A MUM has revealed how she bagged a free £50 Disney World sweater – and she says it’s all thanks to her underboob.

TikTok user Amanda shared a video where she explained how her revealing outfit saw her get special treatment from staff. 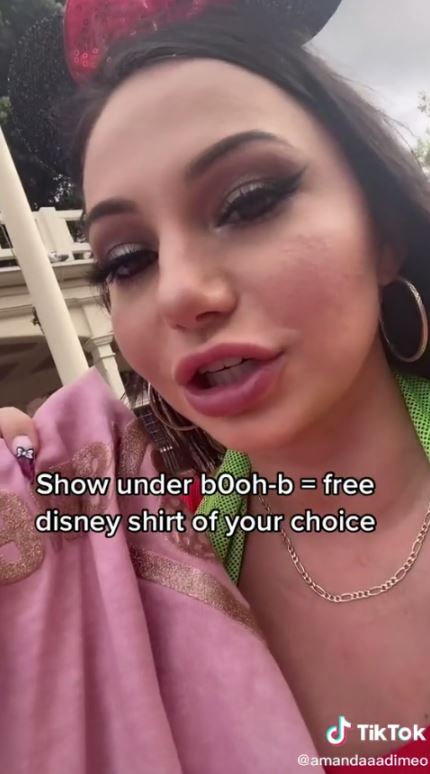 In the video the mum implies that Disney staff are willing to give out free clothes in a bid to get people wearing ‘inappropriate’ outfits to cover up.

Speaking in the video, she explained: “If you’re wearing a shirt that shows a little underboob they’ll write you a ticket for when you first enter Magic Kingdom so you can get a free shirt at the nearest gift shop.

“I just got a $75 t-shirt just because I was wearing a shirt that was exposing my underboob a little bit. 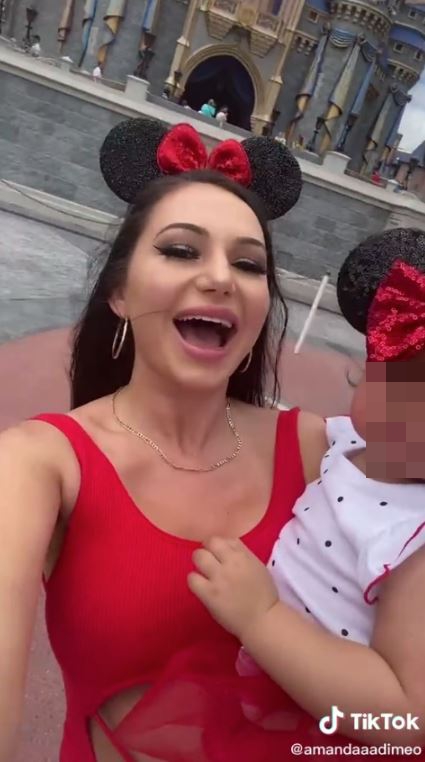 The clip has since gone viral, amassing almost 20 million views, with people left astounded by the unusual tip.

Commenting on the post, one wrote: “The Disney entrance is going to be wild for the next few months.”

“Dress coded but add magic,” joked another, while a third added, “Can I do this as a guy?” 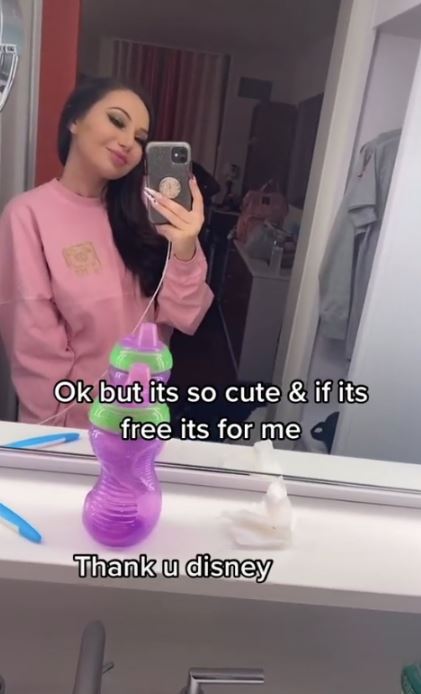 According to the official Disney dress code, Disney “reserves the right to deny admission to or remove any person wearing attire that is considered inappropriate or attire that could detract from the experience of other Guests.”

This includes, “clothing which, by nature, exposes excessive portions of the skin that may be viewed as inappropriate for a family environment” which may apply to Amanda’s outfit.

Fabulous Digital has contacted Disney World for a comment.