IT'S the time of day that many parents dread – the school run.

And if your child goes to nursery, primary school and senior school all at the same place, or near to each other, and you do the school run twice a day, that's an awful lot of that same journey. 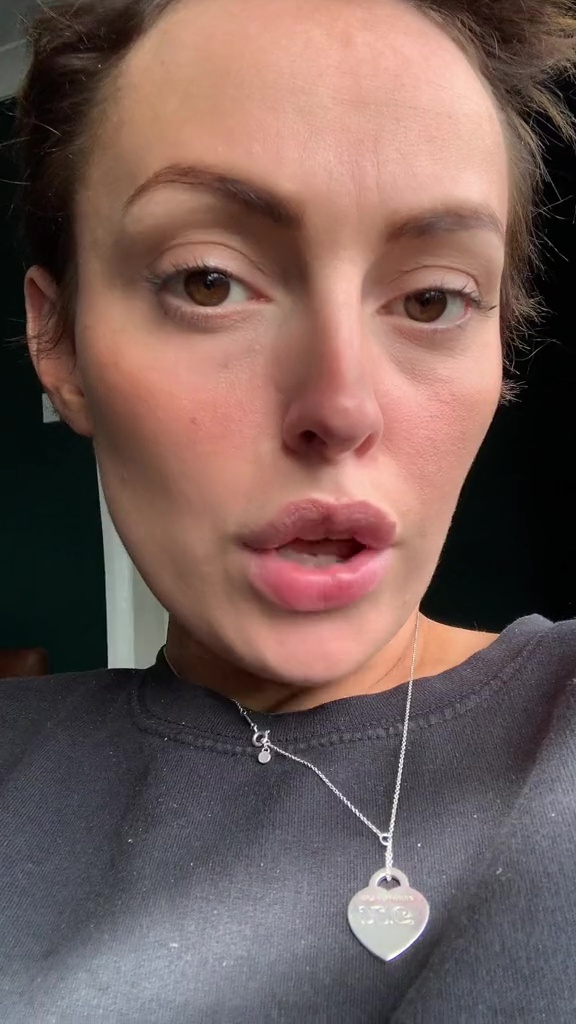 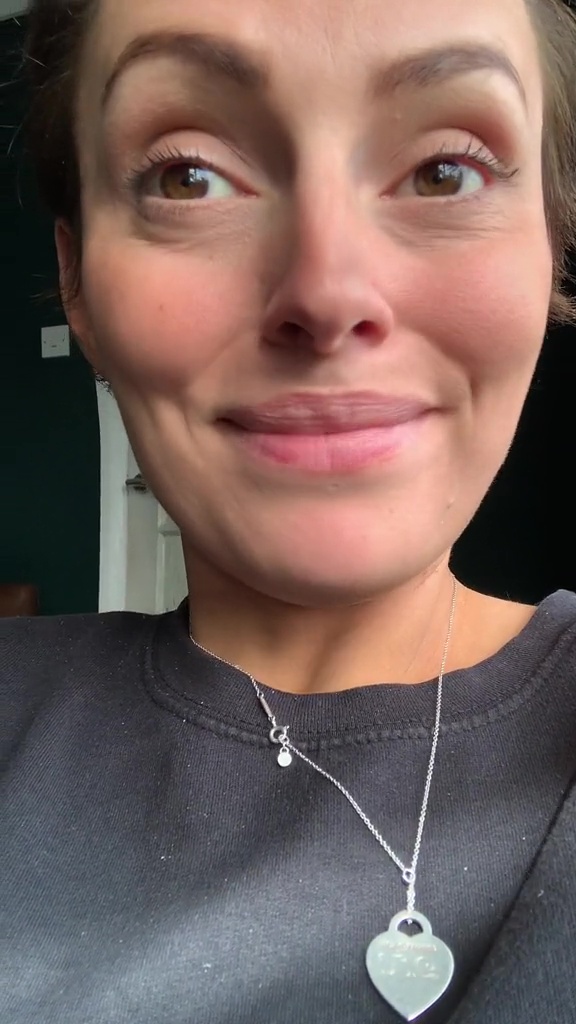 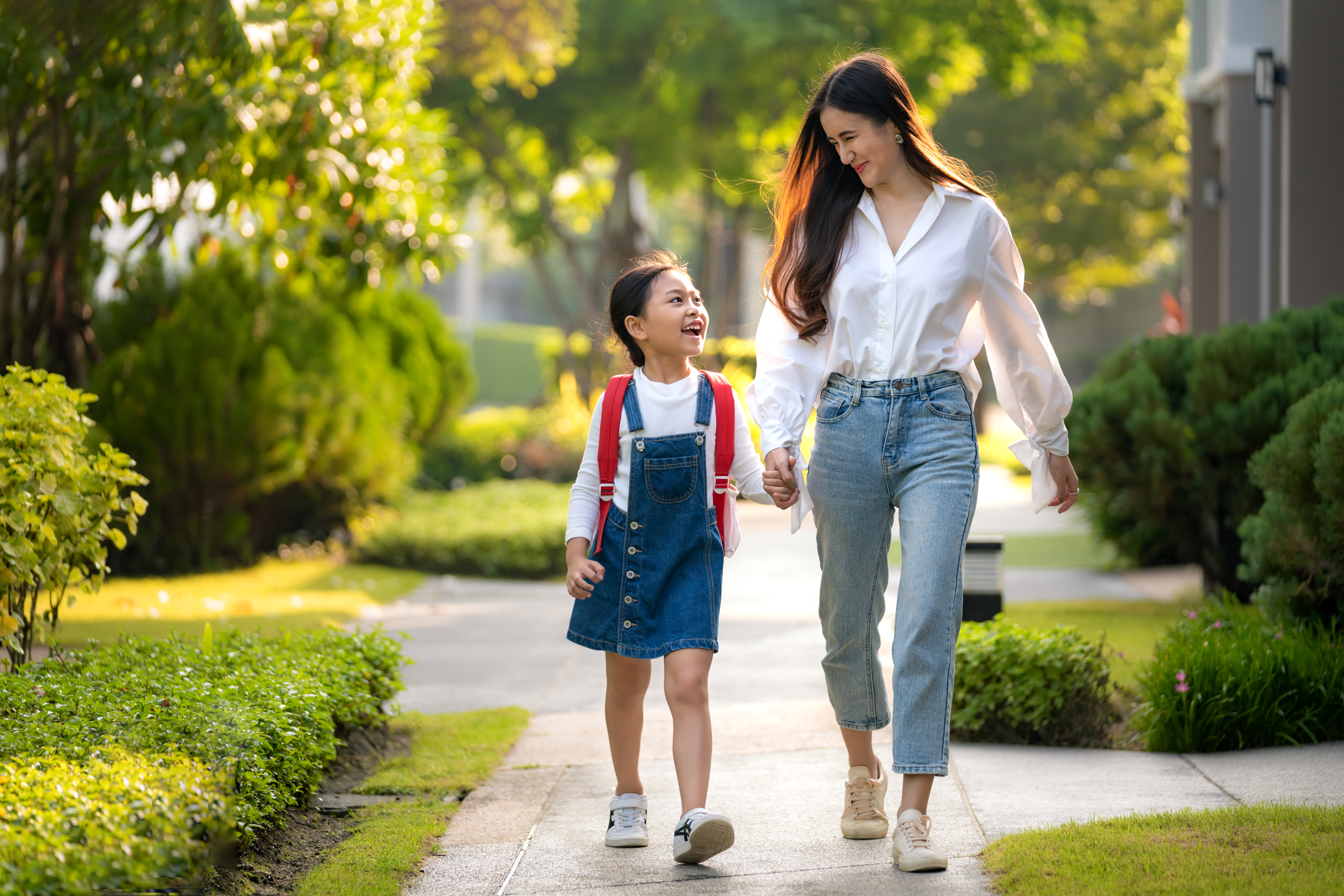 That's the realisation that mum Jessica Da Silva came to when she was dropping her daughter to nursery for her second day.

"As I was walking home, I came to the realisation that I’ll have to be doing the same school run for 18 years," she sighed in a video on her TikTok page.

"And the same awkward smile to the parents on the playground because I can’t be bothered to talk to them."

She then demonstrated said awkward smile, before adding: "F**k!" 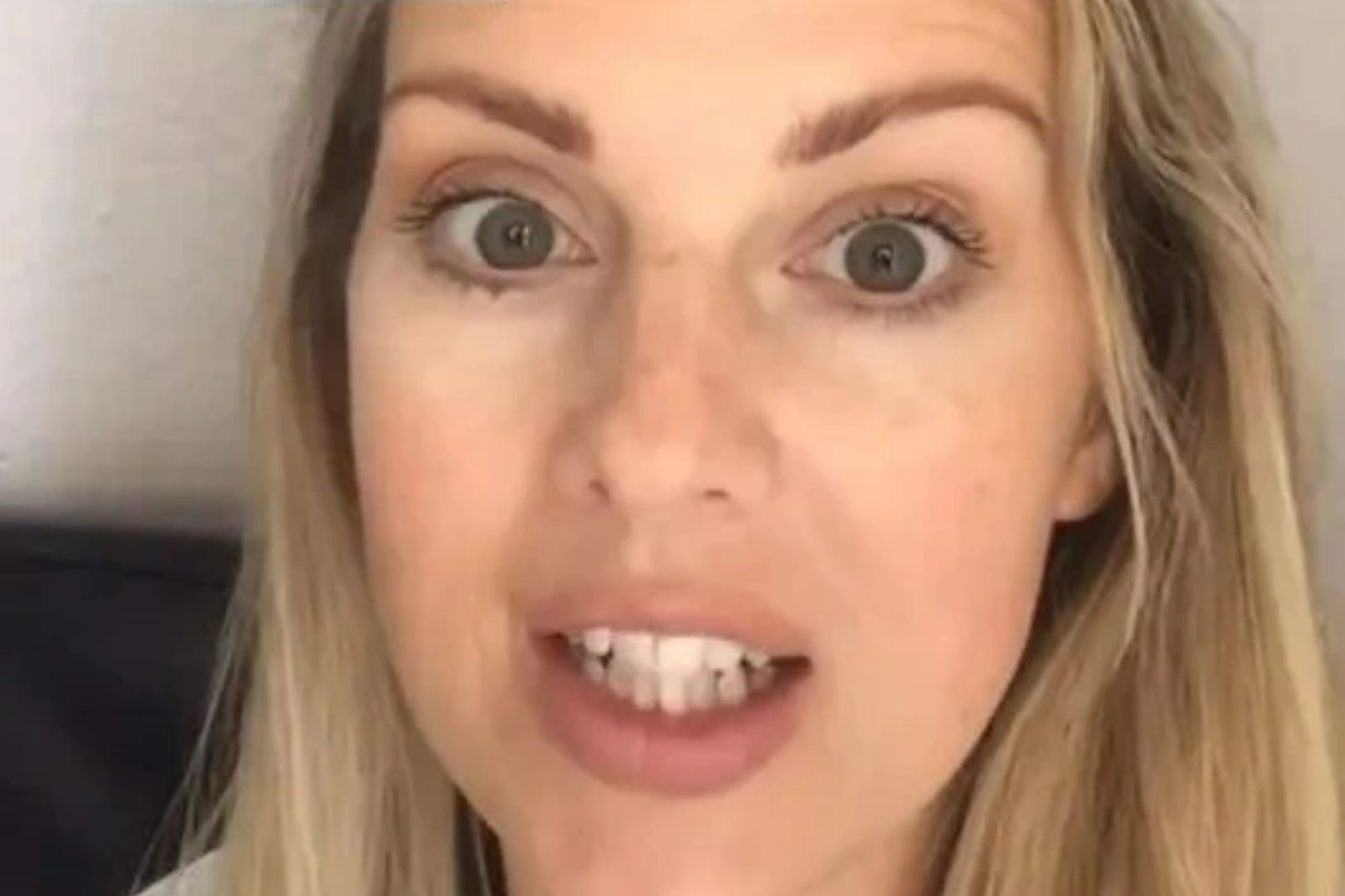 I’m a parenting guru, here’s why your child is having tantrums after school 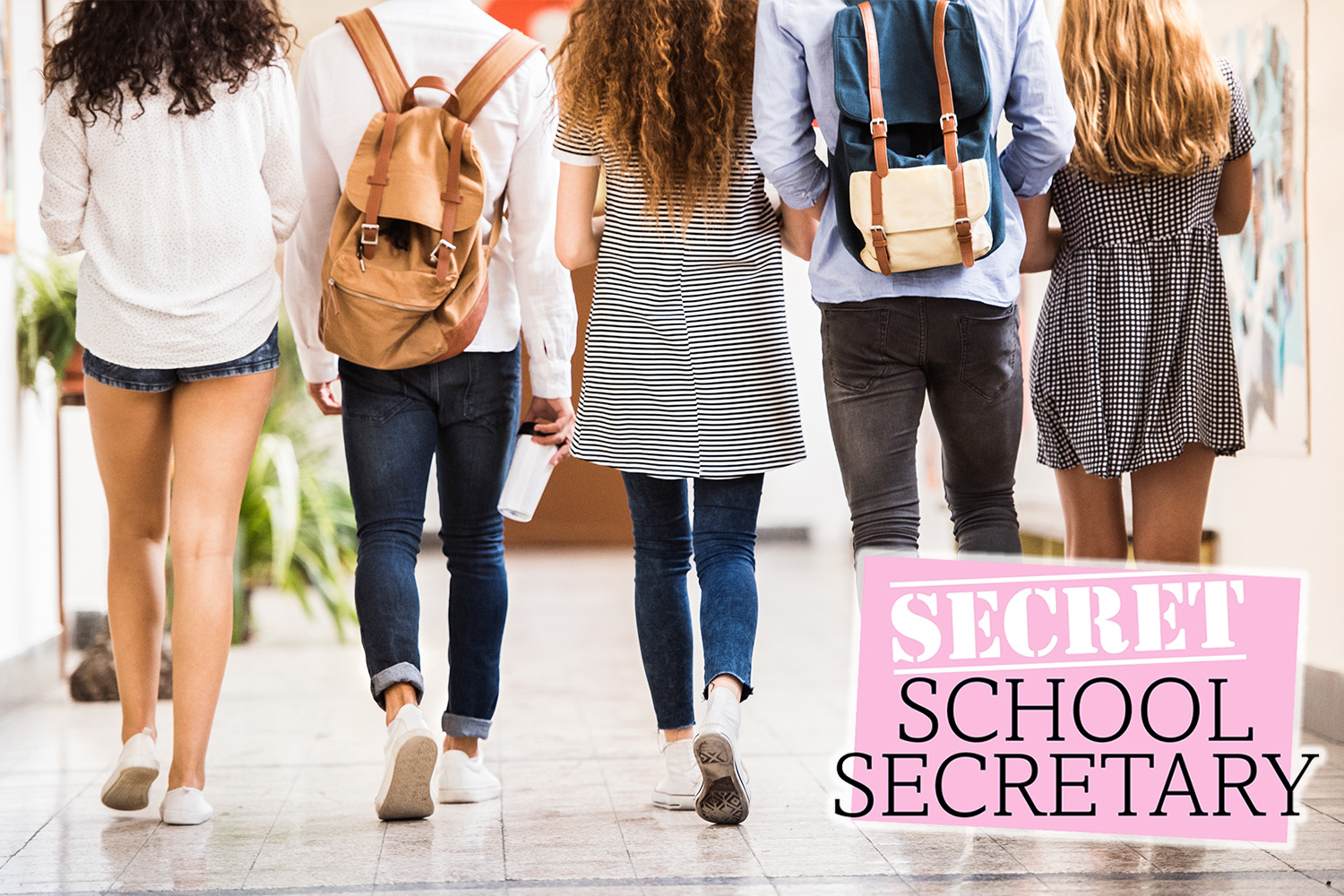 "Only had two days of it and already want to get in the bin," Jessica captioned her video.

In fact, Jessica can expect to do roughly 7,000 of the same journey over the 18 years that her daughter will be in education.

And other parents quickly took to the comments section to relate to Jessica's video.

"awkward smiles and seeing the same ppl twice a day," one wrote.

Most read in Fabulouse

"My sons finally 18 and you won’t believe the relief I have that I’ll never have to do the school ever again!!" another added.

"Trust me you do not need to force yourself to interact with anyone smile n go I don’t care what they think sorry I’m too busy for small talks," a third suggested.

"It's the biggest reason why I won't have anymore kids I HATE the school run," someone else commented.

"The smile is sooo accurate…" another laughed.

"I know my lass, i done it twice and now with my toddler again."