A WOMAN who had no idea she was pregnant woke up with stomach pain and gave birth to surprise baby eight minutes later.

Tilda Kantala, 23, from Turku, Finland, woke up on June 28 this year and felt a “small burning pain” followed soon after by an urge to push. 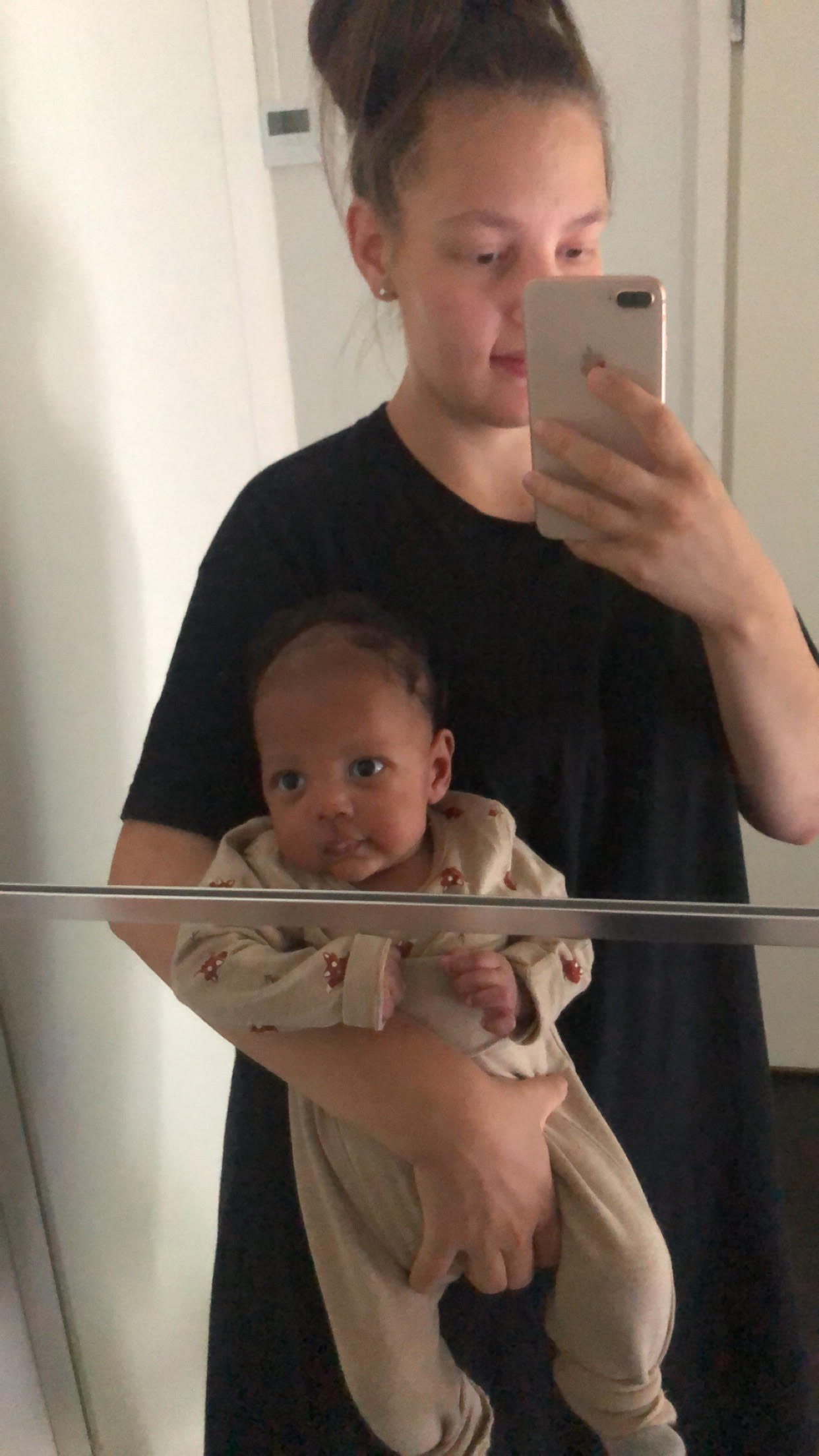 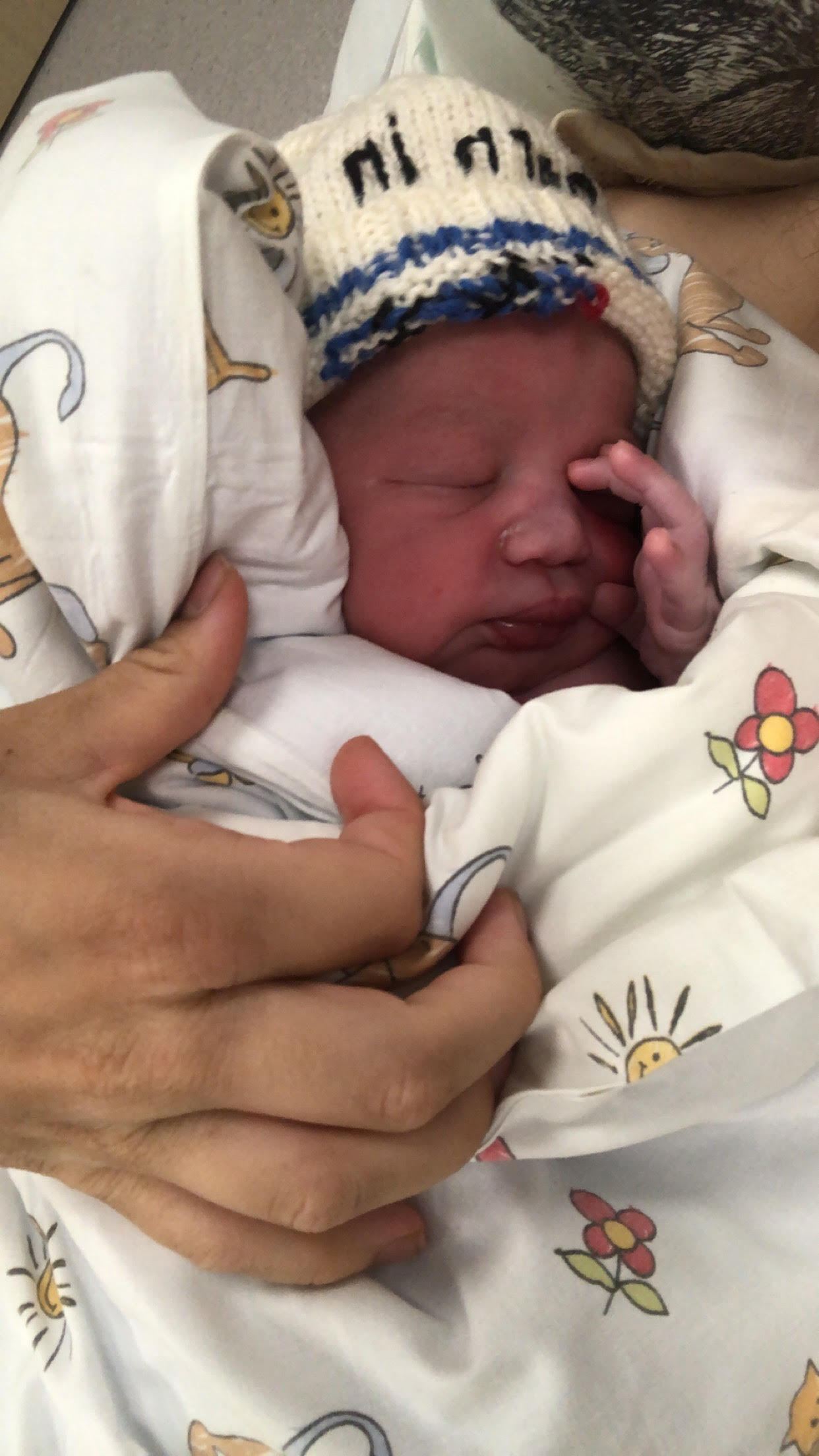 Tilda said: “I thought it was just from eating something bad or something that my stomach can’t handle.

“It wasn’t like normal contractions but then came a very familiar feeling – the urge to push.

“That’s when I figured out that I was in labour and about to give birth to a baby or babies.

“At that point, I didn’t know anything.”

Tilda, who was already a single mum to Aleia, two, says she had gained a little bit of weight but it was normal for it to fluctuate slightly and as her periods were normal and she had no sickness, she hadn’t even considered that she was pregnant.

She was staying at a summer cottage with her family when she realised something was wrong.

She said: “I had just woken up and my mother and sister and my daughter were outside already.

“At the last minute, I was able to shout ‘Mum’ because I heard her coming into the house to get something.

“She came into my room and saw me in pain and about to push for the first time. She asked: ‘ARE YOU PREGNANT!?’ and I answered: ‘I guess so.’

“Then she looked and she saw the baby’s head already and said: ‘I see the head and a lot of black hair.’

‘My mum asked if I could wait a little bit before I started pushing and I yelled: ‘NO!’

‘My mum went to get some towels and get some more help from my uncle, who called the ambulance. While he was on the call, I pushed three times and the baby was out.”

By the time the ambulance arrived, baby Alec had arrived but paramedics took both mum and baby to hospital to be checked over.

Tilda said: “At the hospital, they did a lot of blood tests and other tests because I didn’t have any checkups during pregnancy.

“I was confused, scared, anxious. I was alone already, a single mother for my daughter and now another one was coming into our lives.

“Luckily, the baby was perfectly fine and healthy.”

While in hospital, Tilda started to organise what she could and her family helped prepare for them coming home.

She said: “I was glad I remembered to take my phone with me to the hospital even though I was in shock.

While he was on the call, I pushed three times and the baby was out.

“I started to search for a double pram and a car seat for the baby.

“I was able to buy a car seat through Facebook Marketplace and this kind person came all the way to the hospital to give it to me because I wasn’t able to go get it.

“I ordered the double pram online but didn’t get it for like two weeks. Luckily, I had my daughter’s pram already and I had another pram at the summer cottage so we had prams for both of them for the time that I had to wait.

“It was pretty difficult to buy everything in such a hurry but I managed it pretty well in my opinion and I’m lucky to have my parents and other relatives help with buying everything.”

After four days, they were able to go home and now, Alec is three months old and thriving.

Tilda says after she got over the initial shock, she has embraced being a mum to two little ones.

She said: “I came to terms with what had happened. It took a few weeks but I’m fine with it now. I’m a happy single mum-of-two.” 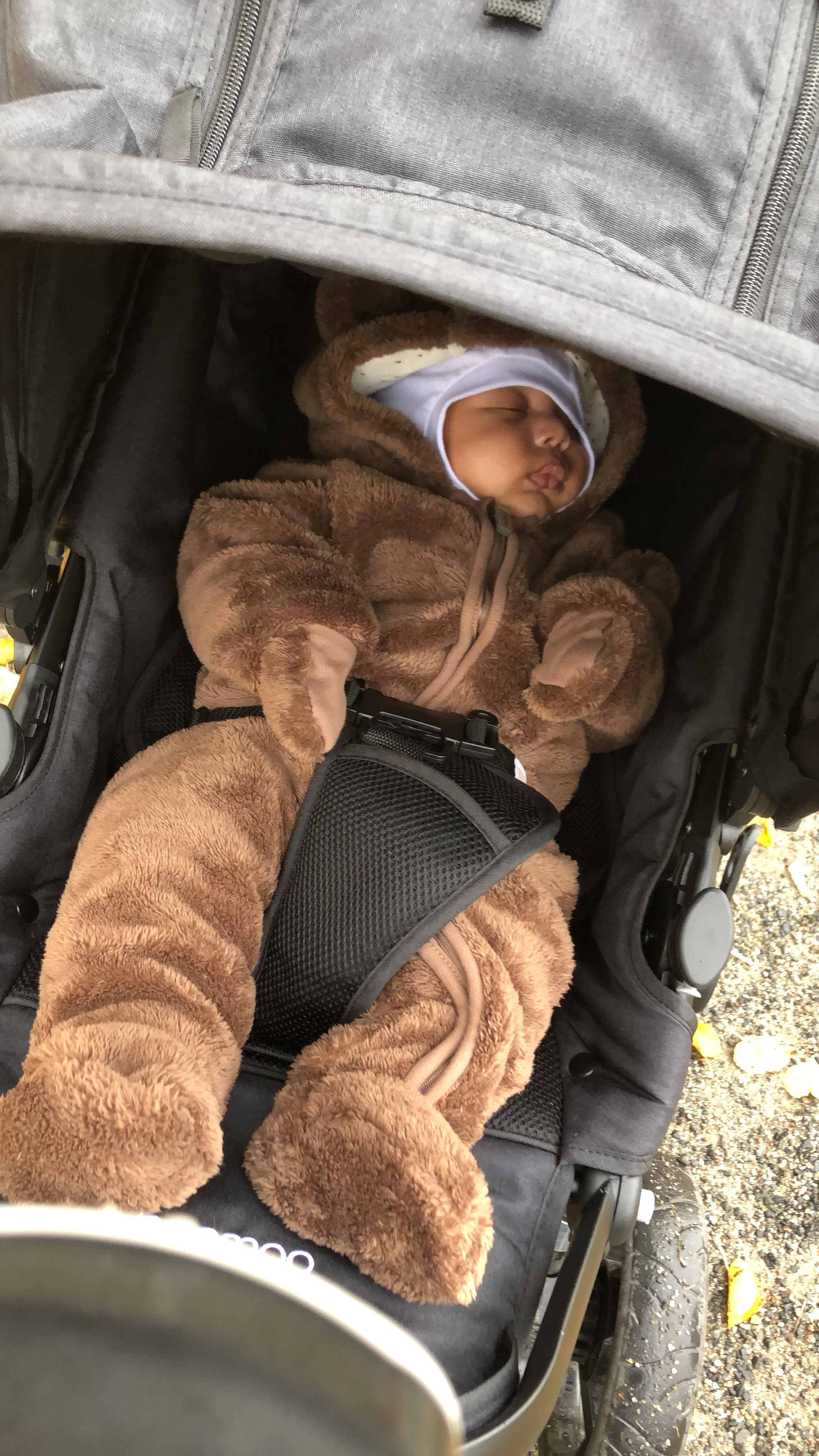 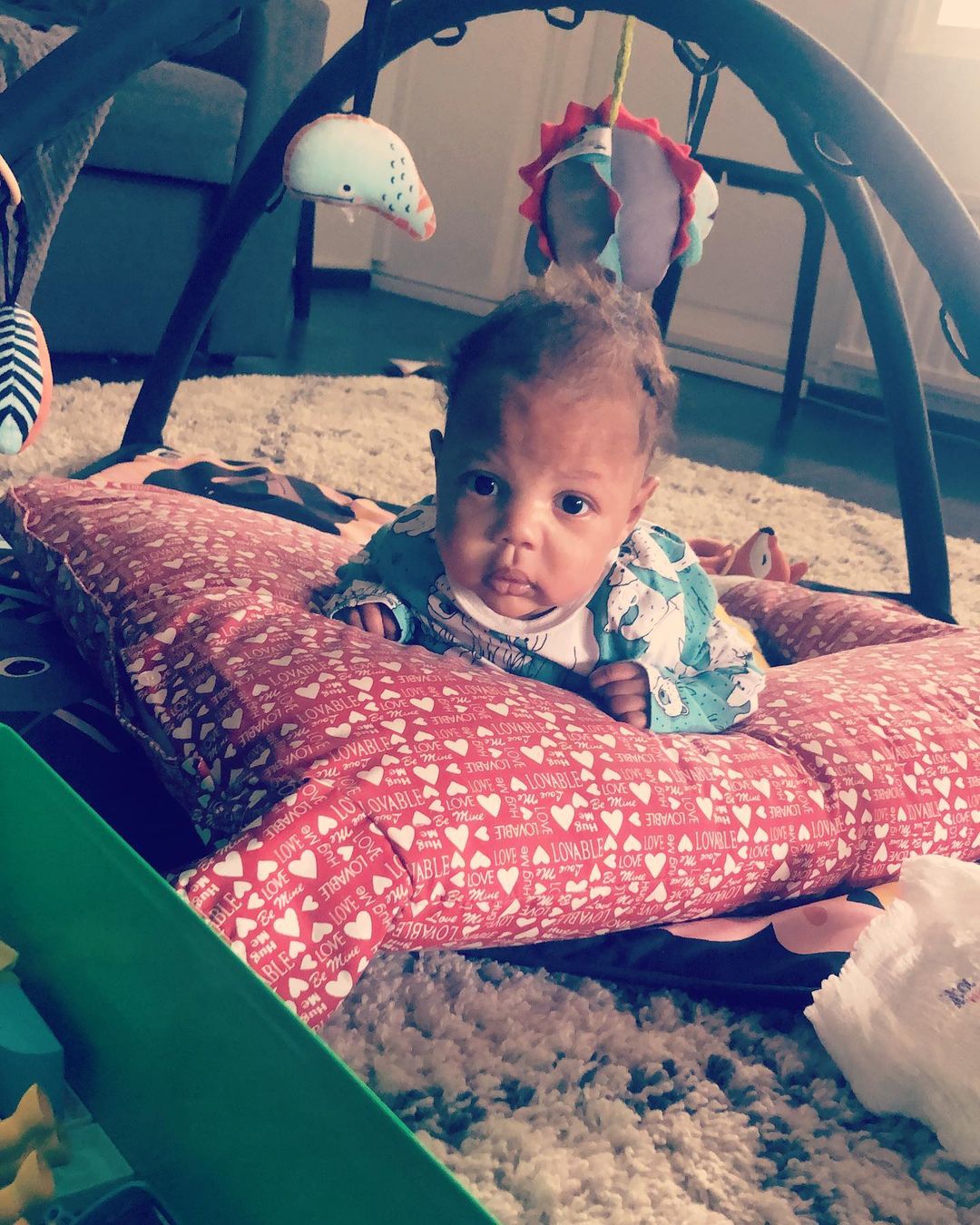 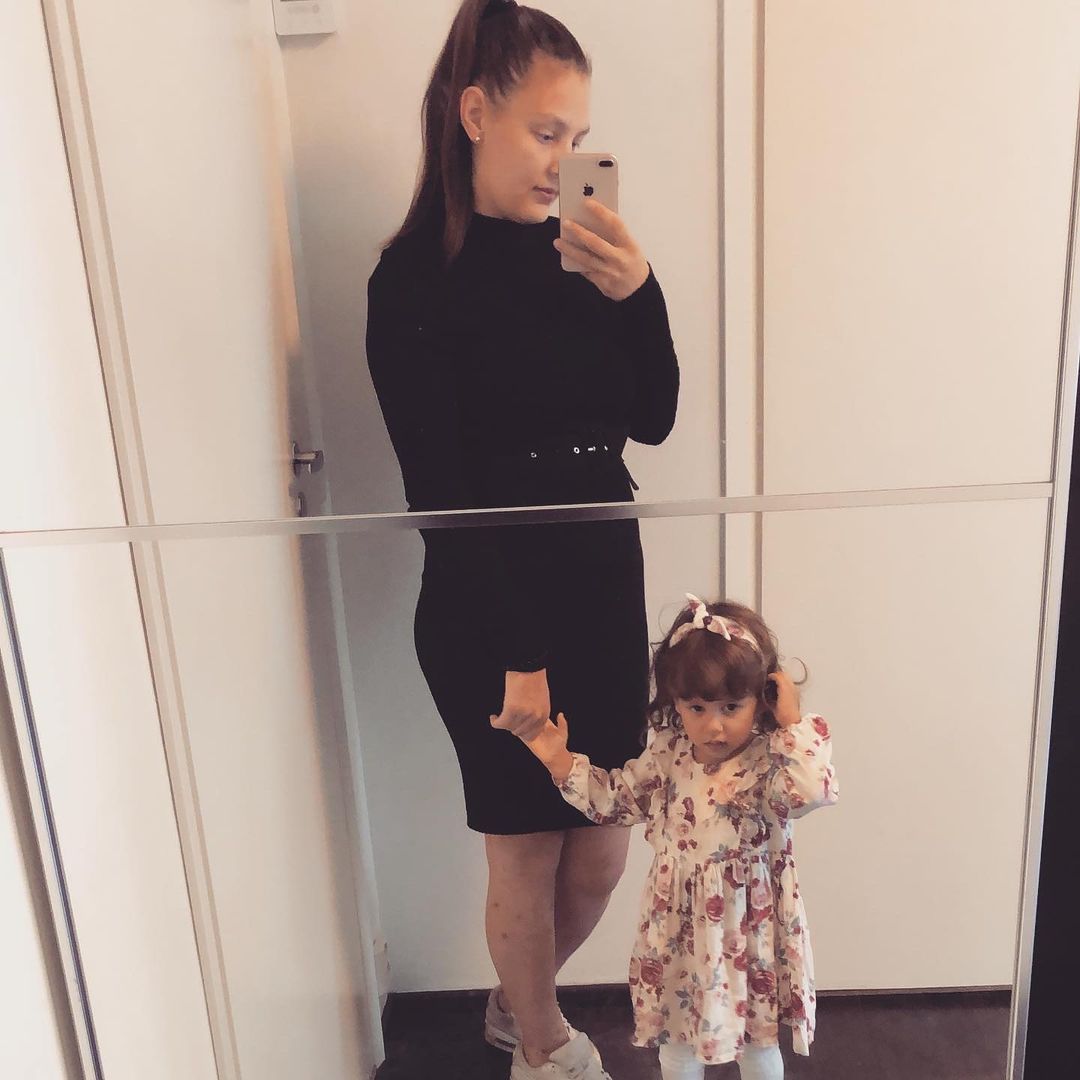 Previously, a teen gave birth after her first day back at school, she didn’t know she was pregnant until she saw the head under her uniform skirt.

For more real life stories, one girl reveals 'I’m a teen mum and it’s ‘ruined’ my body – trolls say I’m ugly but I think my stretch marks are beautiful'.

Plus, one woman shares 'my twin brother is two years older than me – I only found out when I was 16, we even have different birthdays'.