DECIDING to let your child have a mobile can be a tough decision – will they be safe online? Will the phone be a distraction at school? Do they really need one?

Well, this was the dilemma one mum faced after feeling apprehensive about letting her 10-year-old have a device. 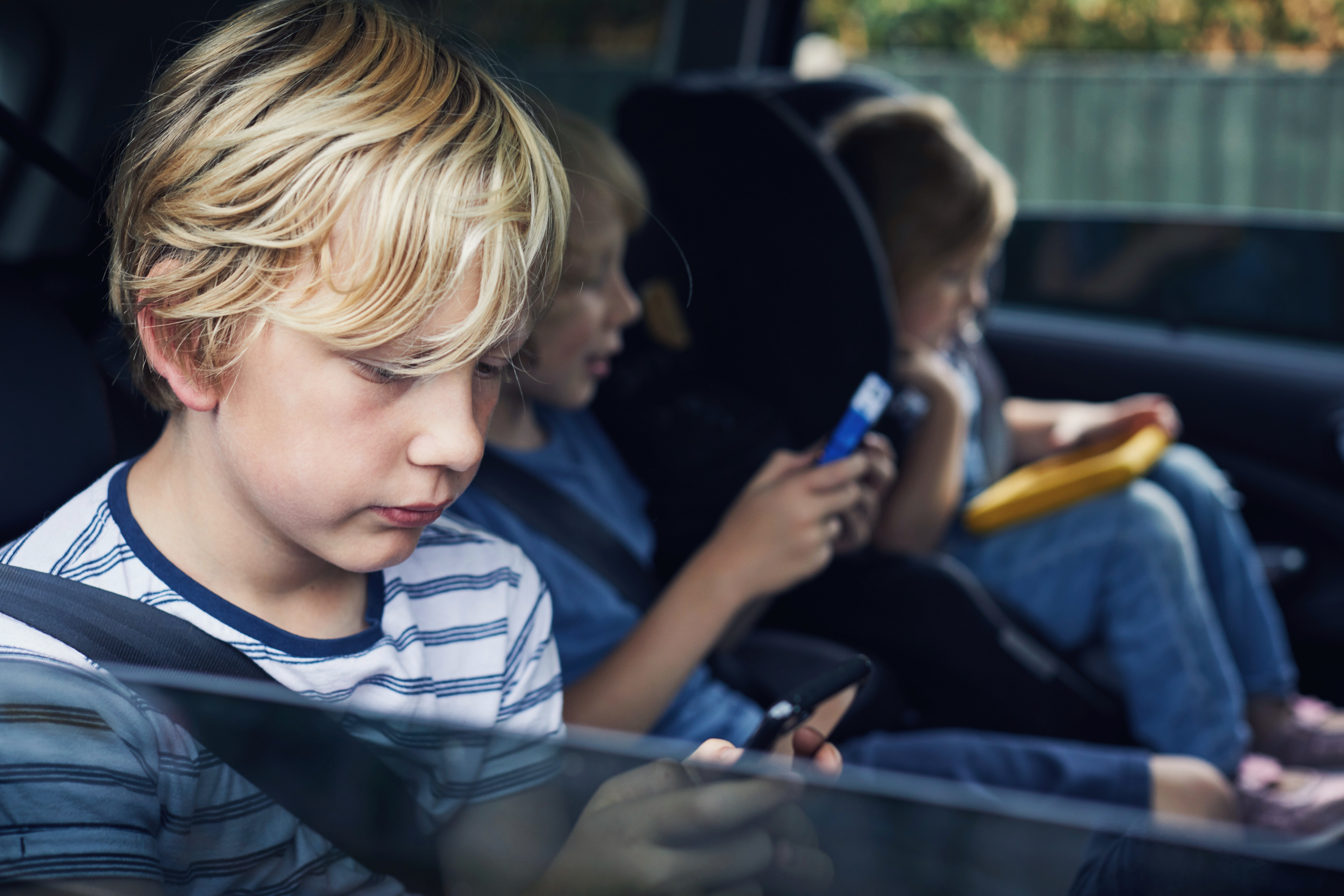 Not wanting her daughter to feel left out, the mum came across a mobile phone – sold at Tesco – which gives her and her husband remote access to her daughter's handset AND allows them to read all of her messages.

Taking to a parenting group on Facebook, she explained the phone – called the IMO S2 – has an app called Monqi "hard-wired" into the device.

Described as a "kid's first mobile" the phone is designed to ensure parents can keep an eye on what their children are up to, while allowing them to have the benefits of their own phone.

The app cannot be disabled and parents can turn the phone off remotely whenever they wish.

If they decide to "lock it" the child can still make a phone call and text – but only to their mum or dad.

The phone even sends copies of text messages to the parents as well as including a GPS tracking device.

It also has a timer function so it doesn't go off at school as well as including a safe, parental controlled Google search tool.

Mums and dads are also required to approve every contact, app and download as well as being able to set timers on certain apps – meaning they're in charge of screen time, too.

The mum explained she pays £10 a month for the phone, which includes the app, texts, calls and data. 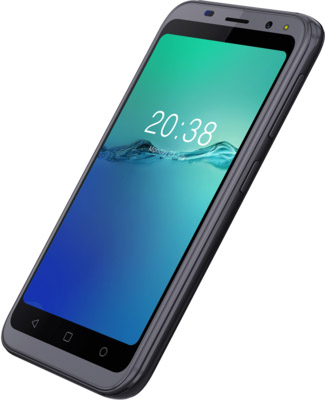 The phone is receiving rave reviews online from parents wanting to keep an eye on their kid's safety.

One wrote: "Good for tracking where your child is. Also good that you can see who your child is texting and what they both write."

While another said: "I can control what apps are downloaded by my daughter, I can see messages she has sent and received, I can trace exactly where she is.

"I can shut her phone down and stop her using all or individual apps, I can stop her receiving unwanted calls and texts, absolutely brilliant phone for children and the sanity of the parents."

The mum explained for other members of the group "worried about her daughter's privacy" – the other option was her not having a phone at all.

Would you buy this for your kids?

In other parenting news, we told you parents are raving about this £10 felt Christmas tree for toddlers, saying it keeps the kids entertained for hours.

We also revealed one mum created a stunning Santa’s Grotto colour-in playhouse for her kids for just £9.

And we showed you mums are raving about space-saving Christmas tree wall decoration kids can’t knock over & say it’s BETTER than a real one.

How My Southeast L.A. Culture Got to Japan