YOU might think you have the most well-behaved child in the world – but trust us, that doesn't mean you're safe from the terrible teenage years.

But while screaming matches and door-slamming are something we were ALL guilty of at one point, our hearts are going out to this distressed mum who has really hit rock bottom with her daughter. 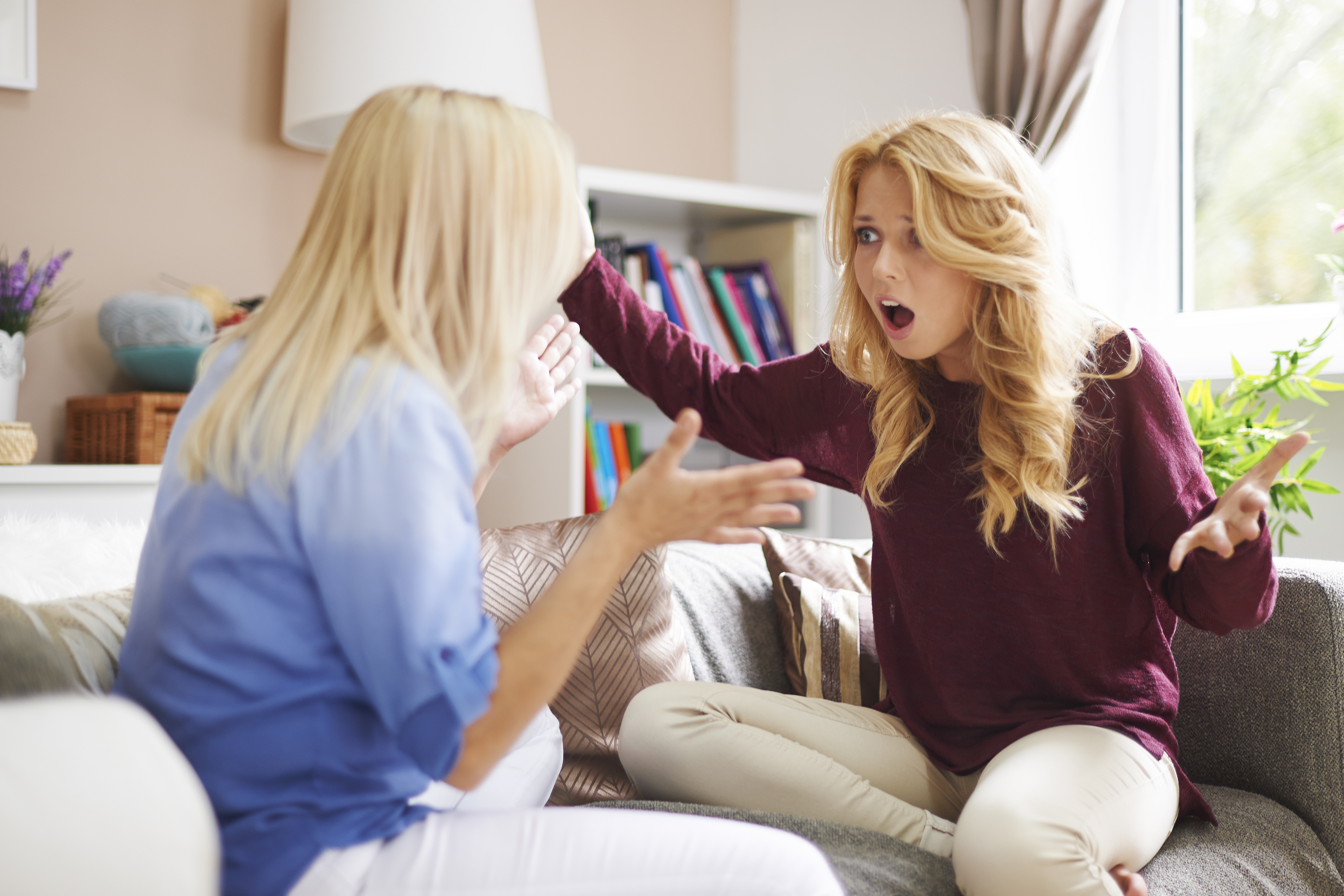 Earlier this year, the anonymous parent wrote into Kidspot's parenting columnist Laura Mazza and admitted that her love for her teen was "turning to hate".

She wrote: "Our 14-year-old daughter has turned into that horrible teenager we all read about and dread.

"We put up with her backchat, rudeness and laziness to name a few. She is extremely horrible to us as her parents but even her younger brother.

"Recently the situation has gotten worse to the point she has told her brother she wishes he was dead and how she wishes she was an only child."

Needless to say, the teen's behaviour has really taken its toll on her parents who are now considering sending her away to boarding school as they "can't deal with it anymore".

In true teenager style however, the woman's daughter only ever acts up at home and never in front of their extended family.

She continued: "She has started to cause a major split in the family. Yet she is kind-hearted and loved by everyone else.

"We are always commented on how well behaved, polite and fun she is."

Reassuring the mum that she's not doing anything "wrong", Laura admitted that she also behaved like an "a*****" when she was a teenager too.

Describing how her daughter is most likely struggling with raging hormones and the pressures of social media, Laura wrote: "It's tough on them. It's exhausting!

"Think about when you're anxious and stressed; you're more likely to lash out at the people you feel comfortable with, who you love and feel safe with. This is why you're getting the brunt of the attitude."

She is extremely horrible to us as her parents but even her younger brother. Recently the situation has gotten worse to the point she has told her brother she wishes he was dead and how she wishes she was an only child.

Urging the parents to hold off on their boarding school plan, Laura said it probably only result in their daughter "resenting" them.

The expert added: "The troubled kid being sent to boarding school and getting up to mischief and resenting their parents later down the track isn't a cliché in the movies for no reason.

"It will be the ultimate rejection for her right now, and it won't improve her behaviour and what she needs."

Instead, the mum recommended checking in with their daughter and spending quality time with her everyday. 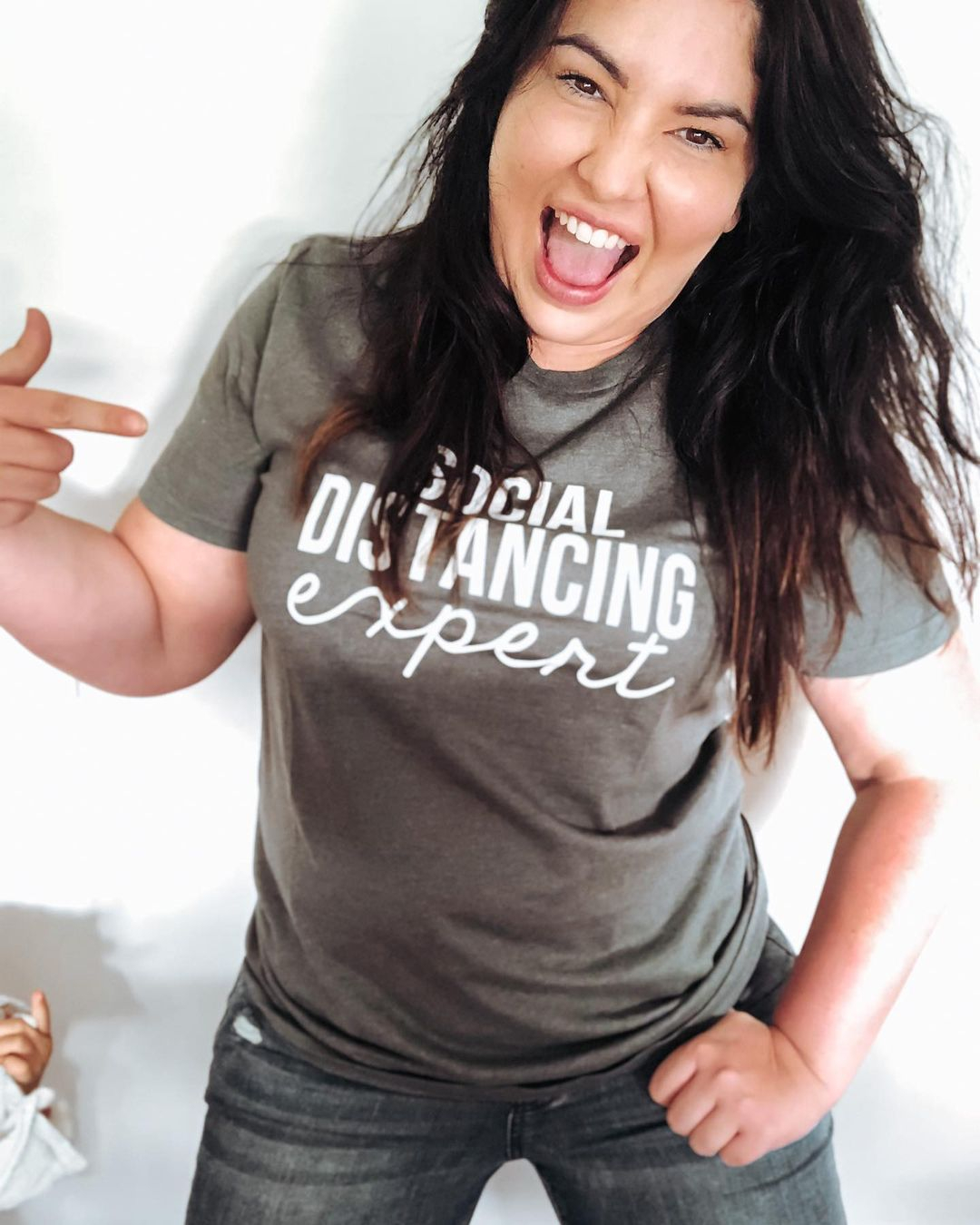 She replied: "Turn the TV off, put down your phone and dedicate that time. Don't interrupt or respond with judgment; instead, react like they're your housemate."

And if her daughter isn't interested in talking, Laura said a good way to build intimacy is for the mum to chat about her day and come up with excuses to spend time together – just the two of them.

"You may meet with some initial resistance," she added. "But you should see some improvement over time with consistent, gentle steps."

And this mum bagged over £100 of Next clothes for more than half price including a leopard tee for a POUND – here’s how.

Plus this eight-year-old has Britain’s Messiest Bedroom… she treats it like a changing room, it’s like a bomb zone.

Current Mood: Obsessing Over the Aritzia Super Puff Every Chance I Get