Home » My dentist botched an injection and paralysed my face, I couldn’t blink and had to force my eyes shut to sleep

A WOMAN had to force her eyes shut to sleep after a trip to the dentist left her paralysed on one side of her face.

TikTok user Bethy Bee shared the results of her numbing injections in a video with her followers where it has since received almost 6 million views. 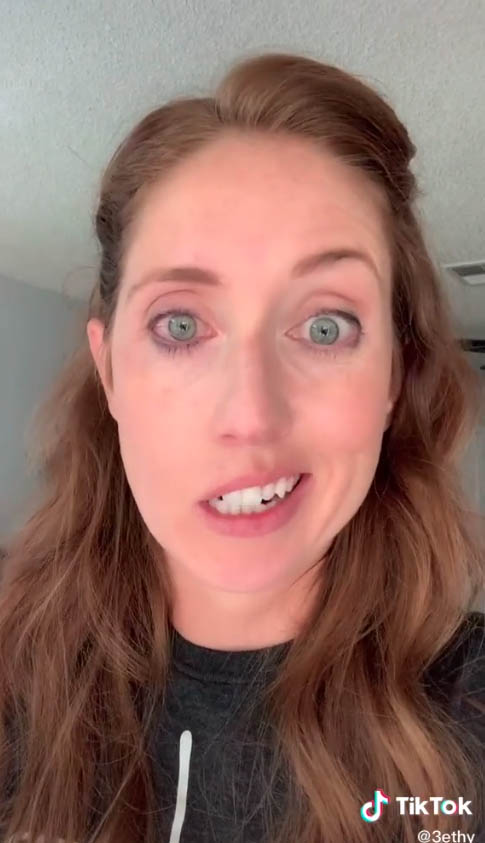 Speaking in the video, she said: “A little word to the wise, don’t take any vitamin C or drink any caffeine before your dentist appointment.

“They may have a hard time numbing you and you’ll end up with half your face nearly paralysed and still no work done cause you could still feel it.

“Now I have to go back in three weeks and try this again, wish me luck.

“Seriously I cannot even blink my eye, I have to manually shut it. Craziest thing ever.” 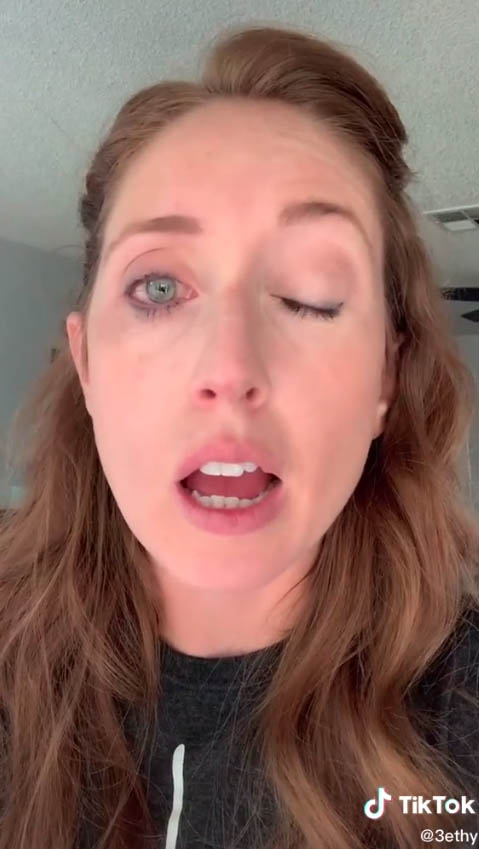 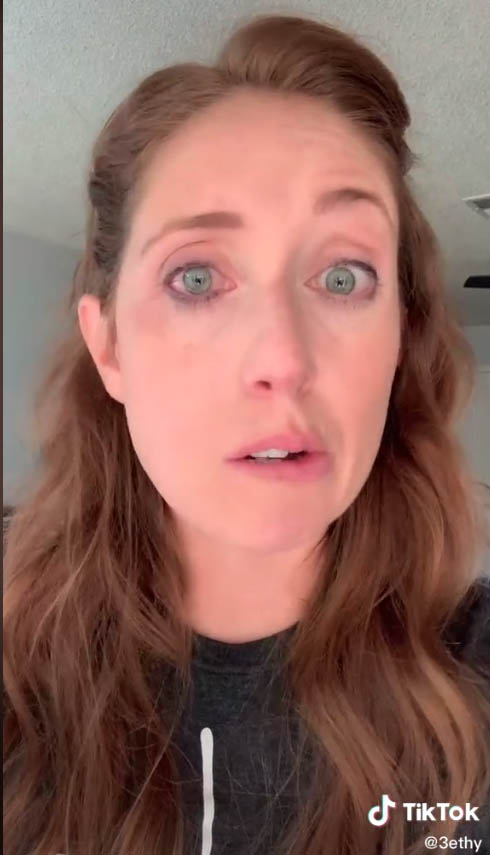 While Bethy claims that it was the vitamin C and caffeine that caused the issues with her anaesthesia, doctors claim that there is little evidence to support this theory.

“I believe any of the above variables alone would be at least as significant, probably [more so], in achieving effective local anaesthesia than if the patient had several cups of coffee prior to the procedure.”

The following day, Bethy filmed a second video where she reassured viewers that her facial movement had returned to normal.

Want to Get Fit Like Rihanna? Savage x Fenty Is Expanding Into Activewear

Could you get a body like Jennifer Lopez in your 50s?