ONE woman is extremely upset with her friend as she says she wants to name herself after the woman's late sister.

After telling her friend that this choice made her uncomfortable, she has been accused of being transphobic. 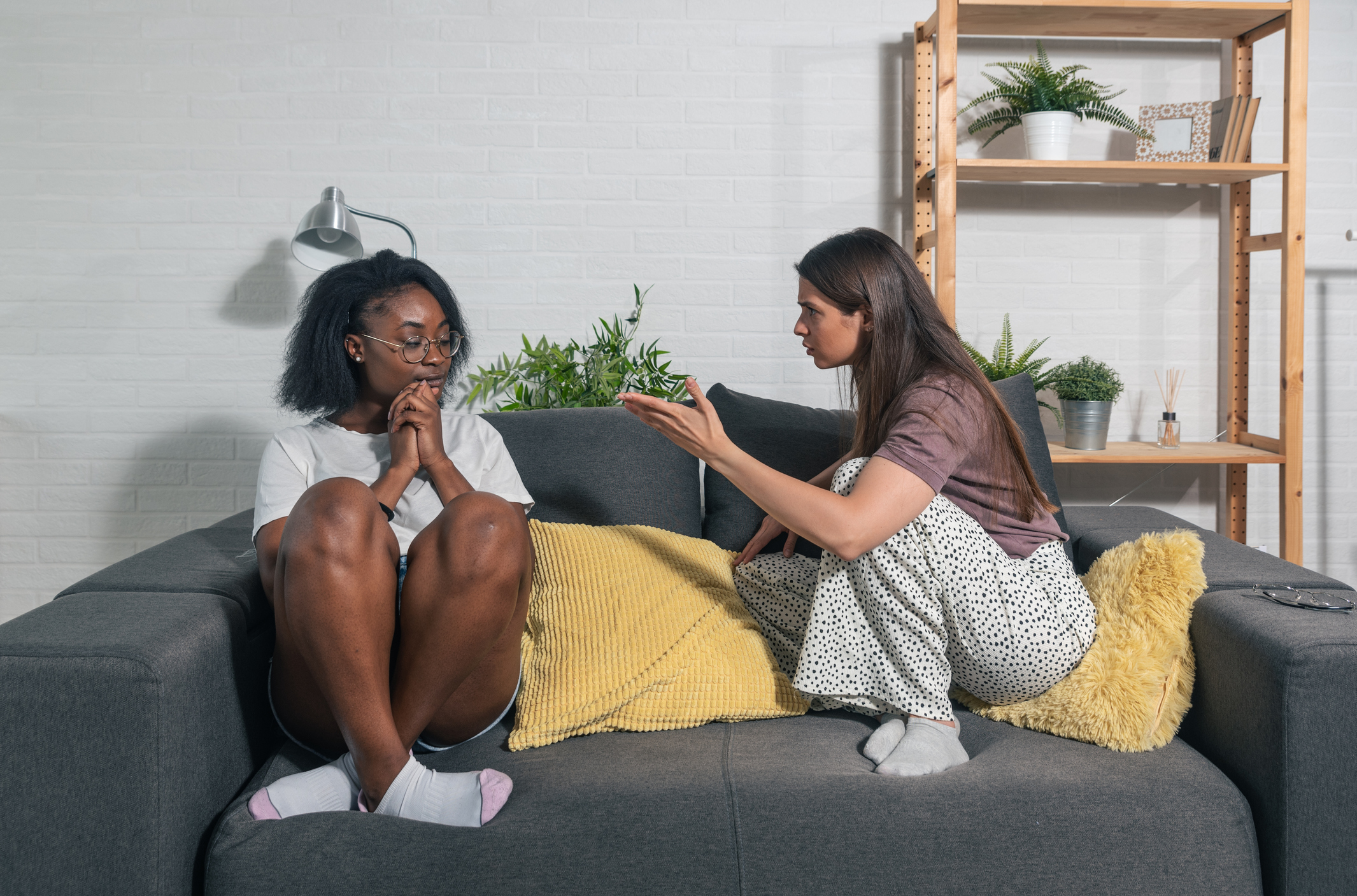 The woman explained that her friend is currently in the process of transitioning into a woman, and no longer uses her former name.

Although her friend is still trying out new female names, she is quite set on the name of the woman's sister, who passed away in 2017.

Overall, the woman says she has been very supportive of her friend during her transition, yet this name decision has caused a rift between the two.

She said that she found it strange as her sister had an authentic Korean name, and felt it would be strange for her friend who is not Asian to pick it, adding that shehas "rubbed her up the wrong way."

Adding: "My friend called me one day to tell me the name she had chosen for herself was Minseo. As soon as I heard she had chosen my dead sister's name I felt really disrespected."

She said that her friend knew her sister and would always comment on how 'pretty' the name was, but she never thought she would name herself that.

Upon asking her friend not to pick the name as it made her 'uncomfortable' she was told she should be 'grateful' she picked this name.

"Now all of our friends are calling me selfish for not letting her use my sisters name and saying that I was just transphobic even though I chipped in for much of her surgeries and supported her through it all," she said.

The woman asked Reddit users if she was out of line, and many have agreed that her friend is being disrespectful.

One Reddit user commented: "Your “friend” is being very disrespectful. It’s especially outrageous after you supported her through her journey and even gave her money for surgery."

"Yeah, she would be blocked if this was me. And all the other "friends" too. Being trans doesn't mean you can do whatever you want and it's not transphobic to be unhappy when a trans person disrespects your family" commented another.

"I can't imagine a single friend thinking this would be ok! She would have asked you for permission if she were a real friend" commented a third.

Meanwhile…I cut out my toxic inlaws after they body-shamed my daughter & said she didn’t have the figure for a crop top.