TIKTOK user @akiramercedes has taken to social media to show off how great her mom looks in her clubbing clothes.

Akira recently took to the video-sharing platform to reveal how her mom looks in her outfits – and the result was so good that some users are asking whether she is single. 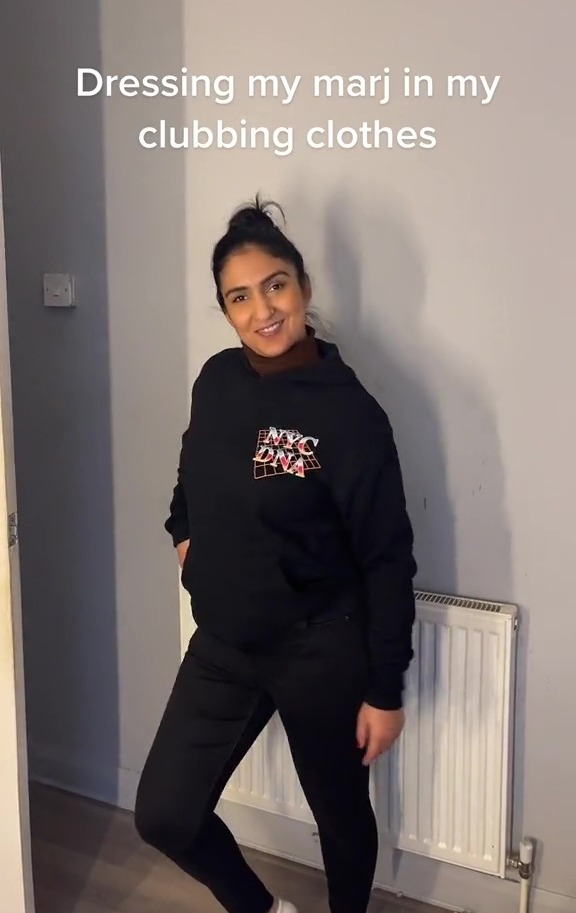 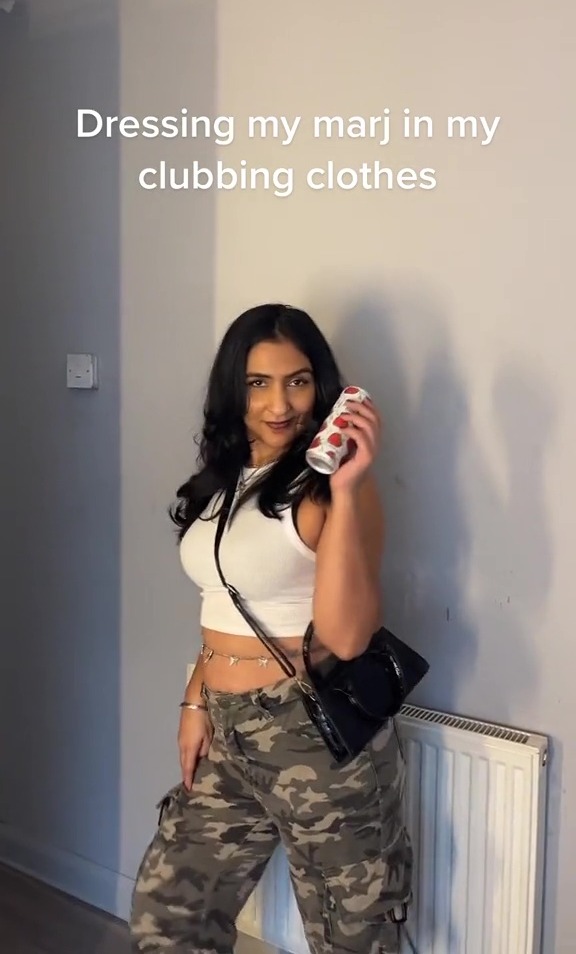 Akira captioned the post: "My mom tried on my sexy clubbing clothes – people want to know if she's single."

As a remixed version of Skee-Lo's I Wish plays in the background, Akira's mom – who she calls "my marj" – is seen with her hair in a bun wearing what appears to be leggings, a turtleneck and a sweater.

The overlay text reads: "Dressing my marj in my clubbing clothes."

Within seconds, another video reveals Akira's mom wearing her daughter's army-styled pants, white tank-top crop with a black bra underneath, a bellybutton jewelry chain, and a black purse.

She is seen strutting her stuff while holding a canned beverage that appears to have strawberries on it.

Her hair is also seen down, with waves, as she walks confidently in he daughter's outfit

She even flaunted her backside with a quick dance.

Akira's followers praised her mom for "slaying" in Akira's clothing.

How much of Harry's garbage can we actually believe?

I’m a body language expert, the revelation which had Tom Bradby in disbelief

"She did, she ate that," one person commented.

A second wrote: "She never ages. Love it."

Others insisted they "loved" the outfit and that Akira's mom is "looking good."

Another asked if she was single.

And when one user requested where the army-themed cargo pants were from, Akira revealed she purchased them from Shein.

Meanwhile, TikTok creator Caroline Sebastian has hopped on the popular social trend of turning her mother into herself.

She shared a video of her mother wearing her clothing that makes her the spitting image of a 90s icon.

The TikTok creator showed viewers how easily her mother transforms into actress Alicia Silverstone in a video.

Prepare to Live in These Sweat Shorts All Summer Long