Home » Fashion » My mum called my baby chubby and said we should BOTH go to WeightWatchers, I was livid so I’ve banned her from seeing us

A WOMAN explained that her mum's damaging comments and behaviour led her to cut all contact with her, and stop her from seeing her grand-daughter.

She explained that her mum subjected her to constant comments as a child, resulting in the woman developing an eating disorder. 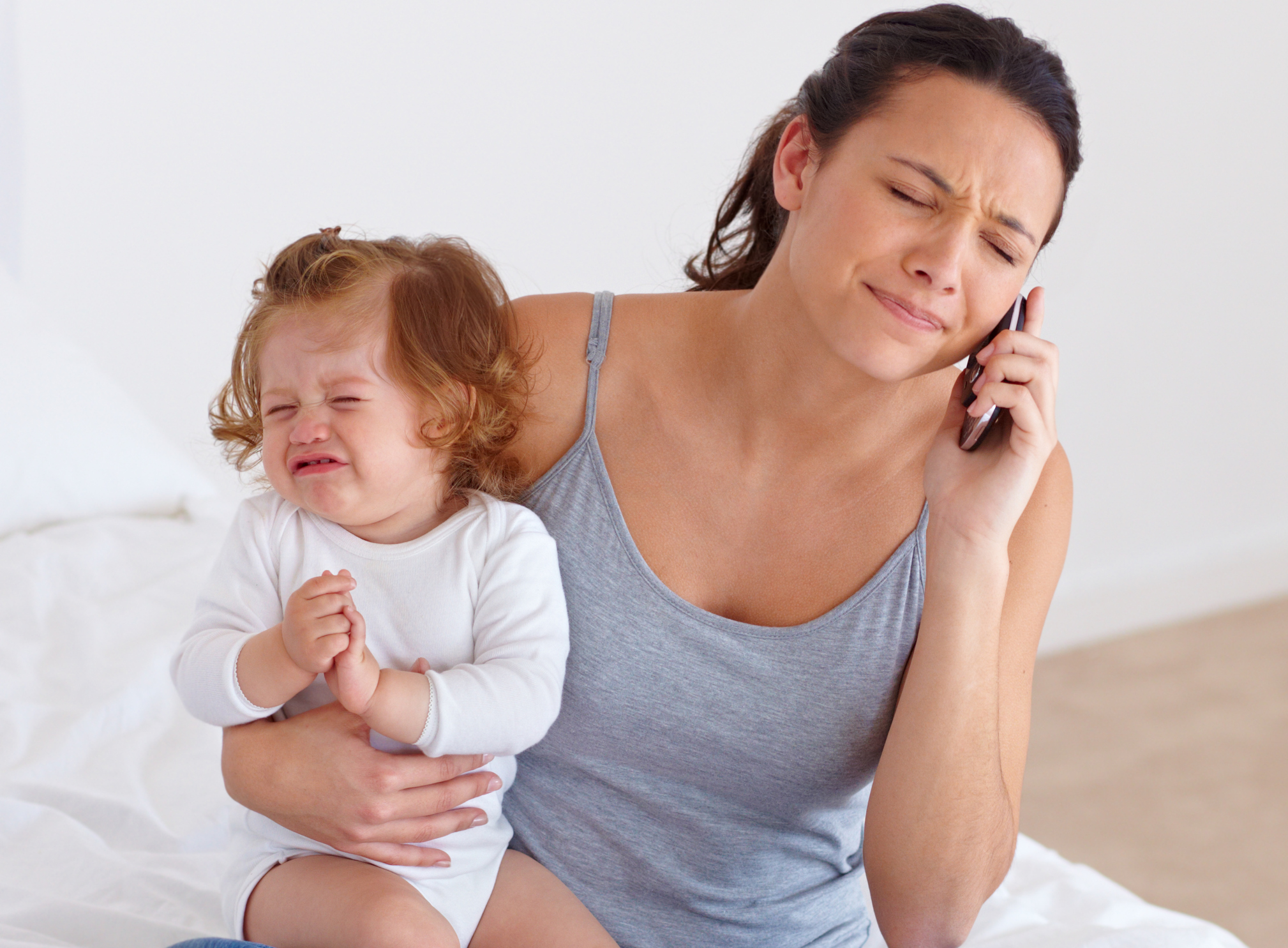 In a post uploaded to Reddit, she explained that her mum was now commenting on her 17-month-old daughter's weight and it was the last straw for her.

She said: "[She] made comments every time I ate, weighed me constantly, literally went to the school to tell them to make sure I never ate candy or treats or pizza, and even praised me when I subsequently developed an eating disorder as a preteen/teen.

"She told me at one point she would disown me if I ever got fat."

The woman explained that this had had a lasting effect on her mental health.

She said: "I still see therapists and work through the damaged she caused me my whole life.

"I limit my contact with her because even as an adult she convinces me to weigh myself (I have a literally have a fear of scales) and gives me 'advice'.

"I have a 17 month old daughter. She adores her grandma, and I let them see each other every now and then since they both love to see each other, and I usually have my fiancé drop her off."

Things went from bad to worse though at a recent family gathering.

The woman said: "Last night was a family gathering.

"I was invited and decided to go since the family I am close to was going and so many people would be there and I could keep my distance from my mom.

"My daughter was sitting on my aunt's lap while I was there along with other people.

"My mom came over and said something like 'Wow she's getting chubby. She should go along with you to a Weight Watchers meeting and you can both learn good eating habits'.

"I was livid. I'm used to her making comments to me, have been for years but now she was attacking MY CHILD.

"I nearly lost it, took my daughter and said we were leaving and if she can say that s*** then she won't be seeing grandchild ever again."

My mom came over and said something like 'Wow she's getting chubby. She should go along with you to a Weight Watchers meeting and you can both learn good eating habits'.

The incident caused problems with the family as family members rushed to take sides.

She said: "One of my cousins texted me later to check on me. She said she agreed with what I told my mom also told me (I asked her to) that my mom is playing the victim and most of the people who were there think I'm a bitch.

"My aunt said it's 'cruel' to 'keep a grandmother from seeing her grandchild'.

"I'm going to do whatever it takes to make sure my daughter doesn't have the issues I did and if that means keeping her from seeing my mom, I won't hesitate from it."

Fellow Reddit users were quick to agree with the protective mum.

One said: "You did exactly the right thing by removing your daughter from that situation.

"You know exactly where it leads and I think it's smart to limit or go no contact with you mom for the sake of your daughter."

While another said: "Keep your daughter far far away from that witch. She will do the same exact thing to your daughter as she did you."

And a third said: "Even before the comments on daughter. Clearly your mum never apologised nor thinks she was wrong for what she did to you.

"There’s ZERO reason for you to have any contact with her; let alone subject your child to another cycle of abuse."

Meanwhile, a woman claimed that her toxic mother-in-law wants her and her husband to divorce, as she thinks she ‘stole’ him away.

Previously we shared how a woman claimed that her new husband dumped her a DAY after their wedding when her ‘jealous’ mother-in-law made him choose between them.

Plus bridezilla publicly shames best mate’s £2.50 wedding gift saying it’s a ‘slap in the face’ after her ‘exclusive’ day.