A MUM who was left wondering why her newborn baby smelled of Johnson & Johnson shampoo before he'd even had a bath was left stunned when she was told the reason.

Shelby took to TikTok to recall the awkward reveal, writing over a video of her sipping from a water bottle: "Finally finding out why my newborn smelt like J&J shampoo before he ever even got a bath." 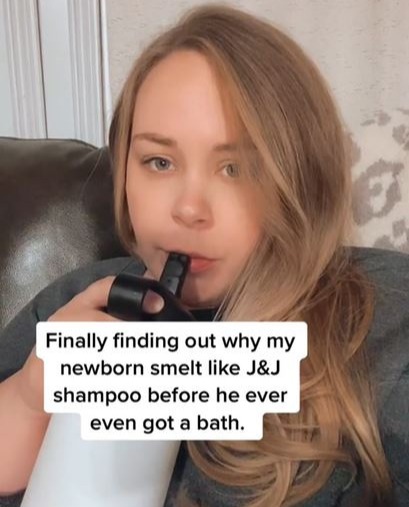 When people took to the comment section to question the reason, with one person asking if the hospital gave the baby a bath without permission, she replied: "They use it as lube!"

Another person asked why midwives and nurses can't use regular lubricant during childbirth, to which Shelby replied: "Because it’s dangerous for the baby’s eyes."

And while she admitted she wasn't upset about it, just "interested", the fact stunned a lot of other people on the site.

"My jaw was on the floor when i found out," one person wrote. "i had a c section but still."

Others admitted they had heard of the shampoo use before, with one mum writing: "They told me they were doing that when I was having trouble pushing my daughter out."

"I gave birth in a military teaching hospital, they did this and talked about why after," someone else commented.

"I was too shocked to say anything other than m..wow that works!"

And another person, who works as a labour and delivery nurse in a hospital, added: "I work in L&D and can confirm this is 100 per cent a thing!!

"One of our OBs swears by it and says it helps prevent tearing."

That's not the only reason the shampoo would have been used, however. 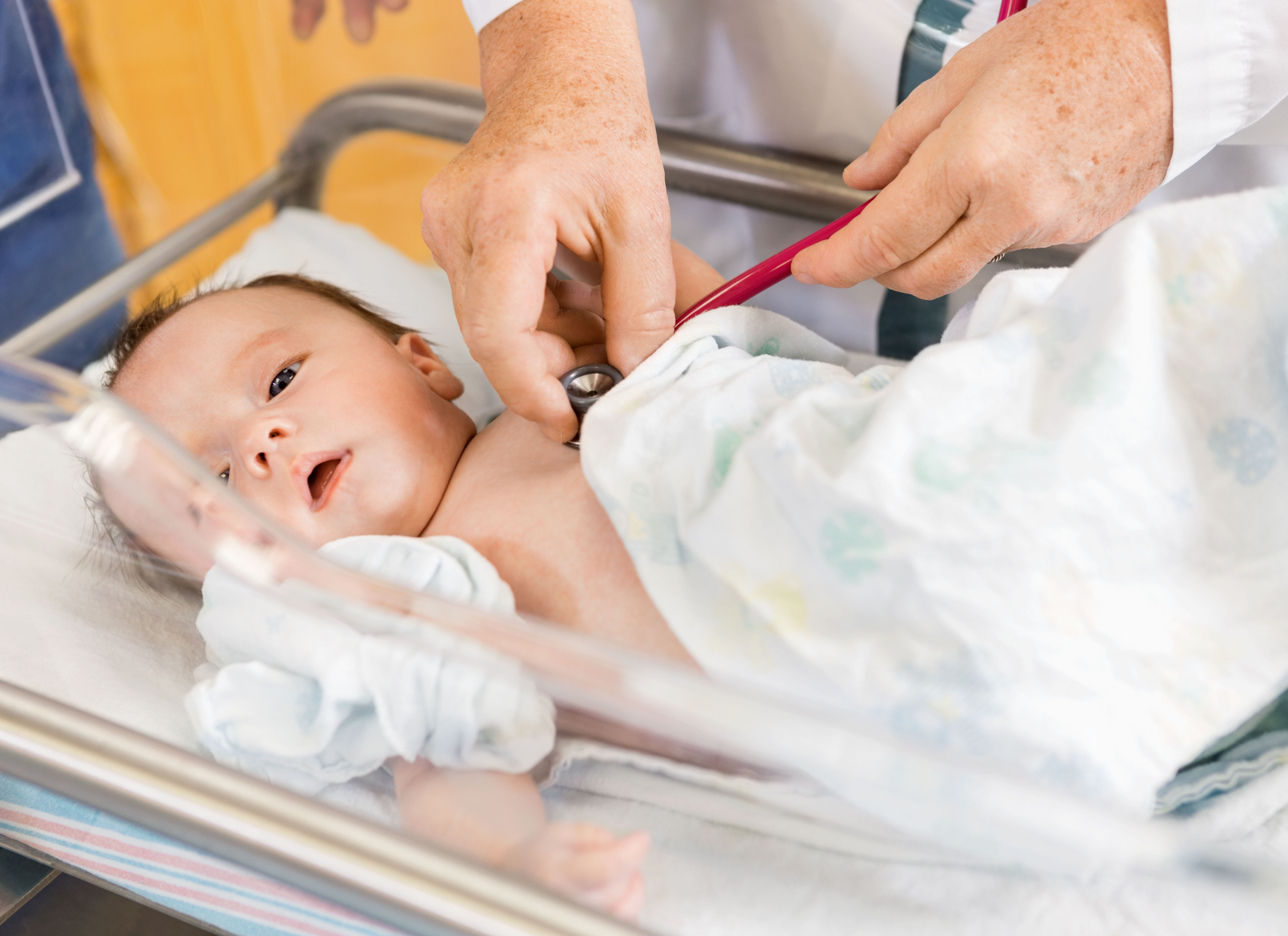 Other nurses commenting on the video added that sometimes a dab of the shampoo is used "for the forehead hearing screen sensor".

"We have to use the shampoo to do their hearing screens," someone else added.

"It helps conduct sound through the electrodes."

In other parenting news, this mum has attracted backlash with her controversial name choice for her son.

This mum told her daughter to fight back when a boy pushed her in the playground.

And this woman enjoys judging the names of the kids her mum teaches.

If You Have a Large Bust, These 14 Comfy and Flattering Swimsuits Are For You