IT can be one of the most difficult things for parents to deal with.

Whether it's marching the child to the doctors, or reducing how much they drink in a day, there are very few methods of curing bedwetting that actually work. 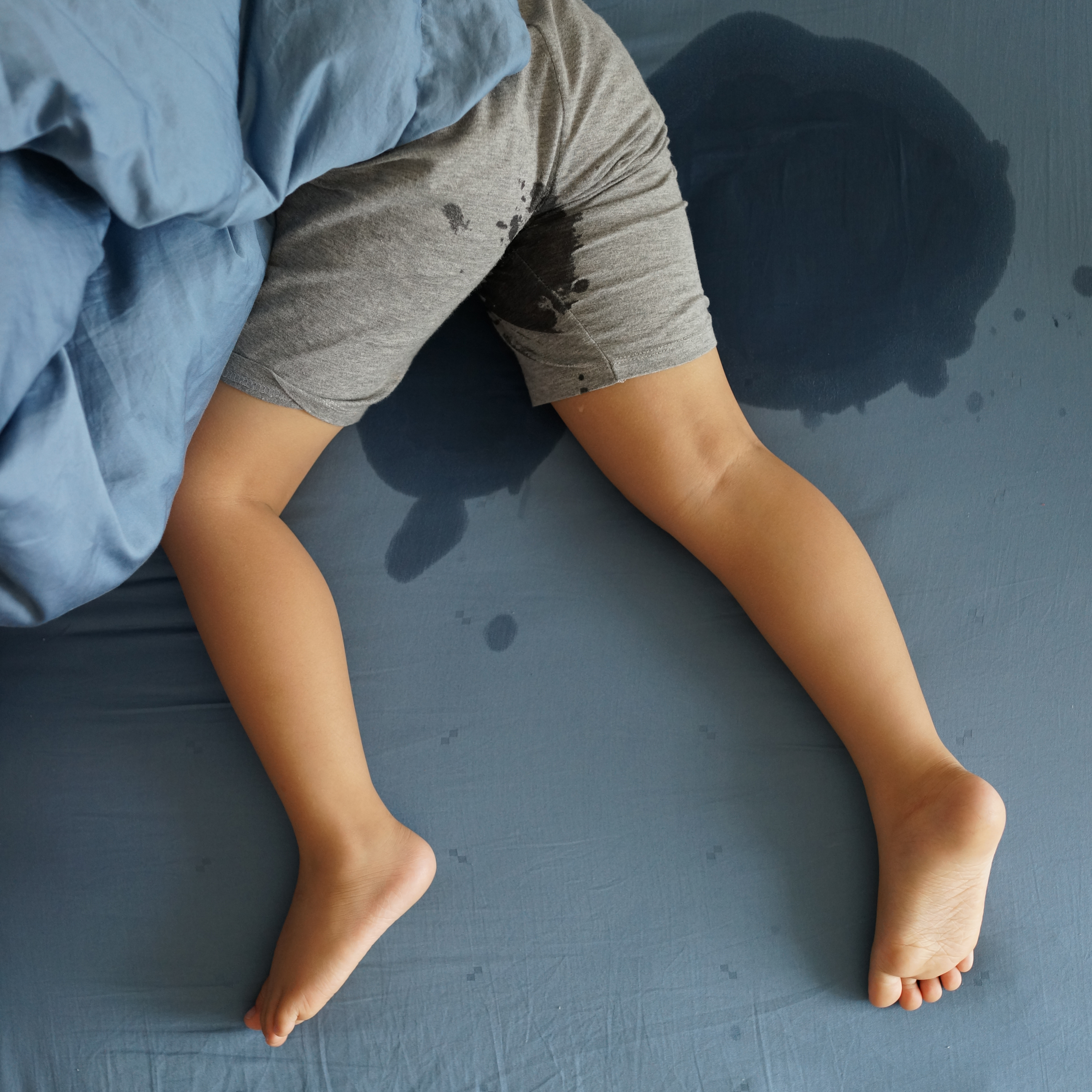 But there may be hope out there, as some parents have started hailing the Wet Stop 3 bedwetting alarm –  developed by a paediatric urologist – as a miracle cure for the distressing condition.

"This was AMAZING for our child," one impressed mum wrote on Facebook.

"I read all the reviews for months and was very very sceptical but after years of bed wetting and hospital appointments we tried it."

The £48.99 alarm works by a sensor being attached to the child's underwear, while an alarm is put onto their pyjama top.

When they start urinating at night, the sensor picks up on this and instructs the alarm to go off – at which point the child is alerted to go to the bathroom to finish their wee.

"Alarm woke her the first three nights but too late," the mum on Facebook wrote.

"Fourth night she woke on her own and went to the toilet then same every night after that. We couldn't believe it.

To prevent the child from becoming too used and immune to the alarm sound, there are various alarm noises that can be used, as well as a vibrating, non-audible alarm if preferred.

And the alarm is so successful that there are hundreds and hundreds of positive reviews from impressed parents on Amazon as well.

"This little thing is like a miracle. I can't praise it highly enough!" Justine wrote. "I have spent years trying to get my 6 year old dry at night. 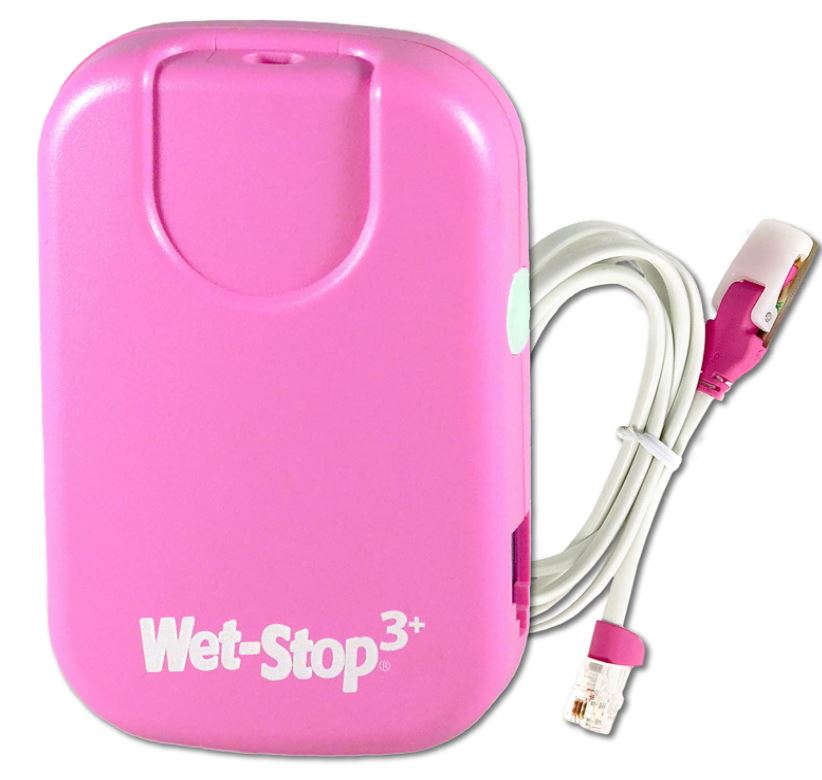 "This has been a daily struggle for the past 3 years. All her friends in school are dry at night and she was really upset that she just couldn't do it.

"Then I stumbled across this wee monitor and thought I'd try it as a last resort before taking her to the doctor."

While Justine admitted she "didn't have high hopes" for the alarm, despite the positive reviews, she was stunned by how quickly it began to work for her daughter.

"We had 1 week of a wet bed every night," she continued.

"The second week, we had a couple of dry nights, which was amazing. The 3rd week has been dry every night.

"I am so shocked at how well this has worked. If you are thinking about giving it a go, you definitely should. It's worth every penny."

Mum who's shamed for putting her baby to bed at midnight says it works for her.

Parent who bans her kids from having sleepovers doesn't care if they think she's mean.