HAVE you ever noticed the small V-shaped stitching on the neckline of your sweatshirt?

While this small detail may mostly function as a decorative choice today, the original purpose of this tiny detail has been revealed, and it once served a very important role. 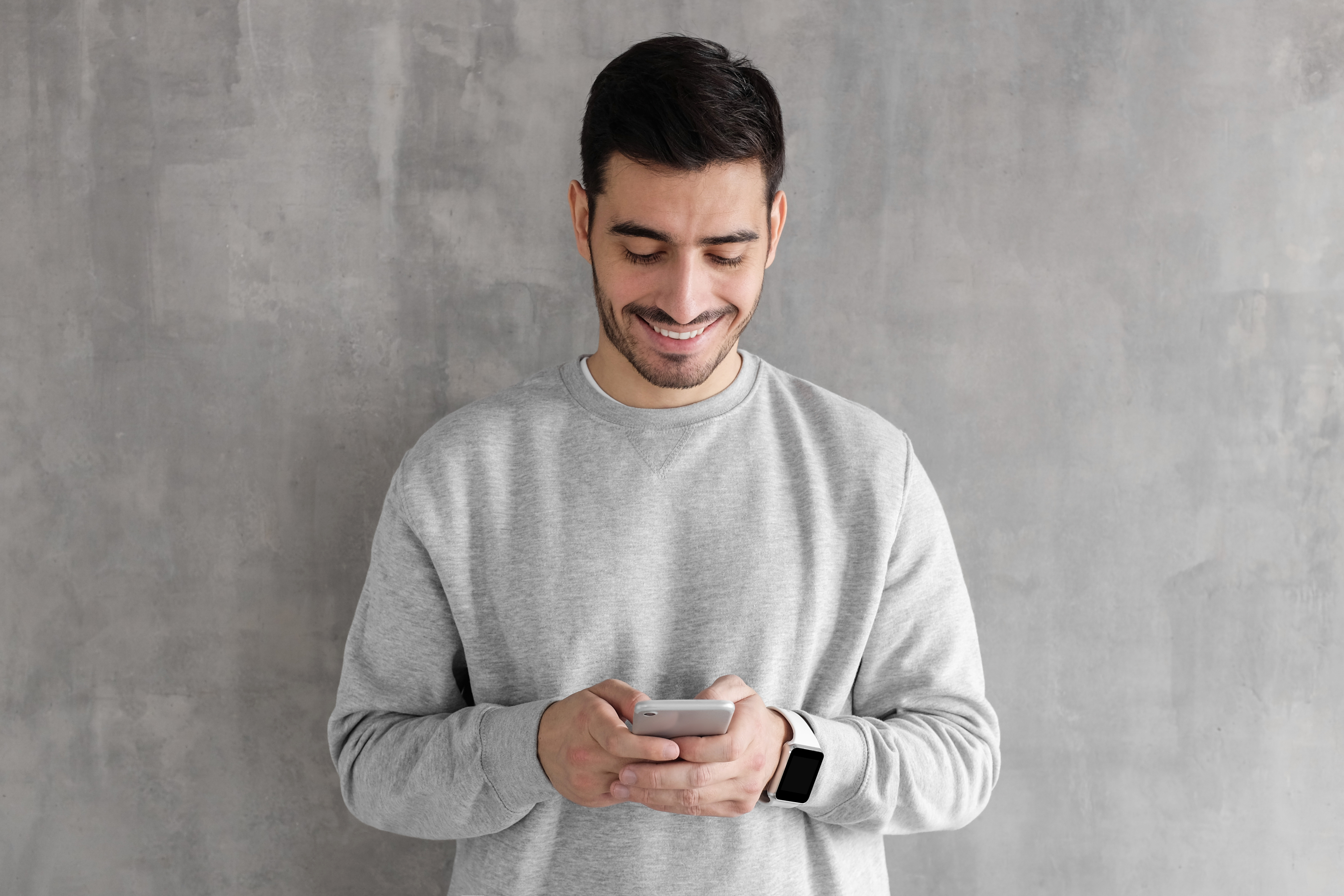 The V-shaped stitch at the neck of your sweatshirts had two practical uses when it was first introduced to activewear, according to Gear Patrol.

The stitching detail, known by many names from V-insert to the Dorito, has seen a reemergence in recent years.

"The recent resurgence of heritage brands and a focus on vintage influences has brought the V-insert back into vogue as brands look to capitalize on archival styles," wrote Gear Patrol.

The publication explained the original use for the often overlooked feature. 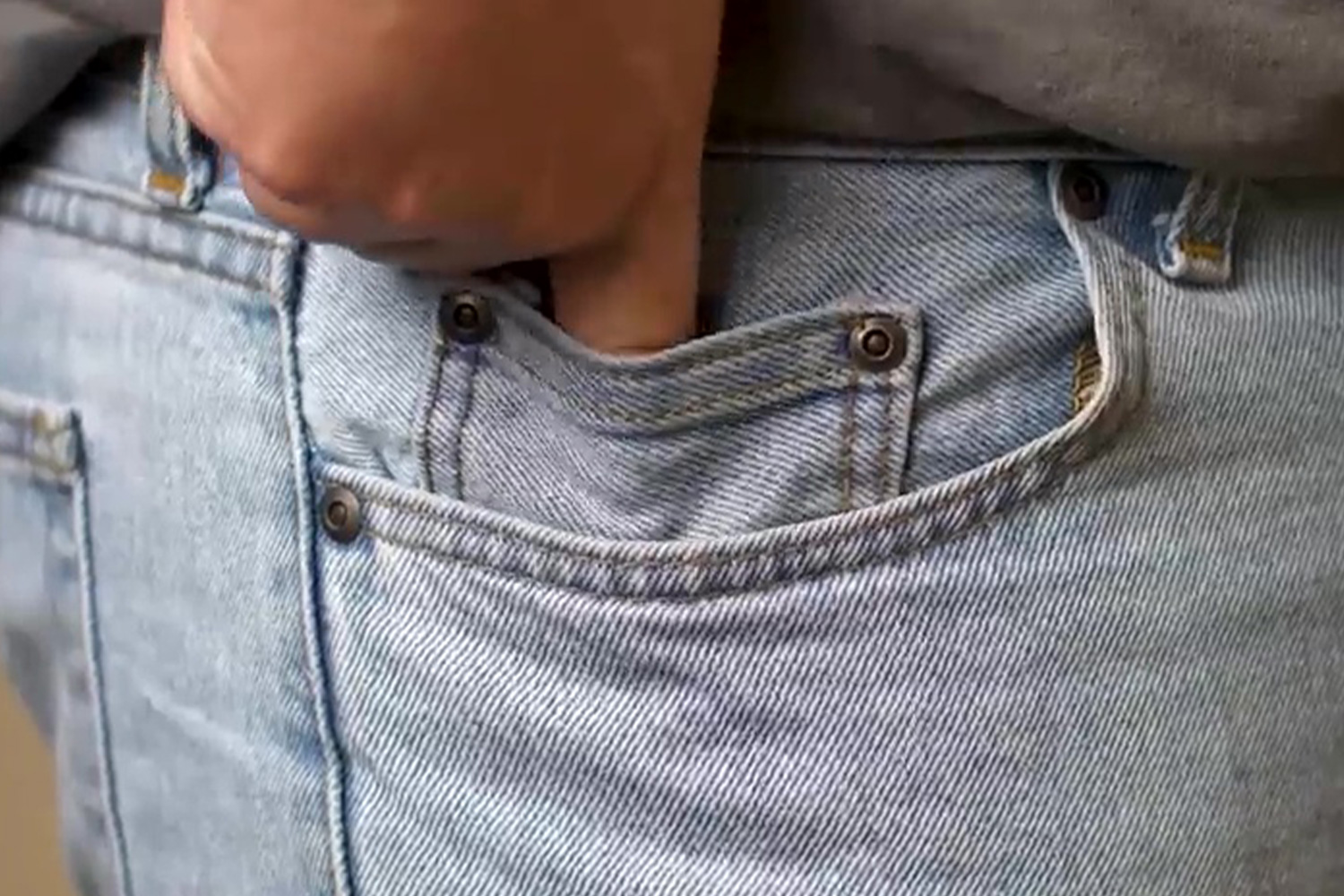 "Like the ribbing at the sleeves and at the hem, the ribbed insert allowed the wearer to more easily don the garment without it losing shape," the experts revealed.

Fabric wasn't always made to be stretchy and resilient like it is today.

So companies finished the collars with ribbed knitting that added a bit of stretch without materials like elastic.

And the small V stitching was added to allow the wearer to fit their head through the neck hole of any sweatshirt. 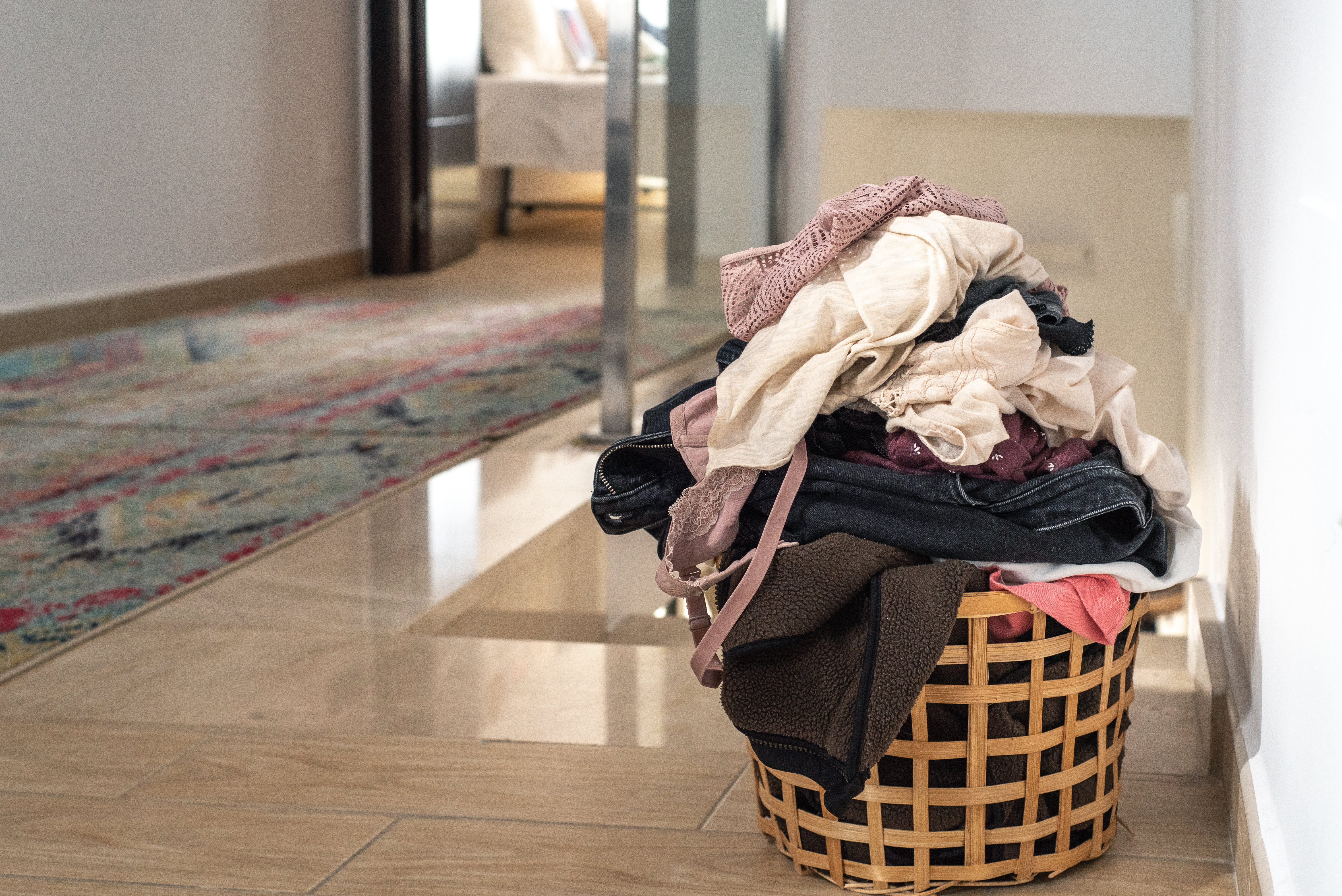 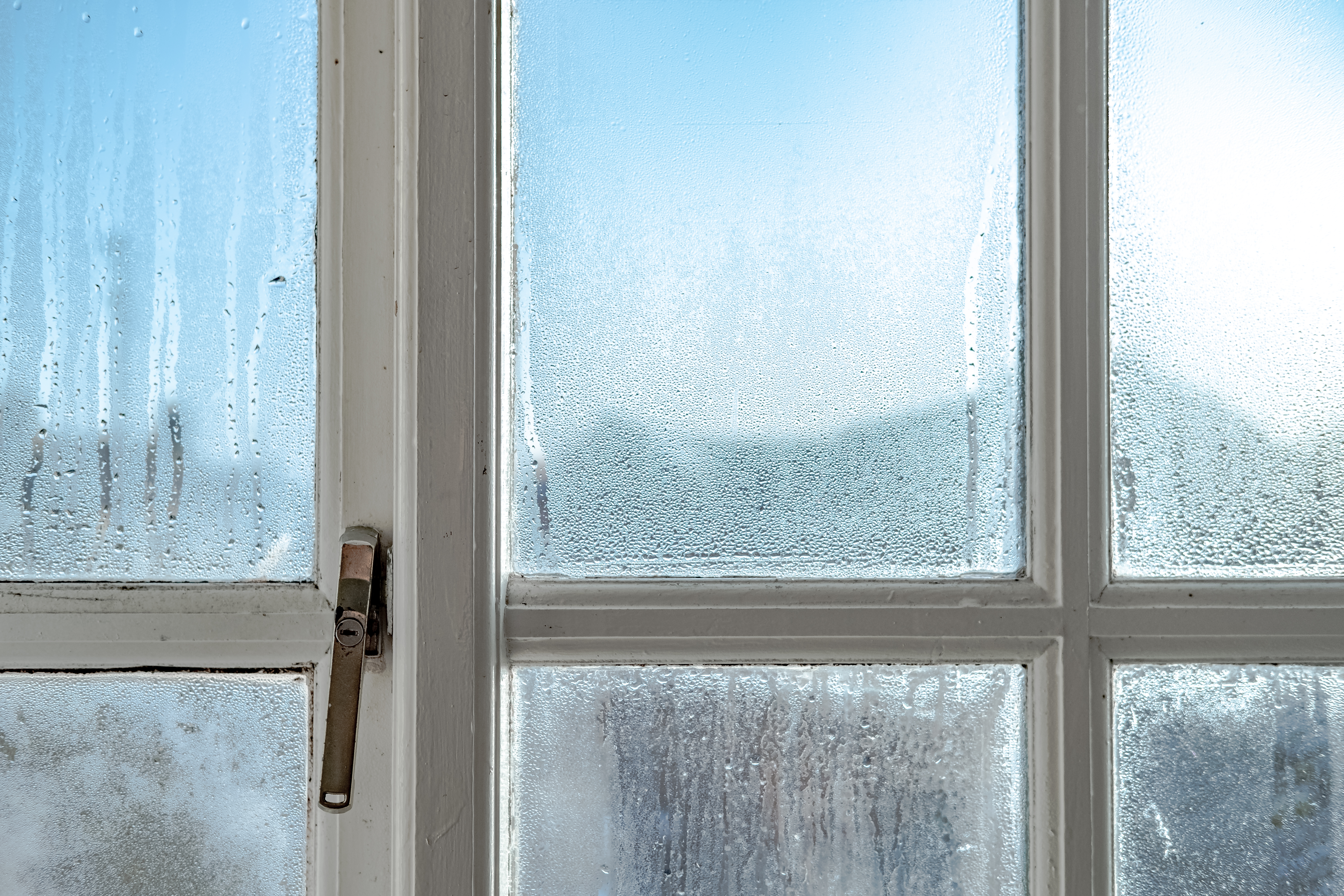 CAT OUT THE BAG

"As the wearer would get their head through the neck of the sweatshirt, the V-insert would stretch to accommodate," the writers at Gear Patrol explained.

They clarified: "The elasticity of the ribbing could stretch as needed without losing integrity."

Gear Patrol also revealed the second function of the V-shaped stitching is to absorb sweat.

If you've ever seen someone sweat while wearing a crewneck, you'll notice it tends to occur in the chest area.

This small detail served to absorb some of this perspiration, reducing the stained appearance.

Eventually, as fashion evolved and fabric became more versatile, the V-stitch became merely decorative and the Dorito is once again just a chip. 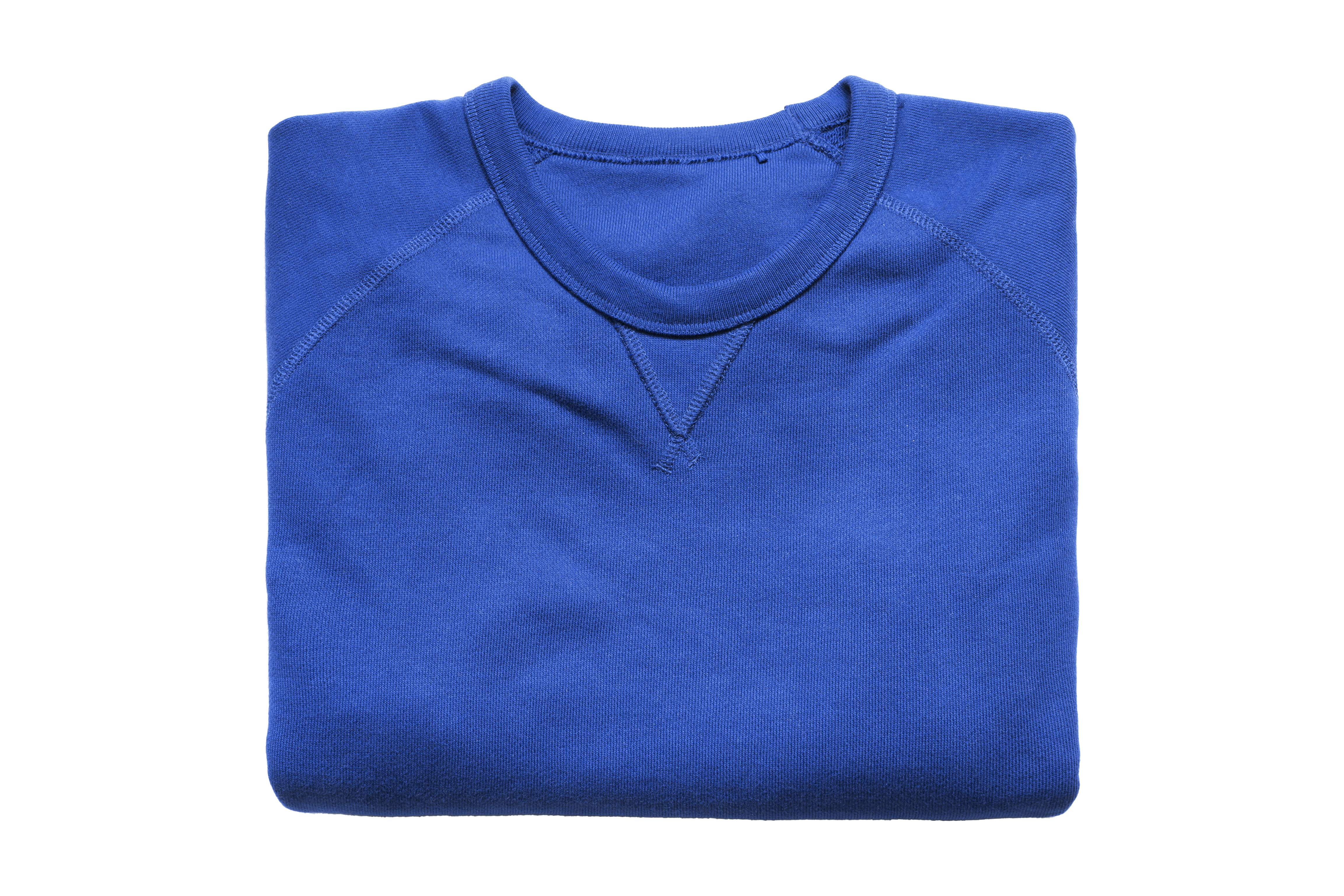 Dua Lipa Brings Her Butterfly Love to Puma With a New Collection: "I'm Very Proud of This Logo"