SHE'S been labelled a "terrible mum" for using vinegar to wash her daughter's hair after dyeing it.

But one woman has insisted the vinegar worked wonders to help keep her 17-year-old's bright red hair looking vivid up until the next dyeing session. 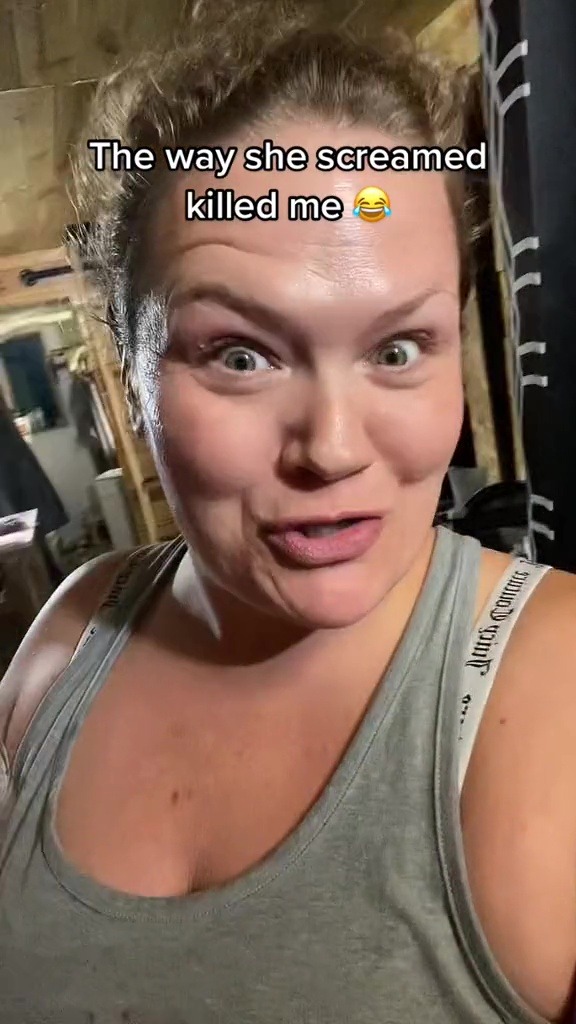 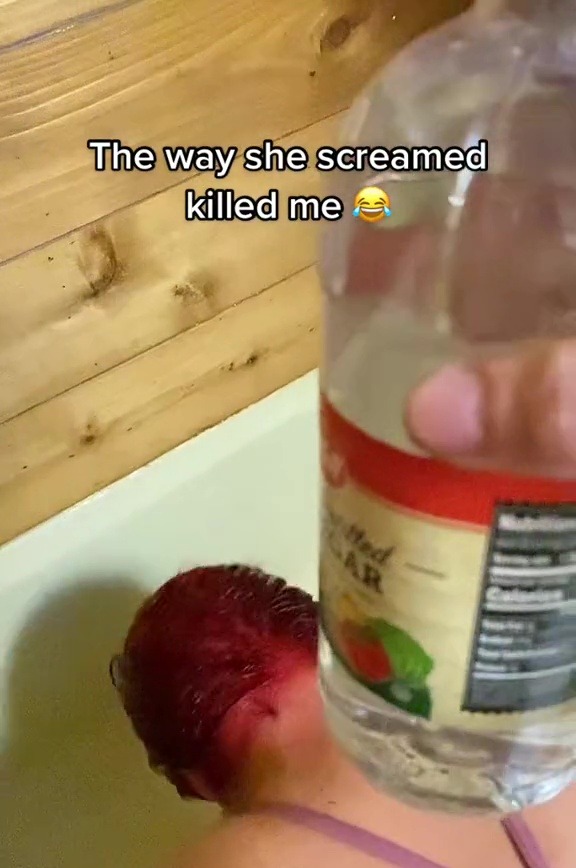 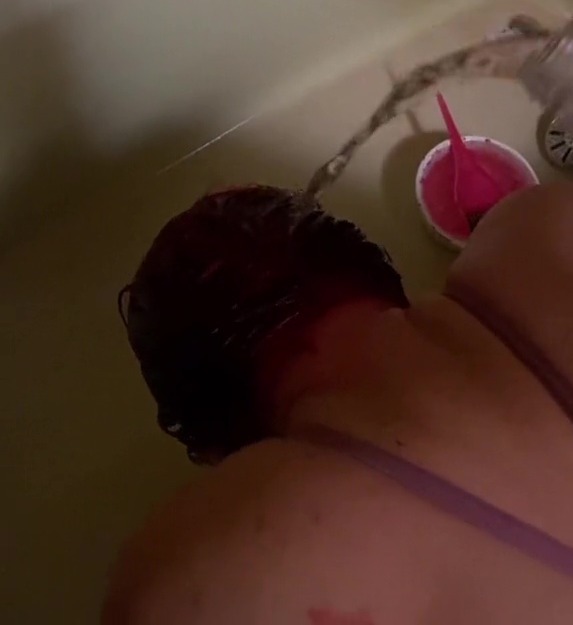 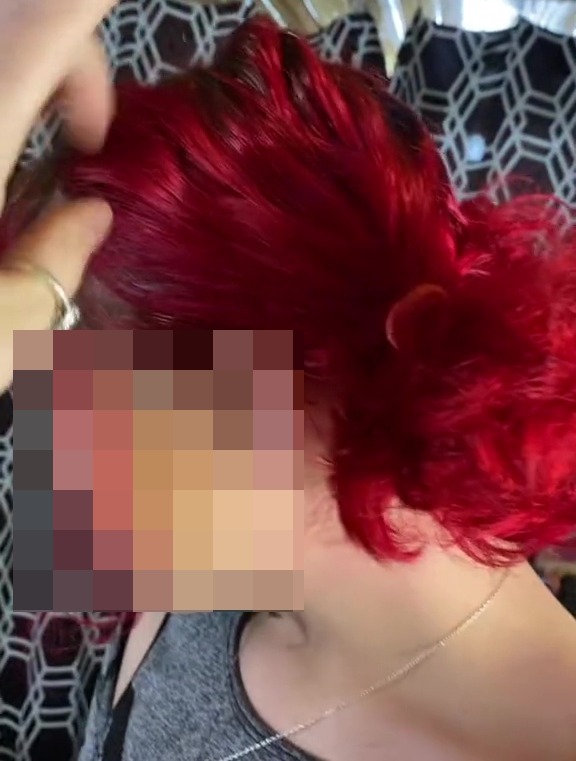 In a video on TikTok, Love showed herself using the vinegar, as she began: "So I just dyed my daughter's hair red again.

"Last time we did it, most of the red washed out – it turned orange, like streaks of orange.

"Anyway, mummy had an idea.

"Vinegar is used to set dye so I just rinsed all of the dye out and we're going to pour vinegar on her head." 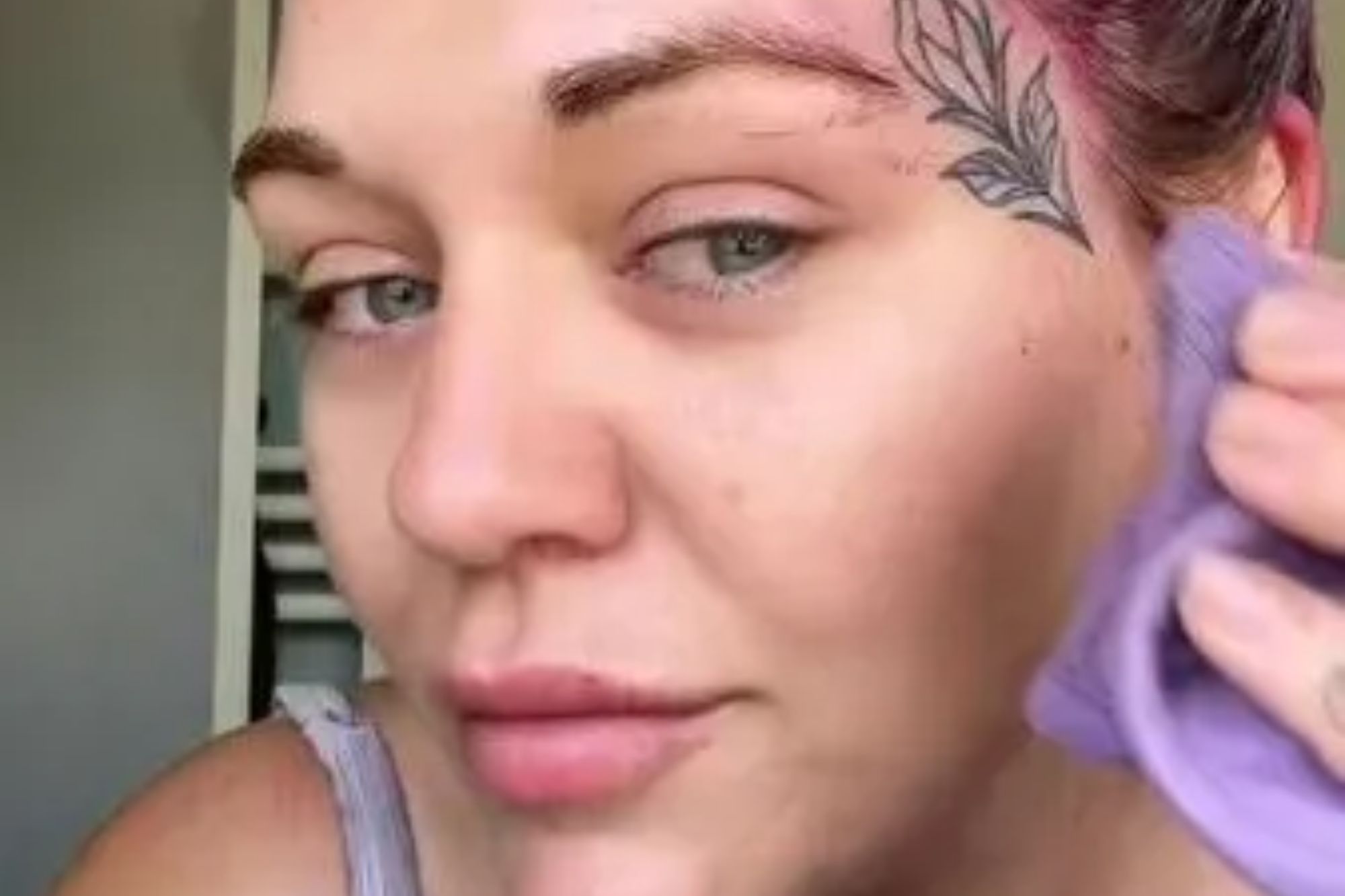 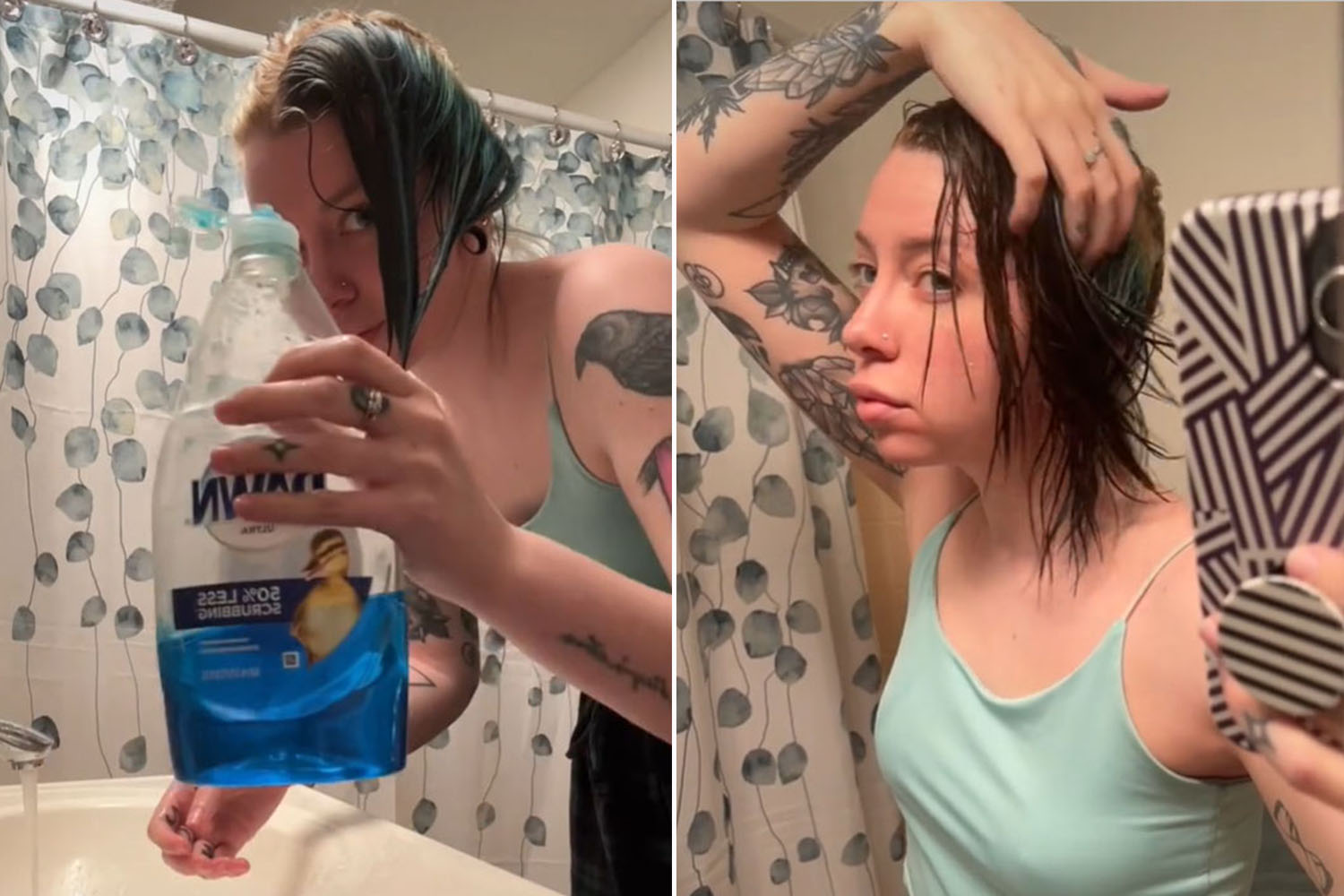 While her daughter could be heard saying "No you ain't!" in the background, Love insisted they were.

She then showed herself pouring the liquid onto her daughter's head as she lent over the bath, with the teenager screaming dramatically as it hit her scalp.

Lots of people asked Love for an update after the first video, which she happily provided.

Woman gets tattooed eyeliner in PURPLE – and everyone's saying the same

"There's been this massive debate, and people call me a terrible mum and all kinds of stuff," she said.

"But the debate is does vinegar set hair dye? So let me show you."

She then turned the camera on her daughter and her red hair, as she said: "Look how much growth she's had – it's time to re-dye her hair – and look how vivid this colour is.

"We have not used any colour corrector on it, she has not washed her hair in cold water, she has not taken good care of it, and look at that.

"Before I used the vinegar all her colour was washing out.

"So I'm going to go with mummy was right, vinegar sets hair dye!"

"Hairdresser here, vinegar works by shocking the cuticle closed with the dye molecules inside," someone commented on the video.

"Vinegar is amazing for your hair! I used it in my hair all the time it’s growing amazingly," another added.