EVERYONE knows you're not supposed to wear white to another person's wedding.

But that didn't stop this mother of the groom wearing a very bridal looking dress to her son's wedding. 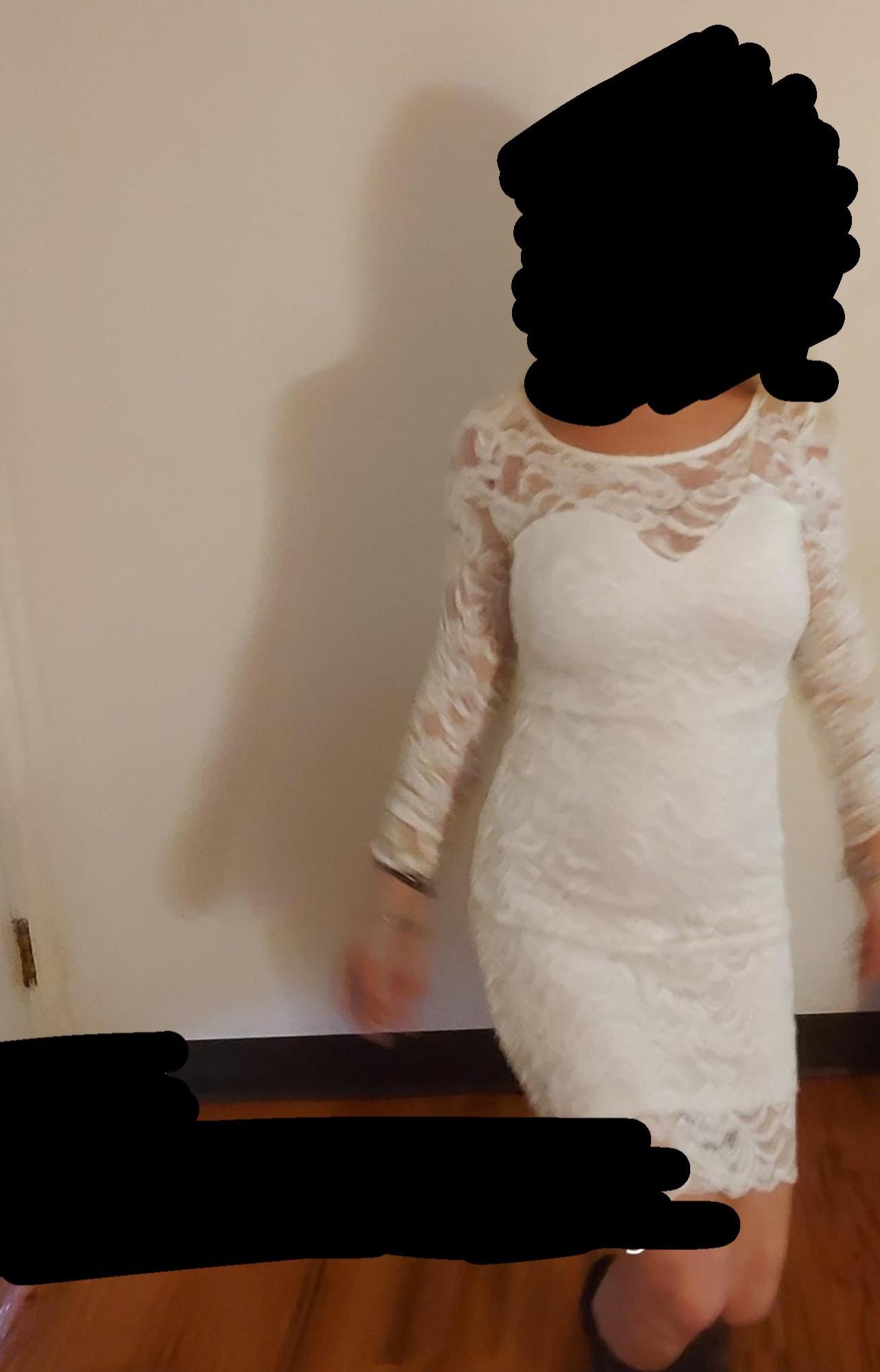 The mum was slammed for her controversial dress choice that many thought was too inappropriate.

The dress was shared on Reddit, where one user claimed it was worn by the groom's mum, they wrote: "I’m sure the bride was thrilled!"

Not only was the dress white, which is a huge no-no in itself, but it was also lace making it look even more bridal.

In fact one bride confessed that she was "pretty sure" she tried on the same dress "while shopping for a civil ceremony dress!" 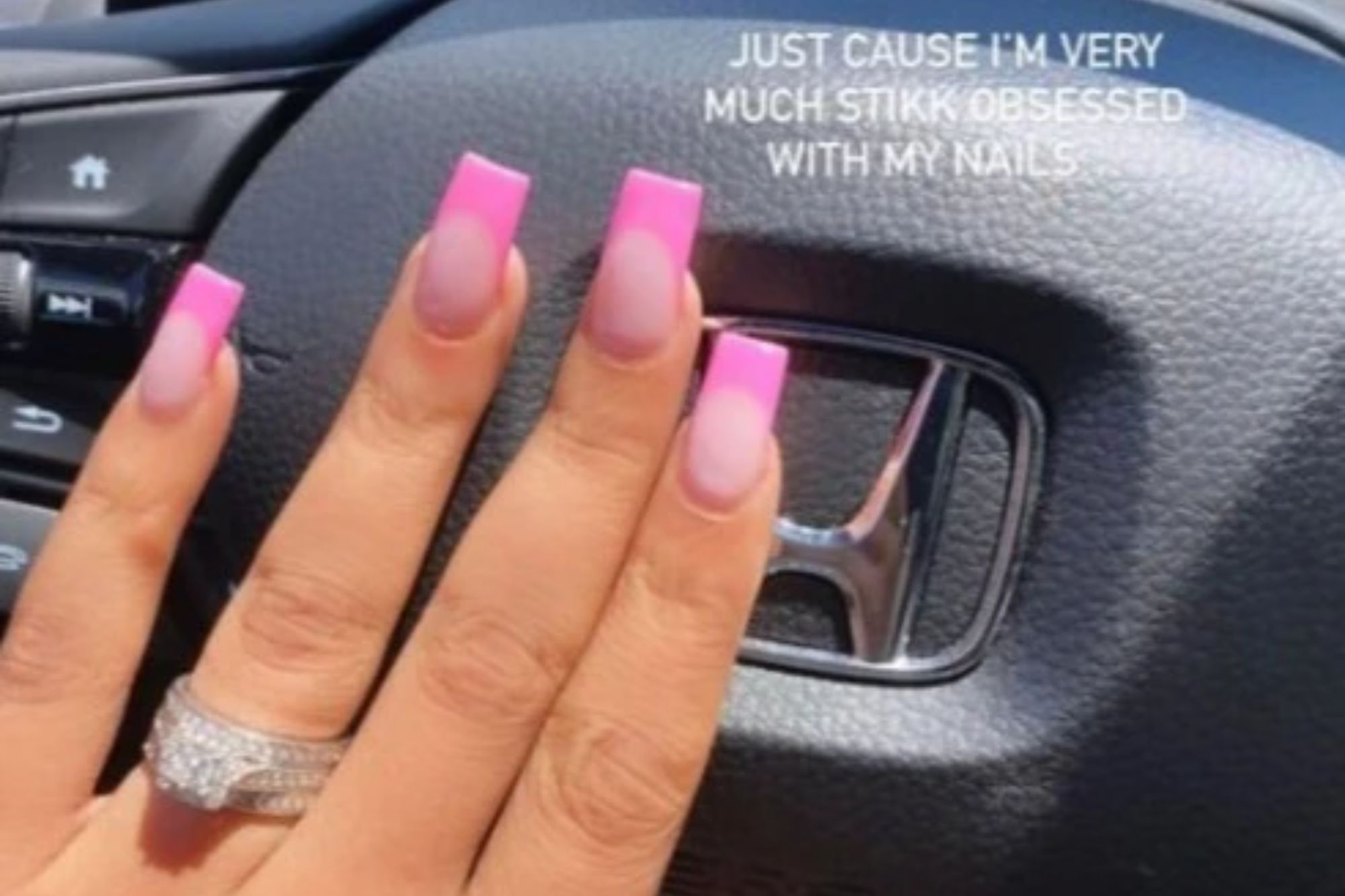 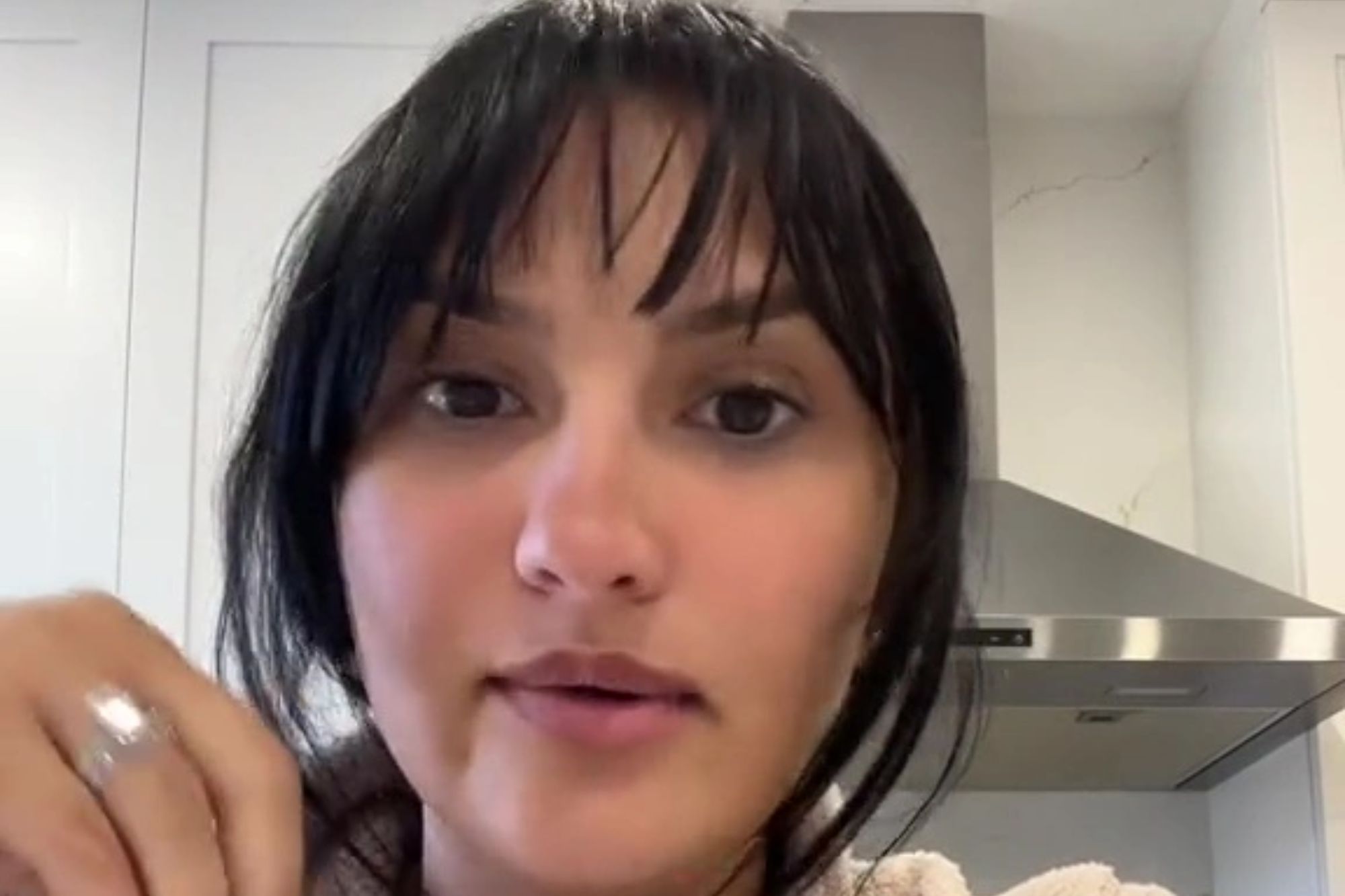 People called the mini dress 'tacky and rude', while others were more confused by the fact the mum decided to pair the dress with some kind of boots.

One said: "The white lacey dress is inappropriate, yes but did you also notice she seems to be wearing cowboy boots?! Two levels of tacky in one."

"Lordy lordy..so many silly moms that look like they've got deep psychological issues about their baby boys," one Reddit user mused.

And another wrote: "People would be looking at her, not for the reason she thinks."

Meanwhile, others were more concerned with how 'cheap' the dress looked.

"My word if you're going to do that, don't do it with a £25 dress. At least try to upstage me with quality," someone joked.

And one user jabbed: "It's giving cheap."