PEOPLE are putting their bras down their jeans to give themselves a peachy “Kim Kardashian” bum in a bonkers new trend.

A woman uploaded a light-hearted video of her using the underwear item to boost her derriere, and it has since had over 300,000 views. 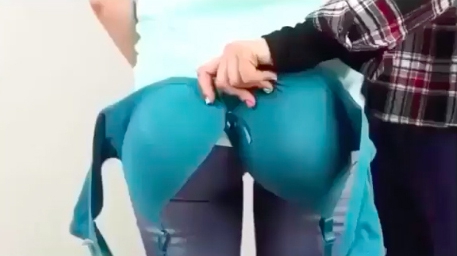 Forget having to go to the gym to squat your way to a curvy behind, the woman proves you can get the perky effect in a matter of seconds.

In the clip, the woman stuffs her bra down the jack of her jeans, so each cup boosts her behind instantly.

The video may have been intended as a joke but if it saves us hours slaving in the gym we are all ears.

One person commented on the clip saying: “Take that Kim K.” 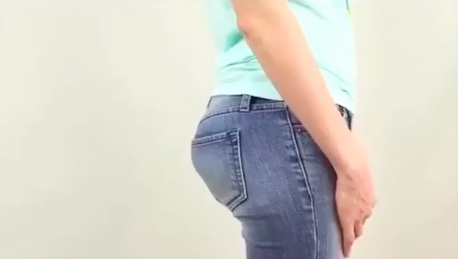 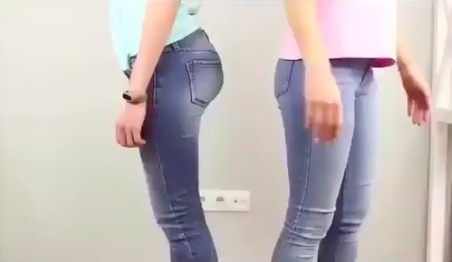 And a second added: “Omg I need that.”

Another person wrote: “All fun and games until she sits down and it goes out of place.”

Meanwhile, one woman said: “might give this a go.”

Meanwhile, double lashes is another bonkers trend to hit Instagram but would YOU try it?

And this mum showed off the impressive results after curling her daughter's hair with a pair of SOCKS – and the results lasted four days.

Plus this woman was in hysterics after a "colour blind" sales assistant insisted a YELLOW foundation suited her "perfectly".