On tonight's episode of How to Spent It Well at Christmas, toy expert Peter Jenkinson revealed that parents would have to spend a bank-breaking £900 on LOL Surprise toys to bag the entire collection. 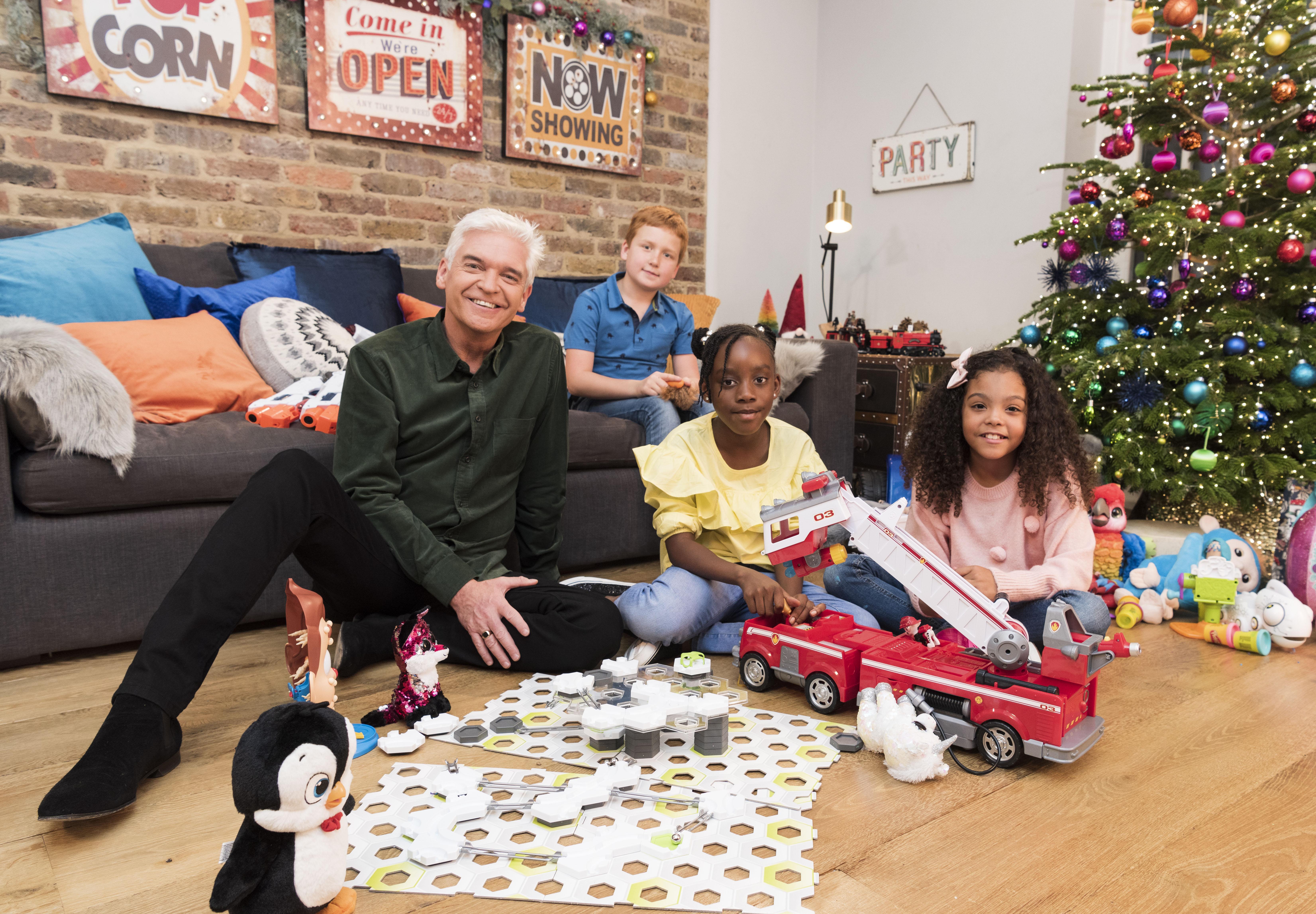 Collectable toys – where children are encouraged to keep buying until they have acquired the whole set – are what presenter Philip Schofield calls "the toy type of the moment."

Putting some of Britain's favourite collectables to the test in tonight's show, Phillip revealed how "1 in 5 toys sold" in the UK are collectables.

What's more, figurines such as LOL Surprise and Hatchimals currently make up 10 per cent of the entire UK toy market.

In an attempt to judge which brand of collectable gives parents most value for their cash – as well as their child's hard-earned pocket money – Phillip pitted three of the UK's most popular collectables against one another. 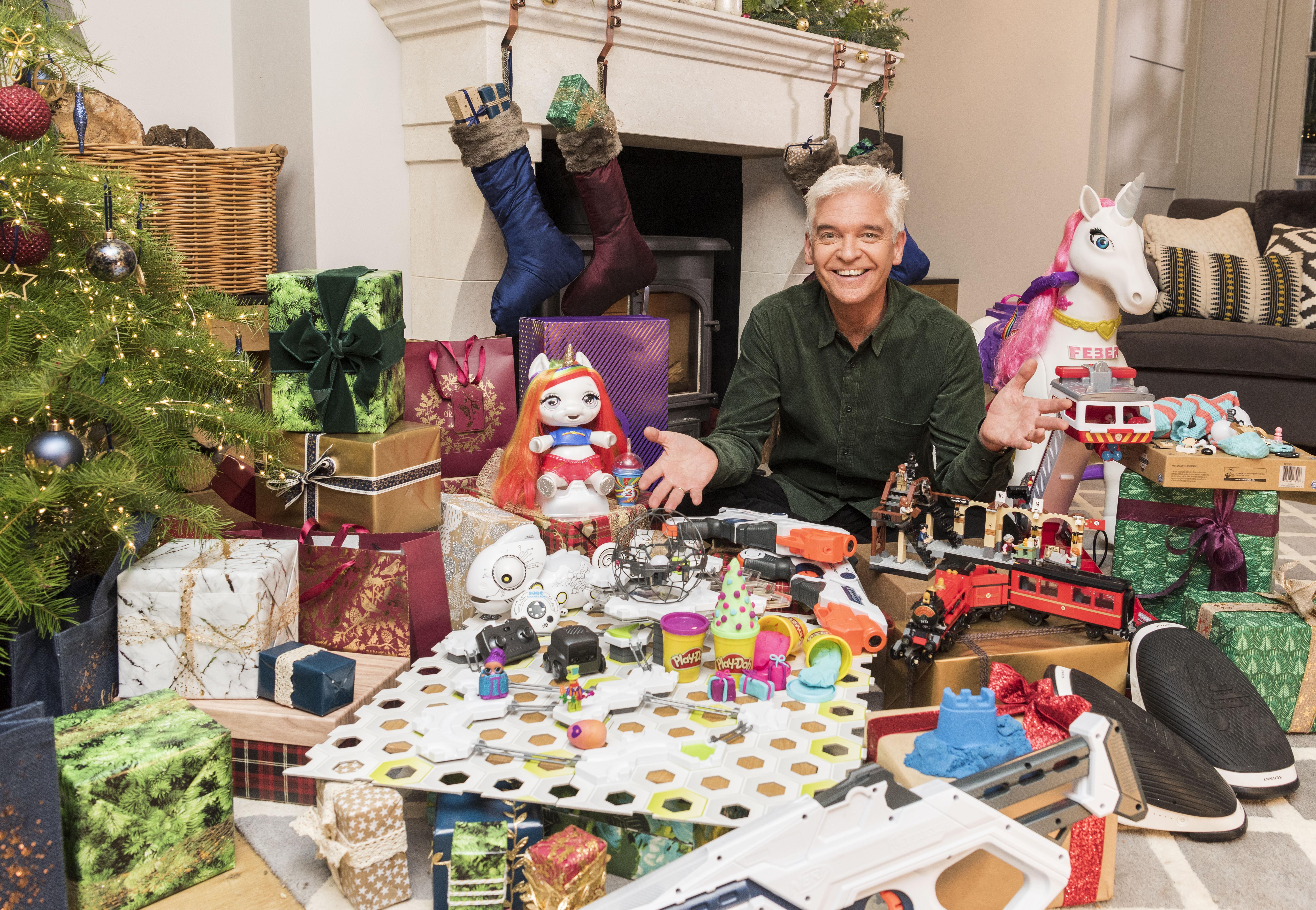 Overseen by toy expert Peter Jenkinson, the television experiment gave three children £50 to spend on each of their favourite collectable to see how far they could get with their collection.

Along with L.O.L Surprise toys, the children also opted for Hatchimalls Collectables and Lego Mini Figures.

And as with all collectable toys, the packaging cleverly disguises the contents of the toy which means it's all too easy to double up on the figurines.

At £5.99 per set, one LOL Surprise fan was able to purchase nine packs with her £50 which gave her eight new characters to play with. 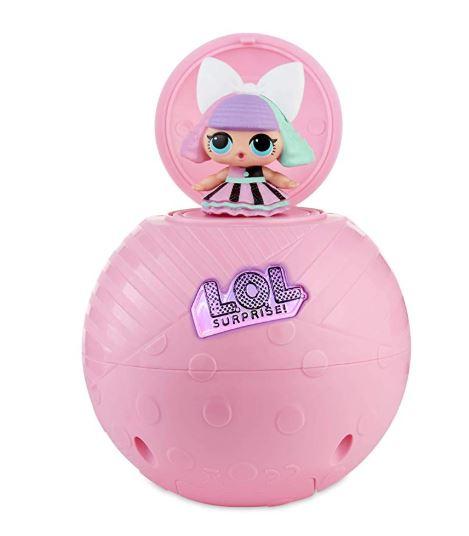 Luckily for this toy fan, she only had one double within her LOL Surprise haul… but still has another 22 dolls to collect until she has the full set.

And although collectables work on a luck of the draw basis, Peter then calculated how much parents would have to spend to ensure their child had the entire collection.

He concluded: "With the LOL Surprise, there are 36 dolls within this particular collection so you would need to buy 150 packs to expect to achieve the full collection, costing you just shy of £900."

In other words, if your little one is dreaming of a full set of LOL Surprise dolls this Christmas then parents will have to part with precisely £895.50. Ouch. 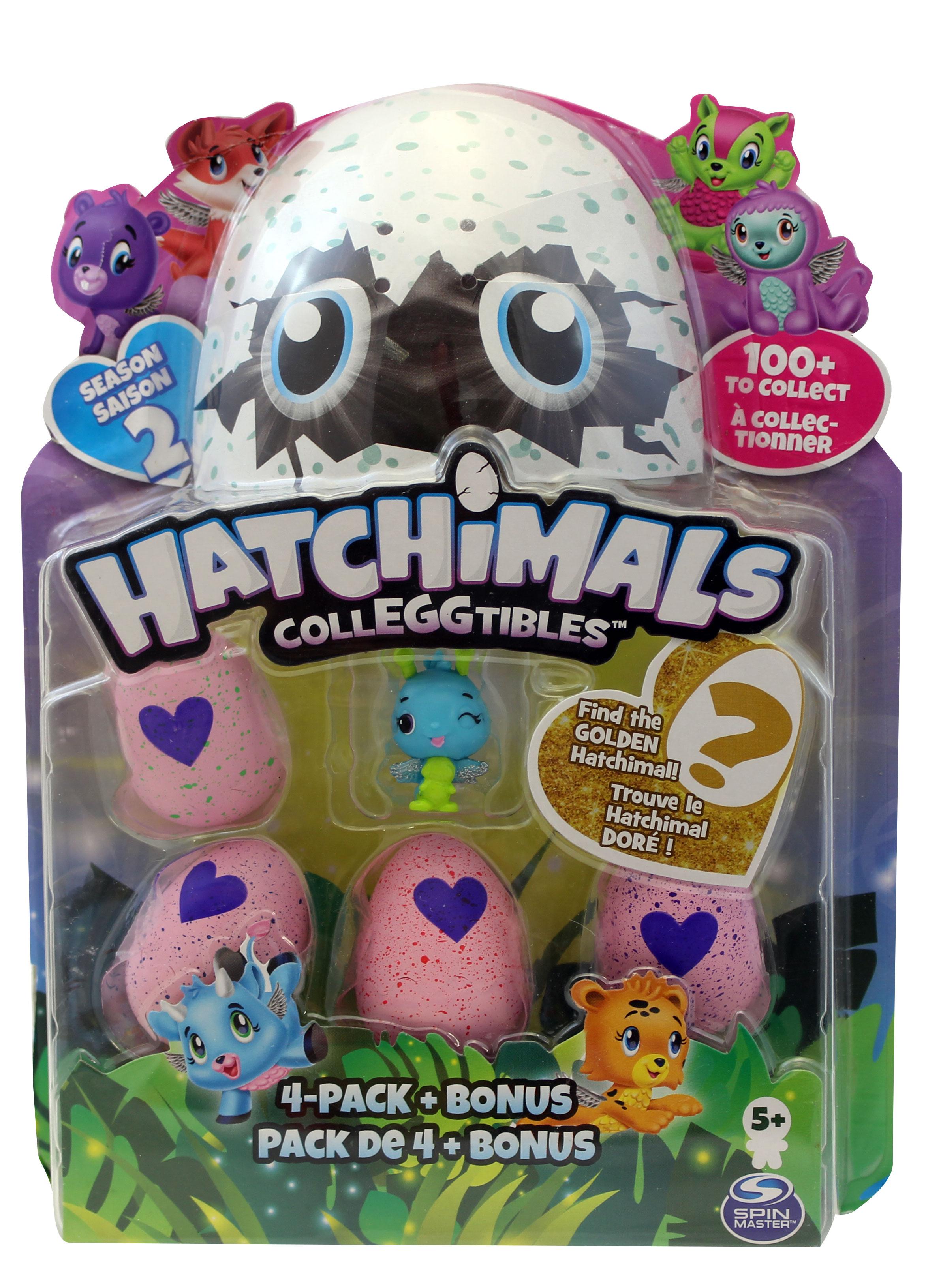 Along with wasting an astonishing amount of wasted plastic packaging, Hactchimals collectables also didn't fare well in the experiment.

Costing just £2.99 each, one youngster bought 17 packets of the toys with her £50 which bagged her 14 characters and three doubles.

But for the full set of 80 figurines, Peter said: "You would expect to buy 397 packs to achieve the full collection, costing you just shy of £1200."

As Phillip Schofield pointed out, this eye-watering amount of money could buy you a "new car" or even a "very fine weekend away." 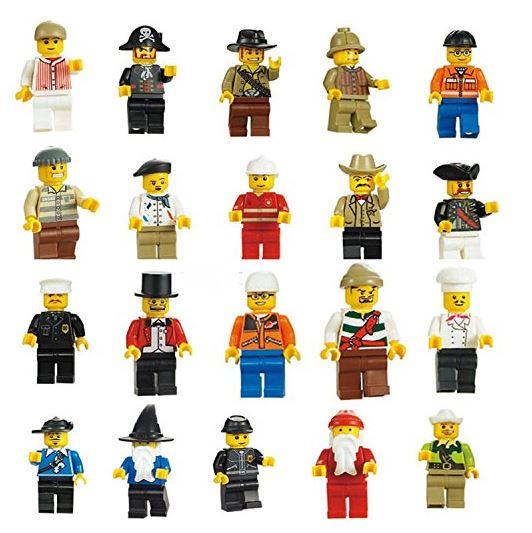 But all hope is not lost for the collectable toy as Lego Minifigures came out extremely well in the television experiment.

Spending his £50 on Lego Minifigures which cost £2.99 each, Euan could afford 16 packs with his designated amount.

But as there are far fewer figurines in the collection than LOL Surprise or Hatchimals, Peter confirmed that parents would only need spend £173.42 to buy their child the entire collection.

And if you ask us, that sounds much more reasonable with Christmas fast approaching…

How To Spend It Well At Christmas With Phillip Schofield airs on ITV on Tuesday November 27 at 8pm.

Last week Philip Schofield predicted what THE toy of Christmas 2018 will be in the first episode of How To Spend It Well at Christmas.

For even more Christmas toy bargains, here's how you can bag a giant L.O.L Surprise cracker for just £3 this festive season.

And Asda has launched a huge toy sale across LOL Surprise toys and Lego.

I gave all eight of my kid’s unique names, trolls say I’ve set them up for a lifetime of bullying