Many children face back-to-school nerves in September but one would imagine the pressure is even more intense for members of the Royal family.

However, Prince William has now revealed that his beloved late mum, Princess Diana used to have a song she played for him and his brother Prince Harry to put them at ease before it was time to return to school. 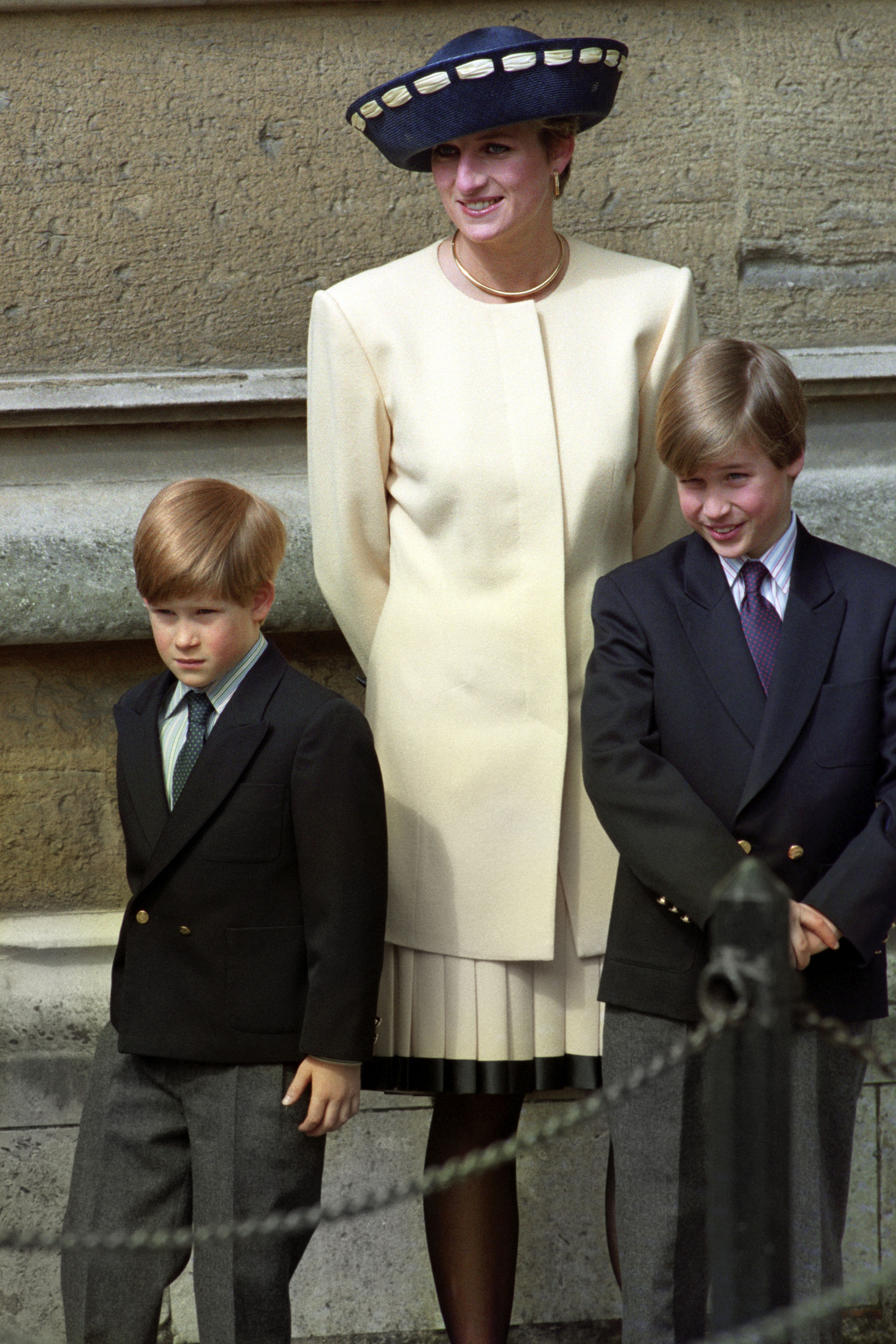 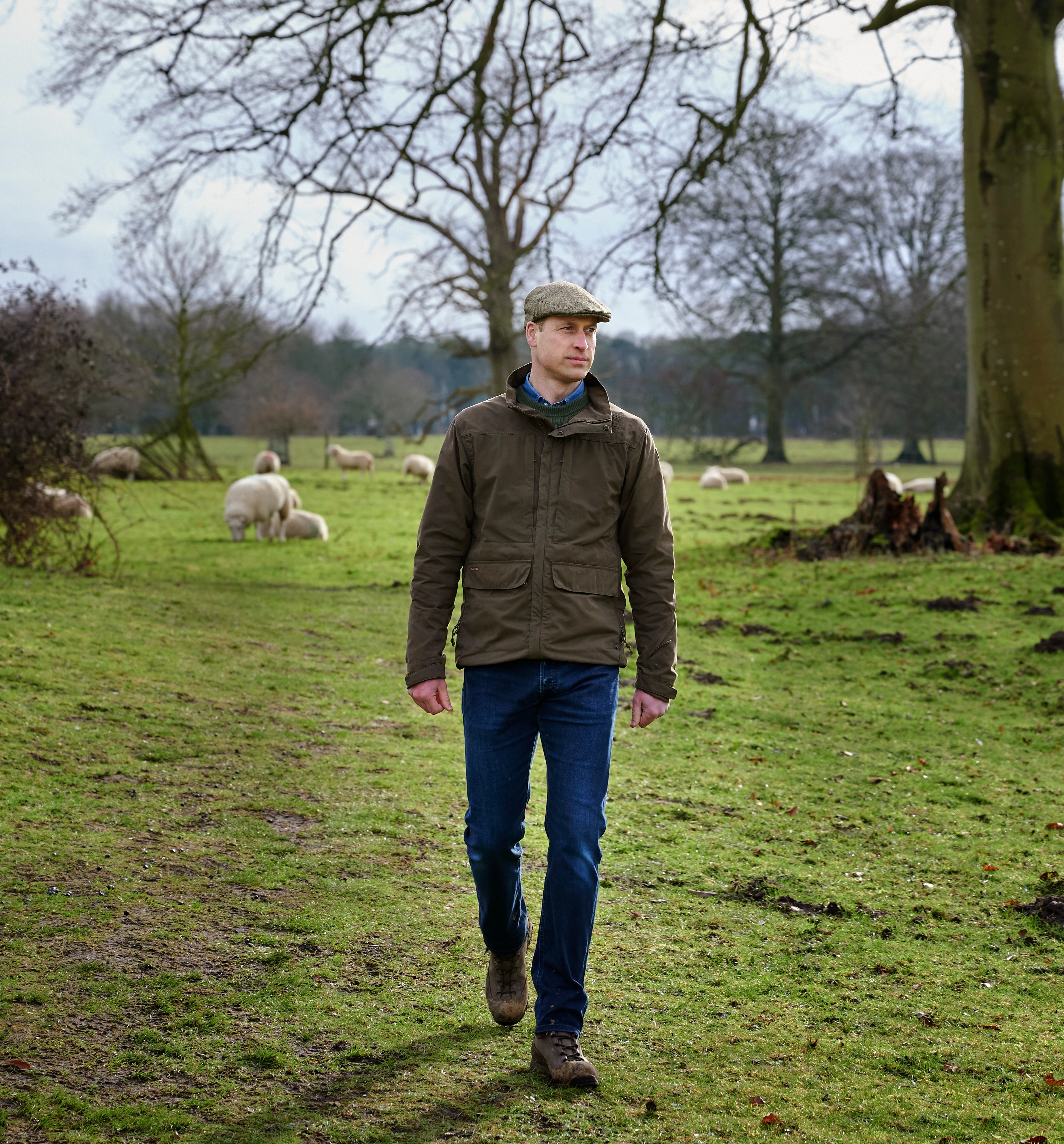 On a recent episode of the Apple Fitness+ series, 'Time To Walk' where Prince William featured as a special guest, he was asked to choose three of his favourite songs.

The first song that he chooses is Tina Turner's 'The Best', which is played while the Prince shows viewers the video of him at the Queen's Sandringham estate.

"When I was younger, Harry and I, we were at boarding school. And my mother used to play all sorts of songs to kind of while away the anxiety of going back to school," William said.

Adding: "And one of the songs I massively remember and has stuck with me all this time, and I still, to this day, still quite enjoy secretly, is Tina Turner's The Best because sitting in the backseat, singing away, it felt like a real family moment."

William said that being a Royal did not stop Diana from wanting the children to enjoy a normal childhood, and even with their constant high security they could still have a great time.

"And my mother, she'd be driving along, singing at the top of her voice. And we'd even get the policeman in the car, he'd be occasionally singing along, as well" said William.

Adding: "When they dropped you off, that's when reality kind of sunk in that you really were going back to school because before that, you're lost in songs. You'll want to play it again just to keep that family moment going."

Now a father of three children, Prince George, Princess Charlotte and Prince Louis, William has still continued to enjoy the song with his family, stating that his children cannot stop listening to it at the moment.

"When I listen to it now, it takes me back to those car rides and brings back lots of memories of my mother," he said.

For his second song, Prince William chose Shakira "Waka Waka" as this is another favourite of his children currently.

"Charlotte, particularly, is running around the kitchen in her dresses and ballet stuff and everything. She goes completely crazy with Louis following her around trying to do the same thing" he added.

For his third song, William chose AC/DC's Thunderstruck, stating that the song is "the best tonic for a Monday morning". 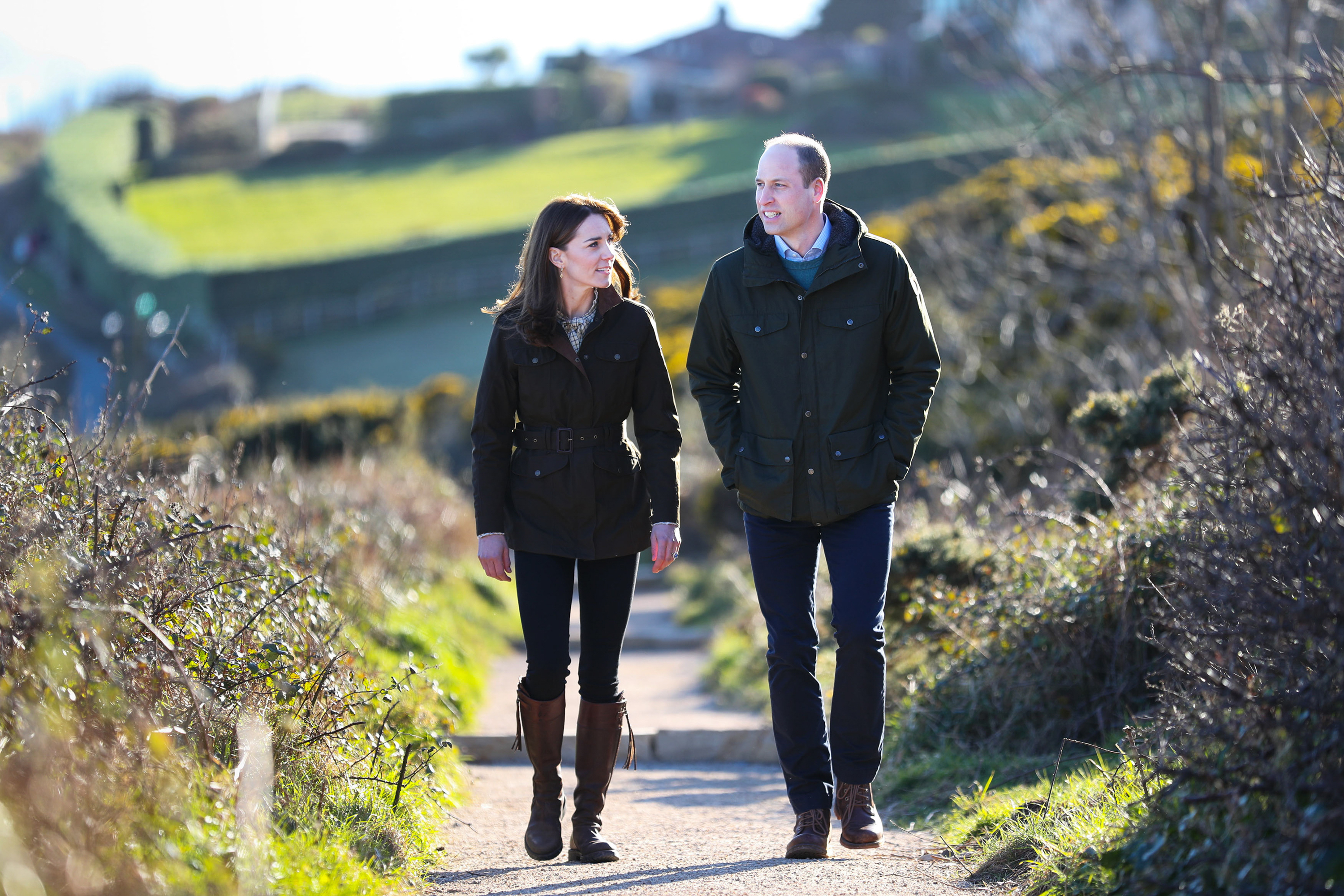 In related news…Prince William and Kate Middleton have a ‘secret’ third home & it was a touching gift from The Queen Mother.

For more on Royals…FORMER palace chef reveals what the Queen and royals eat on Christmas Day, as HRH returns to Sandringham to celebrate.

More on parenting, see how one woman's son was born HANDS first, he was shaking doctors’ hands as they tried to deliver him.

Upgrade Your Music Experience With These Pro-Quality Headphones

Where is Holly Willoughby’s outfit from today? Here’s what the This Morning star is wearing on September 3

My hair fell out, I got acne and my cheeks disappeared when I went through the menopause – but here’s how to conquer it