Home » Fashion » Princess Anne: Why she is banned by royals from being ‘daring’ like Zara Tindall

Princess Anne, 69, is the daughter of Queen Elizabeth II, 94, and Prince Philip, 99. She is the mother of Zara Tindall, 39, but the two royals have very different roles in the Royal Family.

Holding different positions in the family could mean Princess Anne and Zara do not follow the same protocol.

Princess Anne, also known as The Princess Royal, is a full-time royal.

She has been a working royal since she was just 18-years-old and is often considered the hardest working member of the family.

Princess Anne is also the mother of Zara Tindall and Peter Phillips, 42. 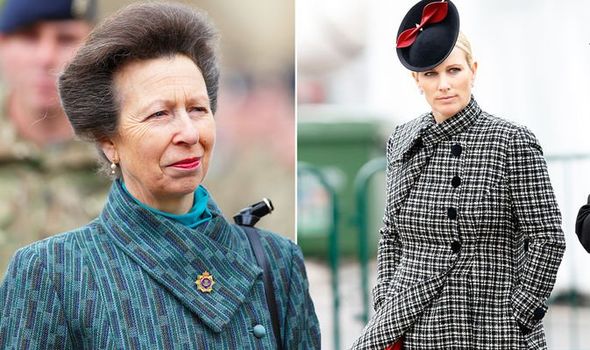 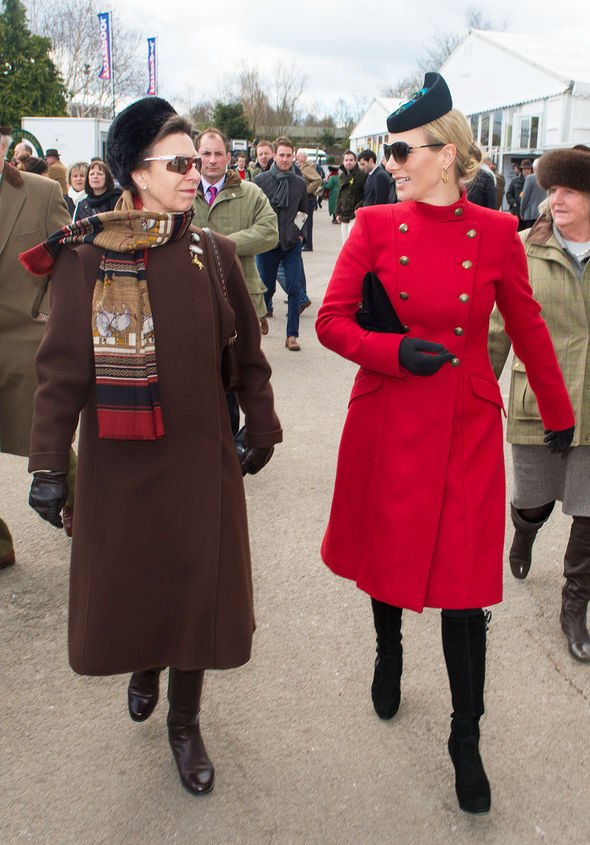 When they were born, she passed on the opportunity to give them official royal titles.

Rather than working in the family, Zara has gone on to have success as an Olympian and equestrian.

Not having a title or being a full-time royal means Zara may not need to follow royal protocol as much as her mother does, stylist Melita Latham explained.

She told Express.co.uk: “Whilst not a serving royal, at events she attends she gathers all the attention of a royal with very few of the drawbacks.”

There are many style rules that are often followed by working royals including Princess Anne.

For example, women in the family will often wear tights and avoid wearing anything low-cut or with high hemlines.

They are also discouraged from wearing colourful nail polish and heels that are too high.

Because she is not a working royal, the expert suggested Zara can pick more adventurous looks. 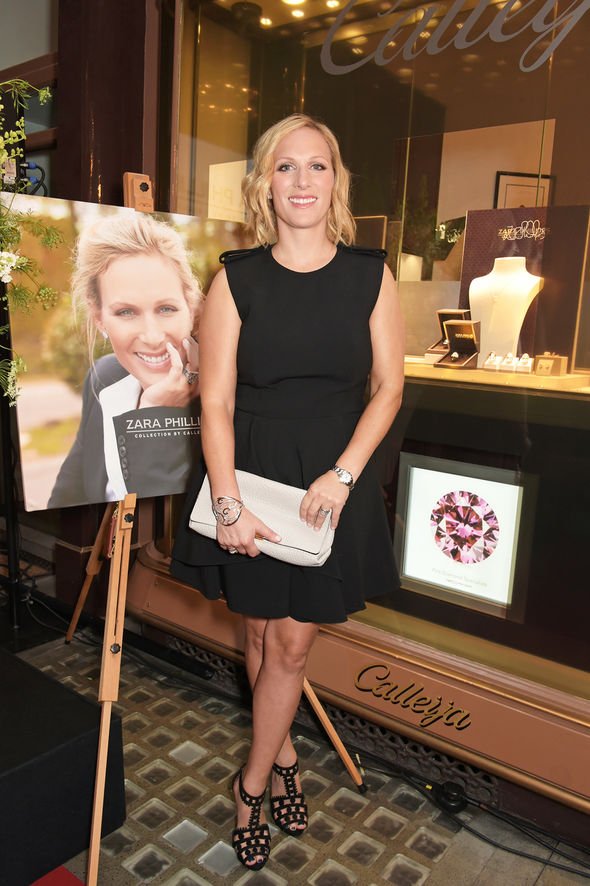 Melita added: “Zara’s dress sense is, of all the royals, quite perfect.

“She can wear rather more daring, sometimes higher hemmed dresses.

“She can also enjoy the casual slinky top and jeans. Her formal wear is exquisite yet relaxed.”

Zara will occasionally attend official royal events and the expert claims she has a more flexible take on royal style rules. 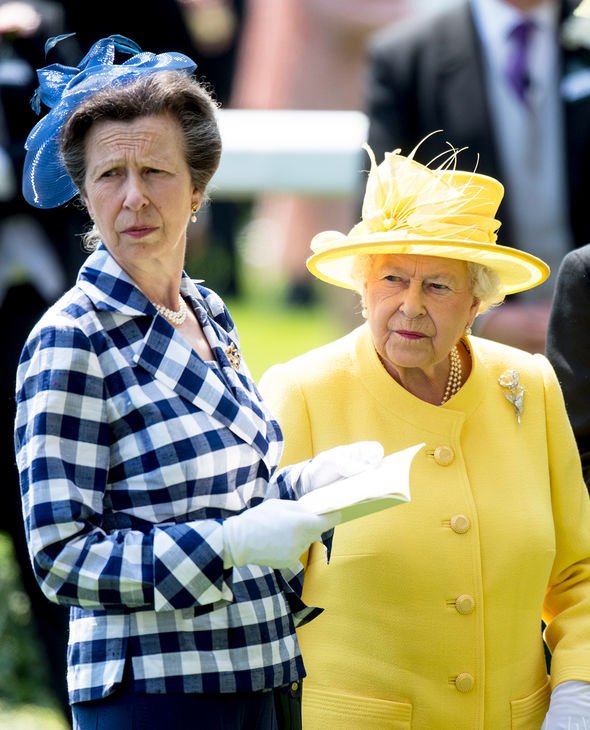 Princess Anne will regularly attend events on behalf of the Royal Family in her senior role.

Even during the coronavirus lockdown she joined other royals to make virtual visits using video calls.

During such appearances, she has appeared to follow royal fashion protocol.

What Color To Dye Your Hair In 2020, According To Your Zodiac Sign