KATE Middleton seemed undeterred by her brother-in-law's bombshell book on a royal visit to a nursery today.

The beaming Princess of Wales looked relaxed as she chatted to kids and staff at Foxcubs in Luton, Bedfordshire. 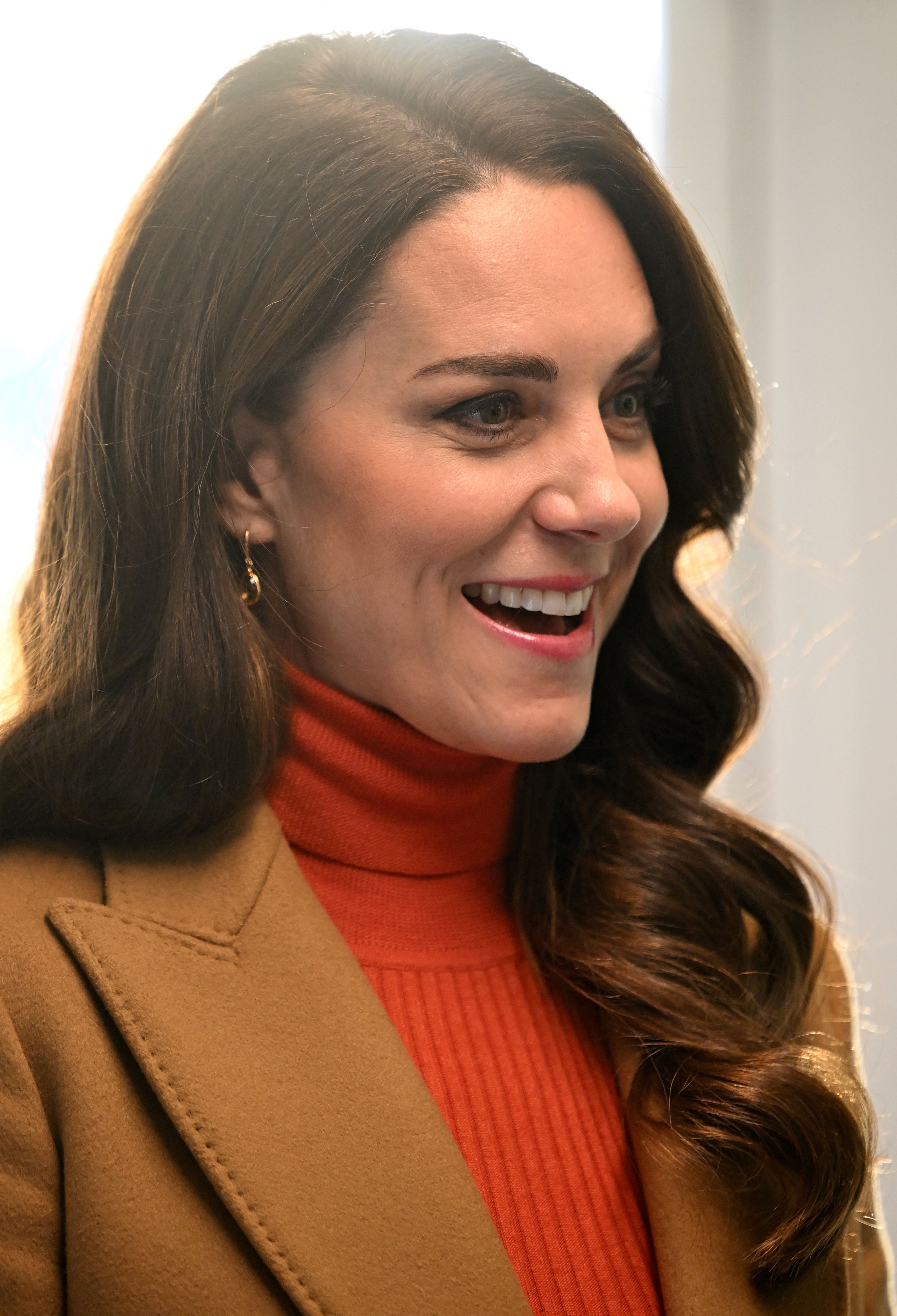 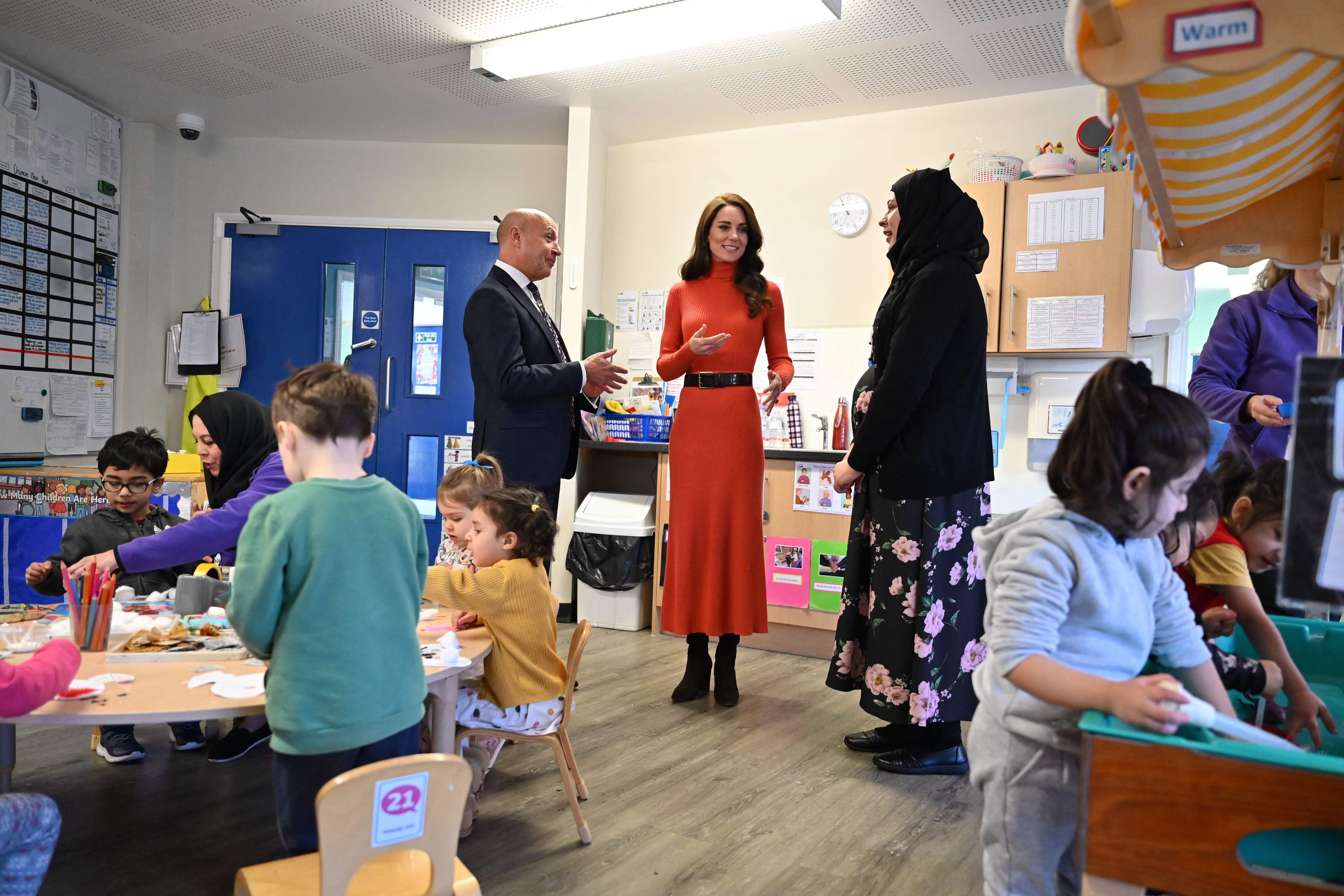 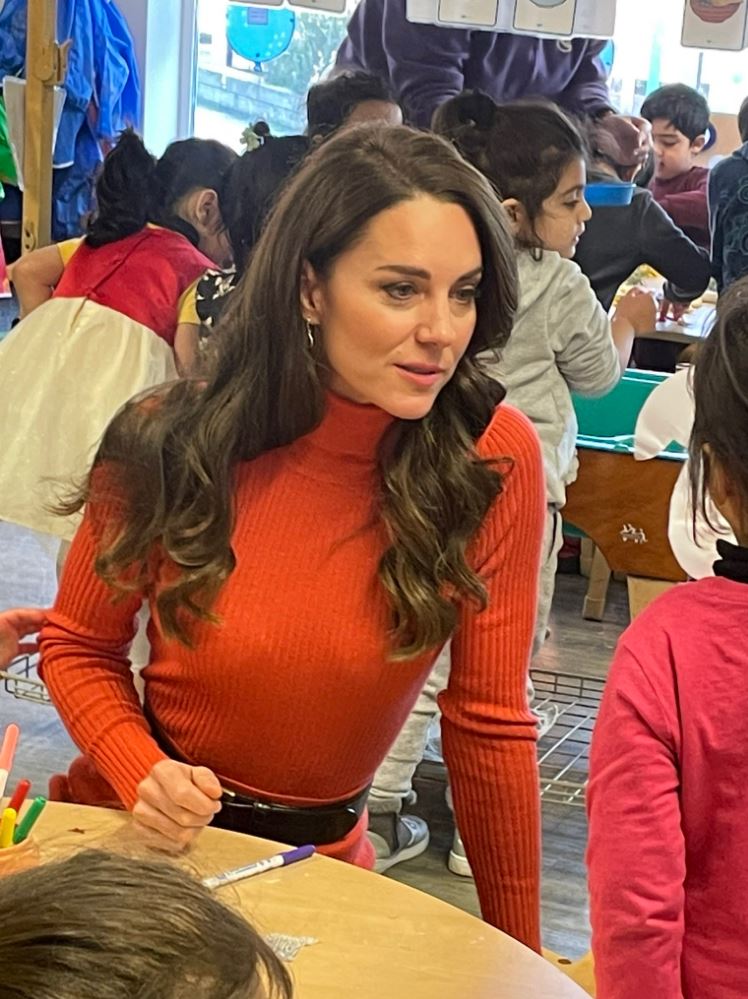 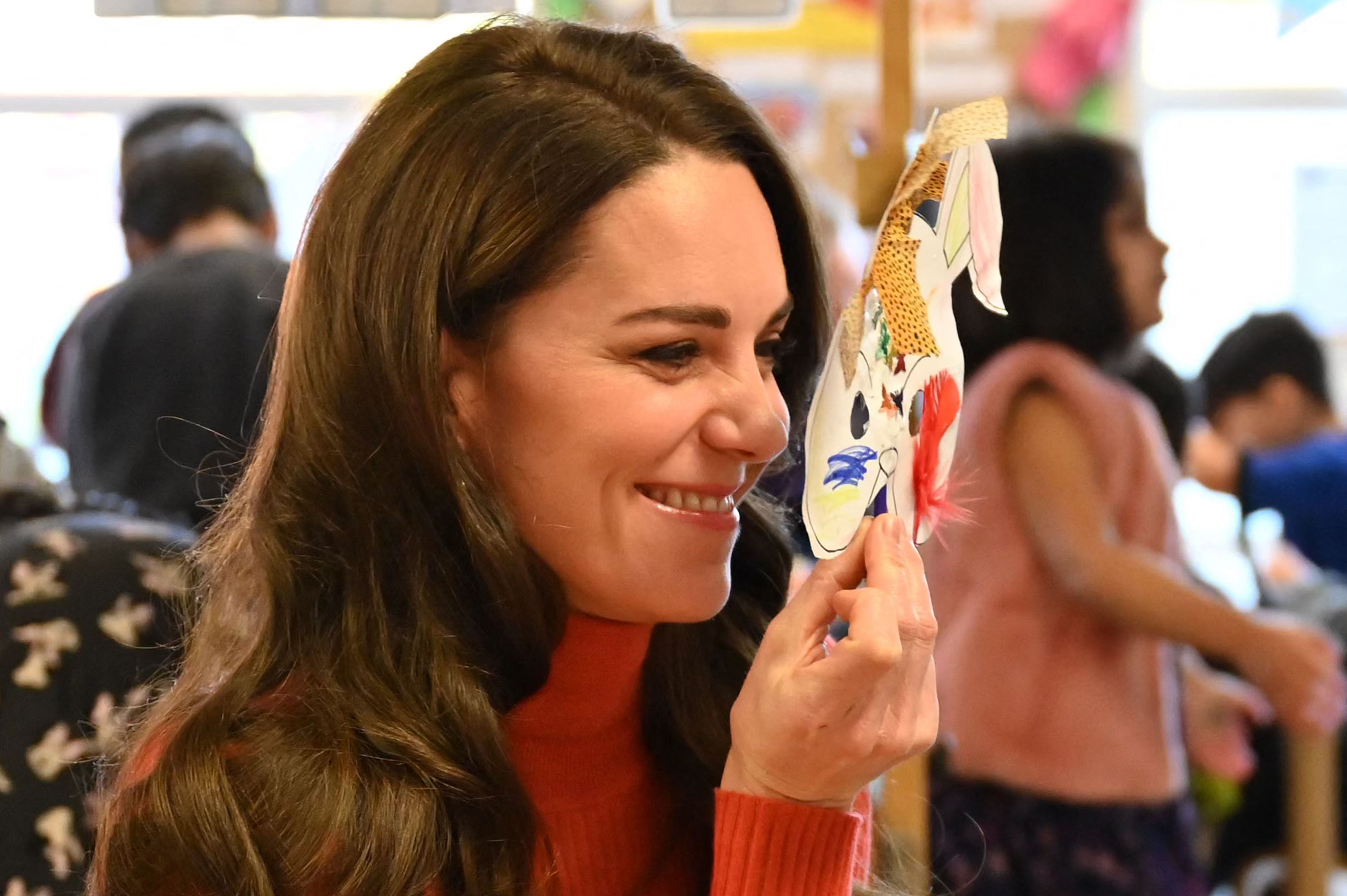 She also learned to write Chinese characters to mark the new year.

The engagement is part of her ongoing work to elevate the importance of early childhood to lifelong outcomes.

Prince Harry, 38, made a string of allegations about Kate in his memoir Spare, which came out earlier this month. 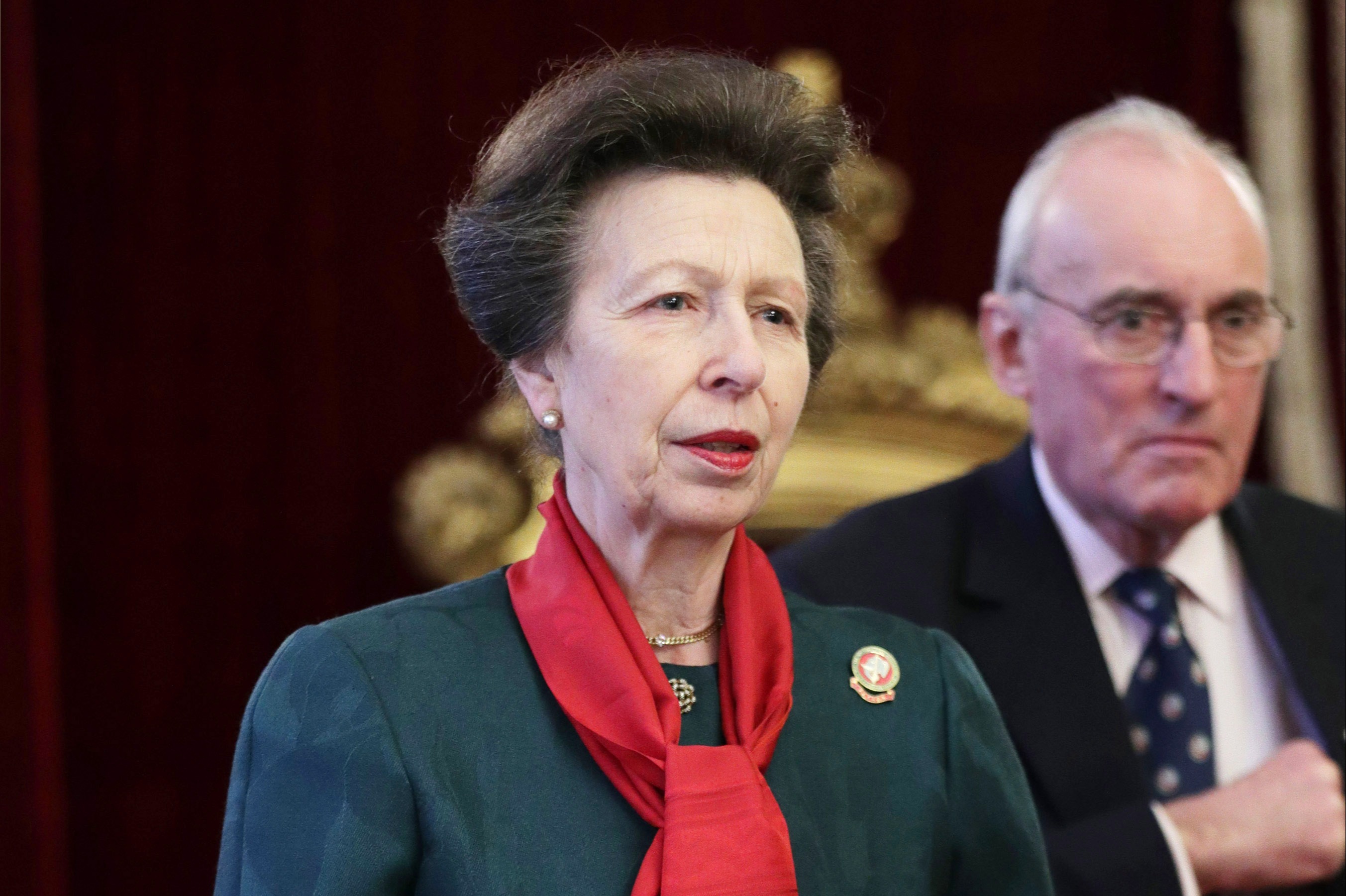 William vows to ‘keep going’ as he, Kate & Charles get back to work after book

In one shocking segment he blamed her and husband William for encouraging him to wear a Nazi uniform to a fancy dress party.

The couple allegedly "howled with laughter" when they saw him in the offensive outfit in 2005.

The Duke of Sussex also revisited the infamous pre-wedding row between Meghan and Kate.

Harry insists that his sister-in-law was responsible for the argument about the bridesmaid's dresses, which allegedly made his wife "sob on the floor".

And he wrote how he pulled out a thong made of ermine for the princess during his speech at her wedding to Wills.

Harry – who claimed he was not his older brother’s best man – said an American man wrote to him about wanting to make something special for Catherine, and it got a "gratifying wave of laughter" from guests. 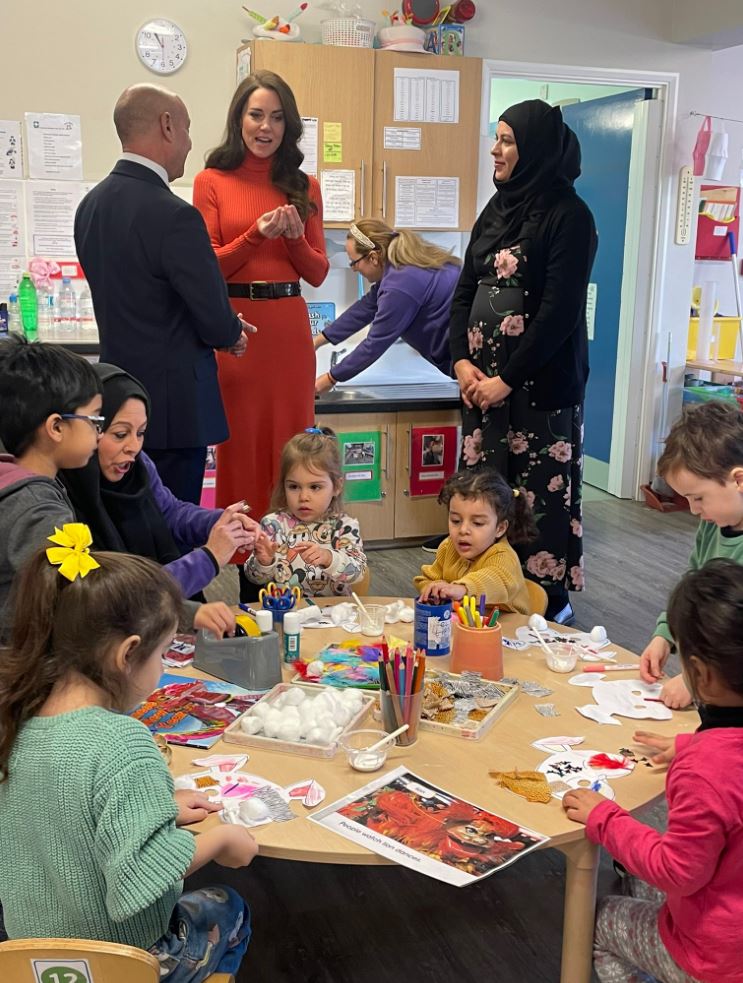 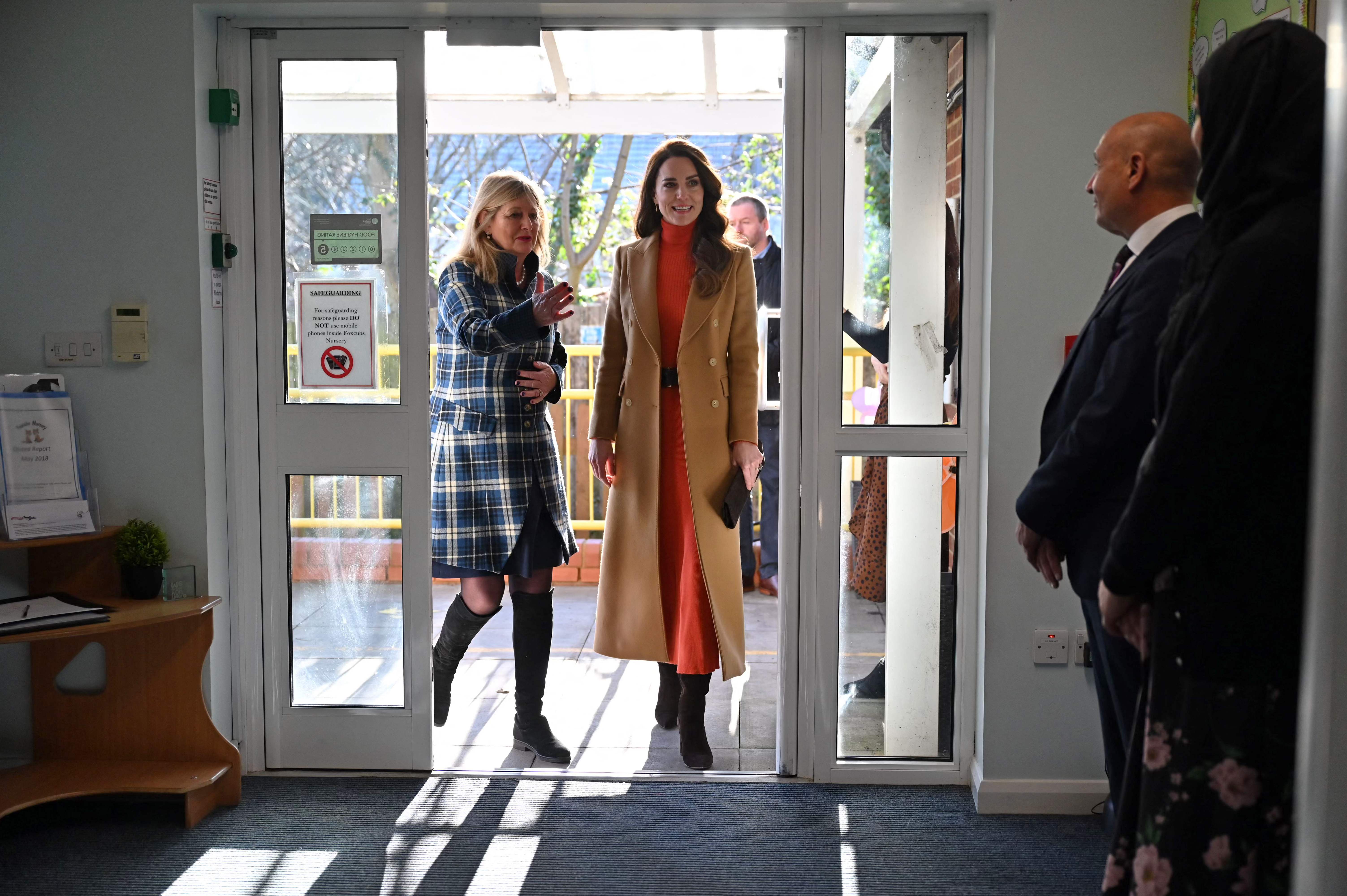 NORAD Santa tracker 2021 LIVE – Where is Father Christmas now? Latest updates as he prepares to set off from North Pole