Home » Fashion » Seven signs your child is a genius, from older mates to getting bored quickly – so are you raising a mini Einstein?

WE ALL hope our little ones grow up to do great things, but you might already have a child prodigy on your hands.

According to one child education expert even very young children can show signs of being a genius. 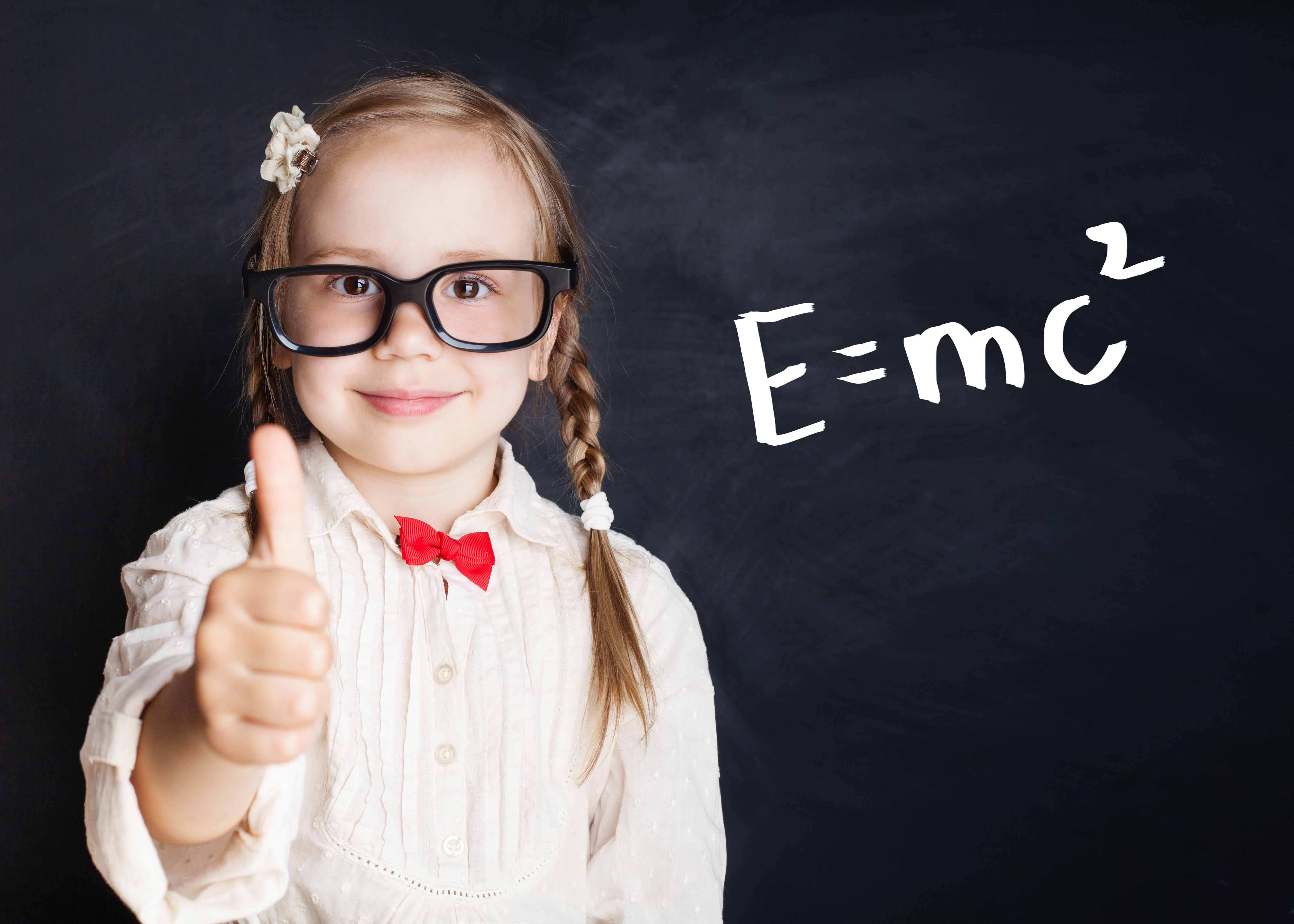 Simon Barnes, former teacher and founder of online tuition firm TLC LIVE explains: “Every child is different, each with their own personality and strengths.

“This also applies to students with the potential for high levels of intelligence. We see genius in all different walks of life.

“Some people consider Cristiano Ronaldo to be a genius, others think the same of Stormzy.” 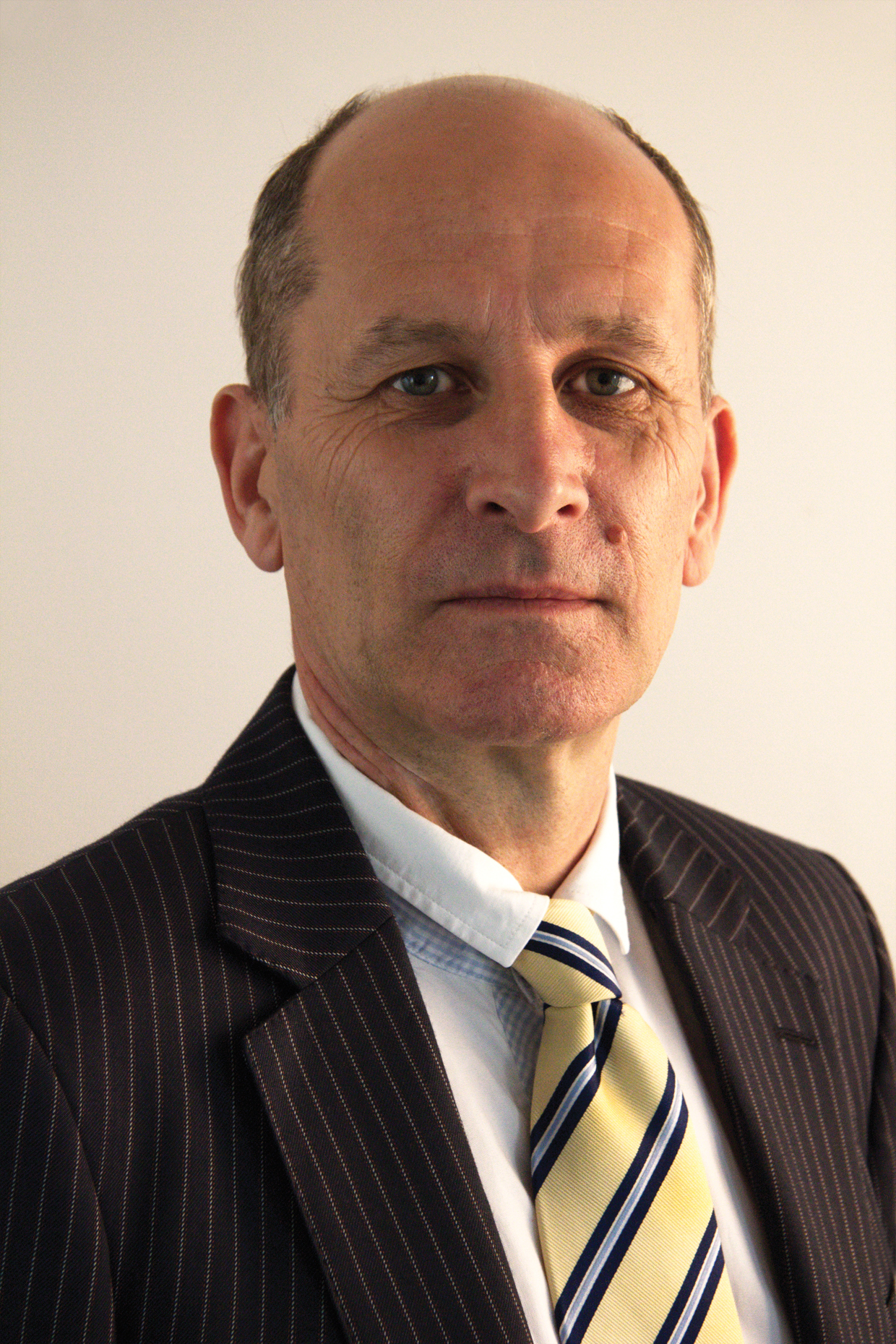 Whether that is a new practical skill or expanding their already broad vocabulary, your kid will pick things up fast.

They will also be keen to work things out for themselves or practise on their own, quickly grasping what's needed.

This can lead to frustration when either themselves or their classmates are not able to reach the standards they expect.

It's one of the reasons students working at a higher level are constantly challenged and engaged to prevent frustration.

Often gifted children can come across as perfectionists.

Alongside these high standards though, they will often show incredible perseverance – they try and try again until they get to the standard they want.

They might not always do that happily though, a fierce temper often comes out when they aren't successful!

THEY'RE NOT GOOD AT EVERYTHING

They will have a lot of interests – but this doesn't mean they excel at everything.

It's more that they're always keen to try new things and have a long attention span when doing something they are engaged with.

Students will generally be very keen readers as well as being interested in puzzles and maths problems.

Gifted students will often show a higher level of creativity but not just when doing art or music.

This could show itself in the way the child solves problems or how much imaginary play they engage in.

They might also question the world around them and this may include voices of authority.

Students can often appear to be more grown up than their classmates and may show signs of wanting to be friends with children older than them.

Their sense of humour may be a little different or more grown up than their friends and they may make more mature decisions too.

This can make them appear to be independent and not overly concerned with social norms.

They may also display signs of boredom or disengagement when looking at a topic that doesn’t agree with their own thoughts and opinions.

In other parenting news, experts claim that lying with your kids until they fall asleep is good for their mental health.

And meet the new fans of ‘gentle parenting’ who ask their kids permission to touch them and never punish them when they’re naughty.

Ever wondered what your parenting style is? Find out with our quiz.

Everything to Know About Nicole Poturalski, the German Model Spotted with Brad Pitt

Tesco slashes the prices of Yankee candles to just £3.50 and shoppers are racing to snap them up