SHOPPERS are raving about storage boxes from B&M which look just like Ikea’s versions, but for a fraction of the cost.

Ikea is well known for its stylish shelving units, but they can come with a hefty price tag – not to mention the flat pack saga it involves. 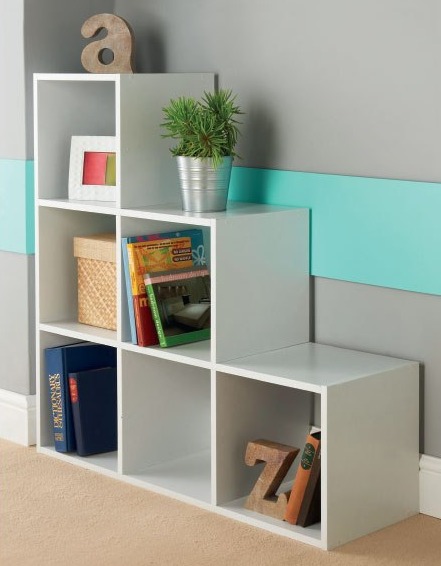 If you’ve been eyeing some storage units, B&M is selling near identical versions for a fraction of the cost which come in a variety of shades, including white, oak and grey.

B&M’s range is remarkably similar to its pricey rival, with storage cubes coming in various sizes, including two, three, four and six compartments.

The budget-friendly brand sells a four-cube unit for £15, compared to Ikea’s £40. 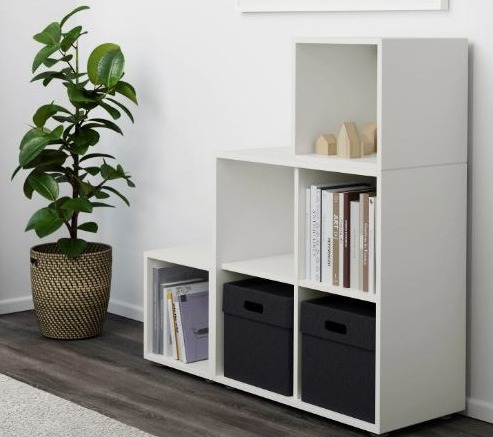 And they both have trendy stepped versions, with one cube going up to three, with Ikea’s setting you back £95, while B&M’s costs just £25.

While B&M doesn’t sell an eight-piece unit like Ikea’s £55 version, it’s got a six-cube shelving unit for just £20.

Shoppers are going wild for the similar designs, with some debating whether they can mix and match their Ikea pieces with B&M’s range. 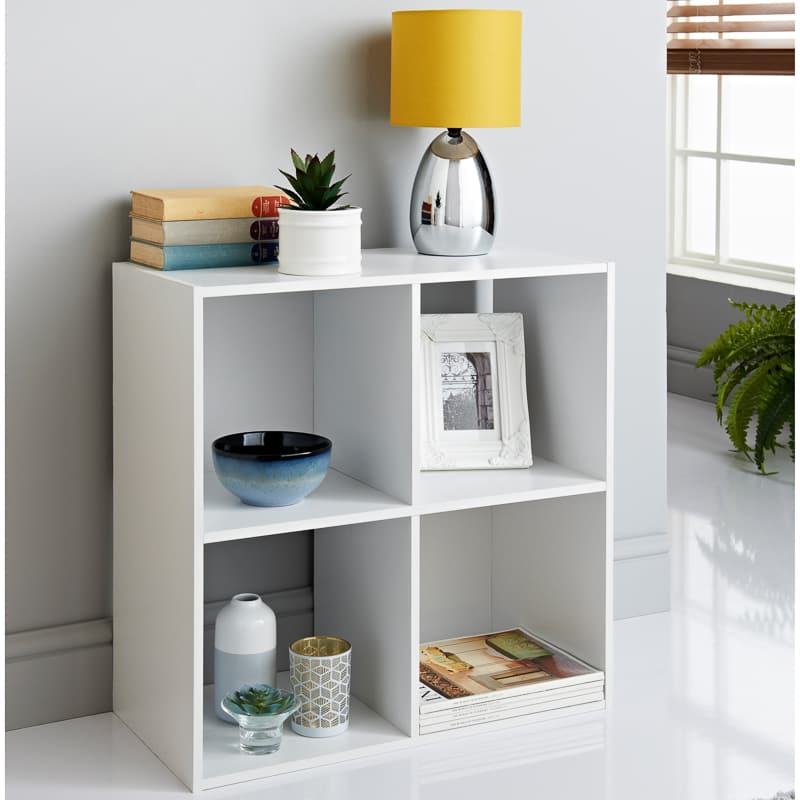 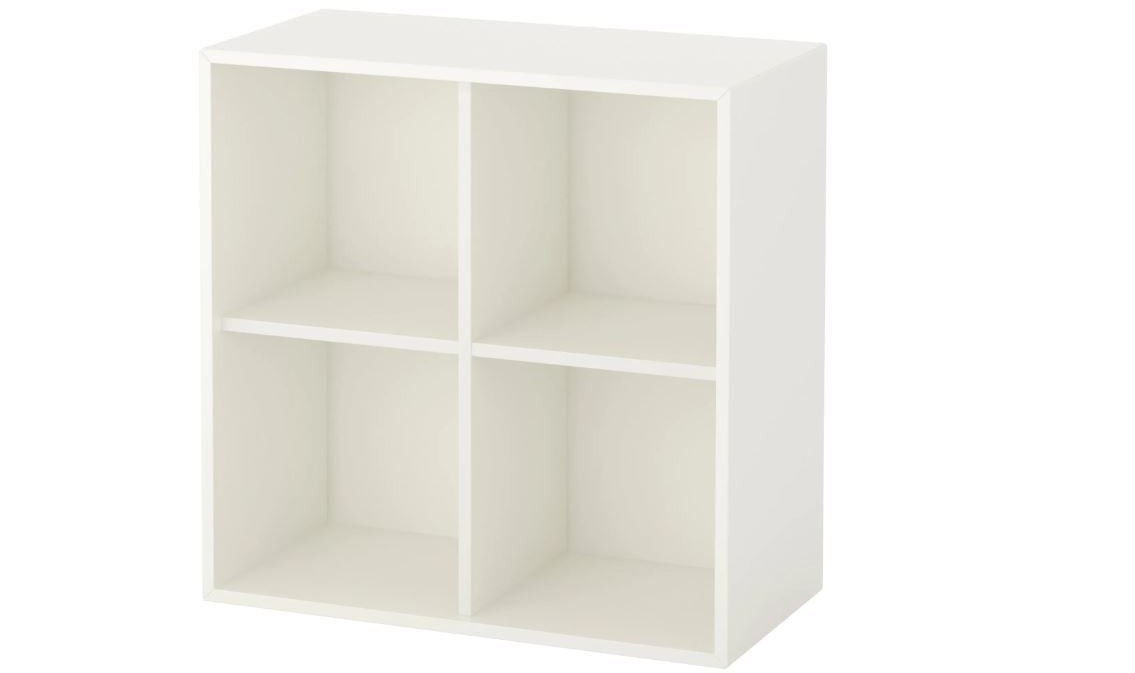 One person raved: “This unit is gorgeous!”

Another wrote: “Gunna get this for baby's stuff bargain!"

A third said: “Would these boxes fit the ikea cabinets does anyone know please?” 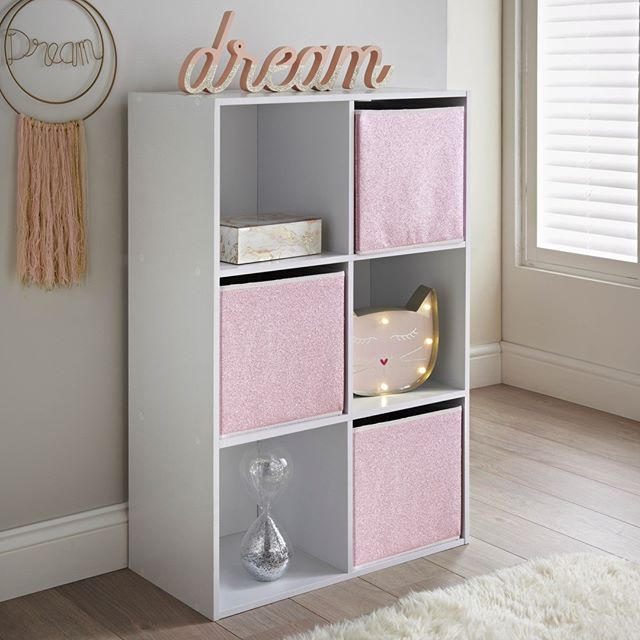 While this person commented: “Omg my girls need this.”

And someone else added: "Thanks for sharing may go have to take a look."

But as B&M doesn’t sell online, you’ll need to head to your nearest store to bag a bargain. 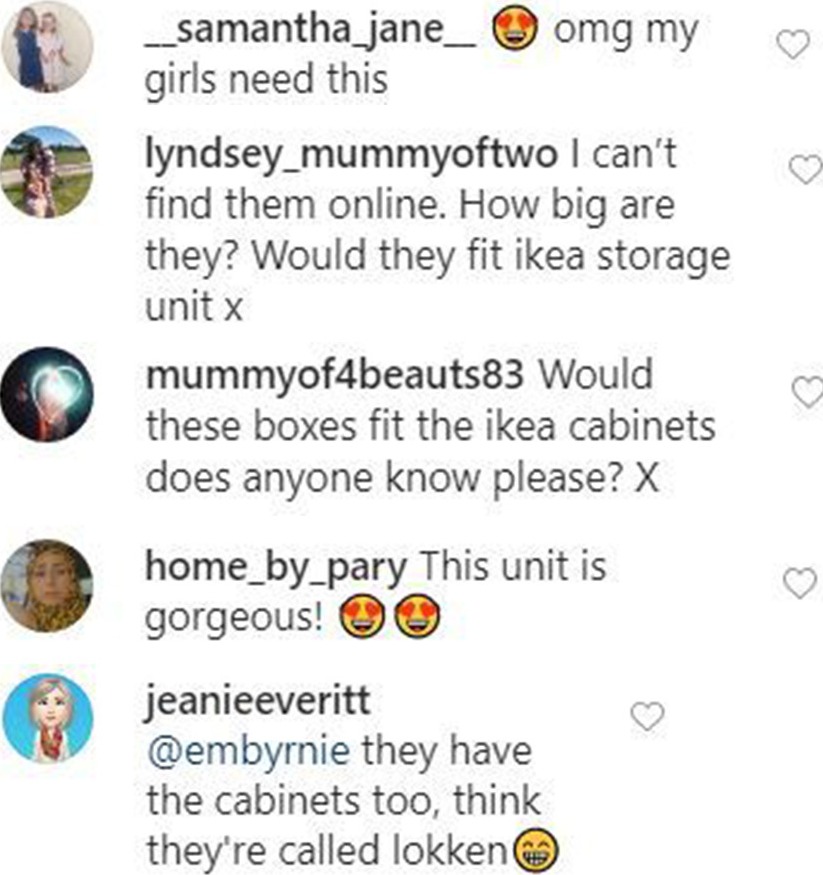 B&M employee makes cheeky tannoy announcement that’s so rude he ‘got fired’ – but some people don’t get the saucy joke.

Plus Dunelm has slashed the price of their cosy Teddy Fleece bedding range and shoppers are rushing to stock up.

Meanwhile shoppers are showing off their Primark hauls with £6 tan, £1 thongs & £2.50 leggings.

Everything Dropping at Palace This Week

I Tried Champion's New Tie-Dye Loungewear and FYI, It's a Pastel Summer Dream