EARLIER this year we revealed sofa shop Harveys was set to join other retailers and sadly enter administration.

And now, it look like it has happened – with prices at their still-open stores reduced to POUNDS and discounts of £889 on offer. 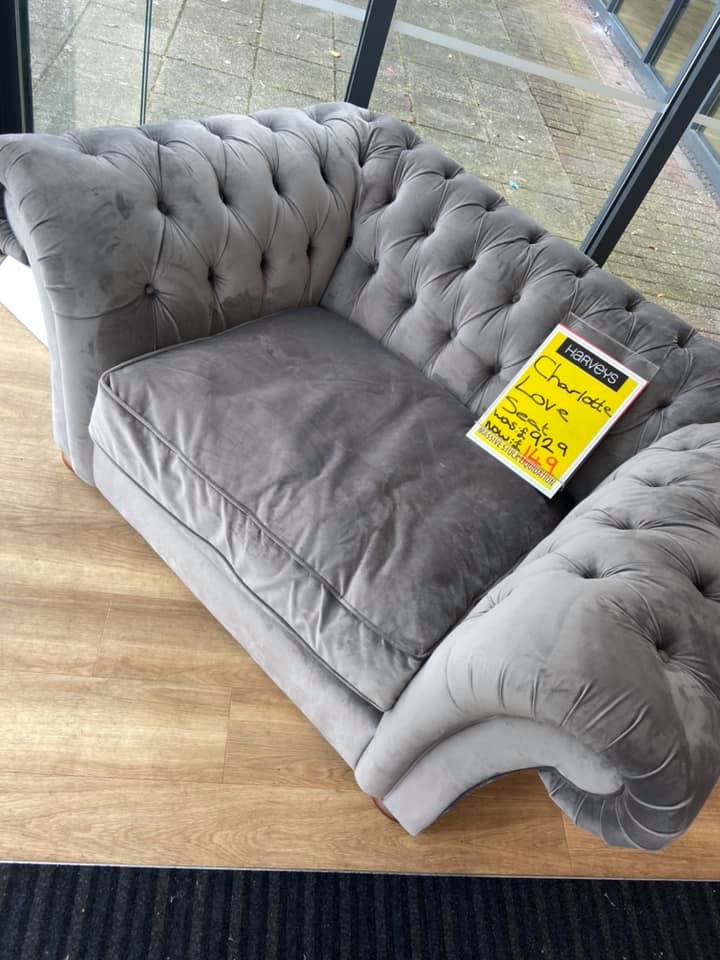 Following on from our story in June, people took to Facebook pages to reveal how they had swept in and grabbed undeniably good deals.

They also shared their bargains from Oak Furnitureland which is set to close some but not all shops.

One mum, on the Extreme Couponing and Bargains Facebook page, told how she picked up a lovely grey sofa, originally priced at £929 for just £40. 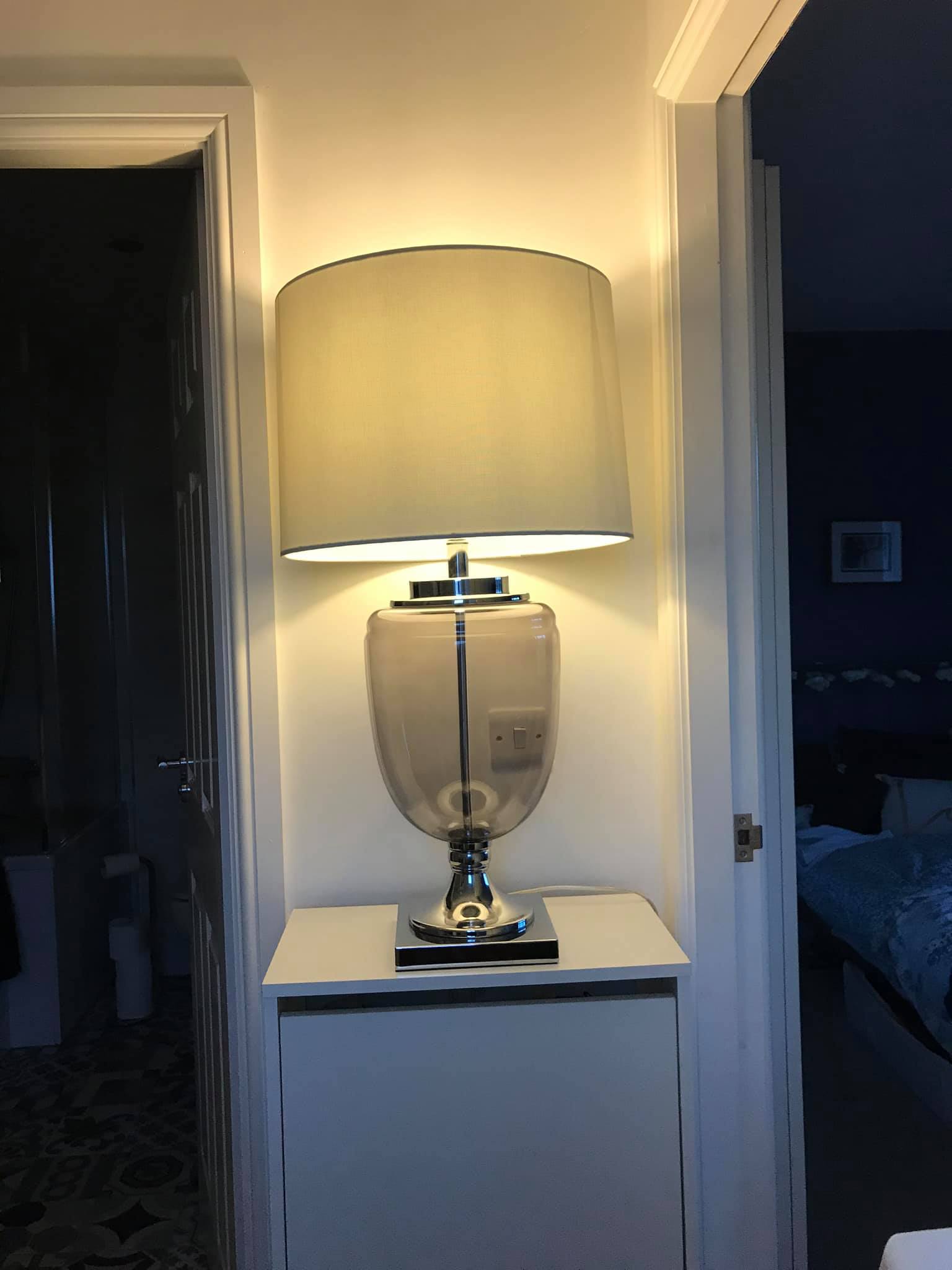 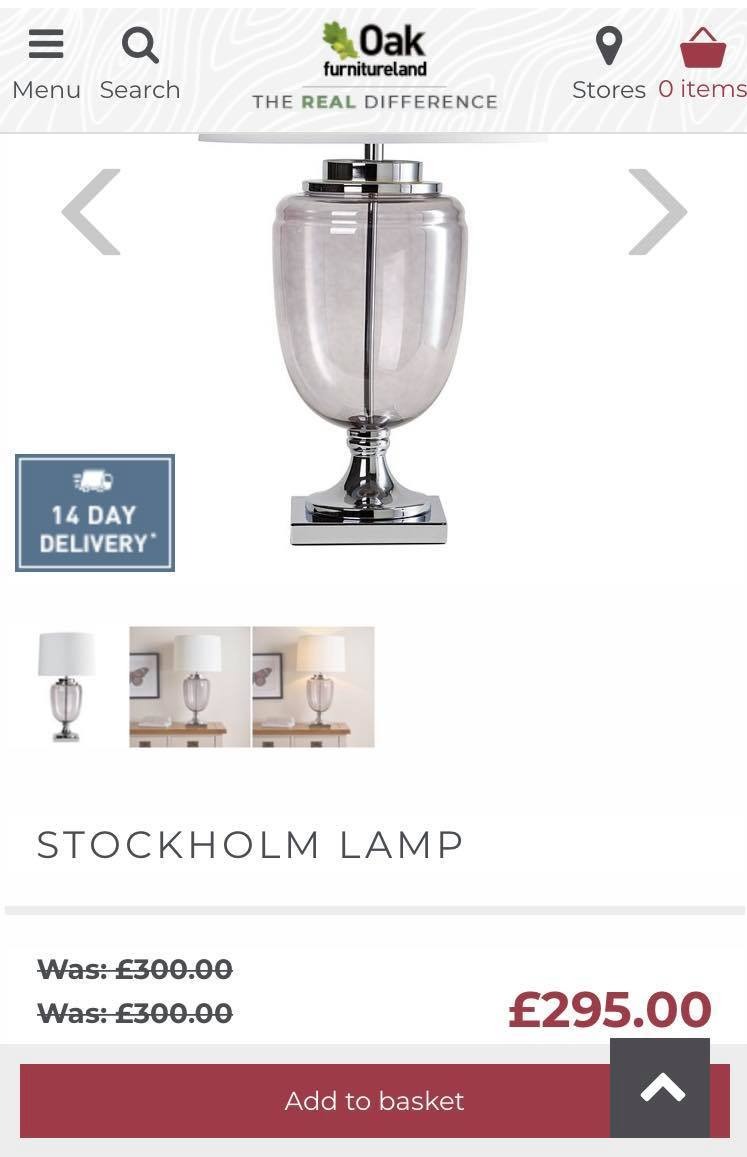 "For everyone asking the company has gone in to liquidation.

"I walked in my local store two hours before it was due to close they reduced basically everything to £40.

"By all accounts there’s a clearance store being set up in Taunton and that’s where all the left over stock is going!!!"

But she isn't the only one who scooped a brilliant deal.

Another woman told how she managed to grab a lamp at Oak Furnitureland which originally cost £295. 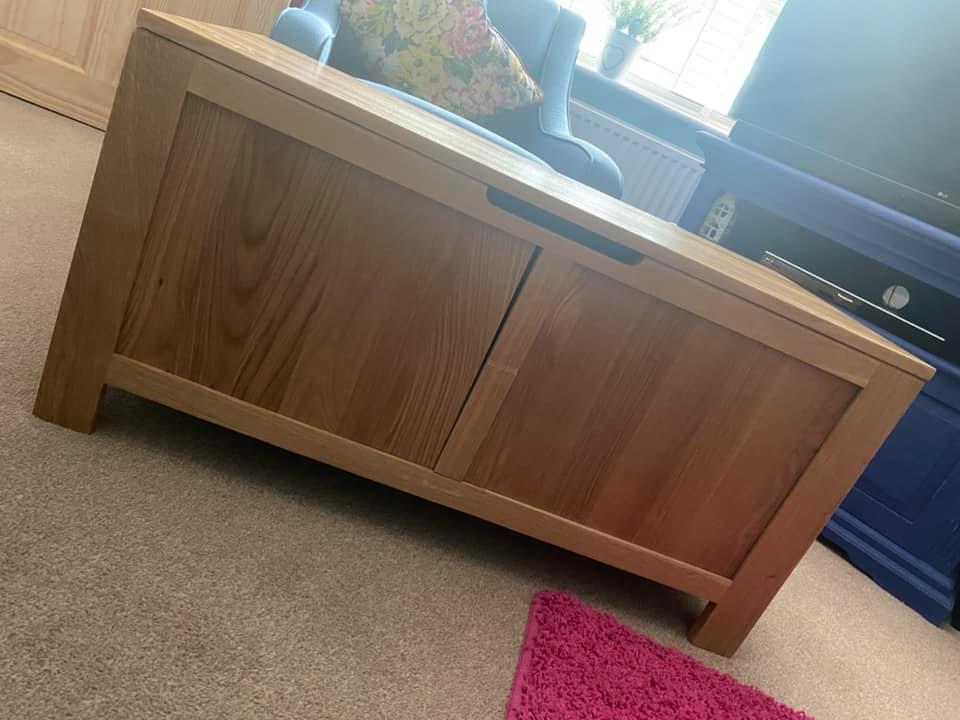 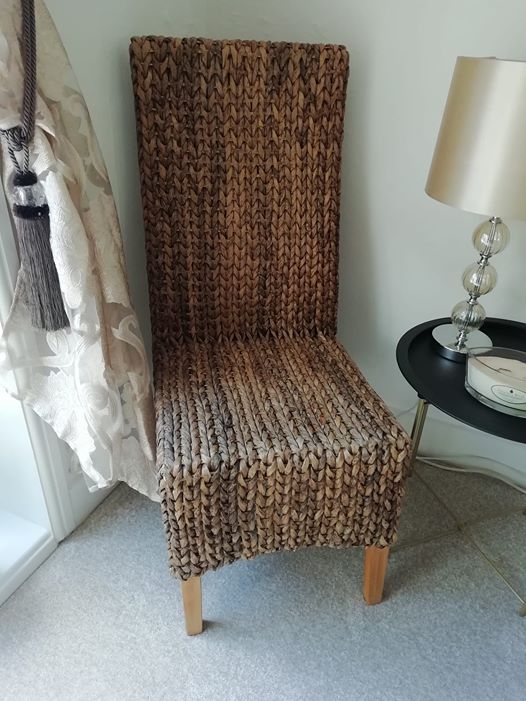 Another woman explained how she got a chair from the same place for £11 – and it should have cost £140.

"Huge saving of £282.20. Definitely worth checking your local clearance stores."

In more shopping newsthis bride-to-be tried on budget wedding dresses from the internet to see what they really look like – and one left her VERY exposed.

And this student was left "looking like a giant condom" when her size small Pretty Little Thing joggers ended up covering her ENTIRE body.

Plus this shopper was in hysterics after her Boohoo pink crop top left her 34G boobs hanging out because of a sizing error.

12 Cheap (but Expensive-Looking!) Handbags to Shop on Amazon