GROWING up, the only plus-size characters we ever saw in films and TV were always presented as super bookish or total social outcasts.

Well social media star Holly Marston is on a one-woman mission to challenge that stereotype. 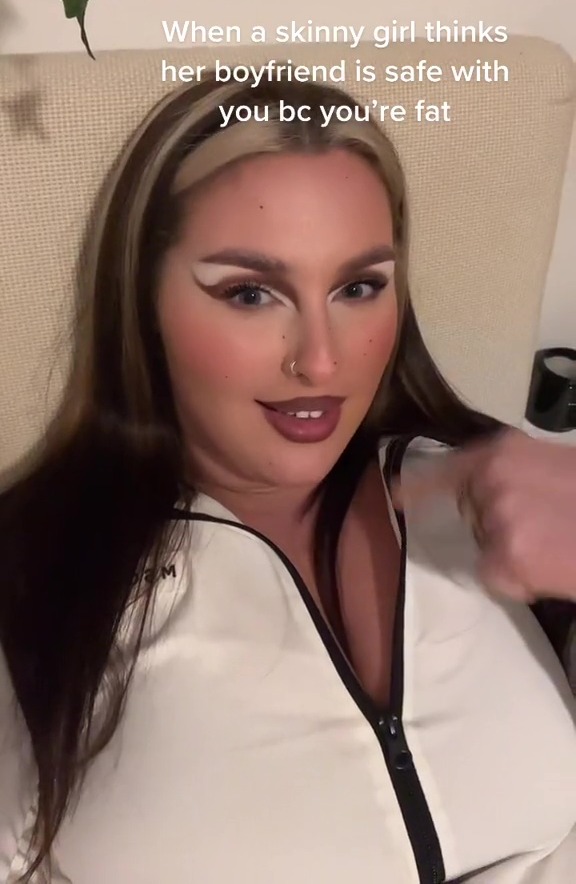 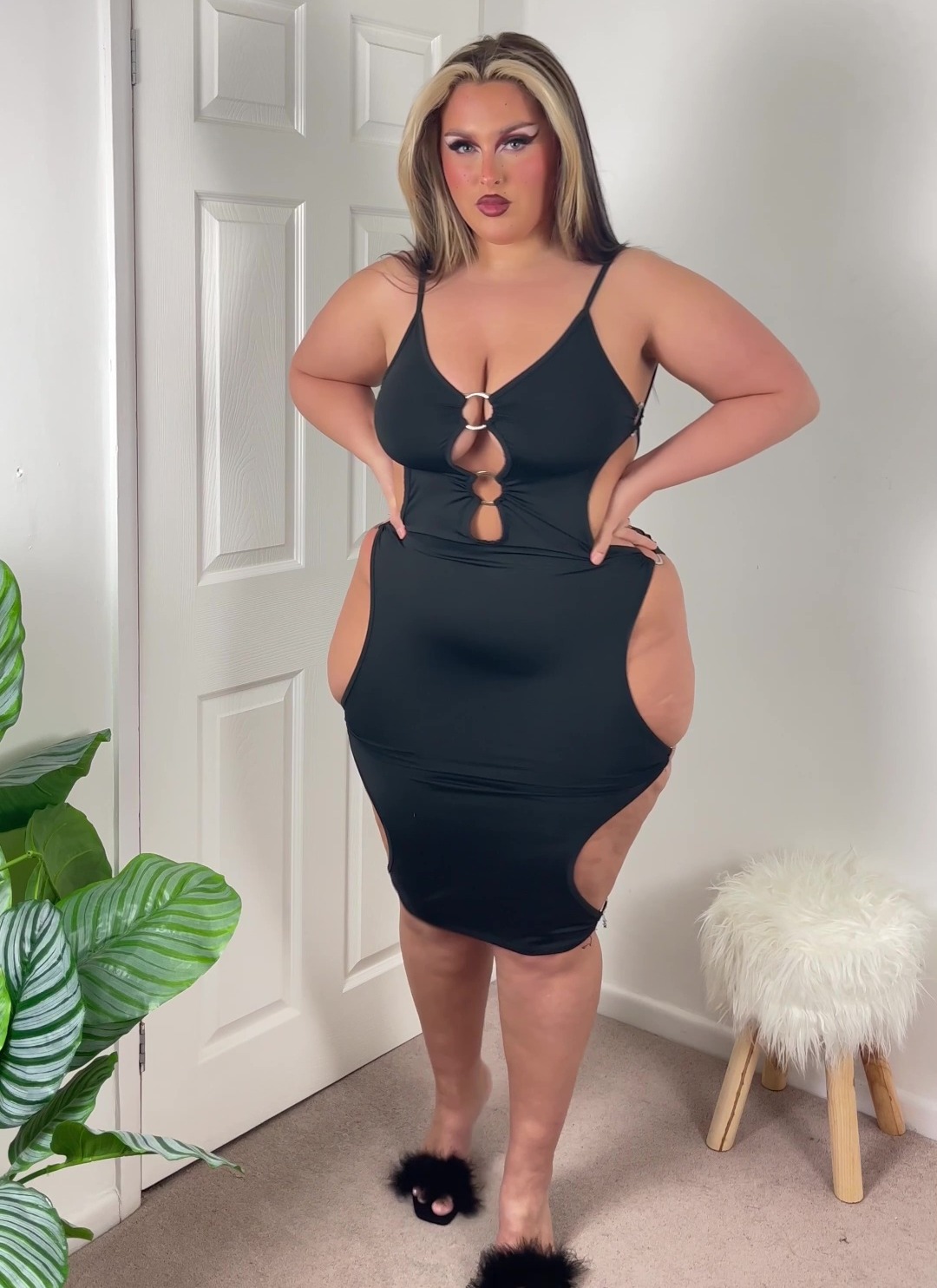 The 22-year-old, from Manchester, has amassed nearly 300,000 followers across her TikTok and Instagram as a result of her fashion posts and videos.

Earlier this week, Holly shared a video on TikTok wishing women wouldn't always discredit her as a threat to their relationship just because of her size.

She wrote: "When a skinny girl thinks her boyfriend is safe with you because you're fat."

The clip has racked up almost 20,000 views and fans were in total agreement over Holly's point.

"It’s so awkward," one replied. "Not all guys BUT guys are guys and if they see an opportunity they will go for it."

"You're gonna make them cry," another added, to which Holly replied: "Respectfully, yes."

"Nah cause we look better than them anyways," a third said. "Us fatties are simply more ethereal."

What's more, Holly sent fans wild when she showed off her new cut-out Fashion Nova dress over the weekend.

One gushed: "When I tell you my jaw DROPPED!"

"Gurrrrl you had no business looking this fire," another said. "I am SHOOKETH."

And when number of trolls said the dress showed "too much", Holly shut them down with: "But would it be ‘too revealing’ if I was skinny tho????"

For relationship stories, this woman’s seemingly innocent snap of her hotel room goes viral after people spot something VERY rude – but can you see it.

And this woman's horror date was so bad she faked a positive Covid test to get out of it… then slept with someone else the same night.

Plus this woman exposed her Tinder match for having a double life from innocent gym selfie – can YOU spot what gave it away?

19 Cool Mules That Are About to Dominate Your 2020 Wardrobe