MILLIONS of slapheads could be cured of baldness – by eating spicy Korean cabbage.

Scientists have discovered that kimchi, which is known as being good for the gut, can thicken hair and even reverse the balding process. 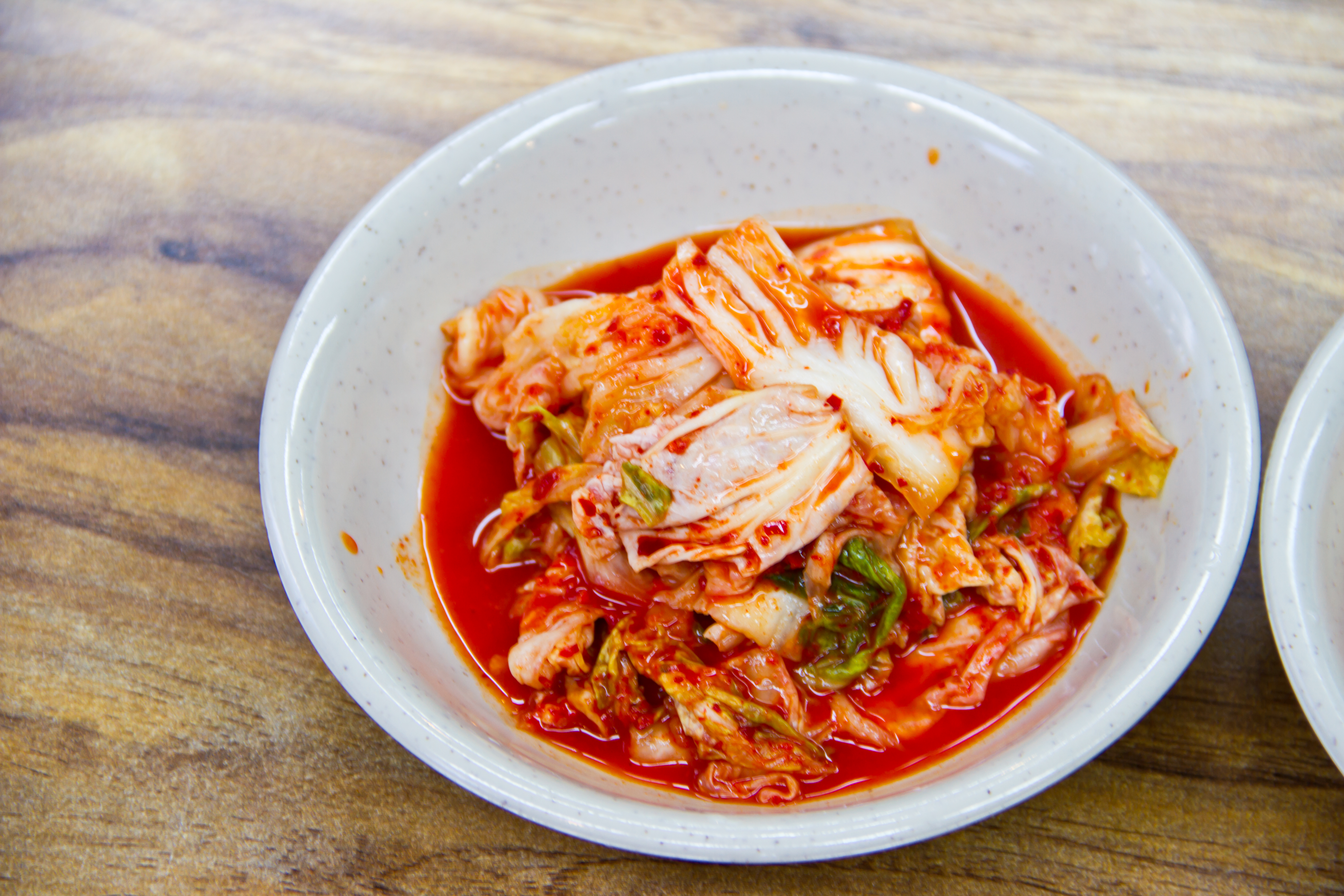 Researchers made 23 men in their early stages of hair loss consume a kimchi drink twice a day –  for breakfast and again at bedtime.

After one month, the average number of hairs had increased from 85 per square centimetre to 90, then to 92 after four months drinking the liquid.

In a report on the findings, published in the World Journal of Men’s Health, the researchers from Dankook University near Seoul, South Korea, said: “Current drugs can have adverse effects so their use is usually temporary.

“We found kimchi could promote hair growth and reverse baldness. It is a safer treatment strategy for patients.”

Kimchi could promote hair growth and reverse baldness. It is a safer treatment strategy for patients.

Kimchi is a staple of Korean cuisine and consists of fermented cabbage, onions, garlic, fish sauce and spices.

Kimchi advocates also claim it can lower cholesterol, clear the skin and even slow down the ageing process.

A 2015 study also found that kimchi, alongside other fermented foods, could reduce anxiety in young people.

Researchers from the University of Maryland and the William and Mary College in Virginia found that students who ate more fermented food had fewer social anxiety symptoms.

It comes after doctors unveiled a new £2,000 stem cell procedure which is being called the world's first "cure for baldness".

Medics selling the the revolutionary treatment reckon patients can expect a 30 – 40 per cent increase in their hair density from a single treatment.

Unlike other treatments which are designed to prevent hair loss, the stem cell approach is intended to reverse it.

Last October, former boxer Chris Wild became one of the first people in Britain to undergo the pioneering procedure.

Balding Chris, 39, from Enfield in North London, now has new hairs growing on the front and back of his head.

He said: "I'm a tough kid from the streets, but [balding] destroyed my confidence."

Now he couldn't be more pleased with the results. 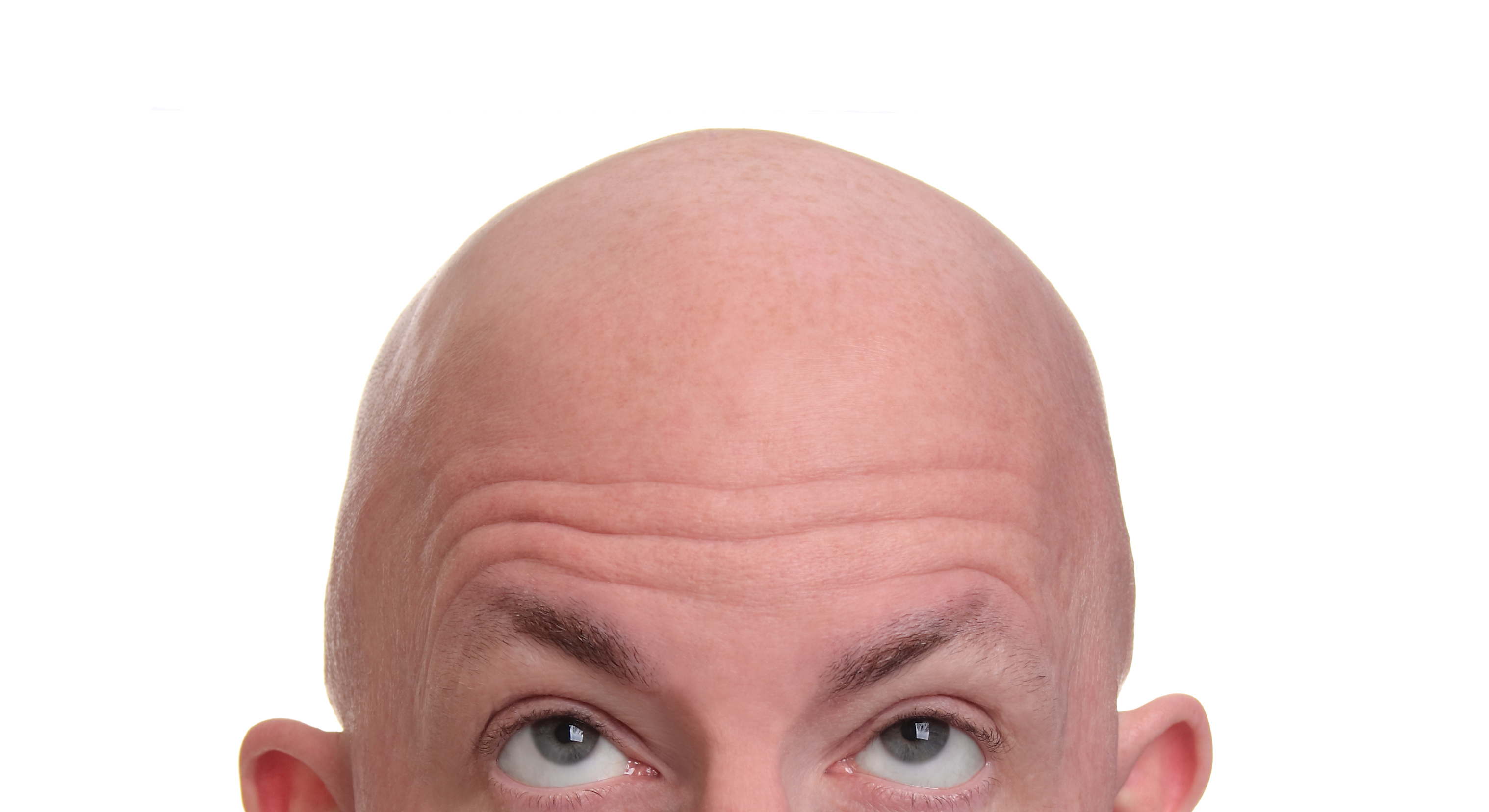