THERE'S no denying that Stacey Solomon's home is the stuff of interior design dreams.

The mum-of-three's Essex "forever" house she shares with boyfriend Joe Swash features a stunning, cosy living room as well as an open-plan kitchen – and it turns out baby Rex's soft play area is equally as stylish. 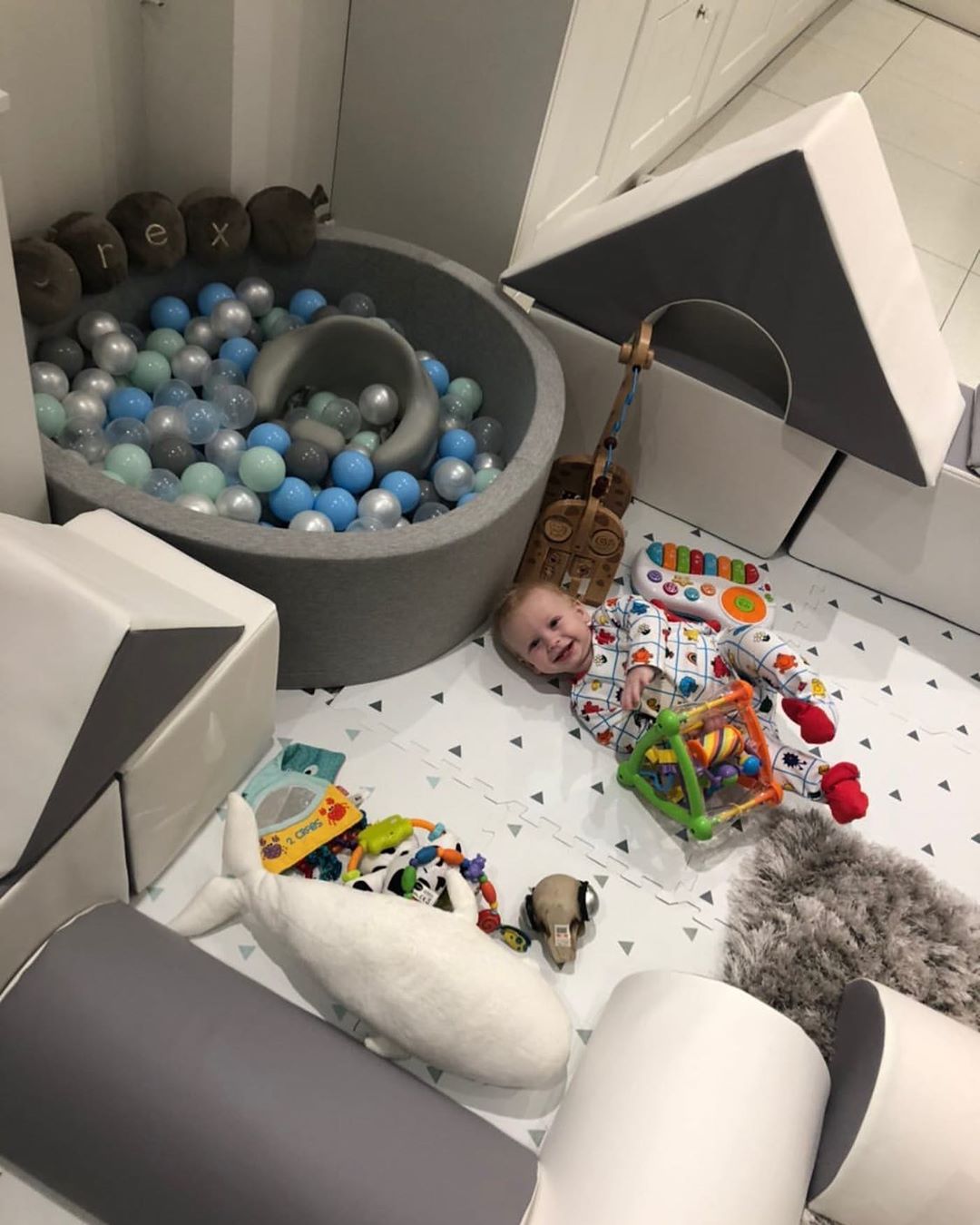 Earlier this month the star showed her 2.7 million Instagram followers the chic soft play area she's made for her seven-month-old son which is in the same grey tones as the rest of the perfect pad.

Devoting an entire corner of her living room to her youngest child, Stacey lined the area with grey-and-white padded tiles and plush soft toys.

The star bought Rex's £270 playset from The Playtime Company – and the set of square and triangular blocks also comes in white and pink too.

Meanwhile, his £80 play pit is also by the same brand – and Stacey added a pop of colour by picking blue, silver and light green balls for her youngest son. 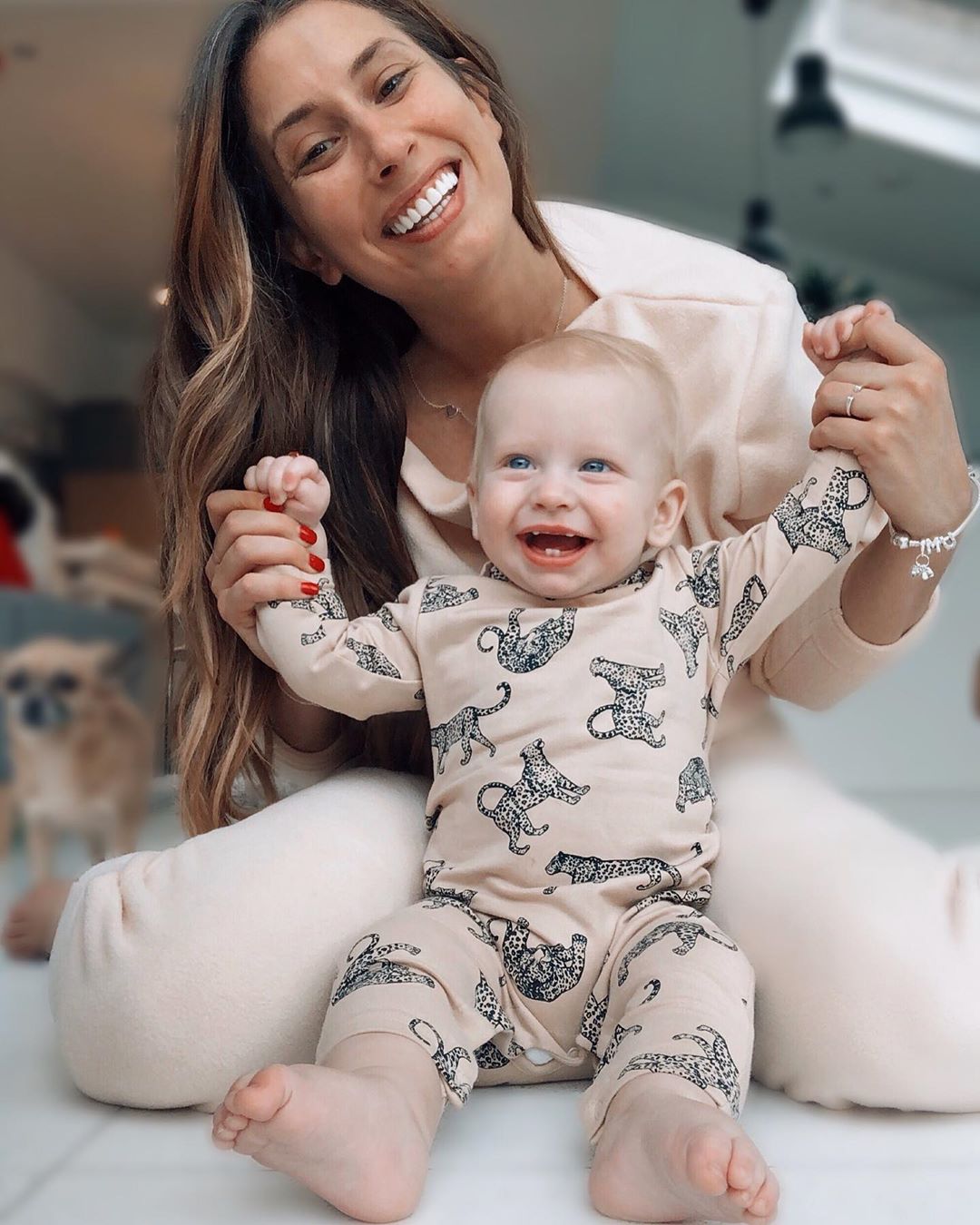 Last night, Stacey shared another adorable video of Rex happily playing in the ball pit and sitting upright in a stool.

As she presented him with another toy, the proud mum captioned the clip: "I love you pickle."

And as the star has recently started opening up about the extreme lengths she goes to to keep her home tidy (including hanging her crisps on a curtain rail), it'll come as no surprise that Stacey takes the same approach to Rex's play area.

Last week, Stacey revealed that she individually cleans the hundreds of balls in Rex's play pit with antibacterial spray. 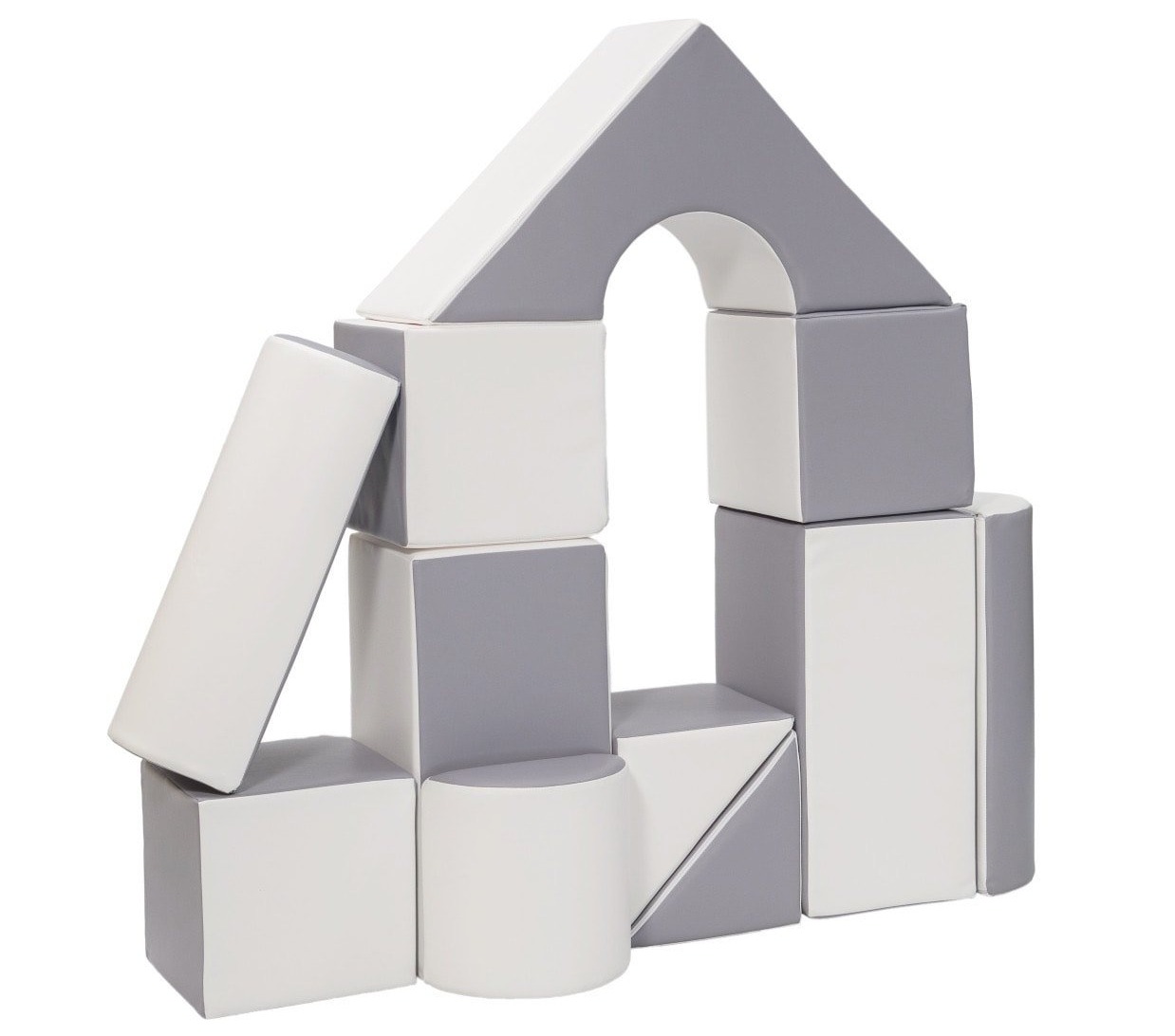 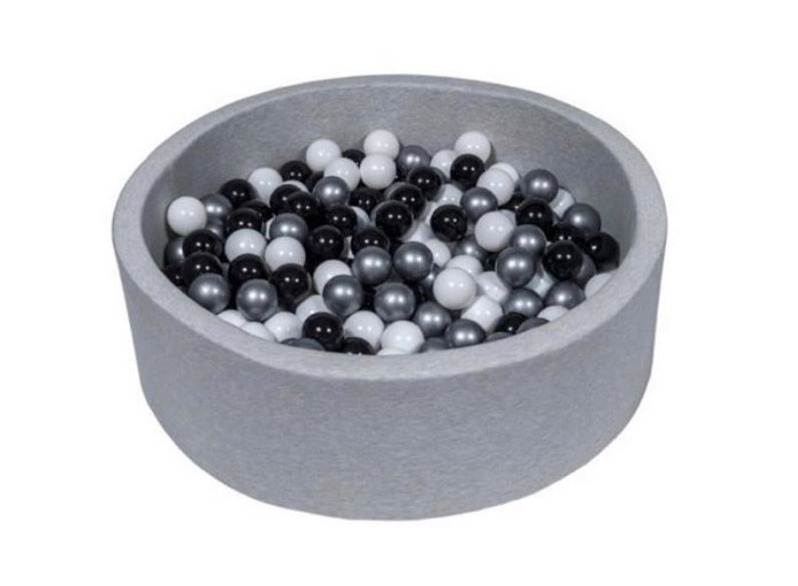 Earlier this month, Stacey proudly showed followers the contents of her immaculate kitchen cupboards – a task which she says keeps her mind "occupied" when she's suffering with anxiety.

From dog food and bin bags to tea and coffee, the mum-of-three stores everything in her pantry in glass jars which are then categorised using her older sister Jenna's cursive sticky labels which she flogs on Instagram.

In more celebrity news, the On The Edge is the latest poolside pose stars like Jade Thirwall and Britney Spears are loving – but you'll need good balance.

And pregnant Iskra Lawrence has stunned with a cellulite-free G string picture – and said she's "never felt so hot".

Plus Rosie Huntington-Whiteley has revealed how eating NOTHING after 4pm is the secret to her supermodel figure.