Home » Fashion » Strathmore Rose tiara: Only the Queen Mother wore this diadem – could it be seen soon?

The Strathmore Rose tiara was worn by Elizabeth Bowes Lyon – later the Queen Mother. The tiara’s name comes from her family, as she was the daughter of the Earl of Strathmore and Kinghorne.

Her parents bought this diadem in 1923 from Catchpole & Williams as a wedding gift, and it was well suited for the society life of a young Duchess – she became the Duchess of York on her wedding day.

Made in the late C19th, the flowers are removable, and can be worn as brooches. They could also originally be swapped for five collet-set sapphires.

Elizabeth was the only person to have worn this piece in public, and even then only while she was the Duchess of York, and it has not been seen since a 2002 exhibition at the V&A museum. 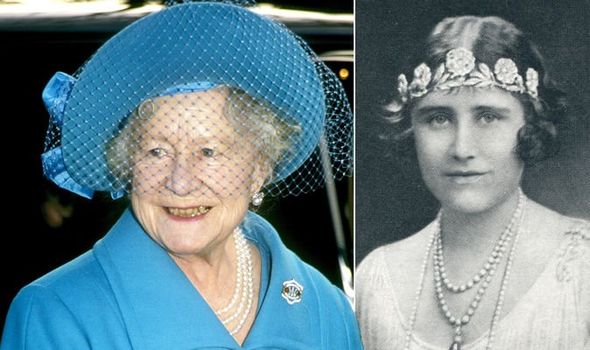 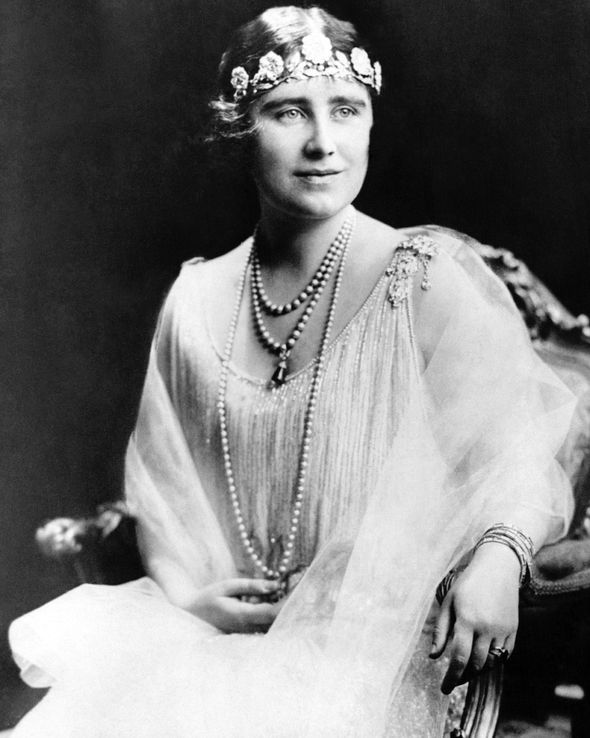 There is some speculation that the tiara has not been worn in modern times as it is too fragile – but this is unlikely considering the access to the best jewellers the Royal Family have.

More likely, it has not fit the style of any modern royal – but could resonate with one of the next generation of royal women.

Speaking about the tiara Helen Doyle, Appraiser Prestige Pawnbrokers of Channel 4’s Posh Pawn, said: “The Strathmore Rose tiara was a wedding gift to Lady Elizabeth Bowes-Lyon from her father the Earl of Strathmore in 1923.

“The beautiful tiara is designed like a garland of wild roses in diamonds. It has a spectacular floral design.

“The tiara is set throughout with old cut diamonds which would weigh between 30-50cts in total.

“The five main flowers are also set with large diamonds which are interchangeable with sapphires. The tiara is set in silver and gold which is typical of this period piece. 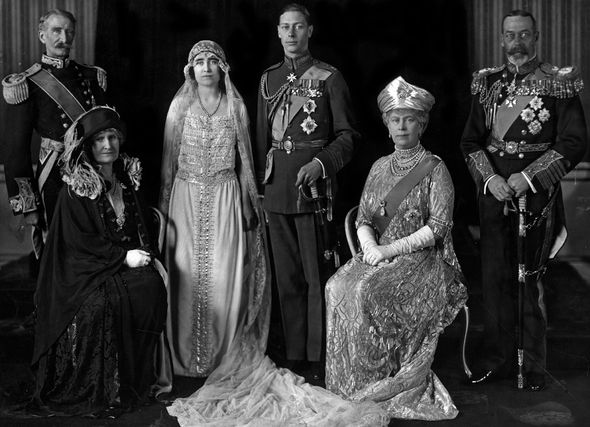 How many tiaras are there in the royal collection?

There are dozens of priceless tiaras owned by the Queen and other members of the Royal Family.

Many of the British aristocracy also own tiaras, wearing them at state banquets and on wedding days.

As well as tiaras currently in existence, there are a couple which have been dismantled to make other diadems. This includes The Surrey Fringe and The Nizam of Hyderabad.

Some tiaras have formed part of iconic moments in the history of the Royal Family.

The Cartier Halo for instance, was worn by Kate Middleton on her wedding day to Prince William in 2011.

Similarly, the Queen Mary Diamond Bandeau was admired around the world thanks to it being the choice of Meghan Markle for her wedding to Prince Harry in 2018.

And it is the Lover’s Knot that is most often seen today, as it is a favourite of the Duchess of Cambridge.It was closely associated with Diana, Princess of Wales during her marriage to Prince Charles, so holds special significance for Kate.

Taylor Swift Looks Ready for Summer in Her Latest Pics