WE all those areas in our homes where, despite our best efforts, it's just not quite right.

For Sheree Smith, this area has always been her kitchen. 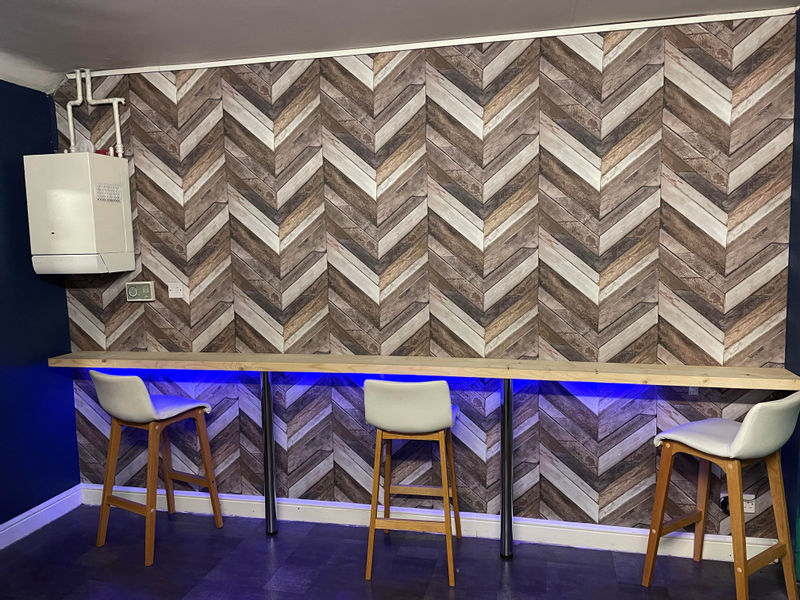 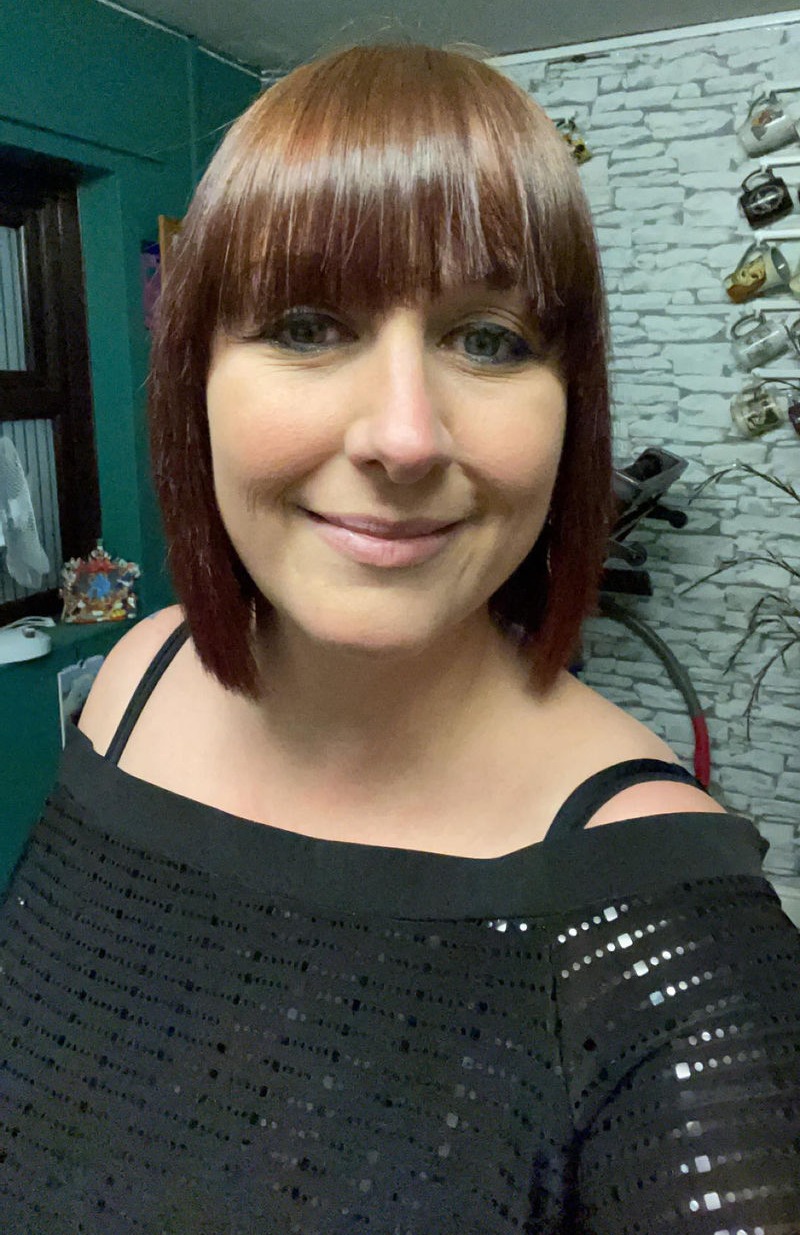 For the past 10 years, the mum, 41, from Leeds, has changed up the layout,redecorated and had a number of tables – but something always felt off.

So last year, Sheree decided to try something drastic and make her own breakfast bar.

Speaking to Latest Deals, the mum revealed how she used to have dozens of Disney mugs on display on the far wall – which was the first thing that had to go.

She said: "I’ve had so many tables over the years but they just get in the way and I’ve wanted to do something like this since I moved in here 10 years ago.

"Firstly I had to remove and box up all 100 of my Disney mugs, then remove the bars that were holding them and all the rawl plugs, this took half the wall with it!"

Once she'd completed this mammoth task, Sheree then had to fill in the holes, sand them down and then cover the wall in her new wood-effect wallpaper.

The following morning, the thrifty mum drilled the holes for the brackets and secured the 4m x 25cm x 4cm piece of wood she'd bought for £25 from a nearby timber yard.

She added: "I fitted the legs to the plank of wood, lifted it into place and fixed it. Then I stuck the LEDs under the bar and voilà: a pretty breakfast bar!"

Breaking down the cost of the project, Sheree continued: "The [table] legs were £15 each from B&Q, and I bought three L Brackets for £3.25 each from Wilko. The bar stools, which cost £28 for four, were purchased on Marketplace.

"I purchased the chevron wallpaper from Al Murad for £5.99 a roll. I hung it by myself.

“My picture wall was made from IKEA Ribba frames bought on Facebook Marketplace and my pictures which I had printed."

In finish off her Leeds-inspired feature wall, the mum filled the frames – which cost £65 in total – with pictures of the city that were downloaded from Shutterstock.

She added: "The total cost of the wallpaper and bar including LEDs and barstools was £115.

“That means the whole project cost £180 in total."

Needless to say, Sheree is absolutely chuffed with how well it's turned out.

She said: "My son Alfie likes to sit there and chat to me whilst I’m cooking tea.

"Every time I walk into my kitchen it makes me smile because it looks so nice!

"It feels great seeing the results I have for such little money. The hard work and determination I have put in has definitely paid off." 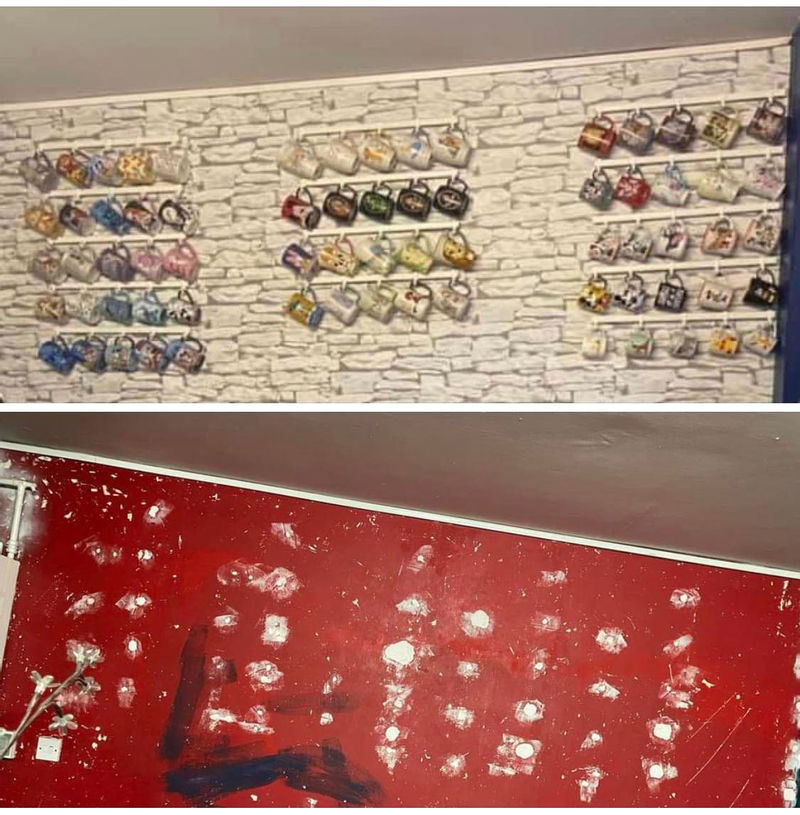 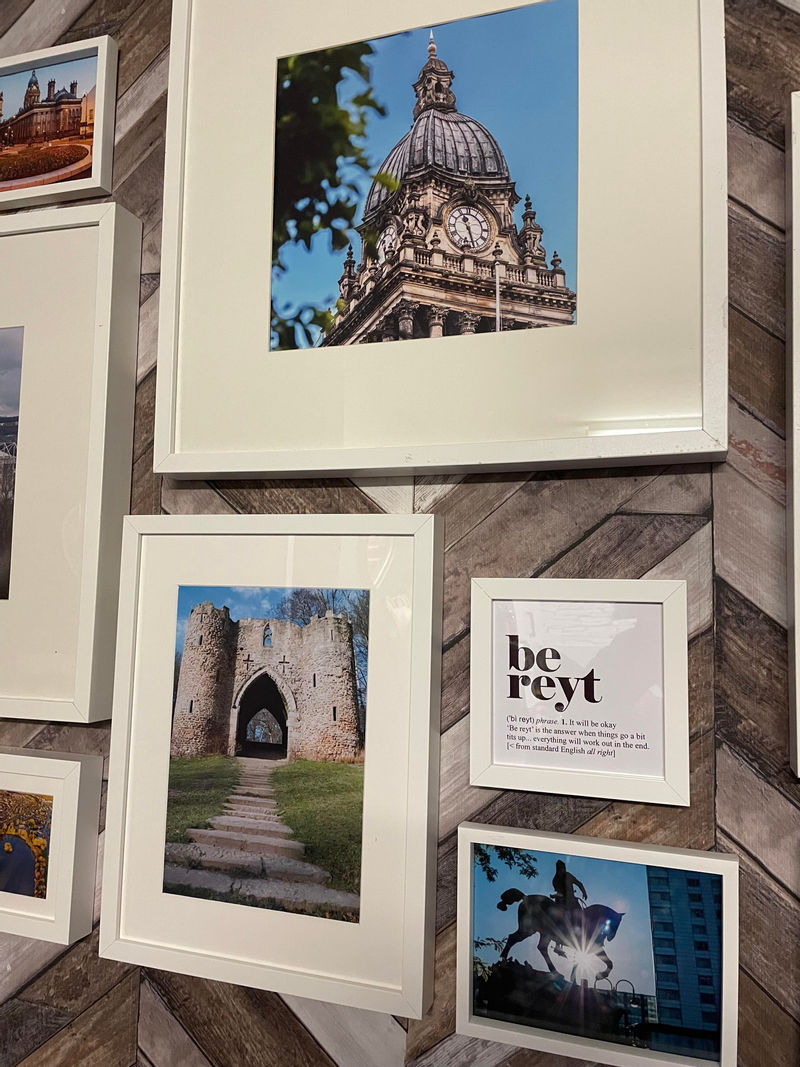 Plus this mum couldn’t afford a posh TV stand so made a stunning fake fireplace for just £4.50