A BEAUTY technician was branded “Pinocchio” by vile trolls after a rare condition made her nose double in size.

Laudiane Fernandes, 42, needed reconstructive surgery on her nose after doctors removed a clump of blood vessels under her skin. 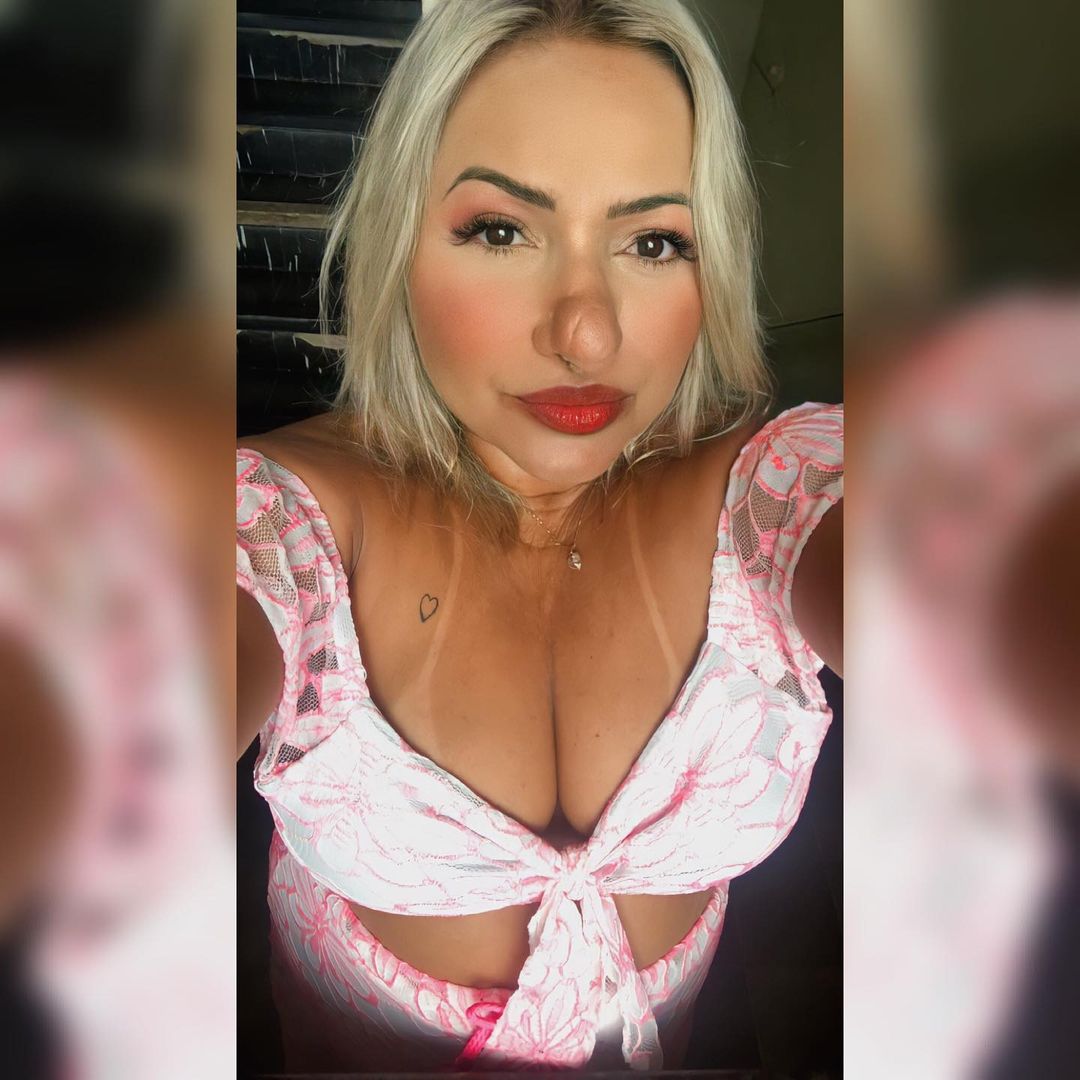 The beautician, from Alagoeas, Brazil was born with haemangioma, collections of small blood vessels that form lumps under the skin, in her nose, scalp and around her eyes.

Laudiane was diagnosed at the age of 16, and underwent eight surgeries including one to remove a haemangioma from her nose.

It involved cutting into the skin on her nose and reshaping it completely.

However, the repaired skin became infected and Laudinane’s nose partially collapsed and to repair it doctors had to perform a skin graft using parts from the inside of her cheek. 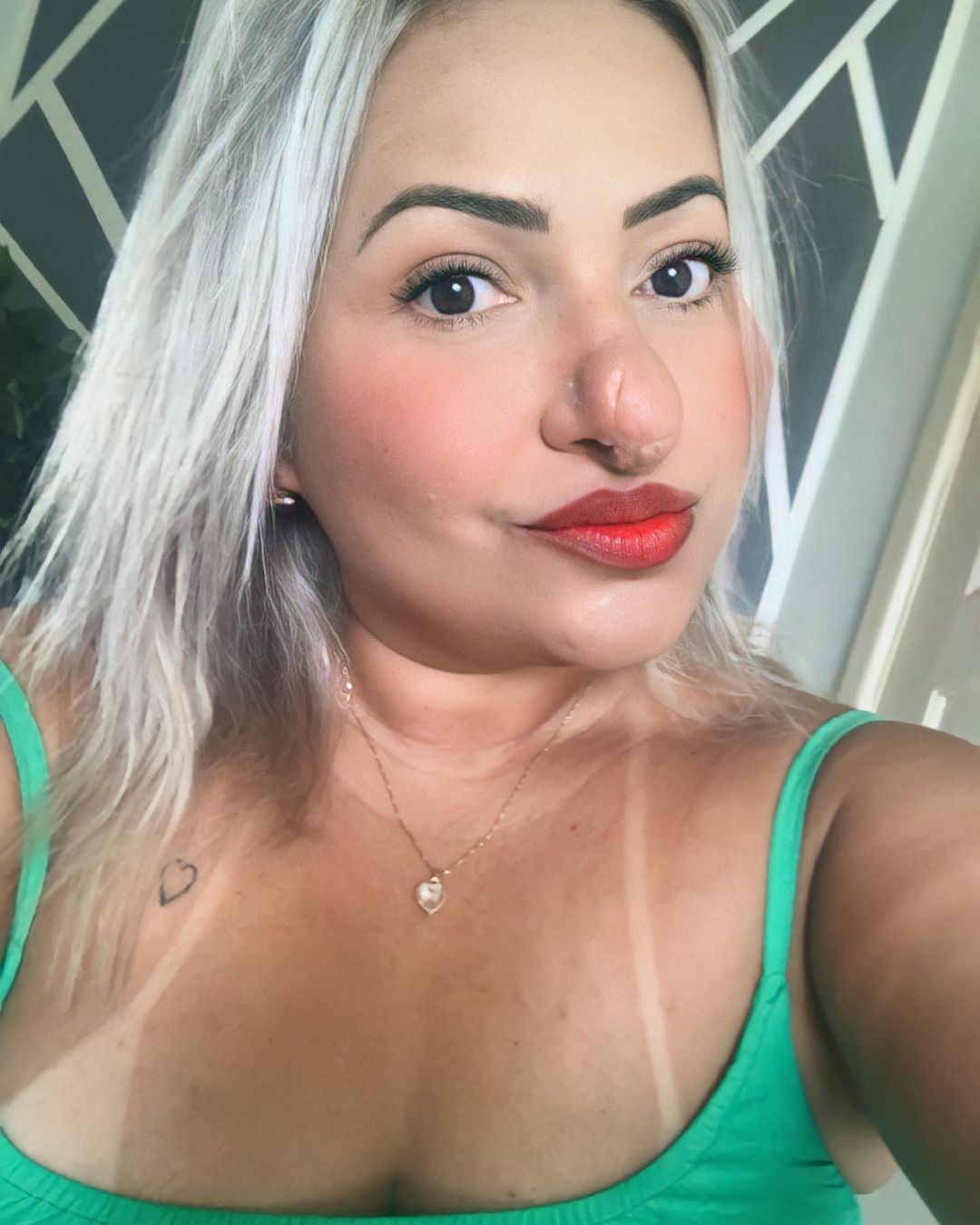 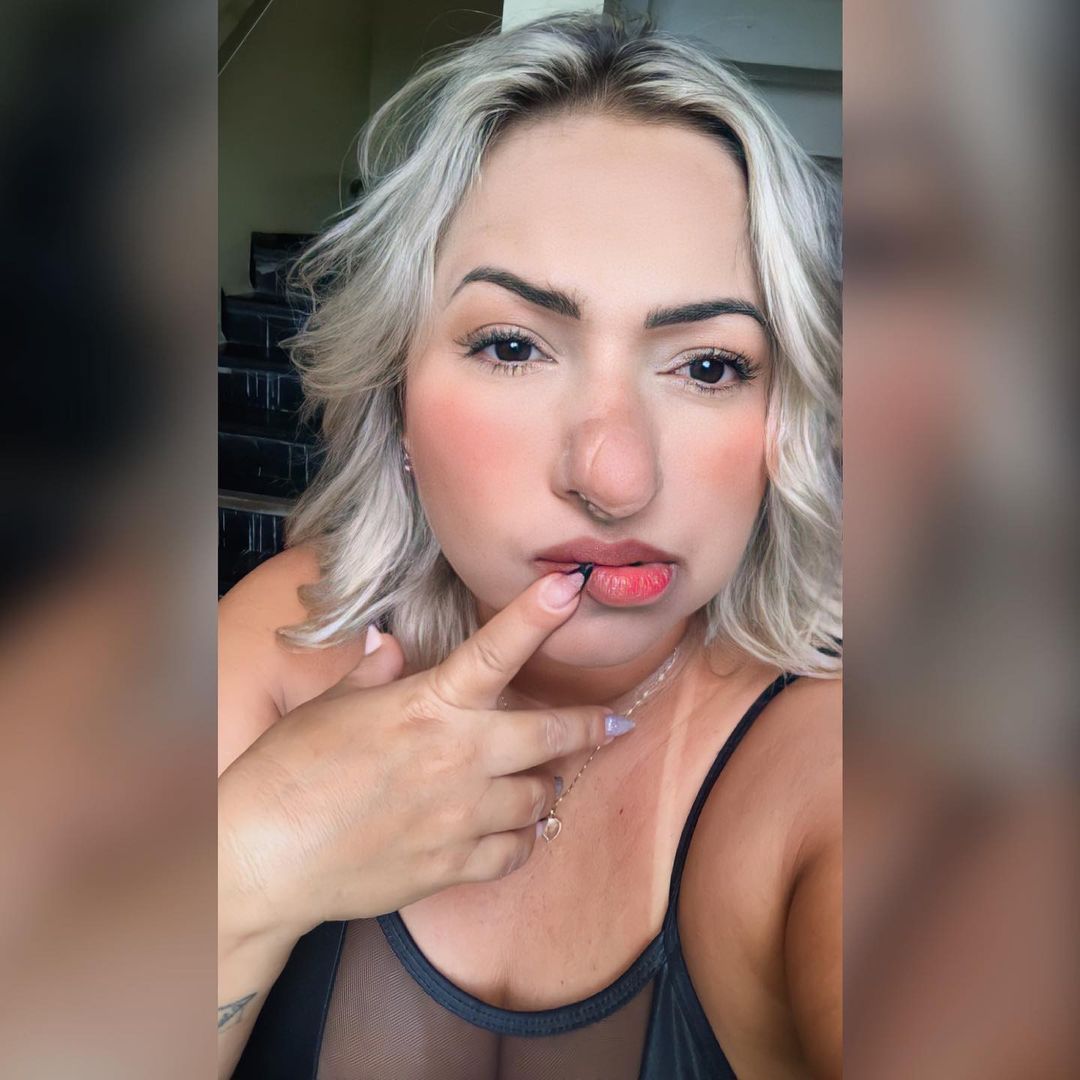 She says: “After five hours, the process was complete and although I felt happy that my nose was finally whole again, I was sad about my appearance and all the scars I had been left with.

“After three months, I was in and out of the hospital once again where they ensured that the skin wasn't rejected.

“I remember missing being with my friends at school and playing with them and I started to struggle mentally.

“My mum used to cry and worry that we wouldn't have enough money to financially cover all of my surgeries and I used to feel down almost every day. 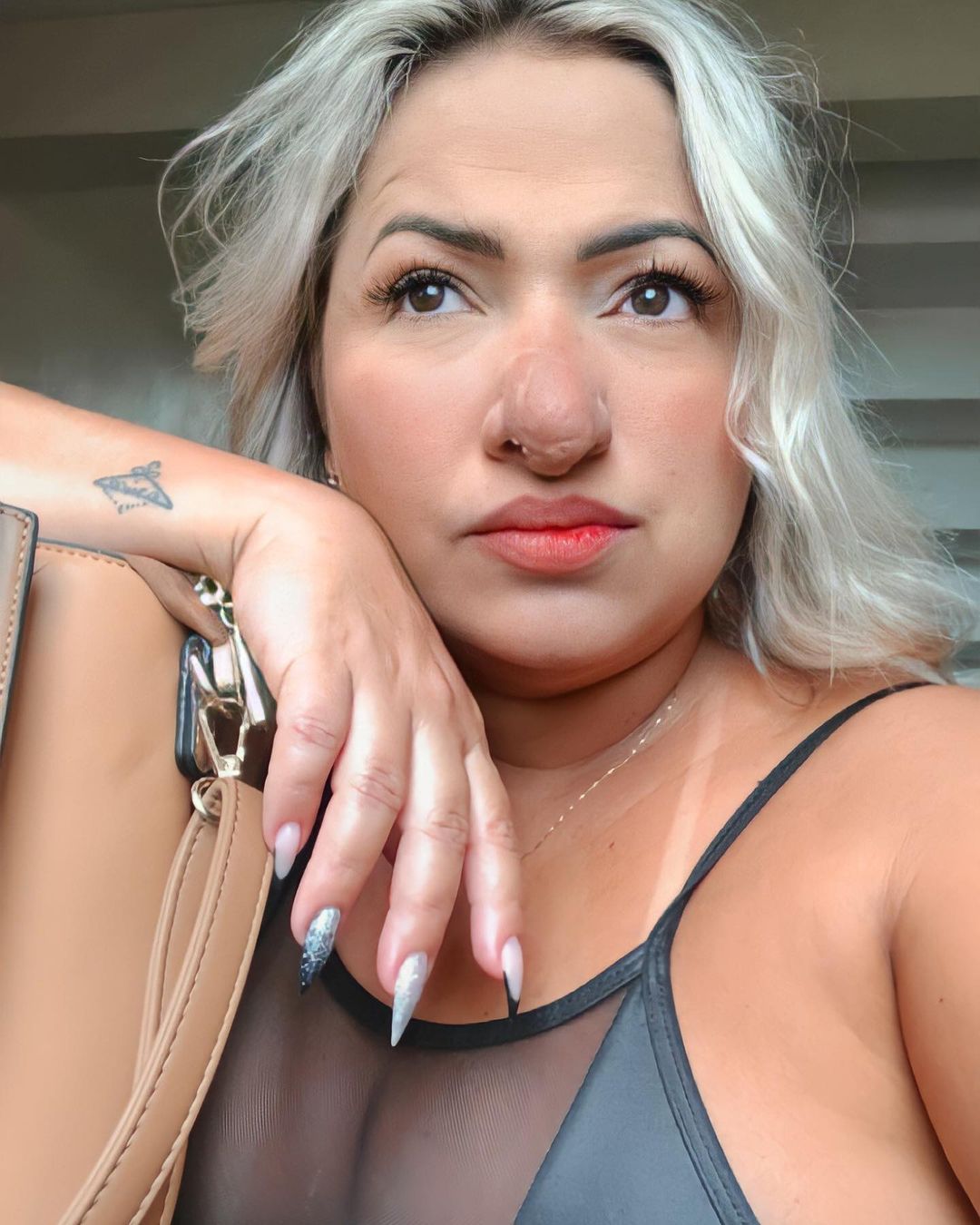 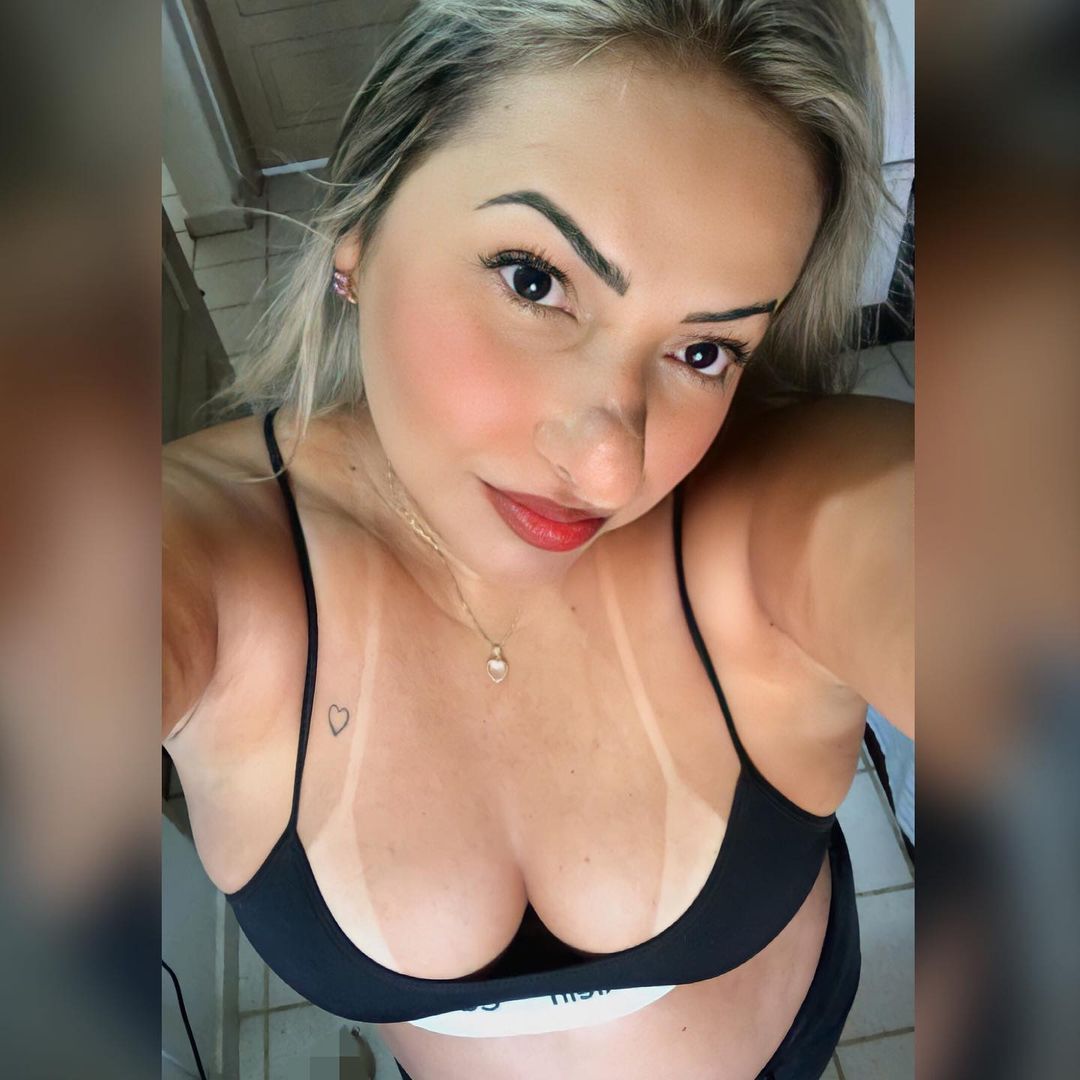 “Once I returned to school, I began getting comments from my peers such as ‘How are you doing Pinocchio?’ and ‘You look like an alien with that nose’, which used to hurt my feelings and their constant bullying really took a toll on me.

“However I learned to be strong and brave as I had no other option and if people couldn't accept my differences, then all that showed me is that they were unhappy with themselves.”

They caused severe nose bleeds and seizures in childhood which worsened to the point where she was in and out of hospital on a regular basis.

She experienced these symptoms for the first time in primary school at the age of five and bled so much she was left in a pool of blood and had to be rushed to hospital.

A haemangioma is a collection of small blood vessels that form a lump under the skin.

The most common form is infantile hemangioma, also known as a "strawberry mark", most commonly seen on the skin at birth or in the first weeks of life.

Eighty percent of haemangiomas don’t develop any problems at all and, in those that do, the problems aren’t always severe.

Haemangiomas look painful, but they don't typically cause any discomfort.

After a brief period of rapid growth, they often shrink on their own without treatment.

They're noncancerous and complications are very rare.

She says: “Within seconds, I began having a seizure which scared my teachers as they didn't know what was going on and I was rushed to hospital.

“As I arrived, medics struggled to make a diagnosis as there wasn't enough technology available like there is today.

“They tried to perform a cauterisation – a procedure which aims to burn off and remove part of the body – where they tried to burn off a few of my blood vessels in an attempt to stop me from bleeding, but this didn't work.

“My nosebleeds worsened to the point where I couldn't even go a day without profusely bleeding. I spent the majority of my time in hospital corridors where they could monitor my condition. 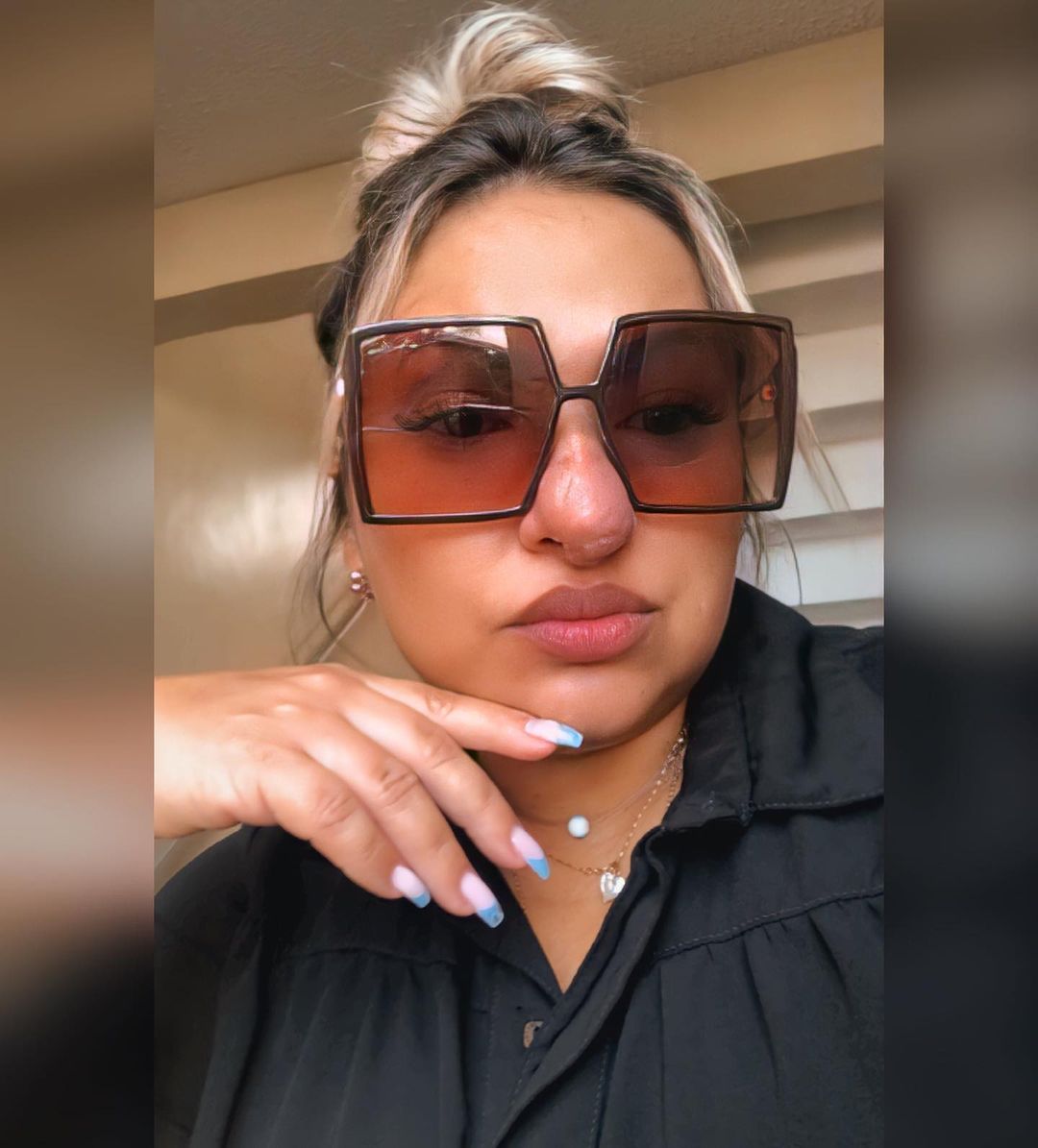 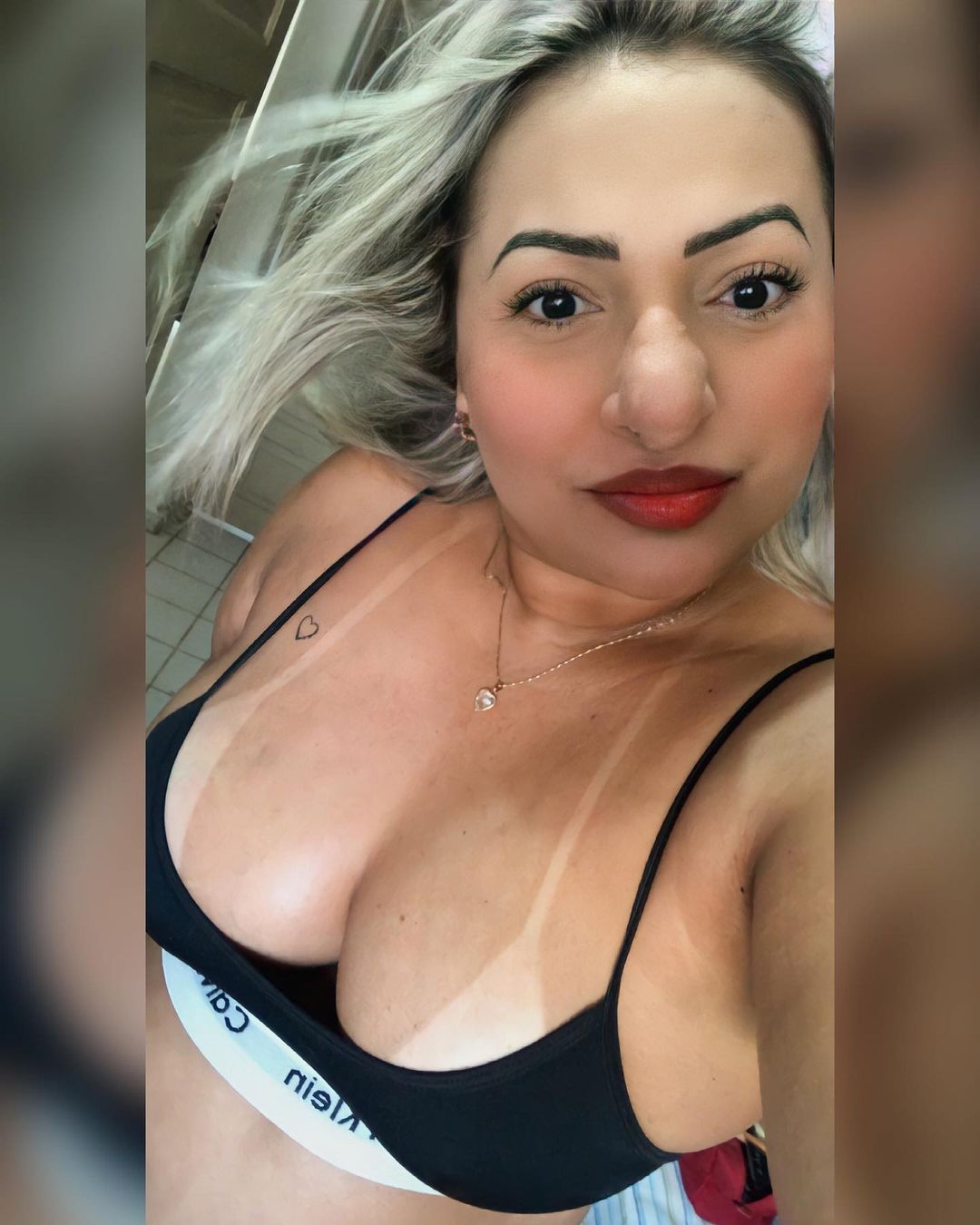 “Due to this, doctors decided that the best course of action would be to perform surgery on my nose where they would cut into it and remove a clump of blood vessels.

“I went on to have eight surgeries and in my final one, they tried reattaching the skin to my nose but this resulted in an infection and as a result, I lost part of my nose.

“I was left with a deviated septum after my surgery which brought me great difficulty breathing and due to this, I knew I had no other option but to let them [reconstruct my nose] with part of my cheek.

“'Due to my condition, there were times where I could have stopped breathing or even bled out due to how much I was losing, but I thank God everyday that I am still here to tell my story. 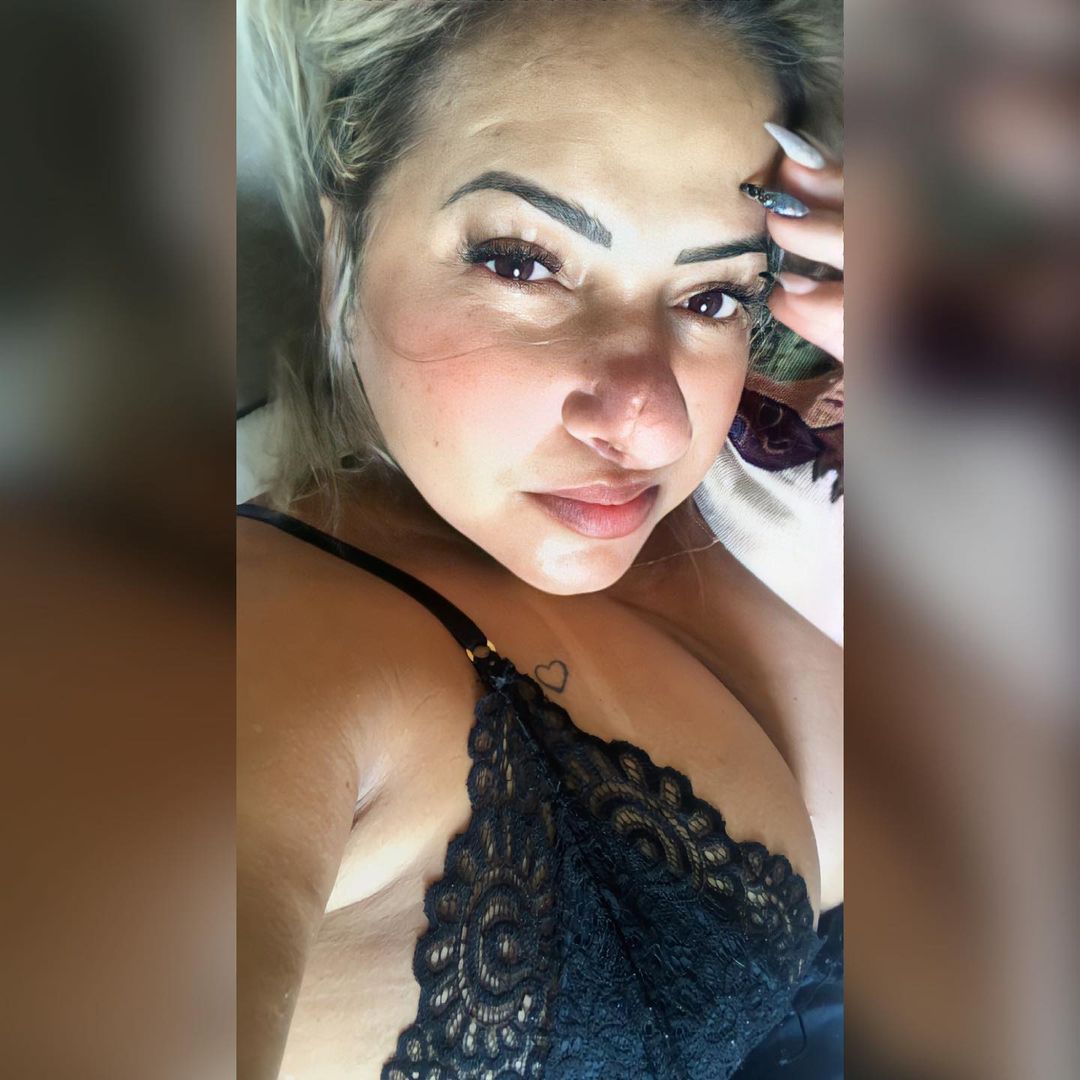 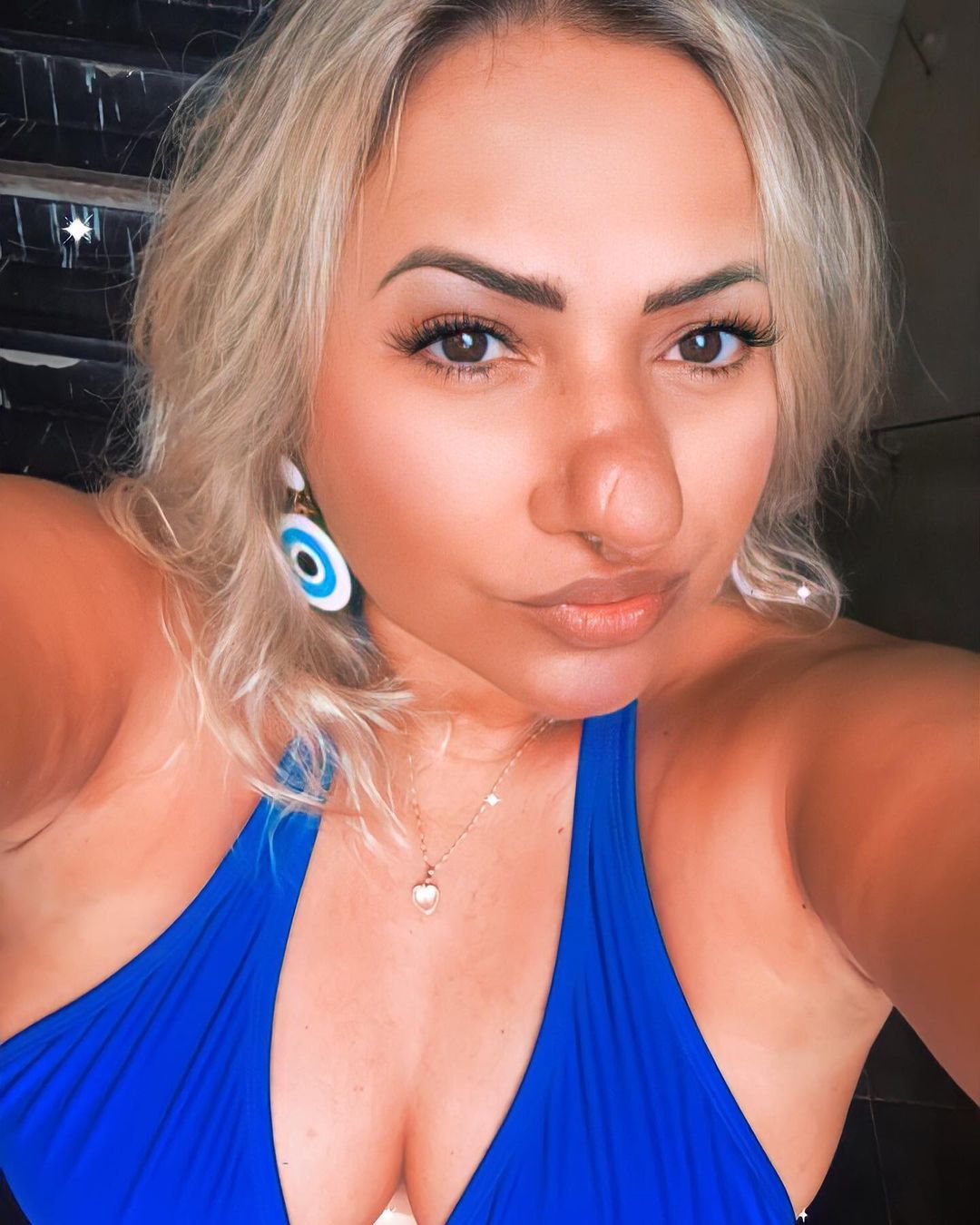 “I am not ashamed or feel inferior to anybody else due to the way I look and I believe that my condition has actually made me stronger and it will not deter me from living out my dreams.”

Meanwhile, one mum removes dentures & shows off gummy smile after losing her teeth during pregnancy

Plus, one teenage son signed his mum up for an OnlyFans account because he wanted extra pocket money.

And we reveal the unconventional life of mum-of-nine Amanda Owen, from giving birth alone to skipping parents' evening and hand-rearing sheep.

I’m a nana at 32 after marrying my man, 68, and the grandkids prefer chatting to me – I don't let them call me grandma