Home » Fashion » What year was Queen Elizabeth II crowned, when did her coronation take place and what age was she?

As we approach Her Majesty's Platinum Jubilee, we'll turn back the years to when she was made queen, and reflect on her time on the throne. 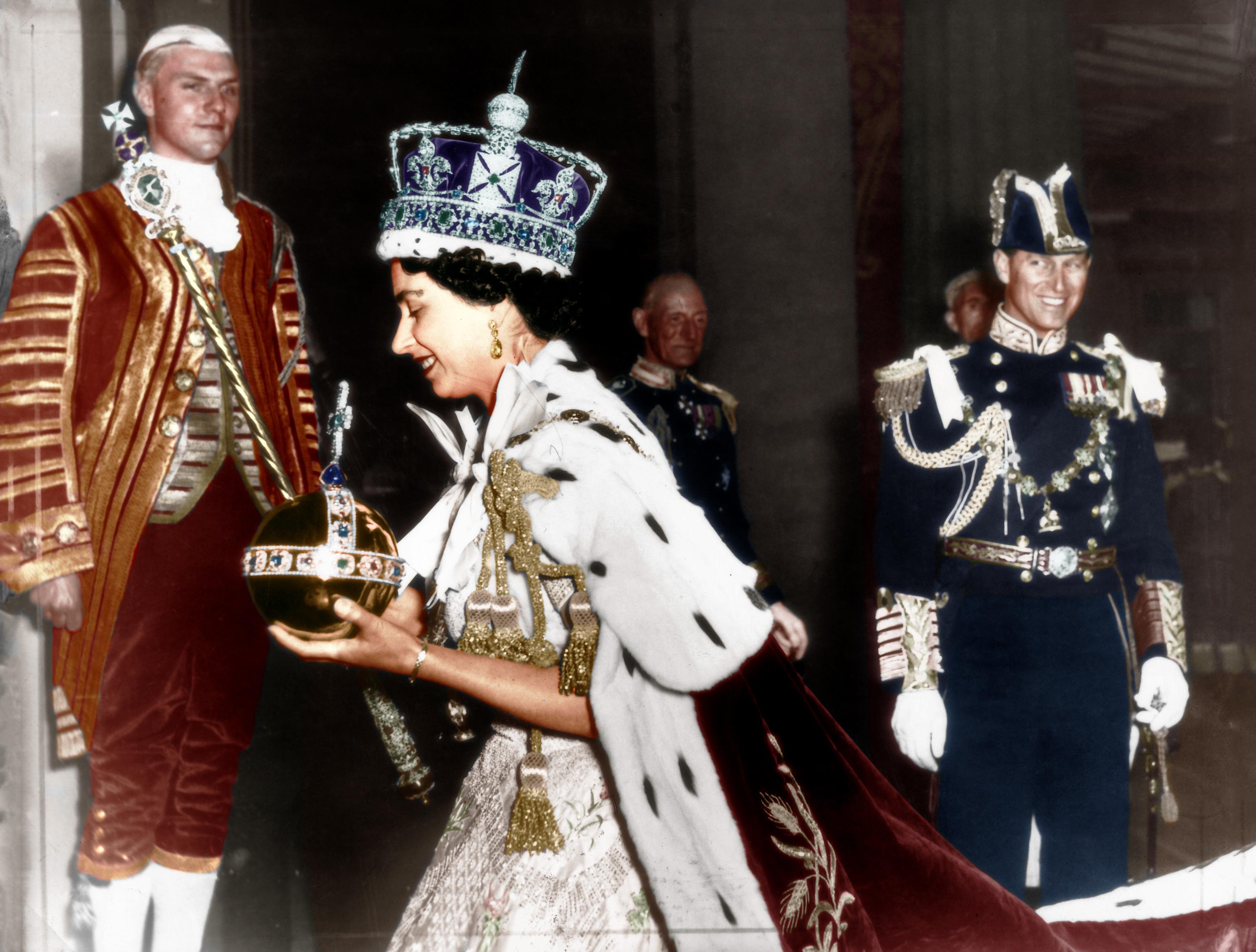 How old was the Queen when she was crowned?

Elizabeth was just 25 years old when she became the Queen of England but she was 27 by the time of the coronation.

She is now 93 years old and still completing royal duties, although Prince Charles was voted in as her successor as head of the Commonwealth on April 20.

On September 9, 2015, she became the longest reigning British monarch, overtaking her great-great-grandmother Victoria.

And on February 6, 2017, she became the first British monarch to celebrate a Sapphire Jubilee marking 65 years on the throne.

The Queen is also the world’s oldest currently serving state leader, and will turn 94 on April 21, 2020.

When was Queen Elizabeth II's coronation?

The coronation of Queen Elizabeth II took place on June 2, 1953 – this year is here 66th anniversary.

Elizabeth took on the leading role after the death of her father King George VI on February 6, 1952.

The ceremony took place more than a year after the King's passing as it was thought to be inappropriate to host the celebration during his mourning period.

During the ceremony the Queen took an oath to serve the people of the Commonwealth according to their respective laws and customs and she was anointed with holy oil.

The Queen's coronation was held at Westminster Abbey in Parliament Square.

It is one of the most famous churches in the world with a history stretching back over a thousand years.

The ceremony was the first ever coronation to be televised with cameras documenting the momentous occasion.

The church opened its doors to approximately 8,000 guests from across the Commonwealth.

Its normal maximum capacity is for just 2,000 people but special tiers and galleries were installed for the event allowing it to seat the huge number of invitees.

Why does the Queen have two birthdays?

The Queen has two birthday celebrations each year: one on her actual birth date and the other on her "official" birthday, due largely to the temperamental British weather.

The tradition for monarchs to have two birthdays was started by George II back in 1748.

George was born in November and it was felt that it was too cold to host an annual birthday parade at that time.

MORE ON THE ROYAL FAMILY 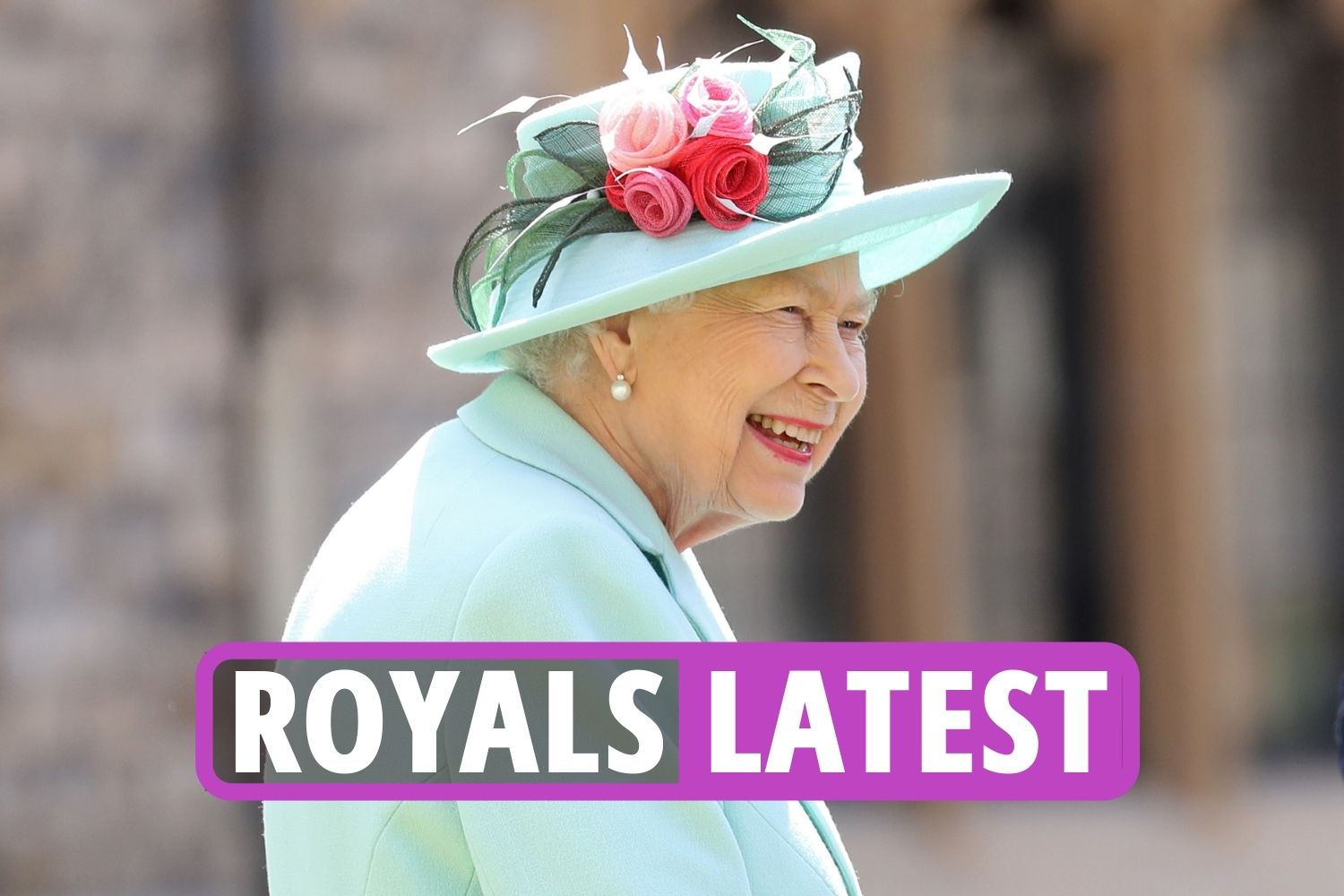 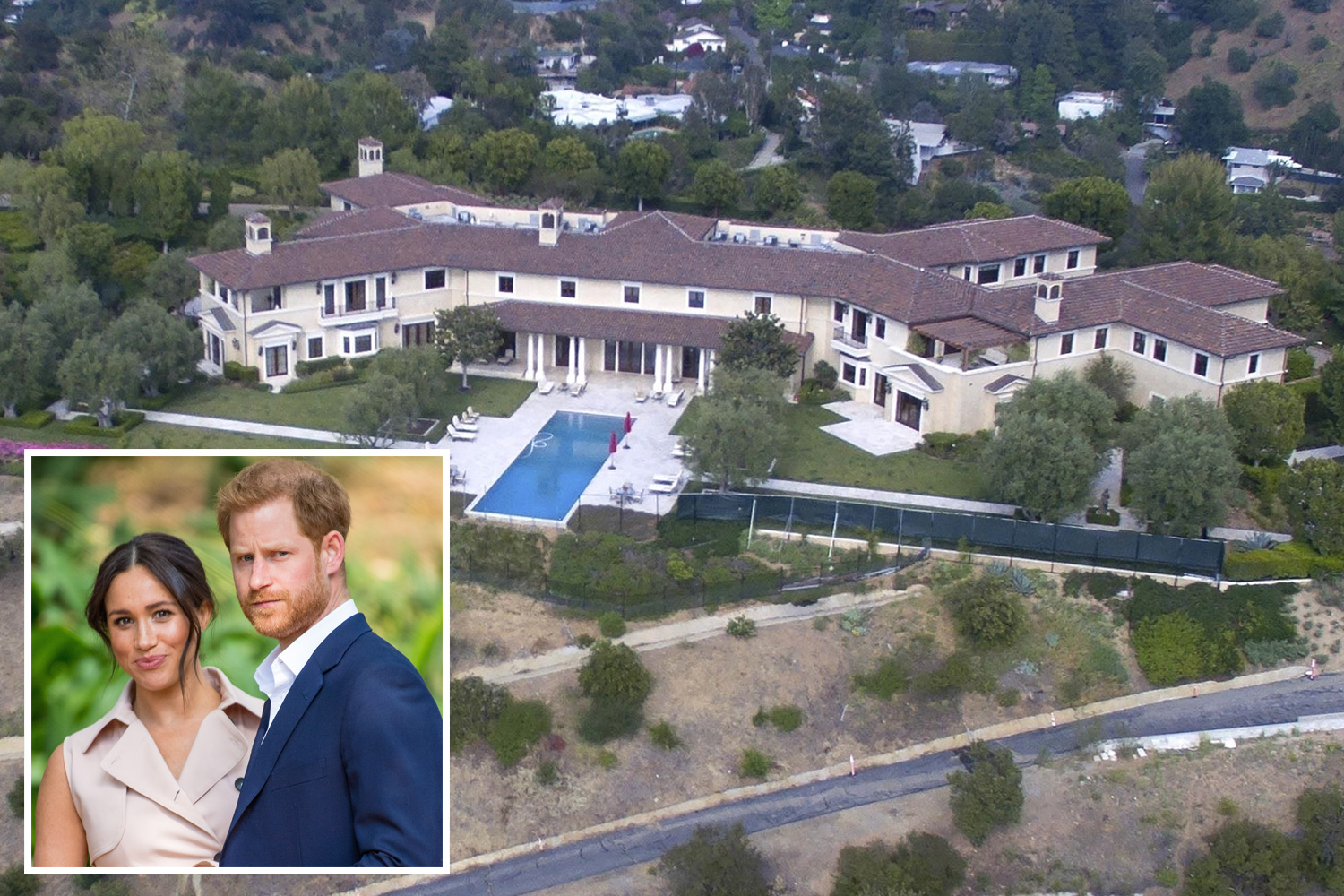 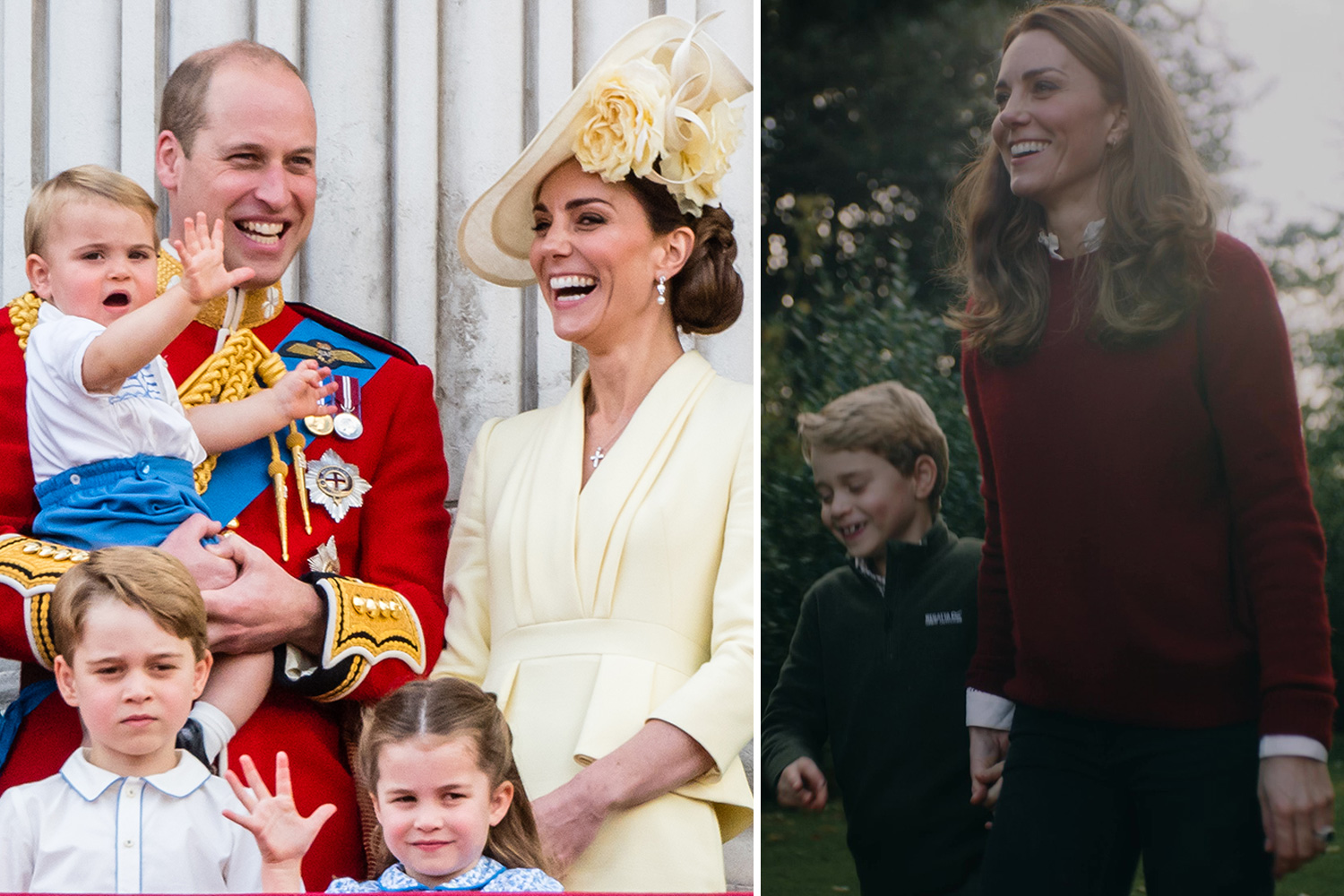 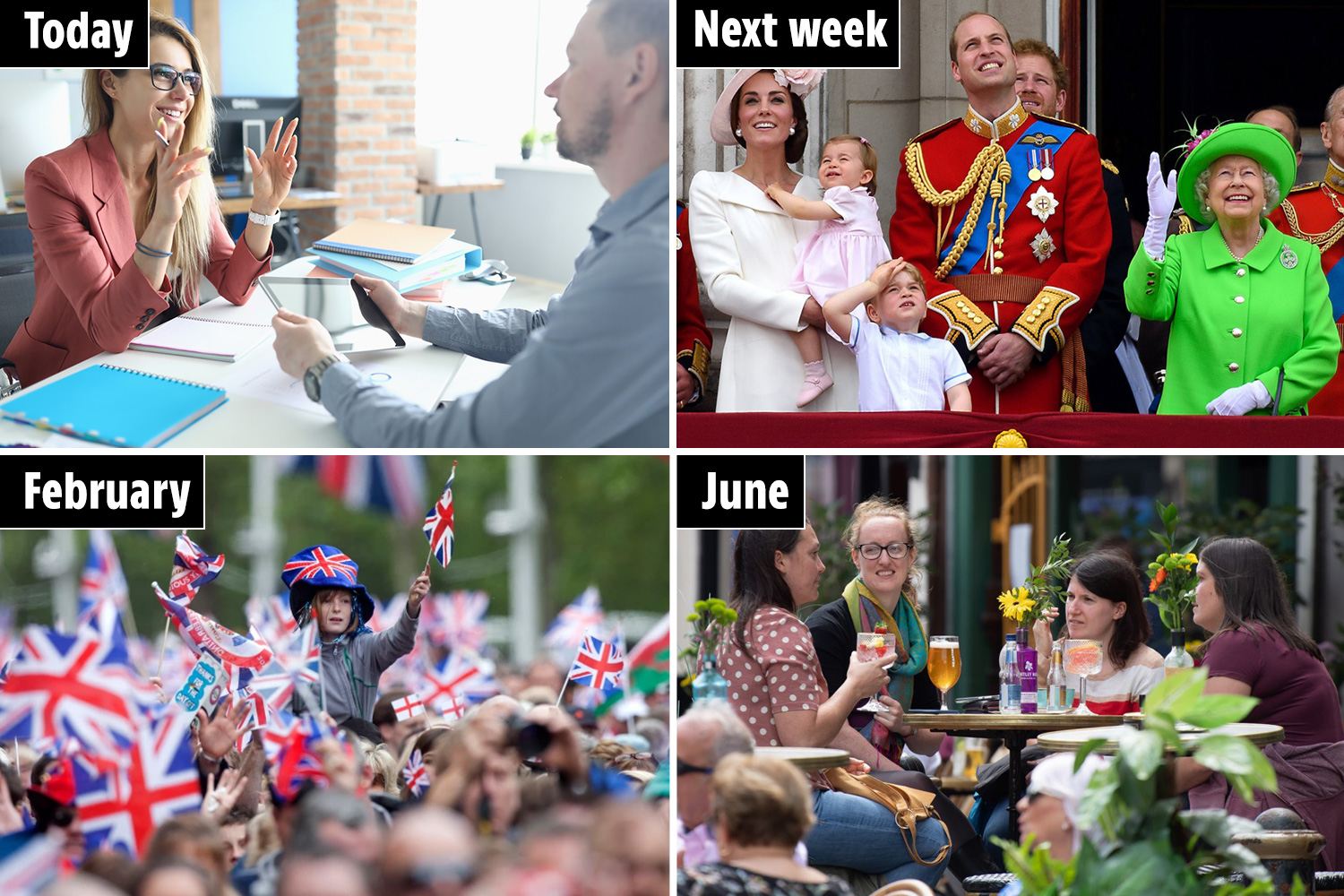 It was decided that his birthday festivities would be combined with a military parade known as the Trooping the Colour, which was held in spring.

Her "official" birthday date changes every year but is usually held on a Saturday in June, often the second one, for convenience.

This year the Trooping the Colour will be held today, on June 11.

We'll also be celebrating her Platinum Jubilee in the form of a four-day bank holiday weekend.

It falls on Friday, June 3 — with the late May Bank Holiday moving to June 2 to make it a four-day weekend of celebrations.

Win the trip of a lifetime to Peru worth £6,000 when you vote in the Fabulous Beauty Awards