Home » Fashion » What's the Elf on the Shelf book? Who are the authors and where can you buy it?

Here's all we know about the history of the mischievous elf. 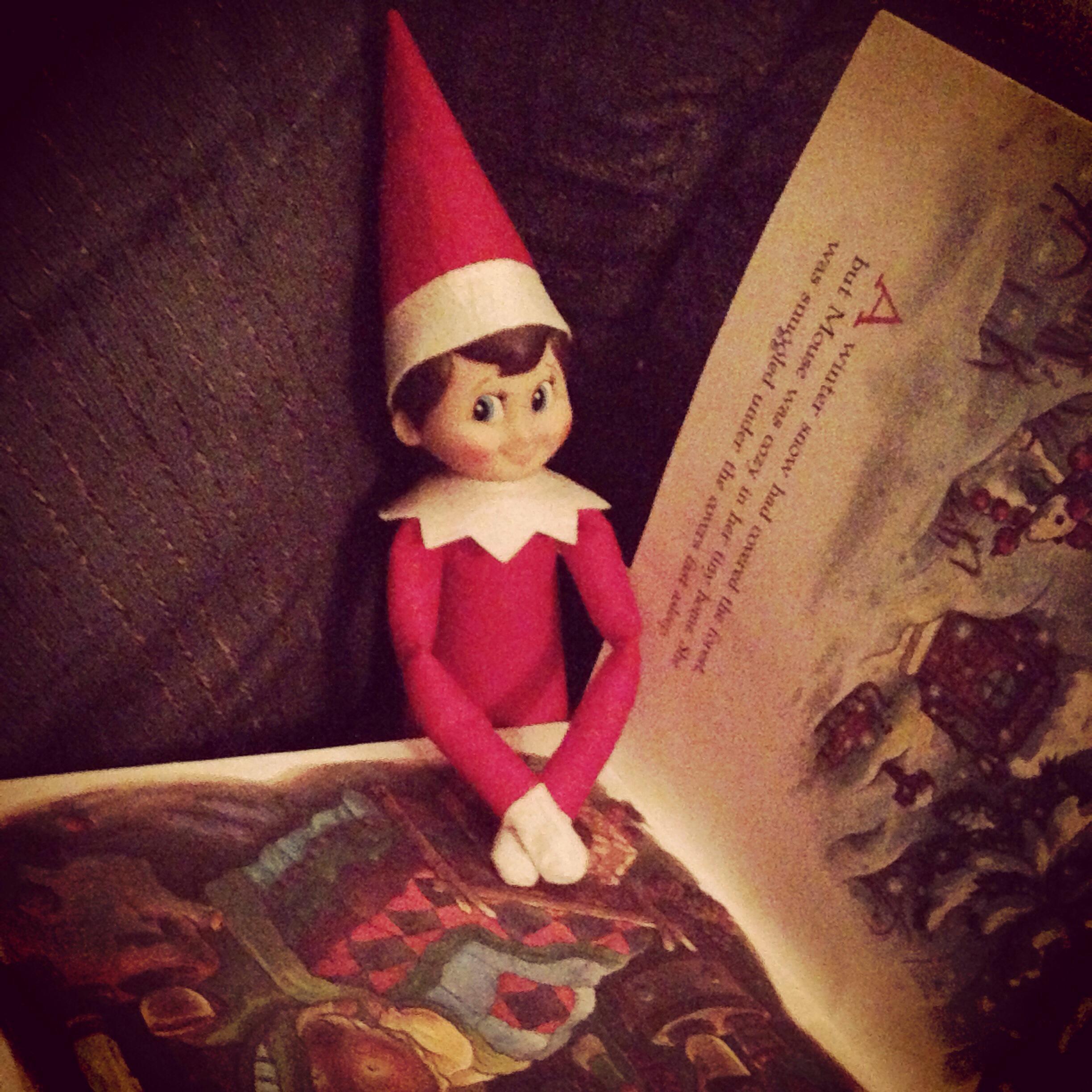 What is Elf on the Shelf?

Elf on the Shelf is a toy which is sent by Santa to watch over the children and make sure they're behaving over the festive period.

Parents are supposed to move the elf around the house each day to create the illusion that he is popping up somewhere new and always reporting back to Santa.

The Elf on the Shelf tradition originated in the States, where the arrival – and movement – of the small Christmas dolls are a big topic of conversation.

It started out originally as a book of the same title which was released in 2004. 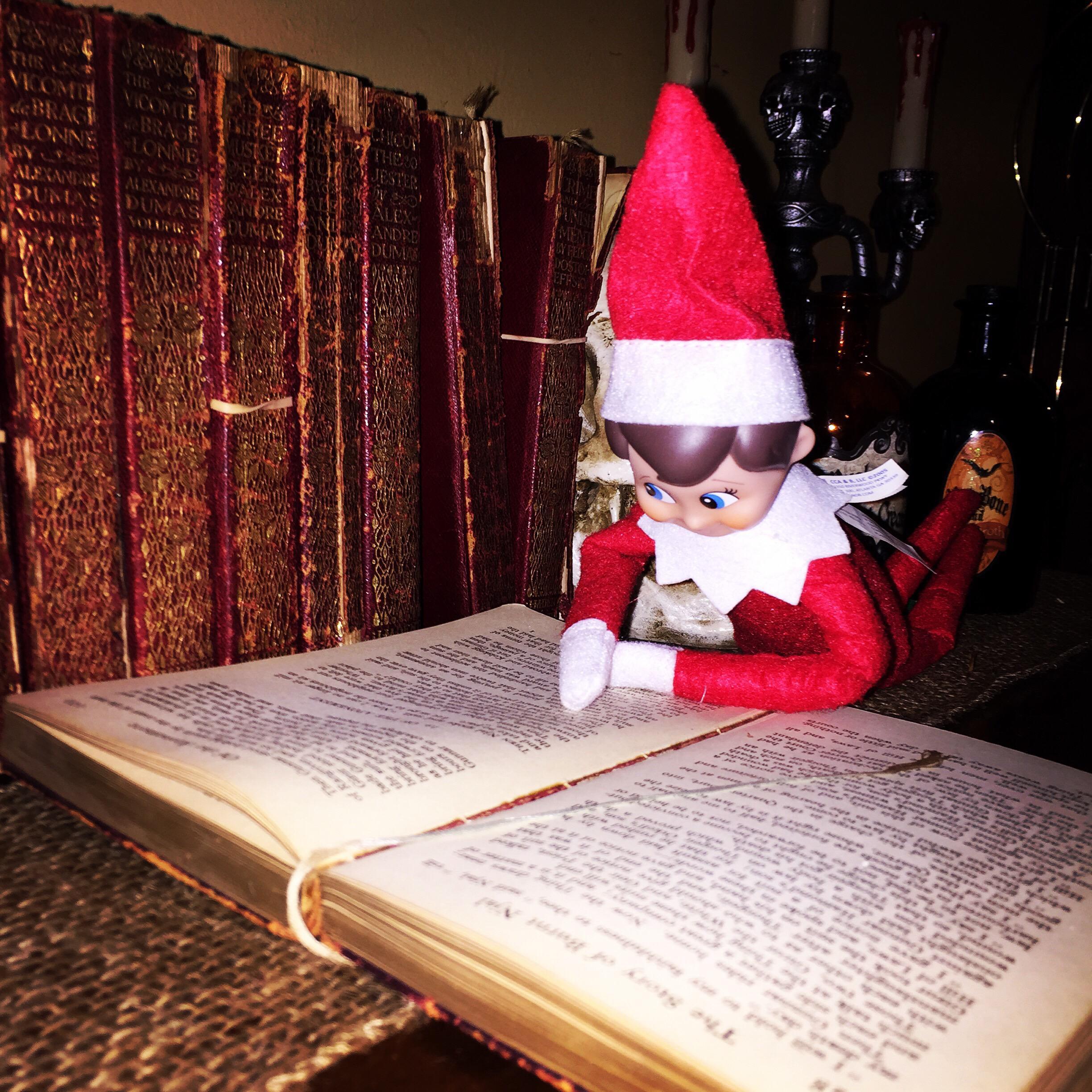 The book was written by Carol Aebersold and her daughter Chanda Bell – and was to commemorate their own family tradition of having an elf come over around Christmas to check if the children had been naughty or nice.

Over the years, the book has grown in popularity both in the US and the UK and has now become a viral tradition for a lot of families.

You can now buy your own Elf on the Shelf merchandise.

Where can you get the book?

You can grab the original The Elf on the Shelf book in a number of places.

Amazon stock the book – which comes with the elf, for £22.95, and free delivery.

And you can also purchase the elf, as well as different clothing items and more on the official Elf on the Shelf website.

Here are some of our best name and poem suggestions for when you get your elf.

And here are some ideas of where you can put your little elf and different set-ups around the house.

Home Bargains is selling ‘game changing’ oven liners for £1.49 so you don’t have to scrub food off the bottom