Home » Fashion » Who was Mastanamma? World's oldest YouTuber from India famous for her watermelon chicken recipe

But who was Mastanamma, and what do we know about her? 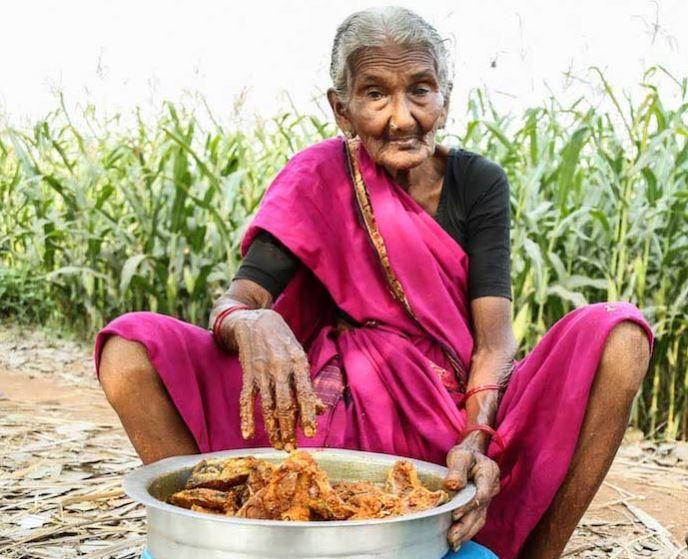 Mastanamma was the grandmother of YouTuber K Laxman, and made popular cooking videos on their channel; Country Foods.

She passed away on December 4, after battling a six month long illness.

Indian Mastanamma was from Andhra Pradesh in India, and was known for being the world's oldest YouTuber.

The 107-year-old, dubbed "the grandmother with a toothless smile" was very popular on the video sharing site, and had amassed 1.2 million followers on her channel.

Her grandson and his friend, Srinath Reddy set up the account in 2016, and became overnight sensations. 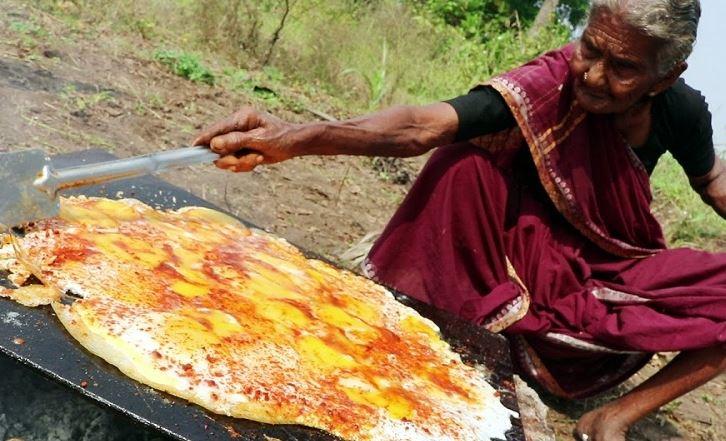 Mr Laxman spoke of why he wanted to set up the channel with his grandmother: "I wanted to show how people used to cook traditionally in the olden days.

"After thinking about it, I was searching for a suitable person, then I thought of my grandmother, Mastanamma."

The channel had a homely and rustic appeal, with Mastanamma sharing anecdotes about her life while cooking on an open wood fire.

She would also use her nails to peel vegetables and serve meals on traditional Indian banana leaves.

According to the BBC, her most popular dish was her iconic watermelon chicken.

What has been said since her passing?

Fans have all paid tribute to Mastanamma, with many taking to social media.

There was even a video posted in tribute of her on the Country Foods YouTube channel, presumably by her grandson.

Twitter users have commented on how much they loved watching the Indian grandmother's cooking videos over the past two years.

One named Himel Ghosh said: "I was always fascinated by she was doing so good as a YouTuber at this age! Rest in peace" [sic]

And another named Chef Raji Gupta said: "I always loved watching Mastanamma, her energy and grace was unbeatable.

"Oldest You Tuber and a true food lover, who shared the authentic recipes for the next generation is no more".

How to get rid of heat rash and prickly heat in children and adults – signs, symptoms and treatment