A 21-YEAR-OLD school worker has avenged cruel school bullies who made her life a living hell after shedding an incredible 10st.

Lucie Hadley, from Peterborough, struggled with her weight for years and was bullied so badly at school that she was forced to move classes several times. 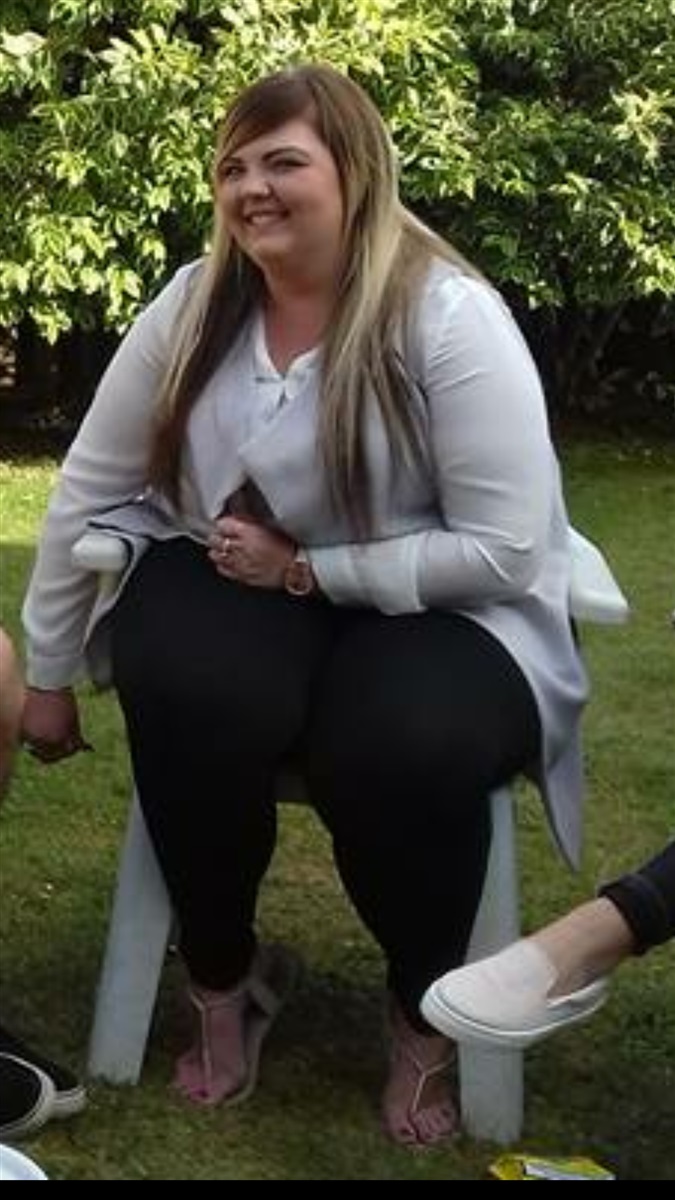 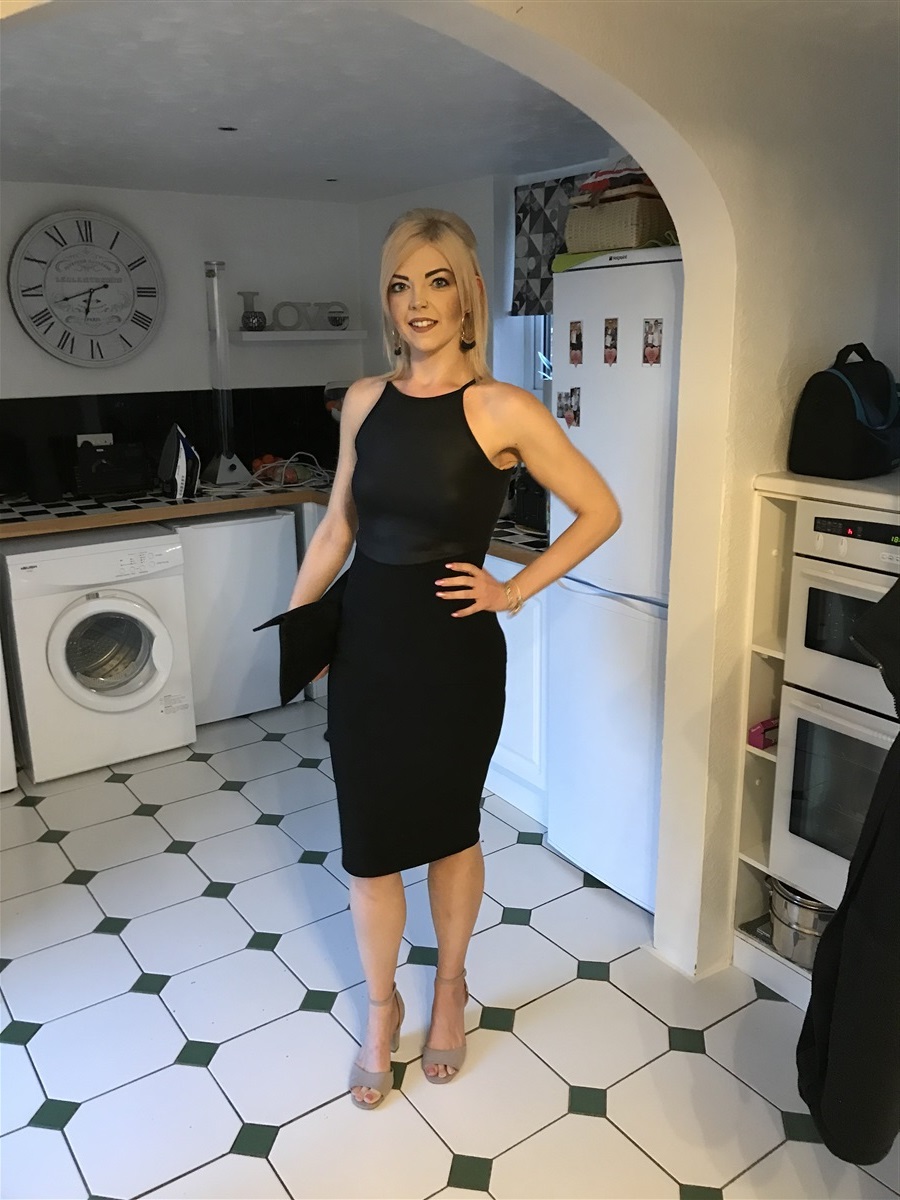 Her extraordinary weight loss has now seen her being crowned Slimming World's Young Slimmer of the Year.

“When I was at school barely a day would go by when people wouldn’t mention my weight," she said.

"School life was very upsetting for me and I moved classes many times because of bullying.

"I lost count of the number of times I would go home early pretending to be ill because of the cruel things people used to say. 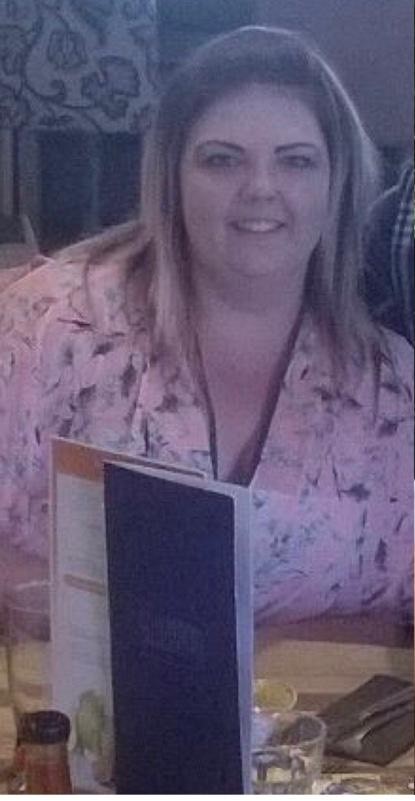 "I remember once someone threw food at me in the school canteen and made the remark ‘she’ll eat it, she eats everything’. They just made me feel worthless."

Lucie, who at her heaviest weighed 19st 3lbs, said that PE lessons were the worst because she was terrified of changing in front of people or doing any kind of challenging physical activity.

“Sometimes I’d just hide in the changing rooms and cry. My confidence at that time was rock bottom and the bullying just made everything worse.”

Even outside of the classroom, Lucie's growing weight was starting to have a detrimental impact on her life quality.

While her mum and sister enjoyed girly shopping trips, they were a "living nightmare" for size 24 Lucie. 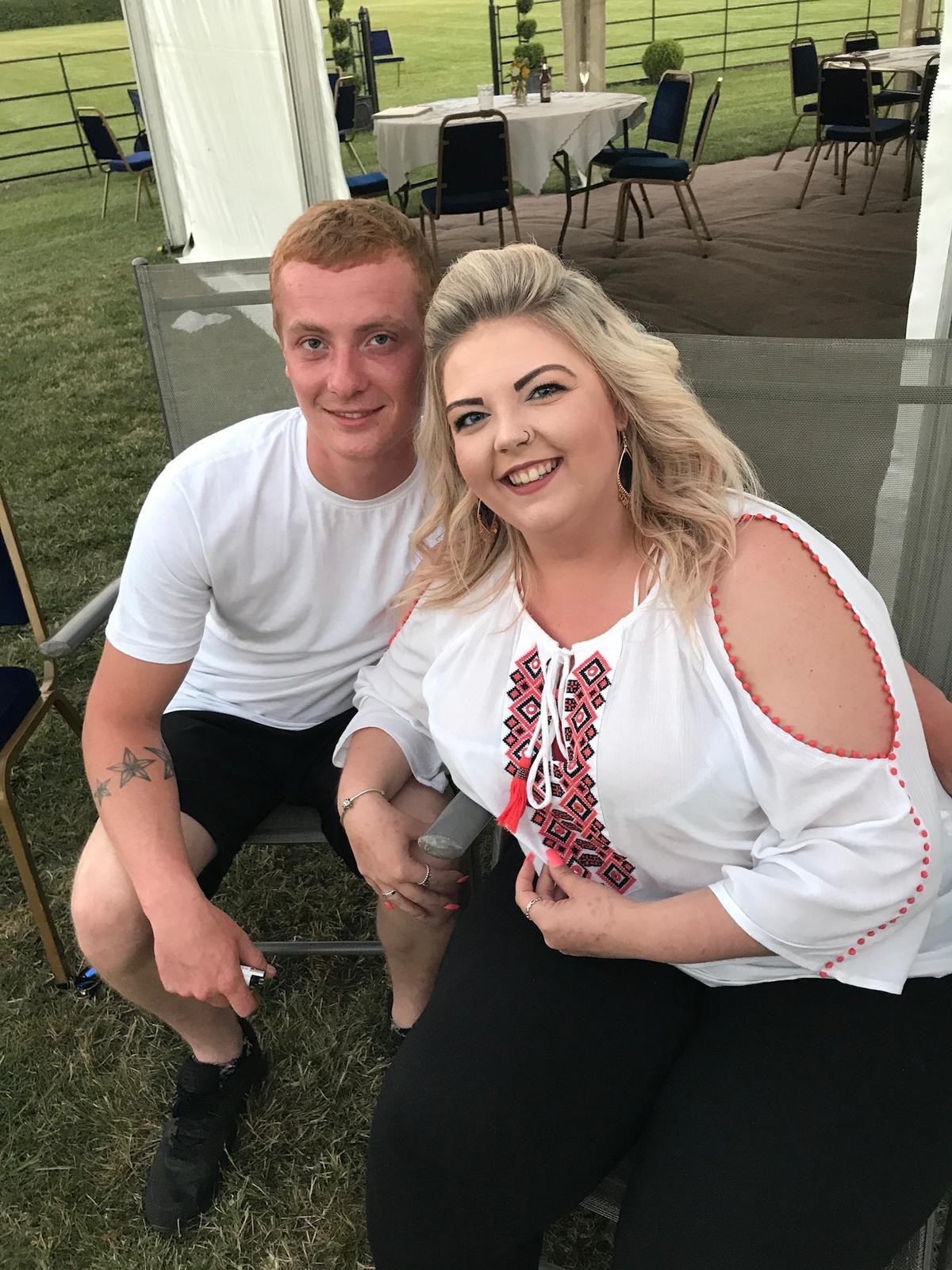 "I couldn’t fit into anything the high street shops had to offer so I’d always end up in tears and empty-handed on the way home. Even my school uniform had to be specially made because the biggest size they had wouldn’t fit me.

“I missed out on so much because I felt insecure about my size. I hated getting glammed up for nights out and even on nights in my weight was always on my mind. I remember going to a sleepover with my friends and cutting the labels out of my clothes in case anyone picked them up by mistake and spotted what size I was."

It was only after meeting boyfriend Sam that Lucie decided that she'd had enough.

Despite meeting him telling her that she was beautiful, talking to Sam about how miserable she felt about her weight prompted something of a lightbulb moment. 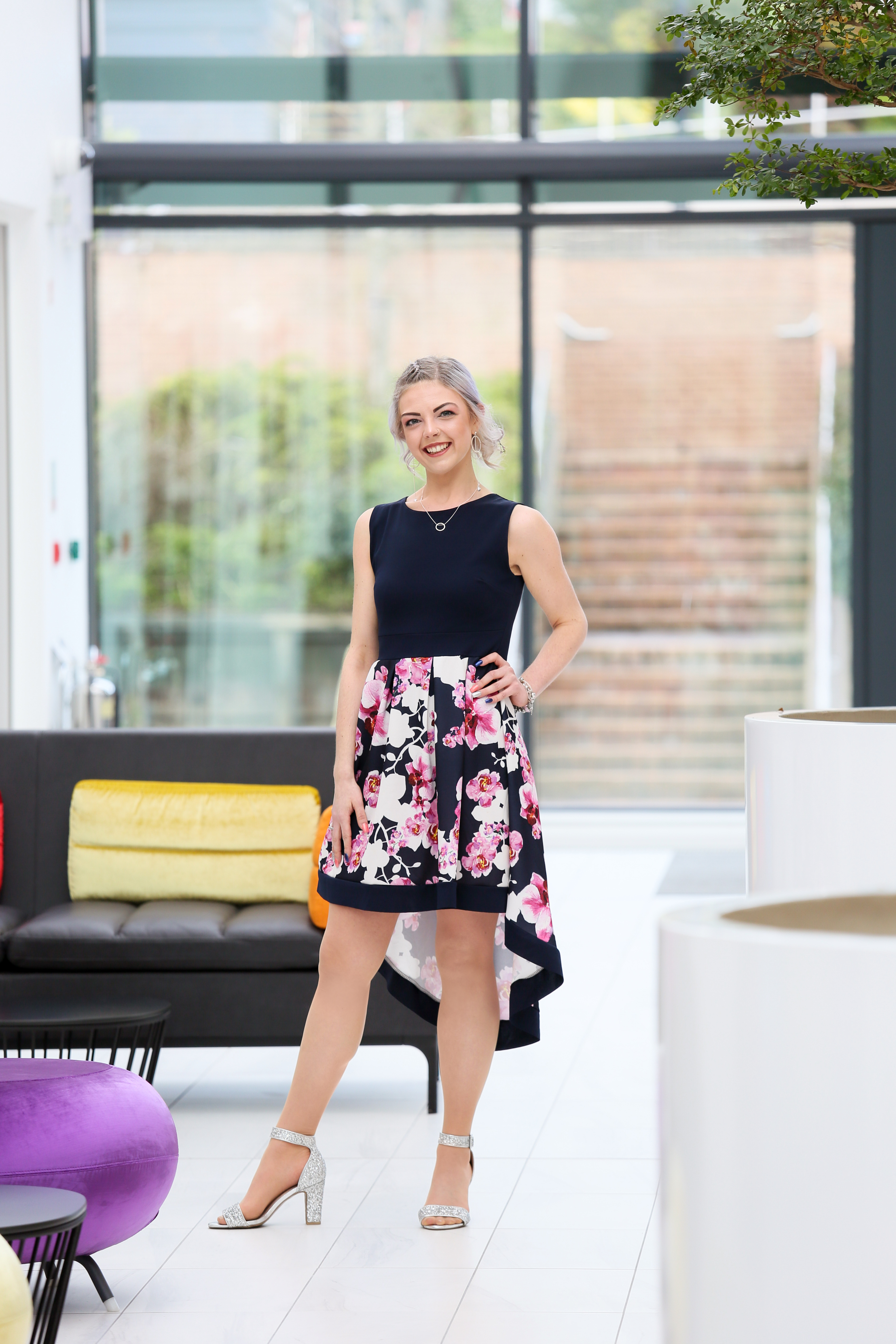 Lucie's mum had recently joined a local Slimming World group and encouraged Lucie to come along with her.

She recalled: "Mum seemed to be getting along well at Slimming World and the food she was eating looked delicious so after a bit of persuading I decided to join her group.

"I was so nervous that first night. Even though I had my mum with me I worried that everyone would judge me for being so overweight at such a young age.

"I felt so ashamed but within minutes I realised that everyone was in that room for the same reason and rather than judging, we were all there to support each other. My group is like a second family now, I couldn’t have done it without them.” 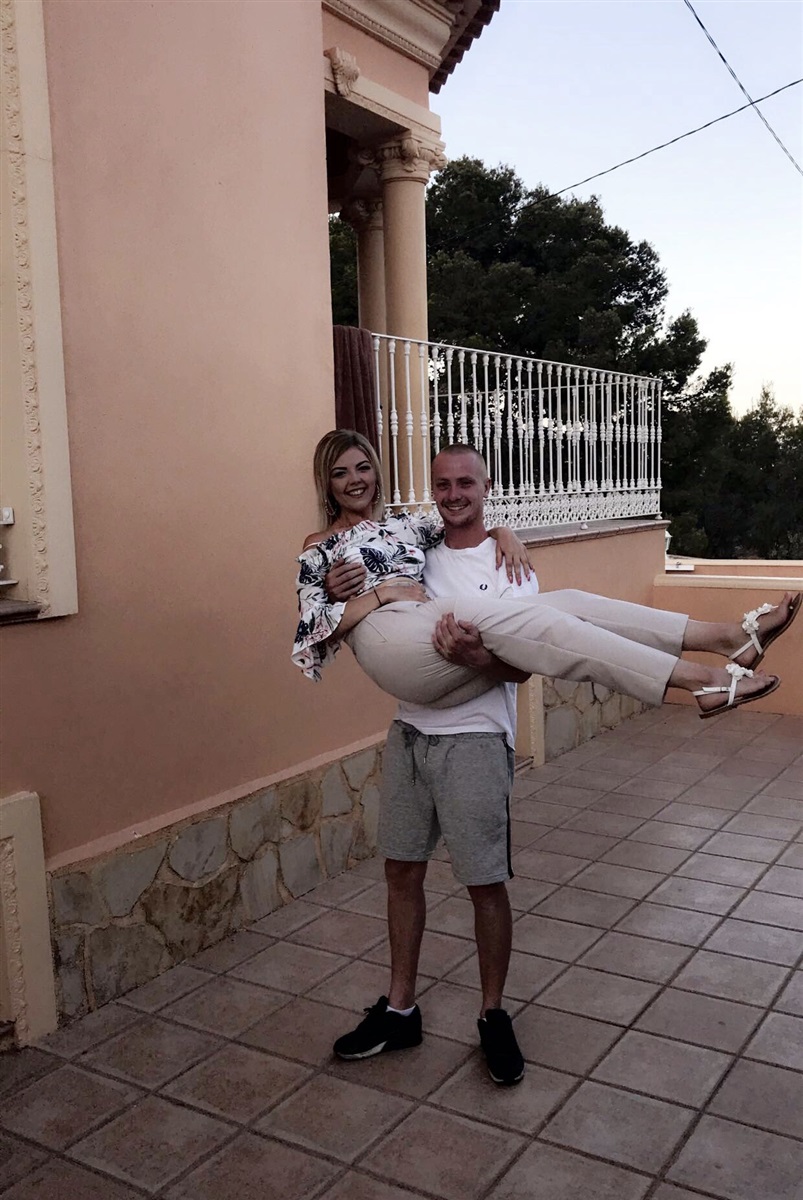 After learning about Slimming World's Food Optimising plan, Lucie stocked up on loads of Free Foods like pasta, potatoes, fruit and veg.

Her worries about being hungry all the time turned out to be completely unfounded.

"I actually found that I could still eat many of my favourite foods," she said.

"I’d always known how to cook and I learnt that I just had to prepare meals differently, using low-calorie cooking spray and trimming all the fat off meat.

"As a family, we enjoyed spaghetti Bolognese, full English breakfasts and spicy curries which tasted so good I couldn’t believe that they were helping me to lose weight. In that first week, I lost 5lb and that was when I realised I could really do this. From there on there was no stopping me!” 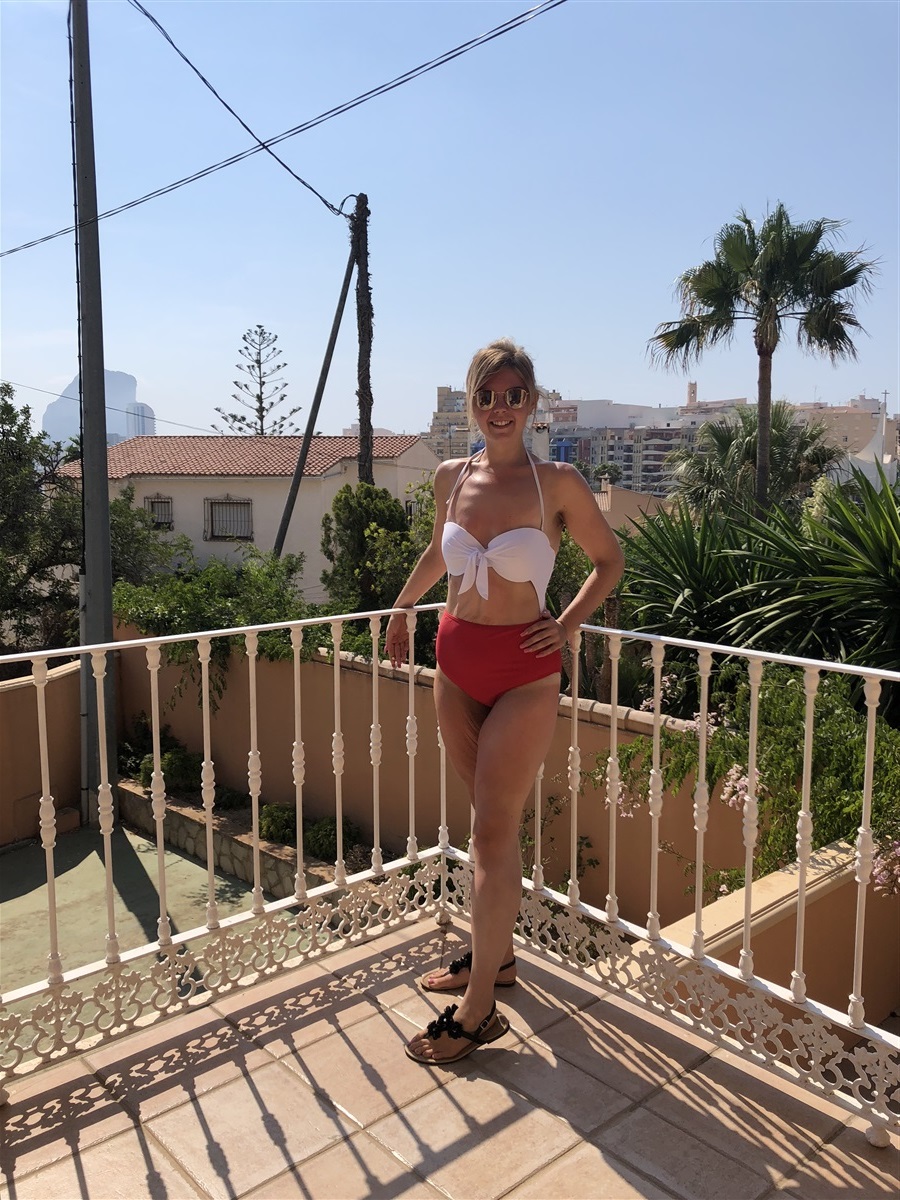 14 months later, Lucie has dropped an incredible 10st, plummetting to 9st 3lbs, and her confidence has sky-rocketed.

“My whole attitude is just so different now – week by week my confidence just grew and grew.

"I work at a school for children with special needs and these days I feel like I can offer them so much more. Before I lost the weight my knees and back would ache so much and even getting down on the floor to play with them was a struggle. Now I’ve got bags of energy and I feel like I can do anything!"

And her hatred for exercising in public? Well, that's totally changed too. 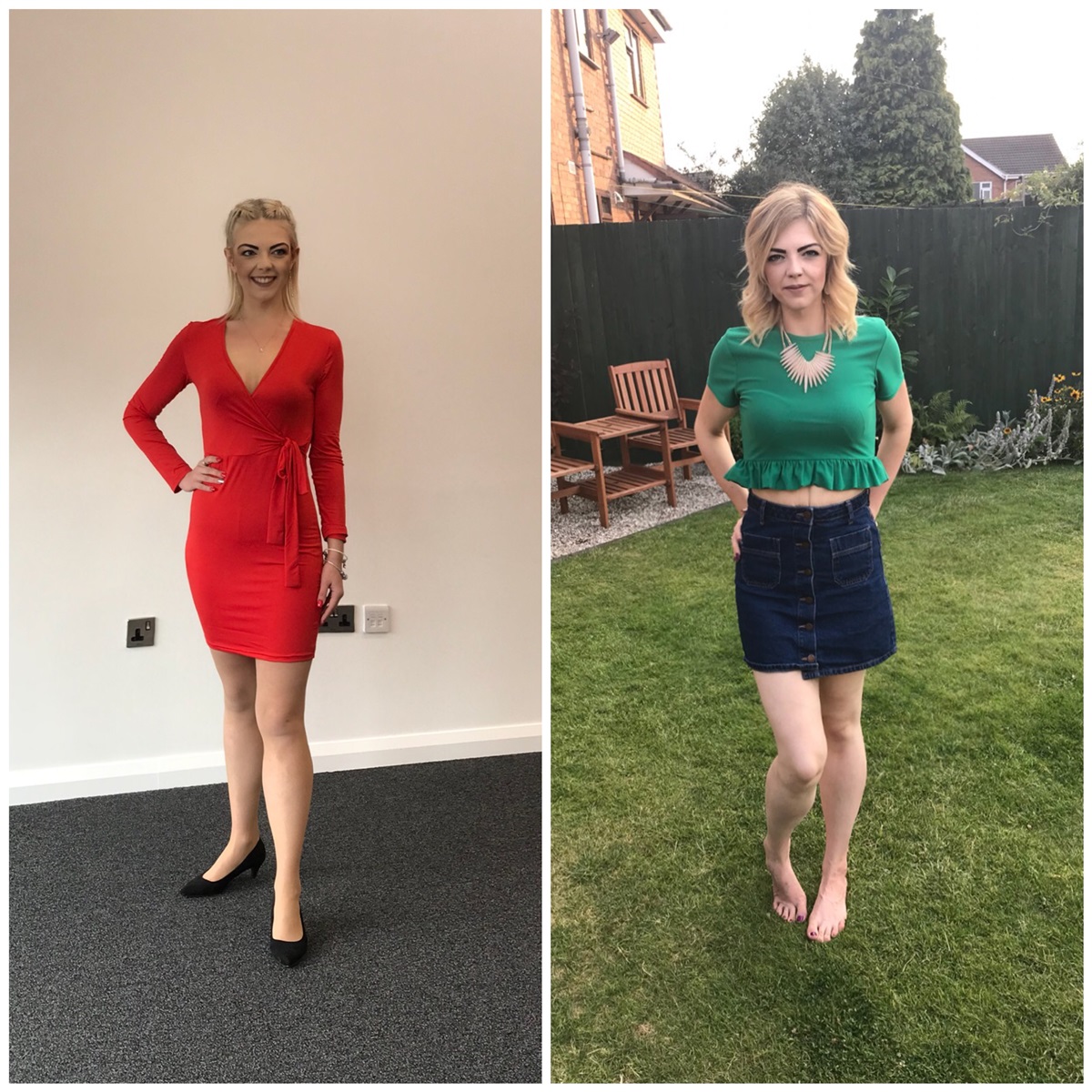 “As I lost weight I also unearthed a passion for exercise, which is something I never thought would happen.

"I’ve gone from someone who would sob in the changing rooms to someone who goes to the gym as a hobby and to me that’s just incredible.

"The tears and misery are a thing of the past now too, it’s me who’s dragging my mum and sister to the shops!"

Lucie and boyfriend Sam recently went on their first holiday together, during which Lucie donned a size 8 bikini for the first time in her life.

"I finally felt like a young woman who was just enjoying herself and living in the moment.

Lunch: Shop-bought sandwich with crisps and a fizzy drink

Dinner: Takeaway pizza with a burger, chicken wings and chips

Dinner: Home-made ‘fakeaway’ such as a Chinese dish, curry or pizza with Slimming World chips

"When I look at the person in the mirror now, I feel full of pride for what I’ve achieved.

"I’ve created a healthier and happier future for myself and most importantly, I haven’t let the bullies win.

"I might have let my teenage years pass me by, but now I’m determined to grab life with both hands."

Should You Discuss A Recent Breakup On Dates? Experts Say Steer Clear