A WOMAN was left mortified when she mistakenly sent an X-rated video to her mum.

Kara Tonin, from Canada, took to TikTok where she explained that she set up a feature on her phone that would automatically send any photos of her son to his grandma. 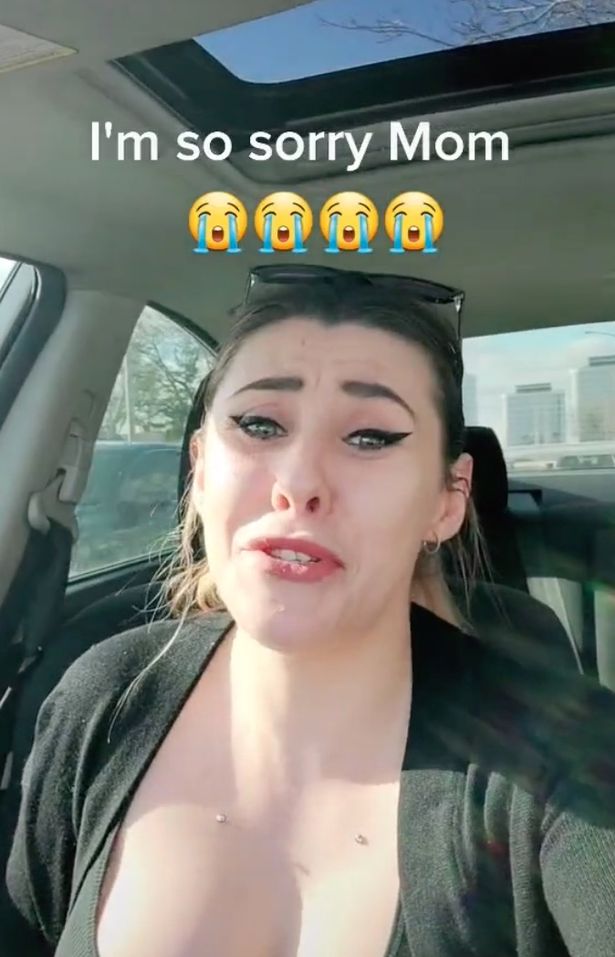 However, when Kara decided to film her frisky romp in the kitchen she completely forgot about the photo of her son on the fridge.

Speaking in the video, she says: “This is a PSA for anyone who uses Google photos or any photo app that has facial recognition.

“So Google photos has this incredible thing where it recognises people’s faces and if you type in their name it will pull up every picture and video with their face in it.

“And then you can make an album of that person and share it with your friends and family. 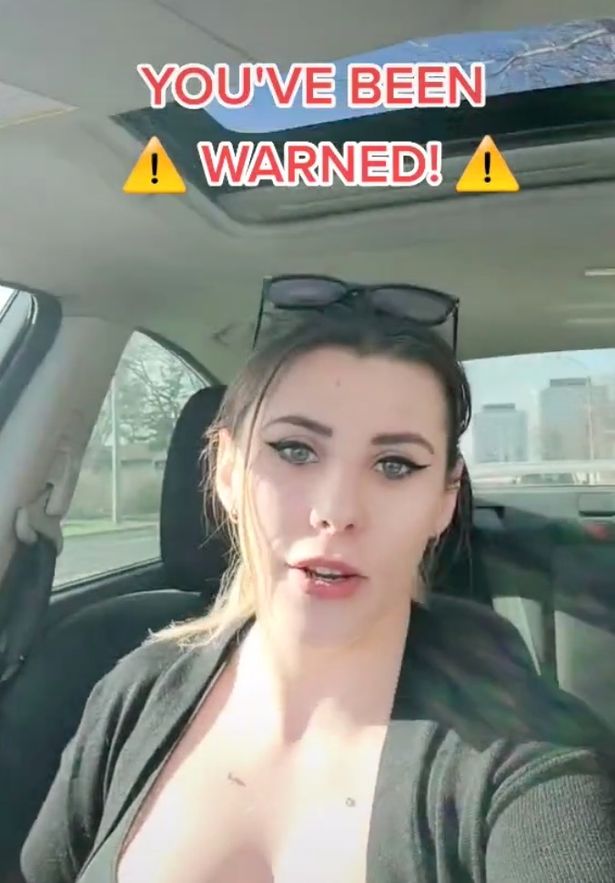 “Isn’t technology incredible? A little too incredible if you ask me!”

Kara goes on to explain that she had set up the feature to automatically send any photos she takes of her son Josh straight to her mum.

She continues: “So a little while back I decided I wanted to spice things up a little bit in my relationship. 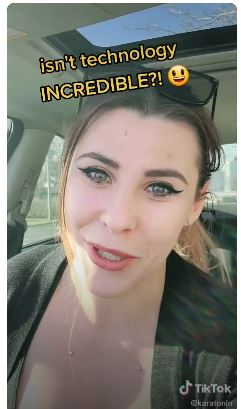 “So I made a rated R video where I was doing unspeakable, un-Godly things and Google photos picked up a very small picture of my son in the background on my fridge

“And said ‘hey that’s a picture of Josh, let’s send the video to Kara’s mom.’

The video has since gone viral, amassing almost two million views, and thousands of comments from people left in hysterics over the incident.

I’m a make-up pro, you’ve been putting foundation on the wrong way – but one easy swap will give you flawless coverage | The Sun

Pisces weekly horoscope: What your star sign has in store for February 27 – March 5