BRITISH shoppers are in shock at this extremely cheeky piece of home decor which was spotted in a pound shop.

People can’t help but wonder if it’s not just a decoration – and many say it looks like a certain “toy”. 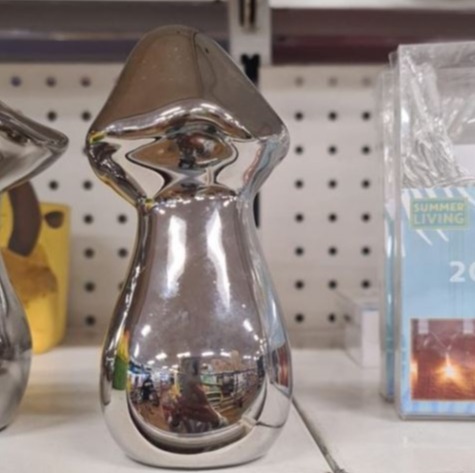 Bargain lover Amy saw the ornament and posted it in Facebook group Extreme Couponing and Bargains UK, and hundreds of commenters agreed that the home decor item looked pretty risque.

The ornament is metallic and shaped like a mushroom, but most people agreed it probably shouldn’t be on display in your house.

Commenters rushed to make jokes about how the item looked more like a sex toy than a decorative trinket.

“I didn’t think mushroom when I saw it could just be my dirty mind”, remarked one commenter. 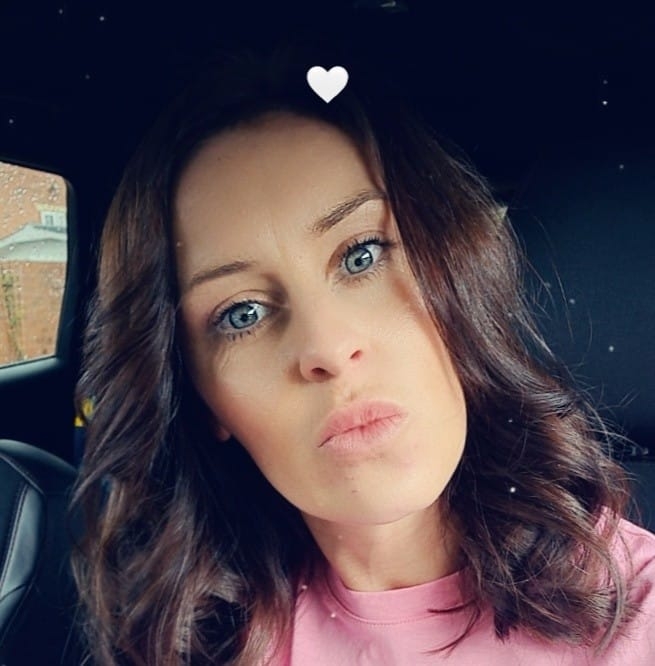 “Omg I saw this and said to My husband, that's A funny looking mushroom”, wrote a second, while a third said: “That does not look like a mushroom!”

One commenter added: “Looks like something to play with.”

Others thought the whole thing was totally hilarious.

“Wonder if you get batteries with it”, joked one commenter, while another said: “I laughed at this way more than I should have.”

“That looks a wee funguy”, added one punny commenter.

Many joked that someone might confuse the item for a sex toy and wind up in an awkward position.

“Would love to be an A&E nurse right now”, wrote one, while another wrote: “Coming to a hospital near you.”

Some simply asked where they could get their hands on the decorative piece.

One commenter joked: “We all know what everyone was thinking……….where is the nearest Poundland??”

Plus, this woman was mortified after epic fake tan fail leaves her looking BLUE.

Meanwhile, one woman feared the worst fake tan fail ever after piling on layers of St Moritz dark when she cried off the first lot.

I’m dating a husband and wife, we all sleep in the same bedroom – and we plan to have children together