SHE was trying to show her dress fail in a video for her TikTok page.

But what Brittany Jade hadn't been anticipating was her son, who couldn't resist having his say on the red dress. 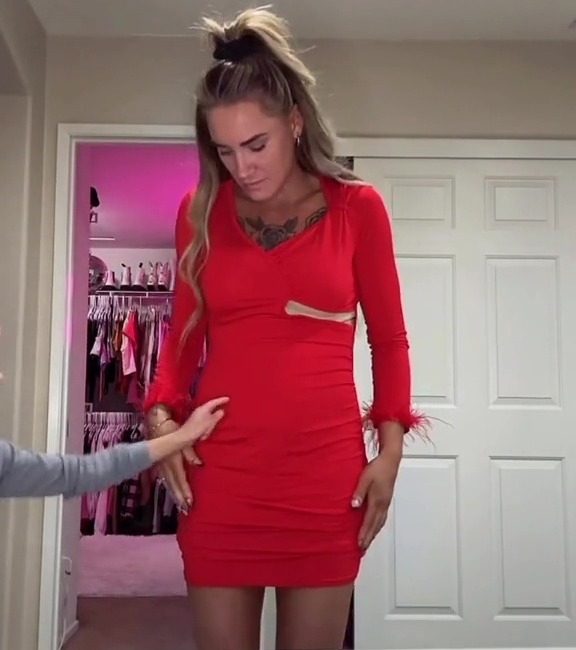 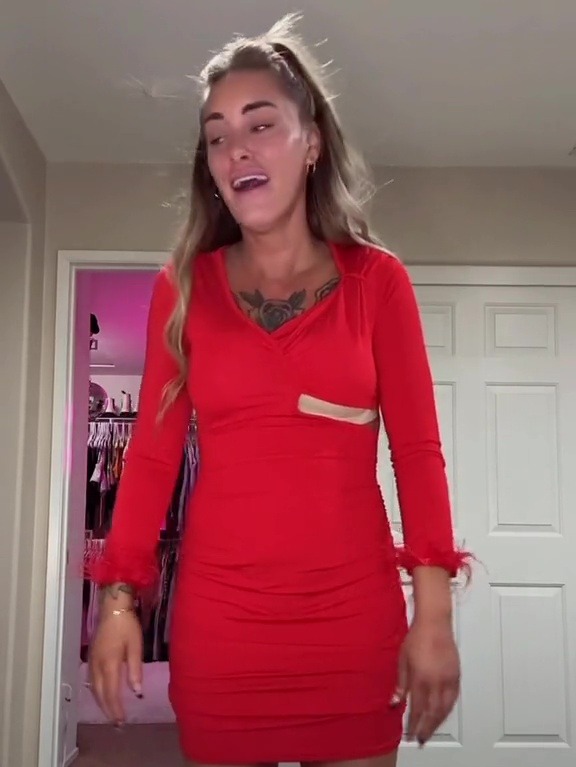 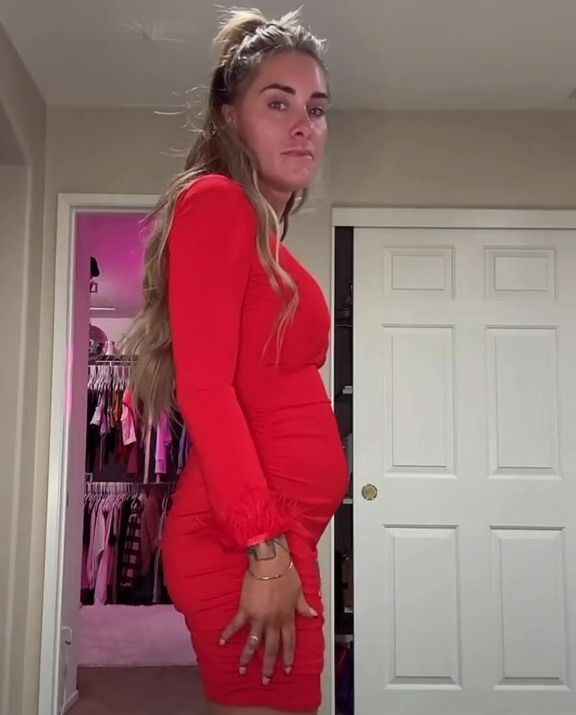 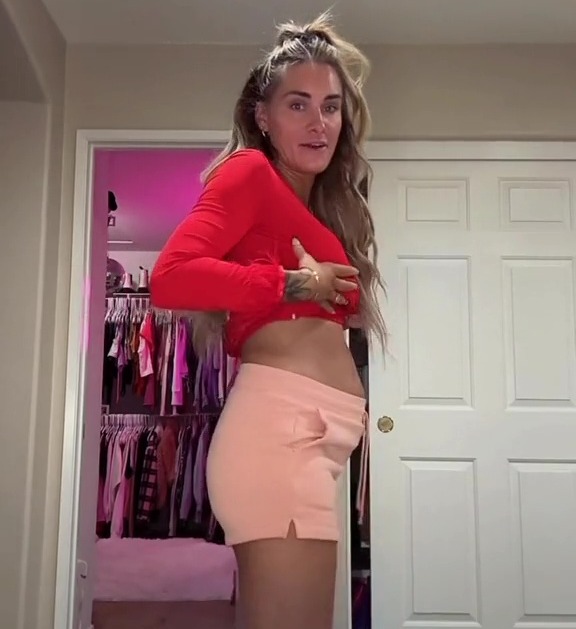 "What is that?" he said, pointing to her stomach.

"What is what?" Brittany replied, seemingly confused.

"That," he said, as she realised he was referring to her tummy.

"There's nothing in there, it's just mummy's belly right now, honey," she said, laughing. 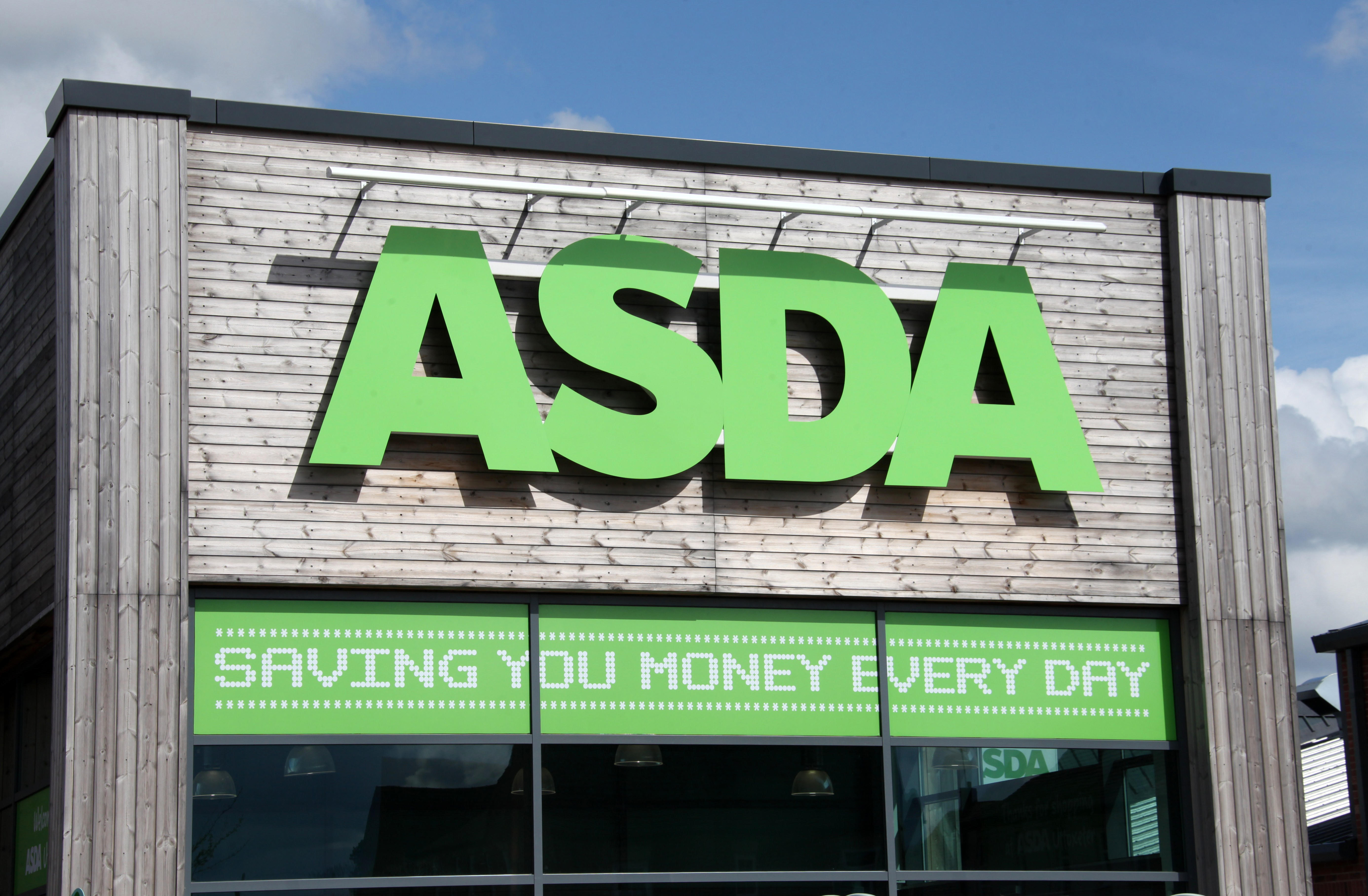 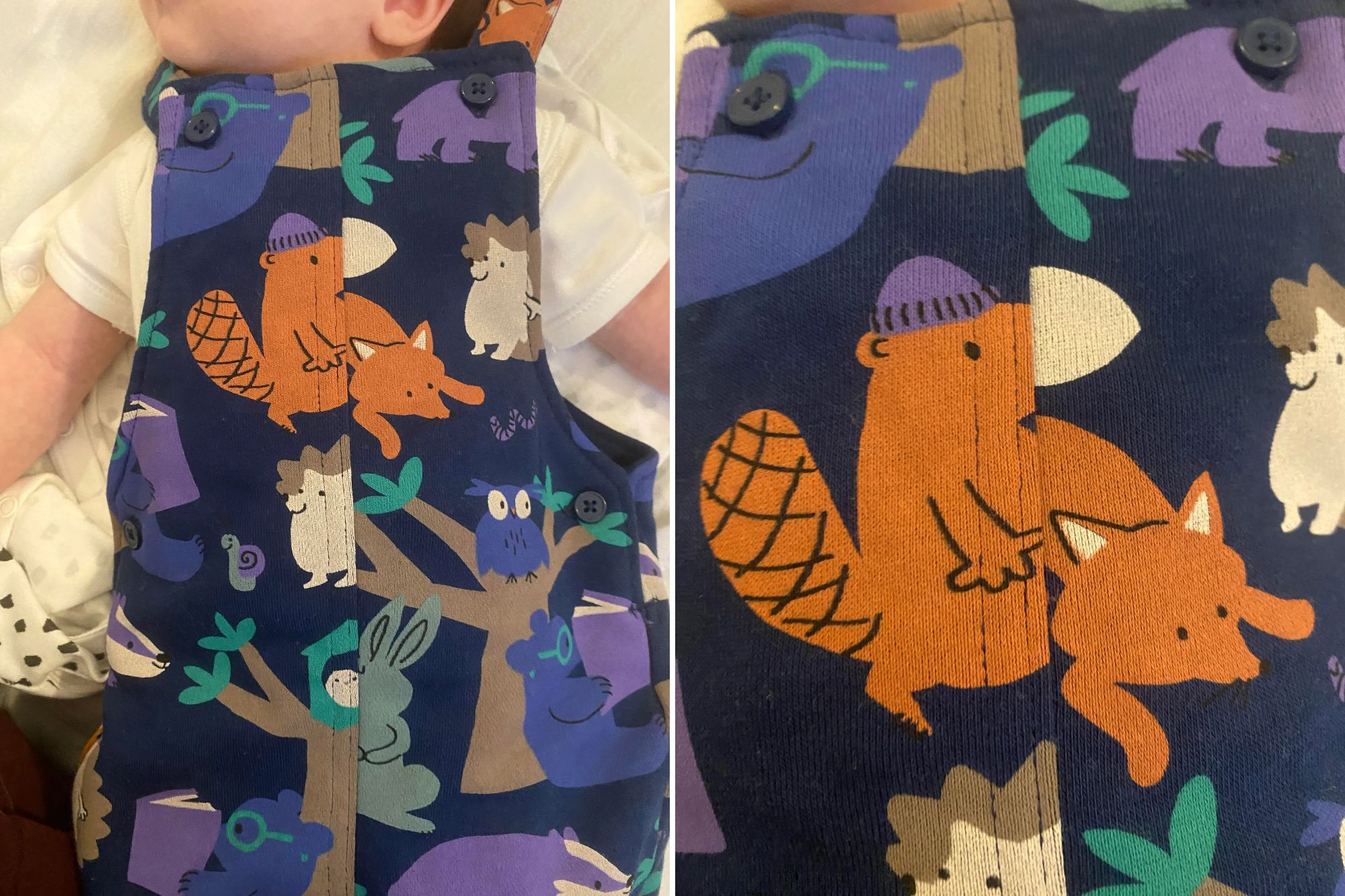 "Do you have a baby in there or no?" the little boy questioned.

"No baby, no," Brittany replied, before saying to her husband: "He just asked me if I had a baby in my belly."

"You never ask a woman that question," her husband then hilariously warned his son.

Brittany pulled her son in for a tight hug as she told him: "Please don't tell anyone else it looks like they have a ball in their belly, okay?"

She added in her video caption: "Motherhood is taking the moments u want to cry & turning them into teaching & learning experiences.

"Haven’t been back to the gym in over 3 months but i’ll take this as a sign, buddy." 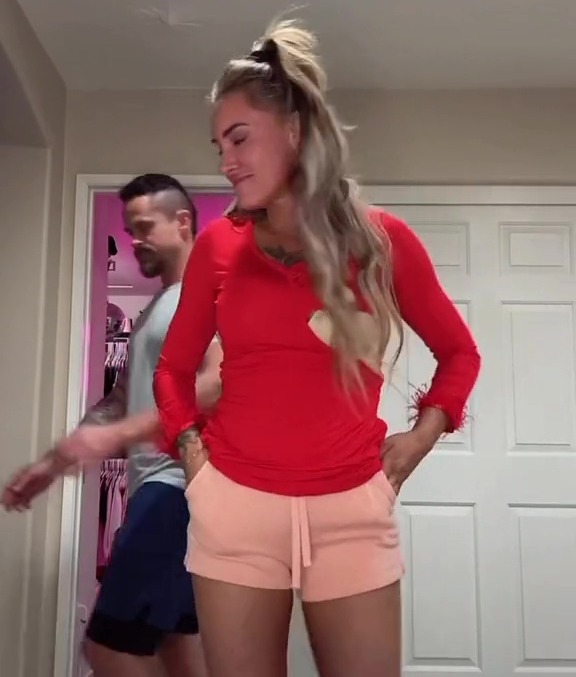