A WOMAN  who was the victim of cruel bullies at secondary school has had the last laugh over her tormentors – by becoming a successful beauty queen.

Clare Hurst, 33, endured daily taunts at high school about her appearance and they mocked her dreams of competing in beauty pageants. 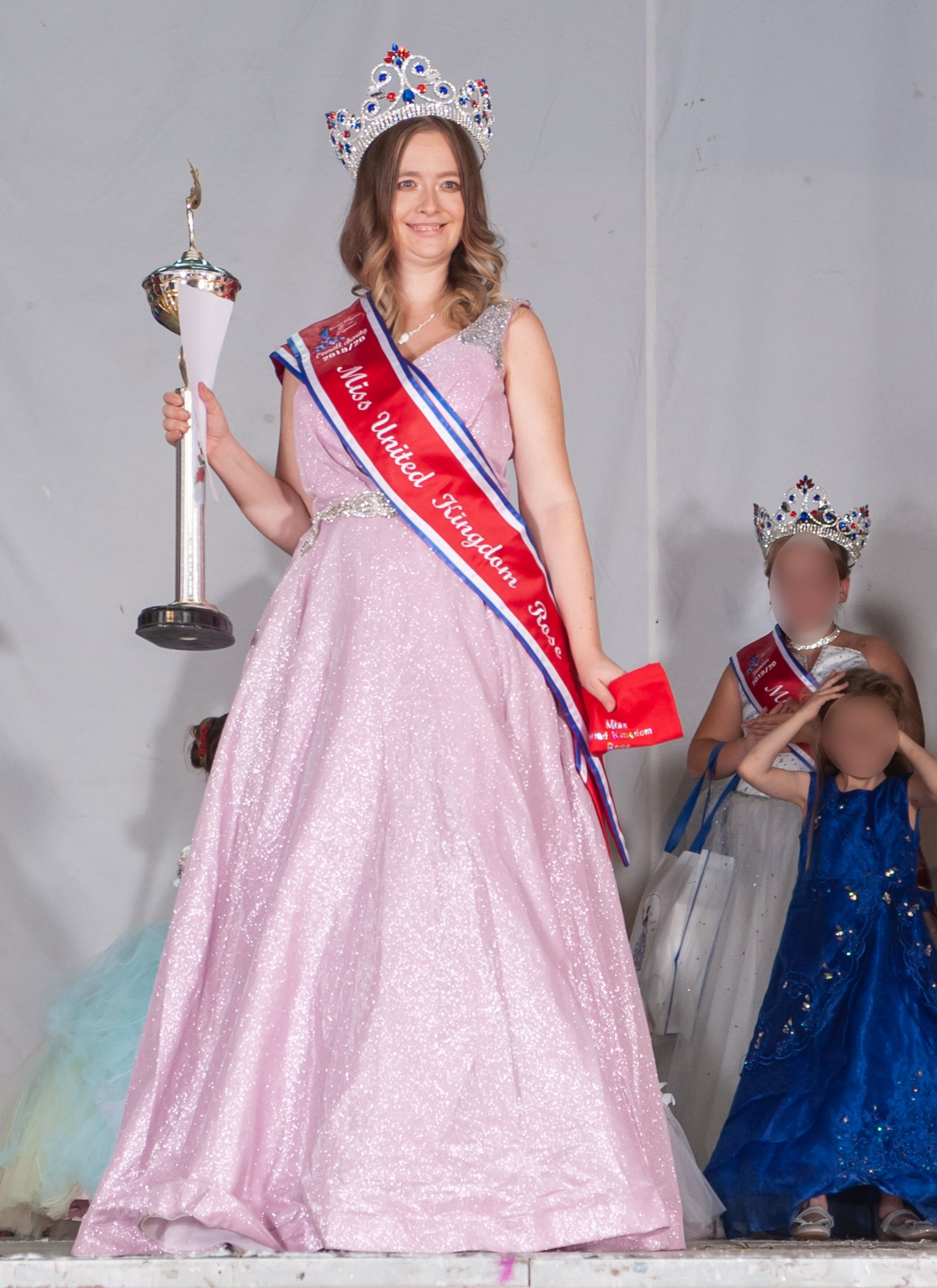 Sneering girls branded size 16 Clare 'fat and ugly' when they overheard her chatting with pals about her desire to get up on stage to compete like the ladies she idolised on Miss World.

Devastated by the cruel jibes, brunette Clare would hide in her room crying after school and seek comfort in chocolate, crisps and fizzy pop.

But 15 years on, the svelte size 14 customer care assistant is having the last laugh after scooping titles in every contest she's entered – and has her sights set on an international crown next year.

Clare, from Heckmondwike, West Yorkshire, said: "I had dreams of competing in beauty pageants since I was a little girl, it was something I always wanted to do with my life. 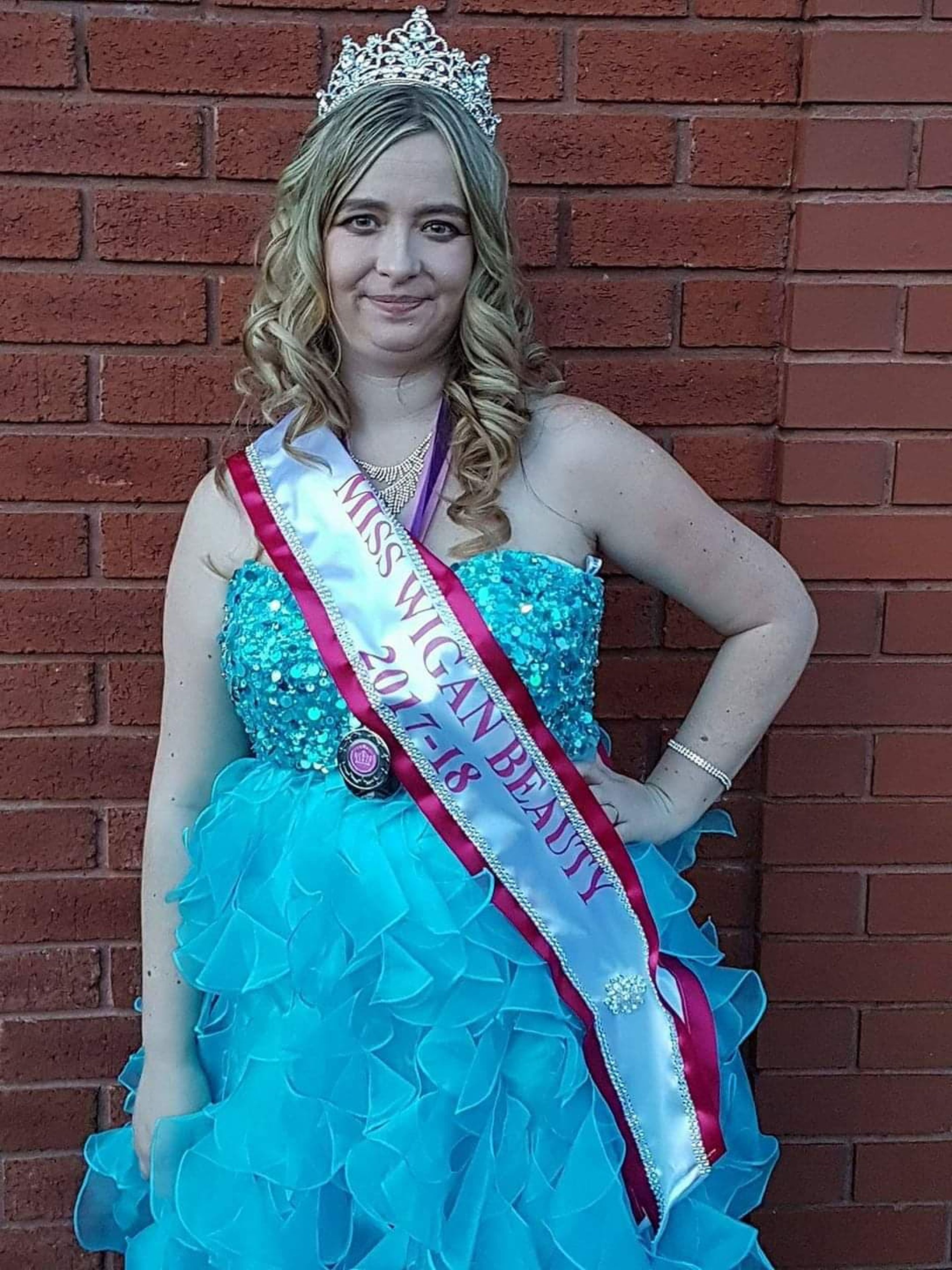 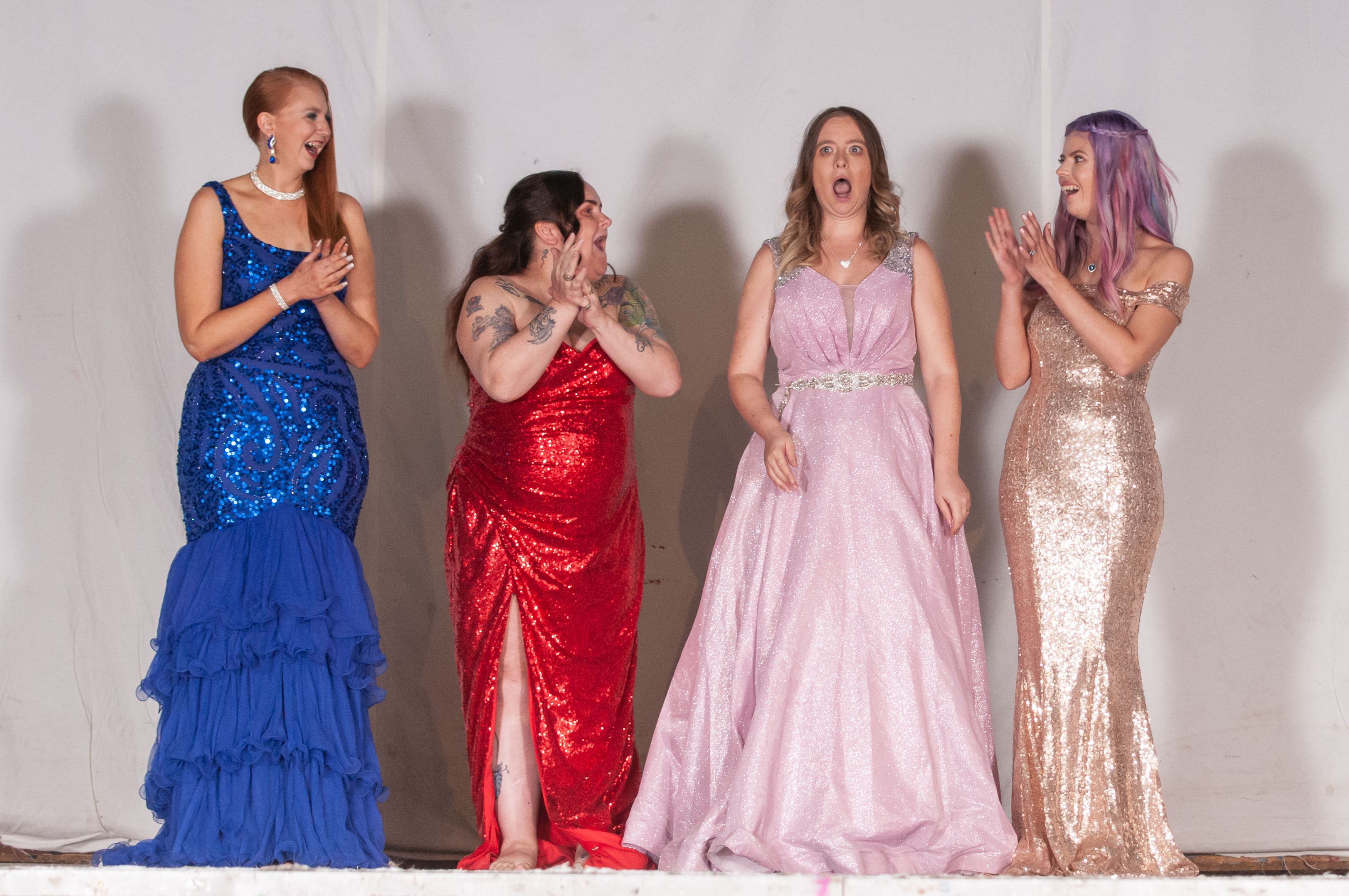 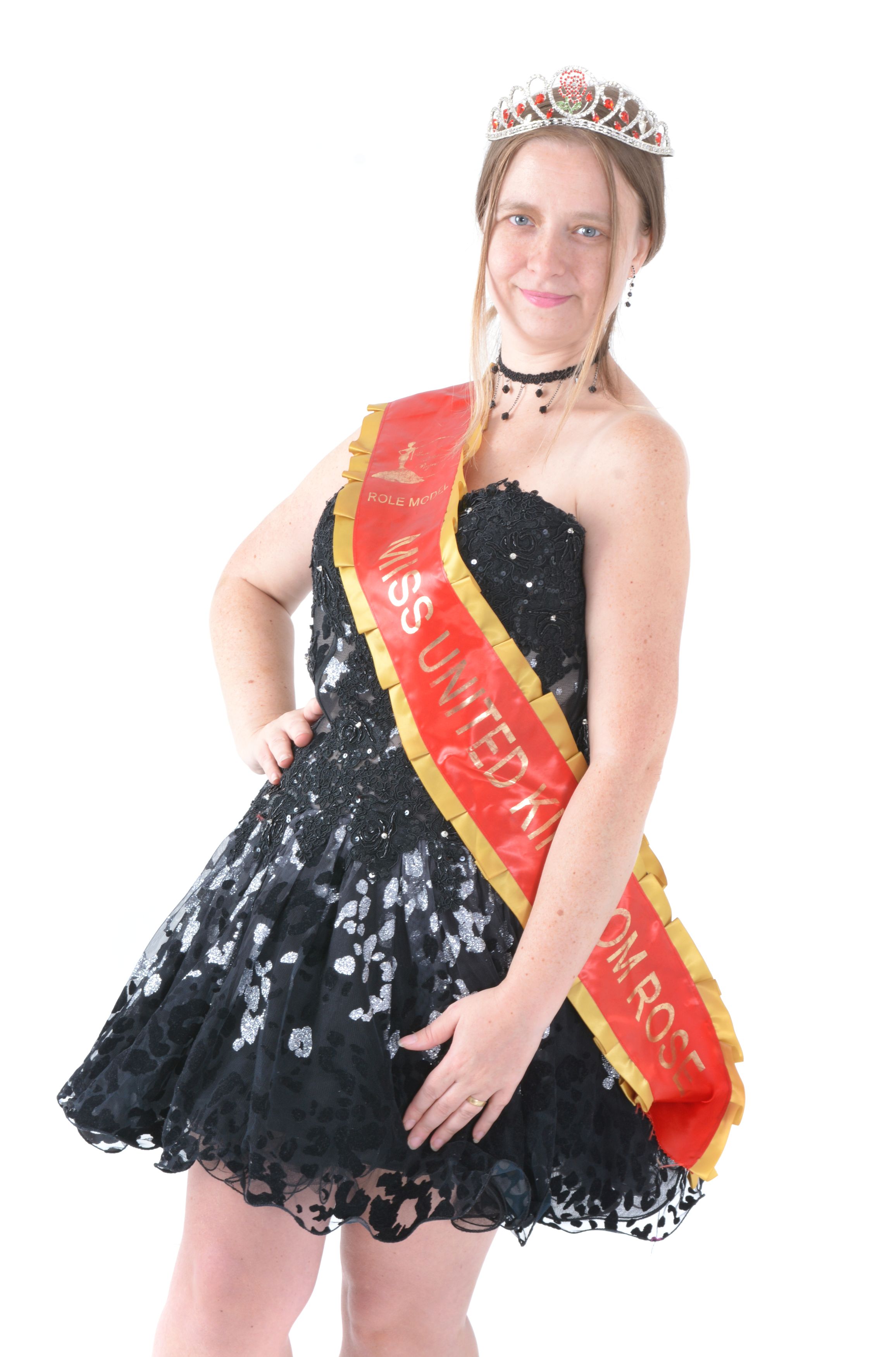 "I loved watching shows like Miss World and Miss Universe on the TV, seeing these beautiful, confident women strut their stuff looked like so much fun.

"Every time I watched it I had a smile on my face and was glowing inside.

"I remember thinking what they were doing was amazing and wishing it could be me up on that stage.

"But when I was 14 someone overheard me talking about it with my friends and I started getting bullied. 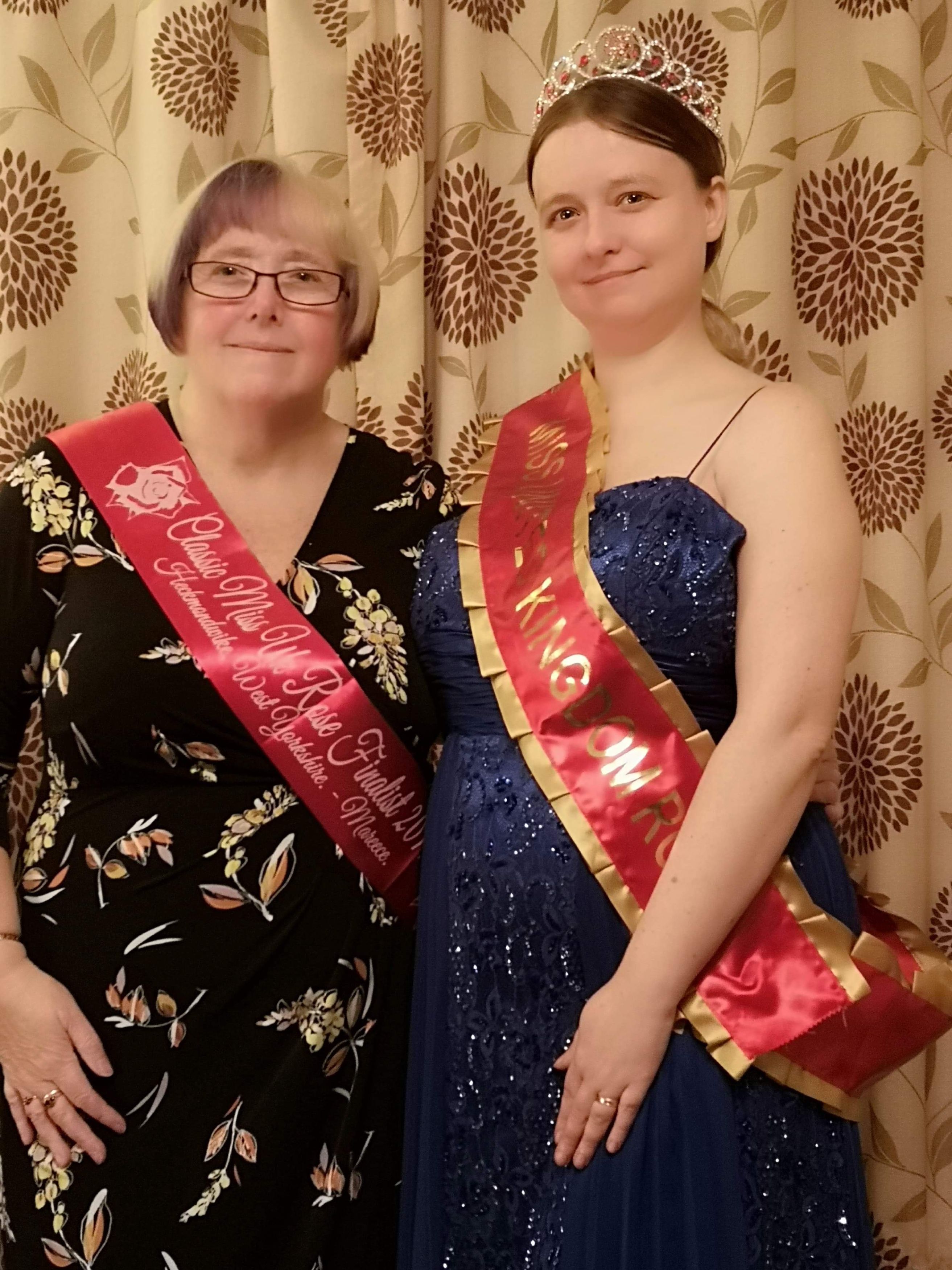 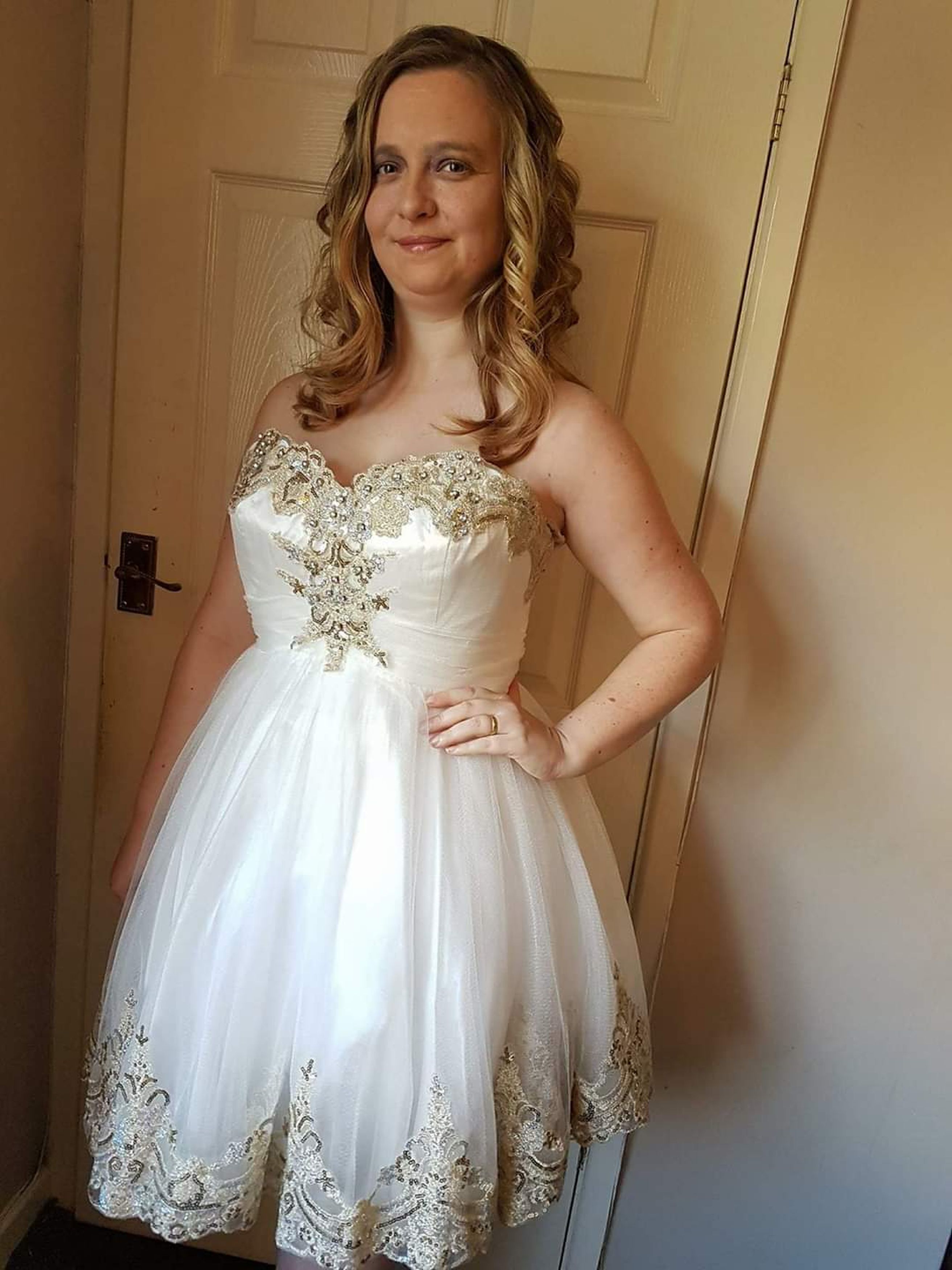 "The girls who picked on me would laugh and saying things like 'she's not pretty enough', and 'they're meant to be blonde and slim'.

"I was a bit big at a size 16 but I wasn't overweight. It really hurt and made me feel so low.

"It made me want to give up on my dreams and I remember wishing I hadn't been born, it was really damaging."

Clare, who lives with machine operative husband Sean Hurst, 46, was determined not to let the bullies see how much their taunts affected her, so would race home from school and cry in her room. 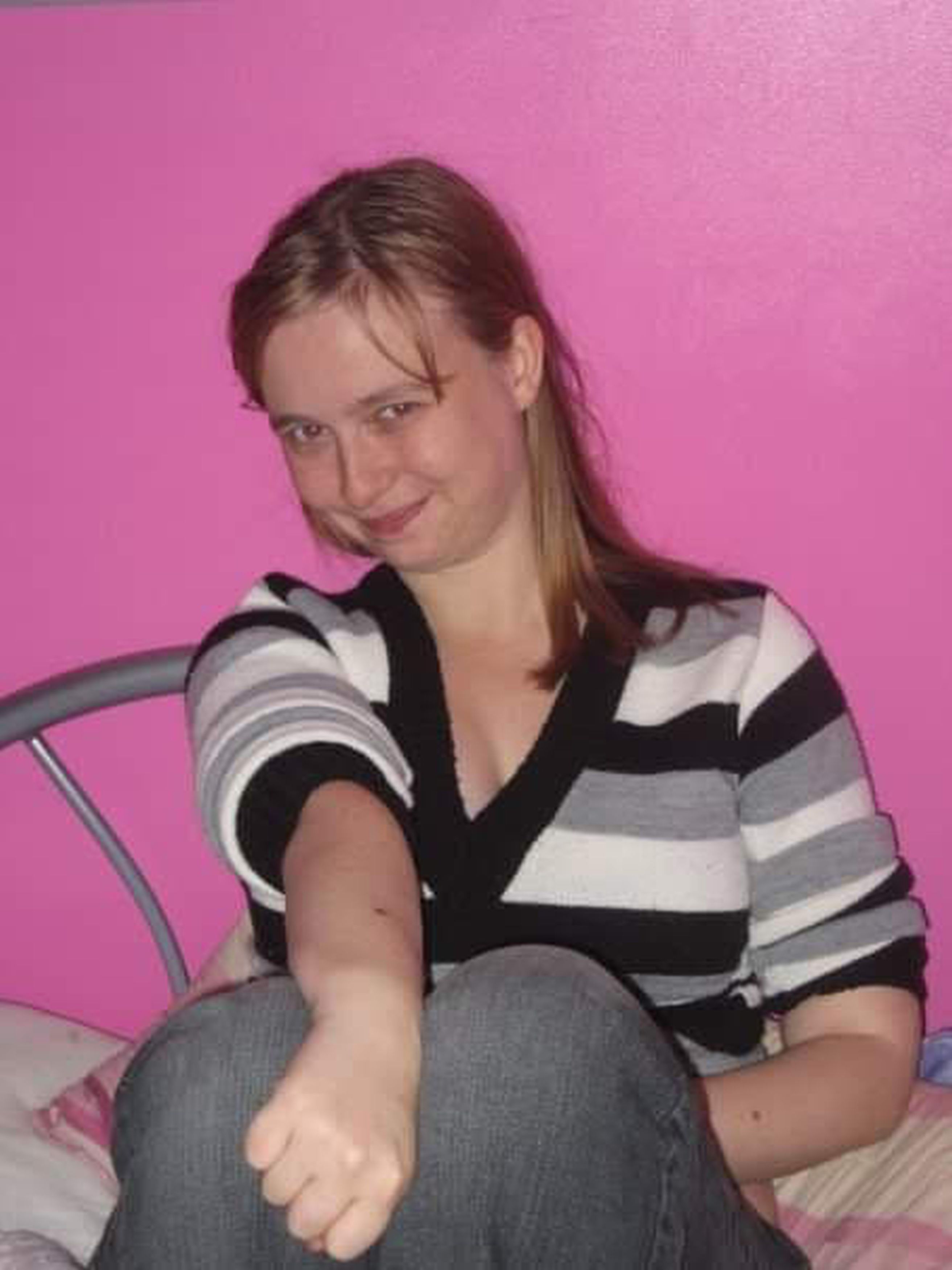 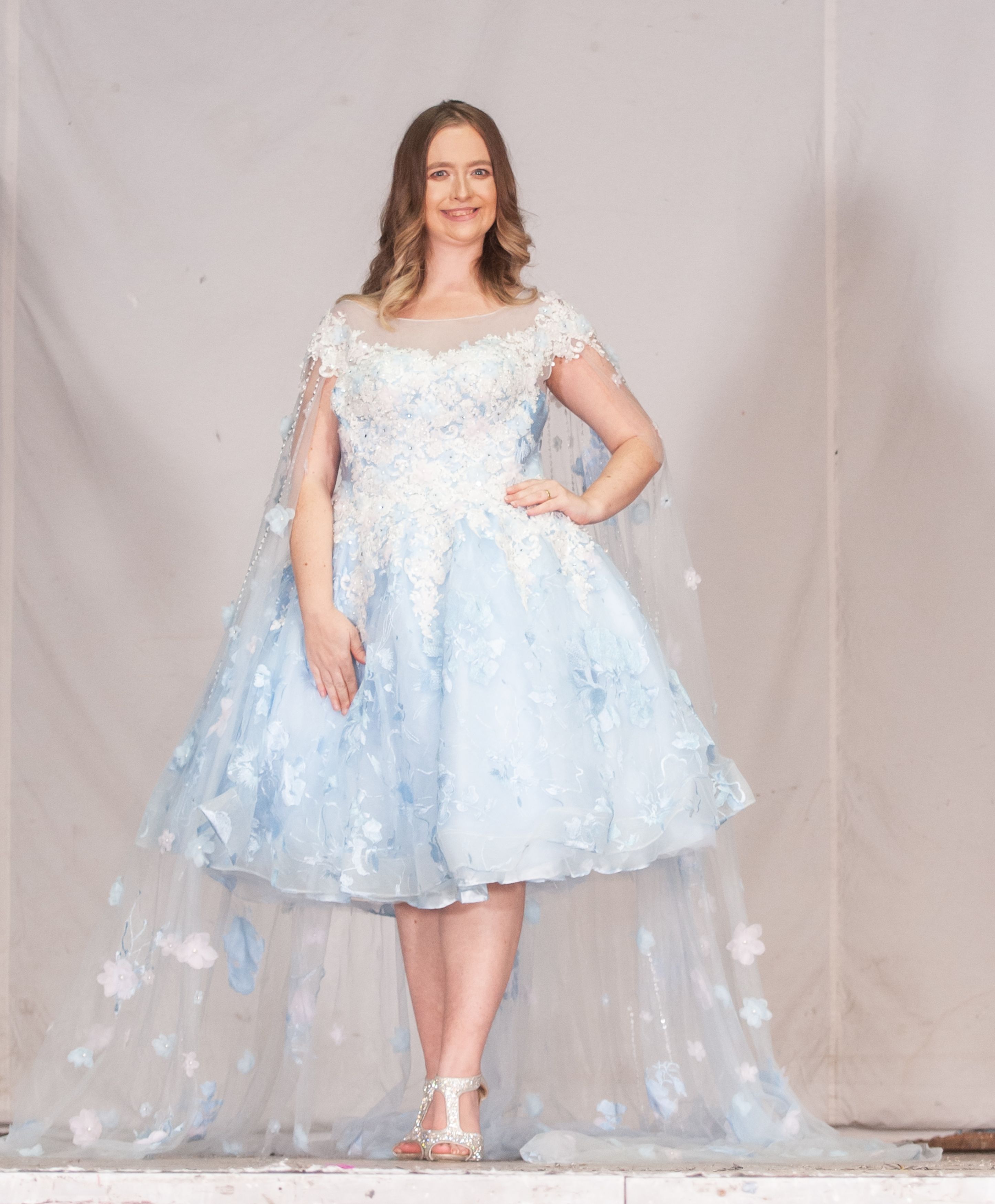 The devastated teen eventually poured her heart out to mum Mareece [Hinchliffe], who urged her not to give up on her dreams.

Clare said: "I didn't want to get upset at school in front of them as I knew it would probably make it worse and they'd be winning.

"When I got home I would go to my bedroom, I just wanted to cry and never come out of my room it was that bad.

"I couldn't believe how kids could be so cruel.

"I would comfort eat, eating two big bars of chocolate a day, eat crisps and drink loads of coke. 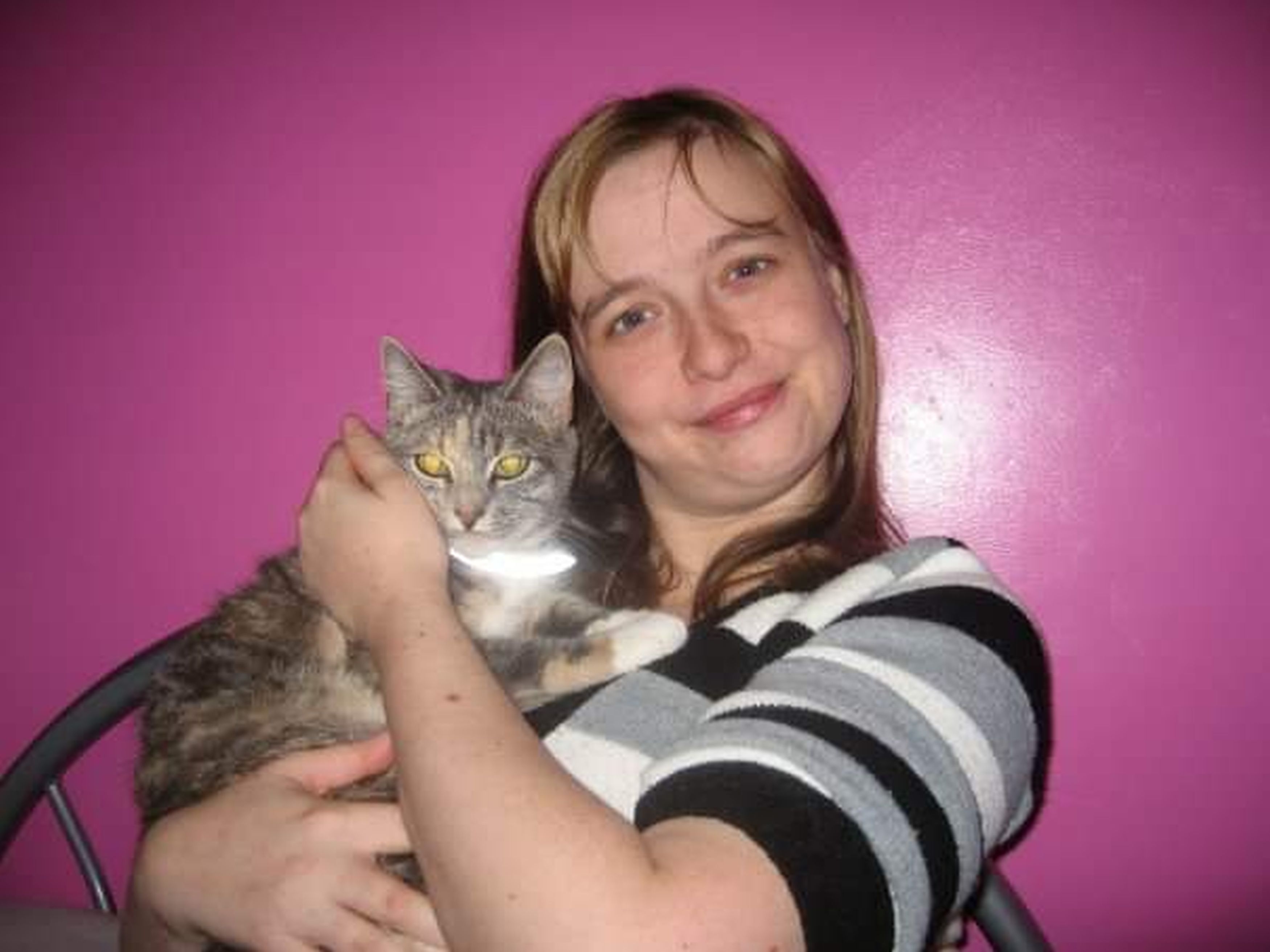 "Eating junk food all the time was my way of dealing with all the nasty comments.

"I spoke to my mum about my beauty pageant dreams and in the end I would break down and cry saying that maybe I wasn't pretty enough like people were telling me.

"She told me that I was a beautiful person inside and out and if it was what I wanted to do to go for it." 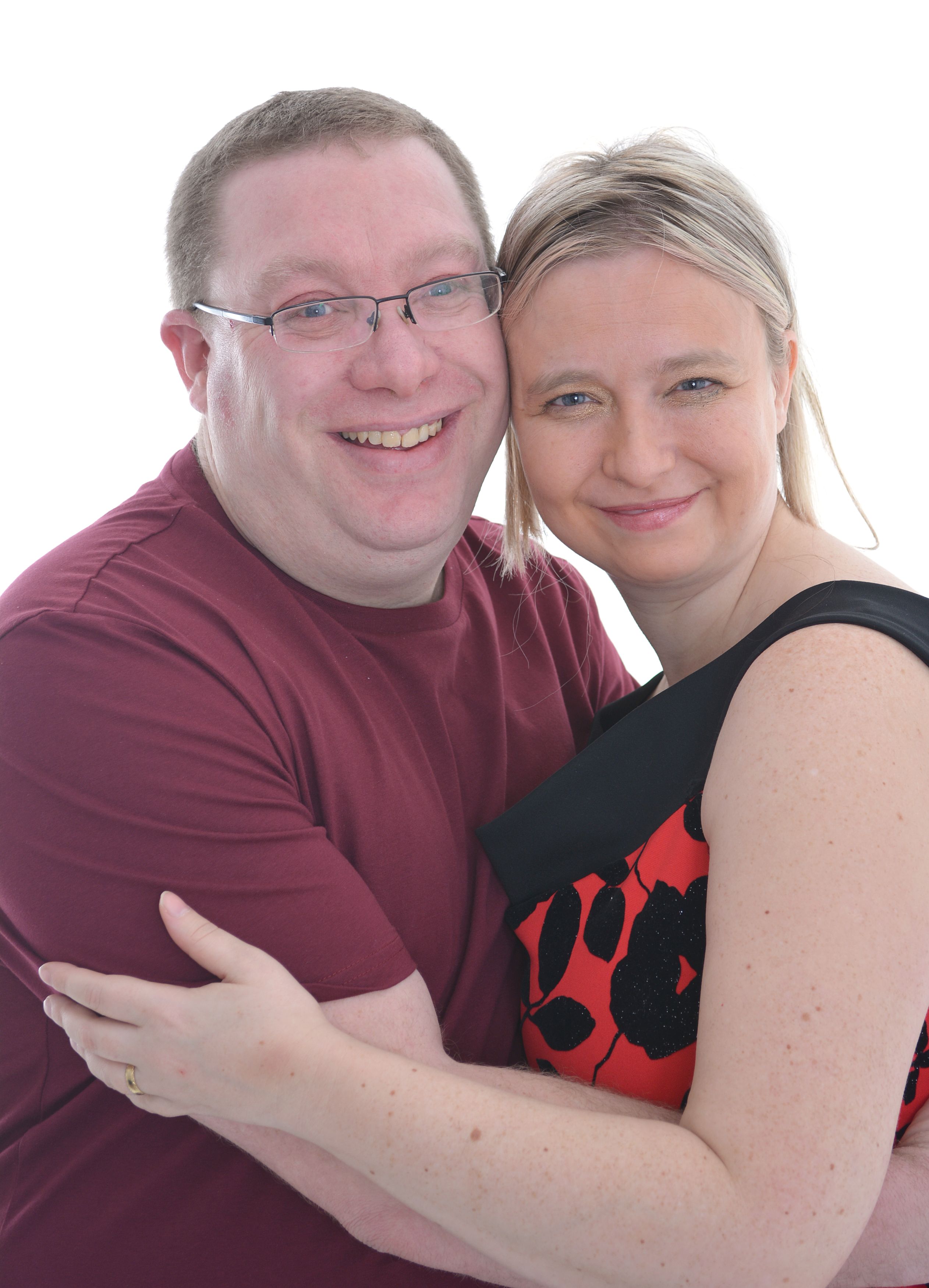 After secondary school, Clare went to a separate sixth form college away from the bullies and made friends while studying childcare and performing arts.

There her confidence grew and despite not entering any pageants during and after college, Clare always tuned into pageant shows desperate to realise her dream.

In 2017, Clare finally plucked up the courage to enter the Miss North West competition, held in nearby Wigan, and scooped the Miss Wigan Beauty title. 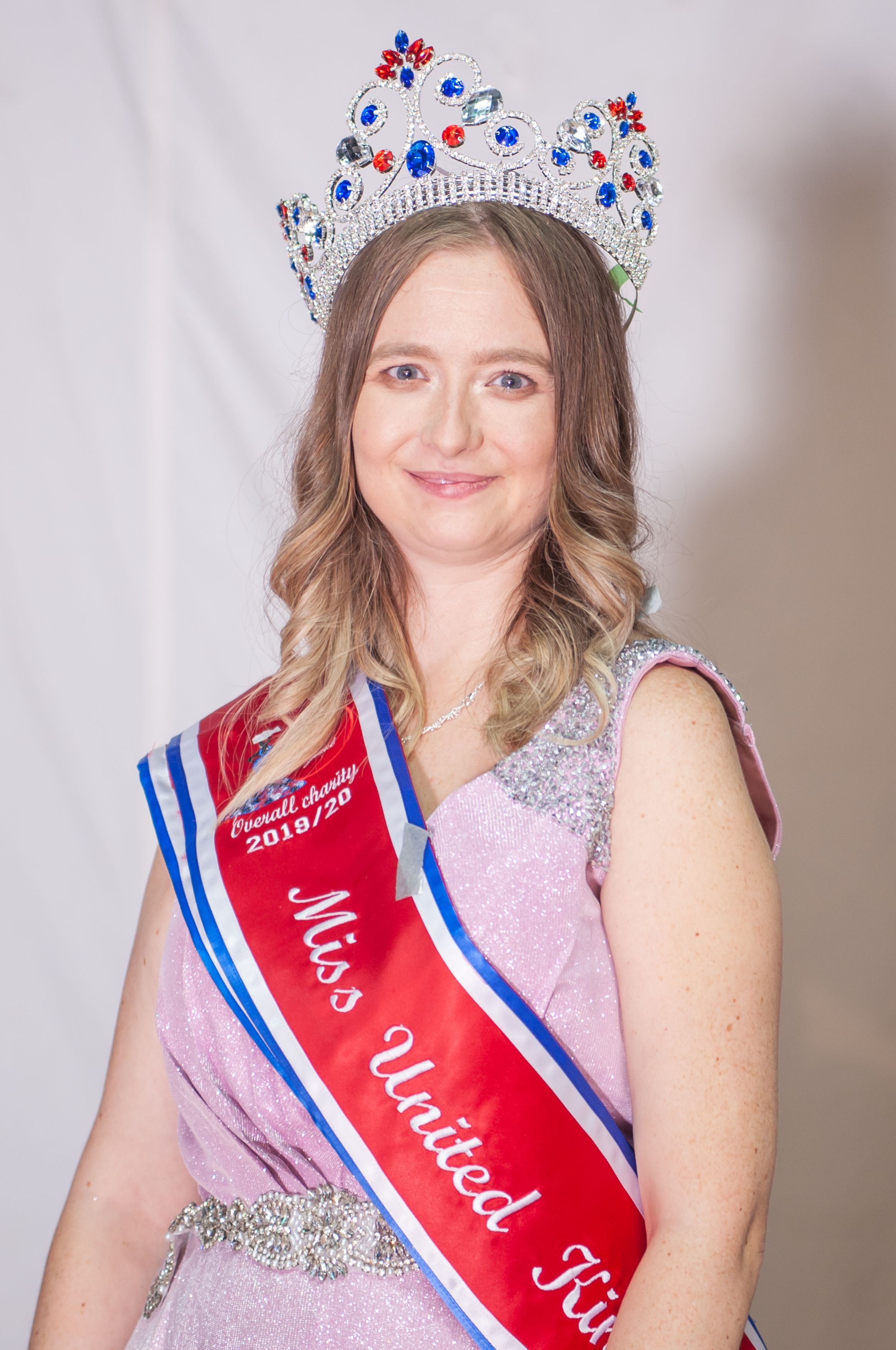 Clare is now eyeing an international title being held in Spain next year.

Clare said: "I kept watching beauty pageants throughout college and afterwards and I knew it was still my dream to compete. 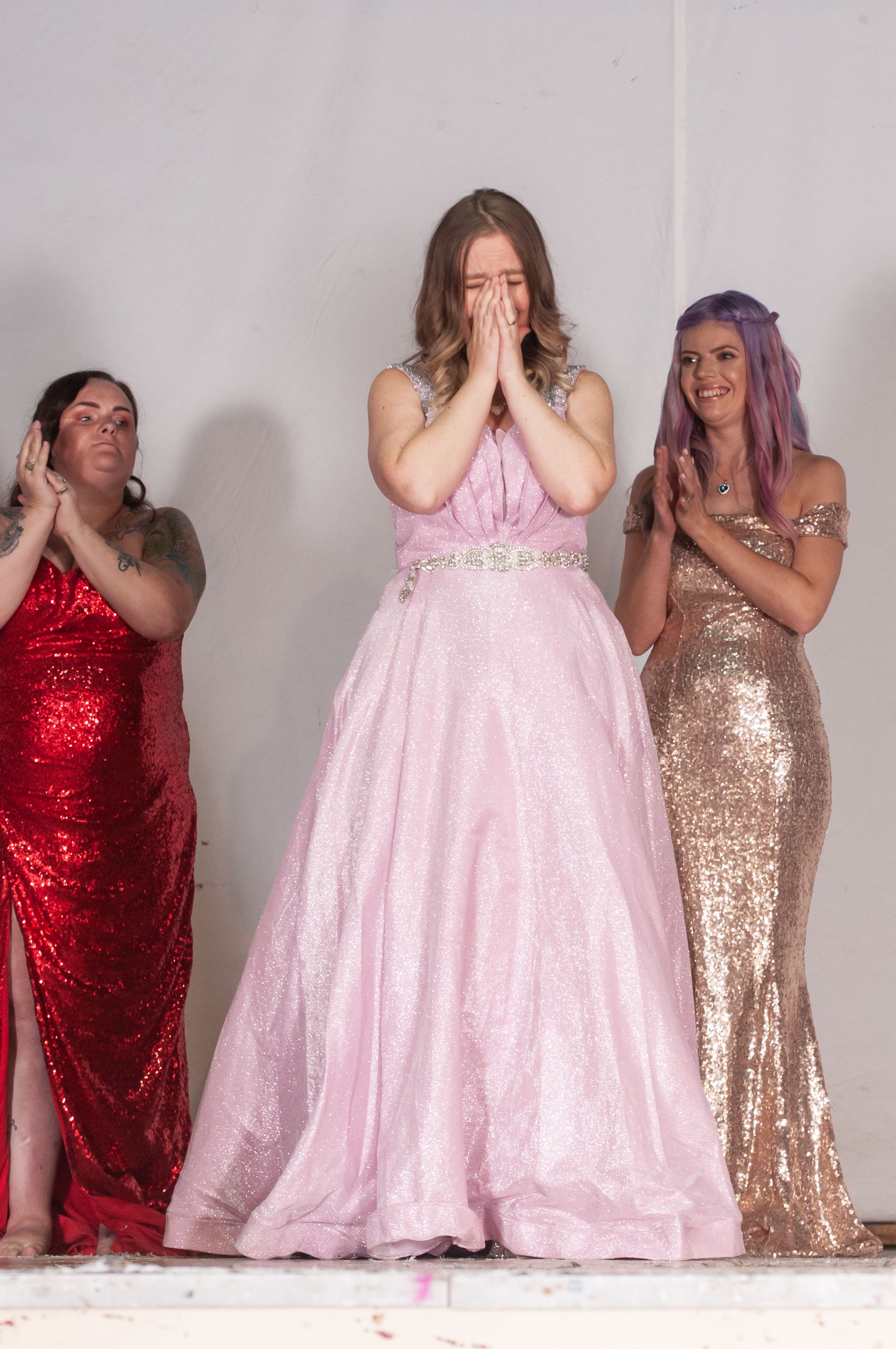 "After doing some research in 2017, I decided to take the plunge and sign up to enter the Miss North West contest.

"I suddenly thought to myself 'this is my time, I should go for it'. I remember thinking it would be a way to finally break free of the childhood bullies and reach for my dream.

"When they announced my name as a winner in my first ever pageant I couldn't believe it, I was only a beginner starting out.

"I had tears in my eyes as they gave me a sash and a crown. It felt amazing standing there and seeing my mum and husband clapping in the audience.

"My confidence soared after that first competition and I wanted to enter another one straight away. 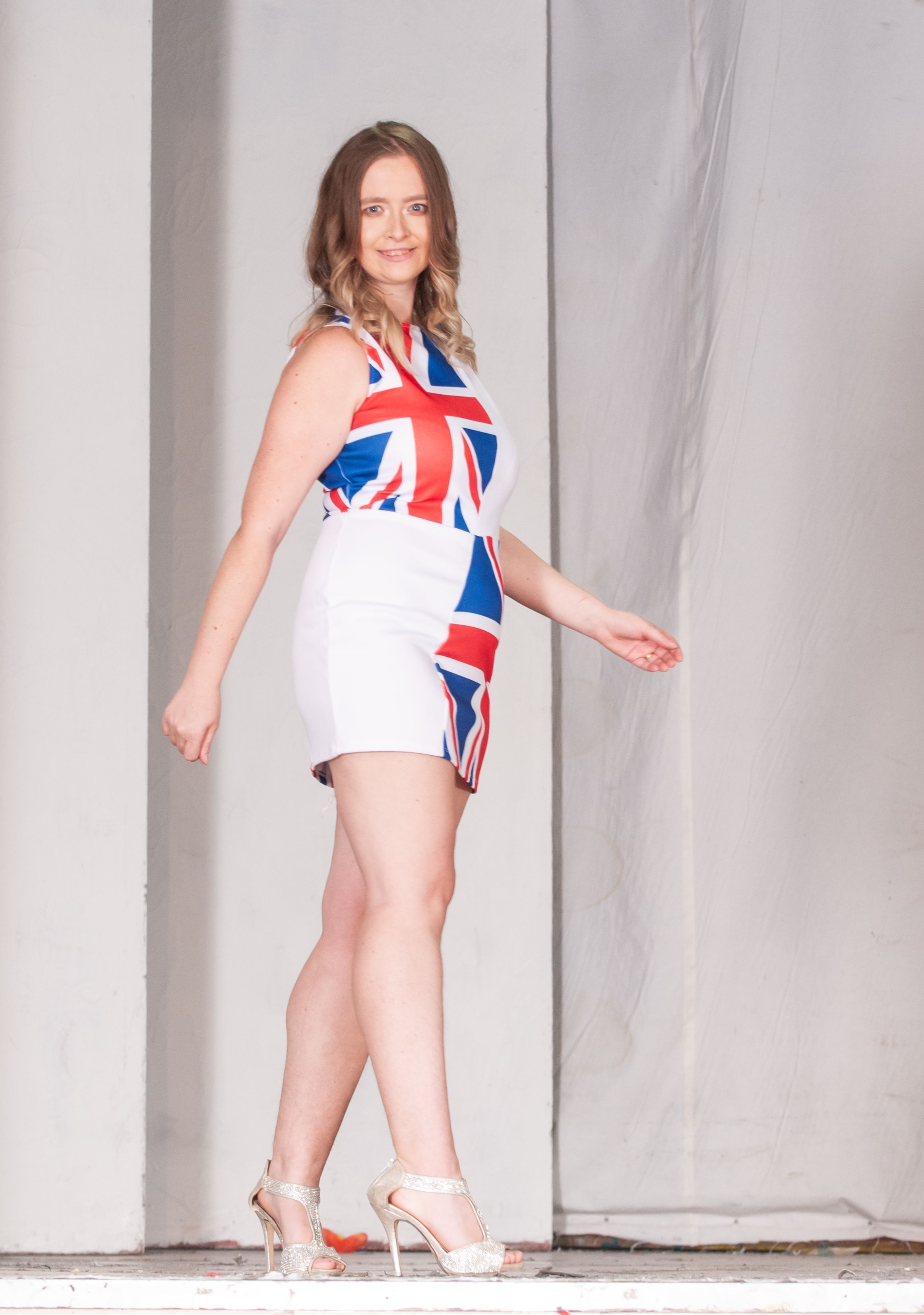 "This year the pageant was on my birthday and wedding anniversary, I remember thinking 'will this be a lucky day for me?'

"I felt like a princess in my dress and when they said my name my mouth dropped open and I started crying.

"Next year I'll be competing internationally in Spain, which is so exciting."

Clare said since competing in beauty pageants she's learned how supportive the community is and says it's not just about looks – but personality too. 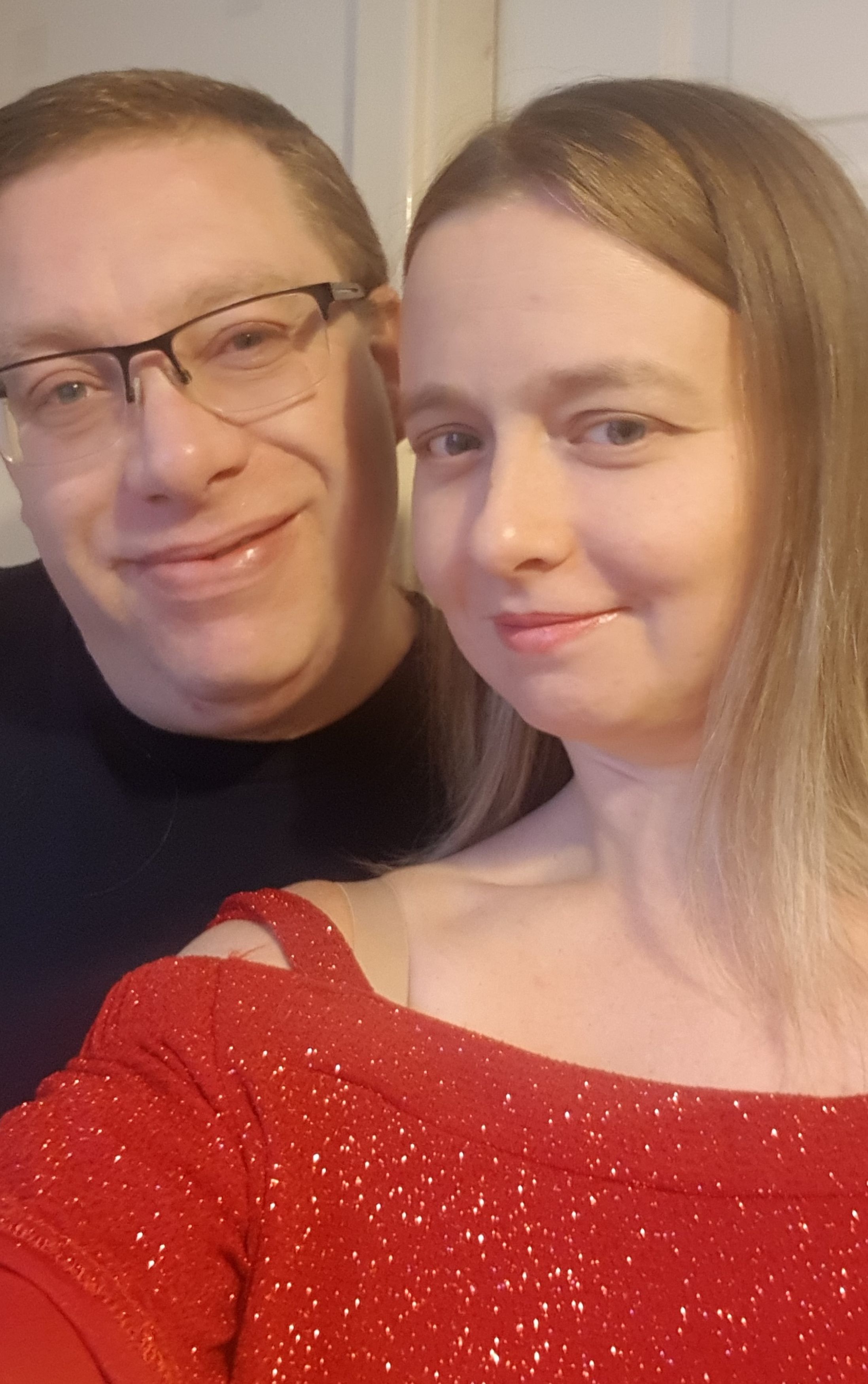 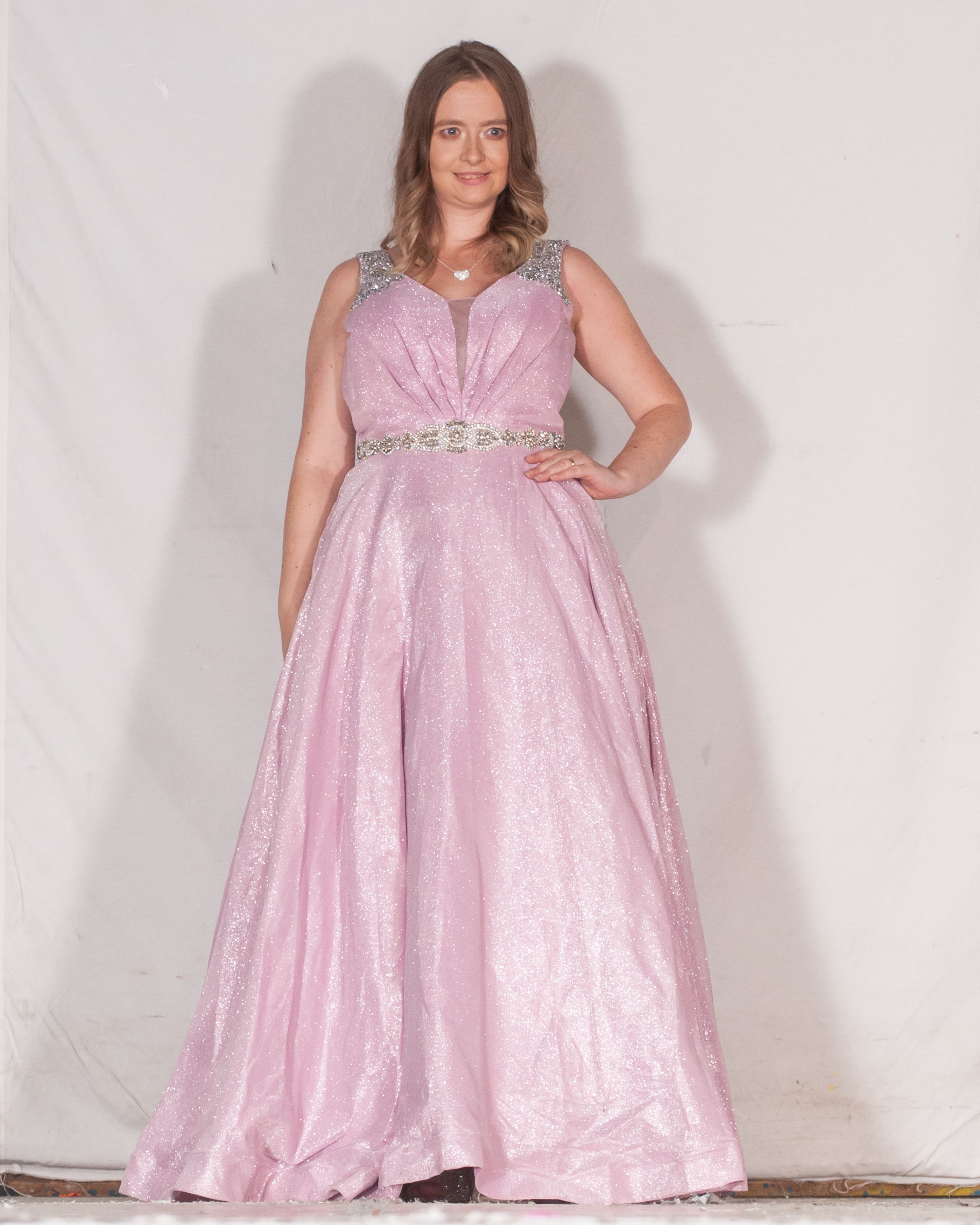 Clare said: "It's not just about looks in beauty pageants, it's about who you are both inside and out.

"I'm so lucky to have such supportive family. My husband is so proud and supportive, which means the world.

"After all those years of bullying me I thought I would never make anything of myself, but look at me now.

"To anyone else going through a similar experience I would say it's hard but you can get through it – you're not alone.

"Since the bullying happened I've moved on and never felt so confident.

Meanwhile, Miss World’s British girls open up about working out five times-a-week, pre-show rivalry – and why they’re not airheads.

And Miss UK beauty queen hands back her crown after ‘being told she was too FAT as a size 10’.

How Halsey, Ansel Elgort, and More Are Doing Fashion Week