Home » Fashion » Zendaya Is Our Best Dressed Celebrity of 2019 — Are You That Surprised? 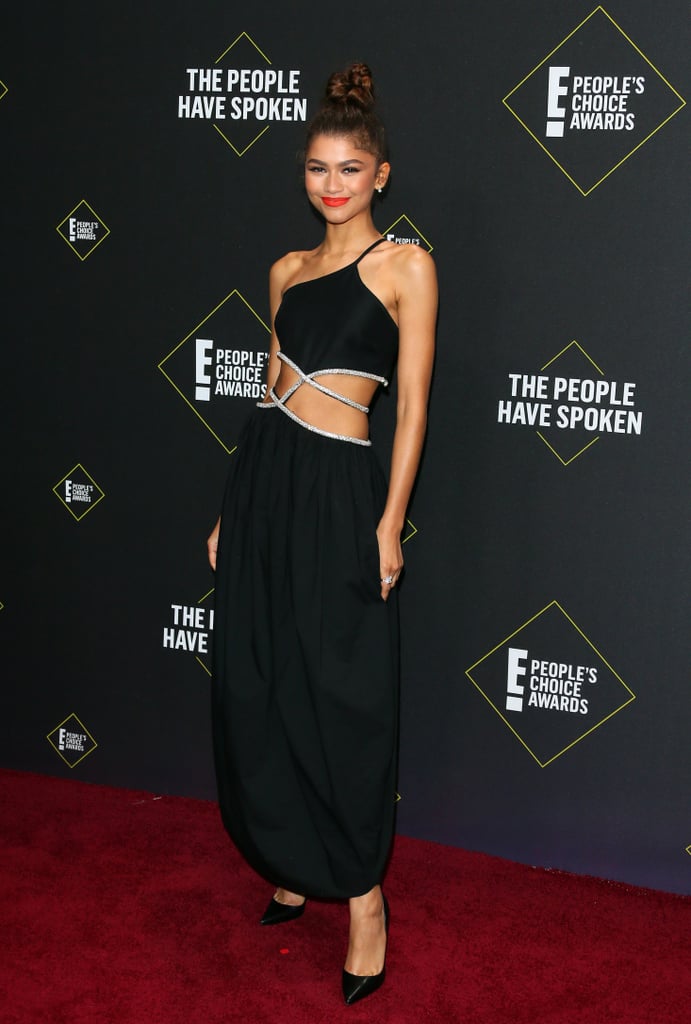 Zendaya at the 2019 People’s Choice Awards

If we had to name one celebrity who owned 2019, it would have to be Zendaya. It’s hard to argue that the 23-year-old starlet had a major splash this year, both thanks to her performance as Rue in the hit HBO show Euphoria and with her style, too. While there were other standout stars in the fashion arena, (we’re looking at you Katie Holmes) Zendaya’s was unmatched. It was hard not to see both the effects Euphoria had on everyone with all of the characters’ fashion and beauty moments. I couldn’t stop talking about her amazing performance and the glitter-filled eye makeup looks in the show. Not only did she gain success with Euphoria, she also hit the silver screen for the smash hit Spider-Man: Far From Home and designed her third and final collection with Tommy Hilfiger. (I had the privilege to attend the runway show and it was like being transported to New York in the ’70s.)

The actress pretty much stole the show at every major red carpet with a little help from her stylist, Law Roach. Speaking of her stylist, 2019 wouldn’t the same without the magical moment when Zendaya showed up as Cinderella at the 2019 Met Gala. She was accompanied by Law playing her fairy godmother! For the Emmy’s, she stole our hearts in a sexy mermaid-inspired dress, and we haven’t even begun to touch on all of her stunning looks. After looking at these outfits, it’s safe to say that Zendaya pretty much won 2019. Read on to see her most defining style moments of the year.