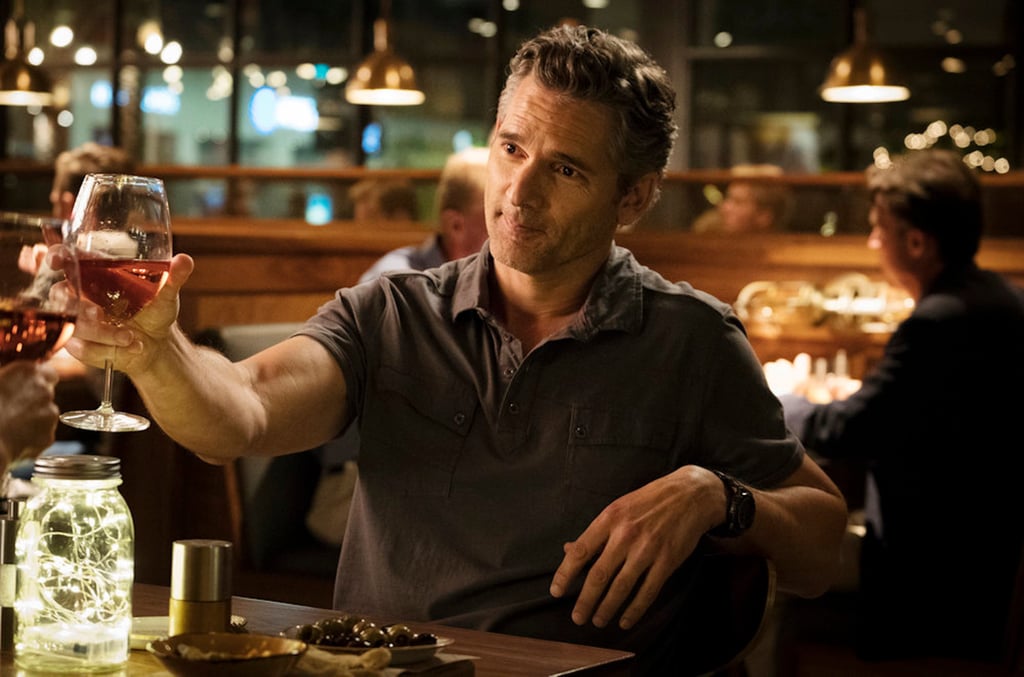 If you’re still reeling from the wild Dirty John finale, we’re right there with you. The eight-episode Bravo series — which is based on the true story of how interior designer Debra Newell (Connie Britton) fell prey to notorious con artist John Meehan (Eric Bana) — came to an end on Sunday night with the death of Meehan. While it may seem like a lot of the show was embellished for TV, it actually stuck pretty true to the story. Yes, it’s true that Meehan and Newell tied the knot after only a couple months of dating. And yes, it’s true that Meehan set Newell’s car on fire when they were separated, though it was actually a Tesla, not a Maserati. Still, there were a few important details that the Bravo series left out from the harrowing true story. Maybe they just couldn’t fit them all in eight episodes? We get it, it’s a lot.