The Golden Globe Awards has entered uncharted waters for its 78th annual installment. You’ll recall that the 2020 Globes occurred just before the world came to a screeching halt due to the coronavirus pandemic. That evening was filled with togetherness and the typical Globes debauchery. The 2021 show, however, has not only gone virtual, but also bicoastal. For the fourth time, Tina Fey and Amy Poehler are hosting the night, but Tina is stationed in New York City while Amy is leading from the ceremony’s usual spot at the Beverly Hilton hotel in Beverly Hills. How will they pull this off? (Beautifully, if the show’s sharp, sometimes scathing and always funny monologue is any indication.) Also, who’s taking home some hardware this year? Will “Borat” have a big night as many suspect? Will everyone in the comedy categories be saying “Ah, Schitt” by the end of the night? Will everyone’s home WiFi hold up? Stay tuned…

January Jones recycled one of her old looks for the Golden Globes. In 2011, the actress stunned in a red Versace gown with a plunging neckline. That dress made an appearance again in 2021. “Squeezed into this beauty today,” she wrote on her Instagram Story. She also posted it in a slideshow on her feed, captioning it, “10yrs later and it still, (sorta), fits.”

While the Golden Globes are typically a boozy affair, many fans had a sobering realization this week: The Hollywood Foreign Press Association — the group behind the Golden Globes — has a diversity problem. In the lead-up to the telecast, the Los Angeles Times reported that of the HFPA’s 87 members, none of them are Black. Zero. Adding to critics’ frustration, no Black-led movies were nominated for best film, despite several Black actors and directors getting nods for their work in several deserving films. Following the aforementioned LA Times report, the HFPA said changes were coming. “We understand that we need to bring in Black members, as well as members from other underrepresented backgrounds, and we will immediately work to implement an action plan to achieve these goals as soon as possible,” it said in a statement before the show. The HFPA’s leadership also acknowledged the problem during the telecast — and hosts Tina Fey and Amy Poehler didn’t shy away from pointing out the problem with a few biting jokes during their monologue.

RELATED: Black stars who made history

The perfect comedy bit from the couch

Catherine O’Hara got her Globe. The actress was the odds-on favorite for best actress in a music or comedy show her performance on TV’s “Schitt’s Creek,” and everything was perfect. During her speech, the comedy legend drank a martini and thanked Eugene Levy and Daniel Levy for casting her on the sitcom. “They just let me wear 100 wigs and speak like an alien,” she said. As she was wrapping her speech, her husband, Bo Welch, cued up some “play off” music from his cell phone and let it rip, essentially telling her to wrap it up. Just like being on stage at the show in person!

Technical problems out of the gate…

We have a technical issue pretty much out of the gate. Daniel Kaluuya won the first award of the night — best supporting actor for his performance in “Judas and the Black Messiah.” As Daniel began his speech, no audio was heard and he didn’t realize it. As production panned back to presenter Laura Dern, Daniel’s voice finally came on. “You did me dirty,” he quipped. Quickly, everyone was fixed and all was good again… and Daniel’s speech was beautiful.

As is usually the case, this year’s Golden Globe ambassadors come from a famous Hollywood bloodline. Satchel and Jackson Lee, the daughter and son of director Spike Lee and film and TV producer Tonya Lewis Lee, were tapped for the honor this year. Awkwardly, Spike’s critically acclaimed film “Da 5 Bloods” was one of the more egregious snubs at the Globes in 2021. Still, Spike’s kids were appreciative. “I am extremely honored to be this year’s Golden Globe Ambassador alongside my sister @satchellee & I’m the 1st African American Male to be given this privilege!” Jackson wrote on Instagram.

From a hotel room far, far, away…

With the Golden Globes being virtual this year, most of the stars weren’t there in person… Heck, a few stars weren’t even watching the awards from the United States. “The Great” star Elle Fanning, for instance, checked in from London… where the show STARTED at 1 a.m! “Honestly, I have to admit I’m a super night owl like I can easily stay up until 3 a.m.,” she said. “I think I have more energy than ever before today. I’m also completely just running on adrenaline.” (See her incredible ice blue Alessandro Michele dress on her Instagram account here.) Who else was watching from across the pond? “The Crown” star Gillian Anderson was tuning in from Prague in the Czech Republic. “The Mauritanian” star Tahar Rahim was in a fancy hotel room in Paris.

The best dressed person watching the Globes on Feb. 28 might have been a 5-month-old boy. Amanda Seyfried’s infant son with husband Thomas Sadoski was dressed in a tuxedo for the show, the “Mank” actress — who herself wore a stunning coral Oscar de la Renta gown — shared. “We haven’t put the bow tie on him yet,” Amanda told E! News during the network’s preshow while safely ensconced in a hotel room, where she safely participated in the evening. While the best supporting actress nominee bemoaned the fact that she couldn’t attend the Globes in Beverly Hills, Amanda found a silver lining. “I’m holding my son’s hand right now,” she said during the Zoom interview. “I couldn’t have done that if I was there.”

Heroes in the audience

Some legitimate heroes are witnessing the Golden Globes in person. People magazine reported that show organizers invited a limited number of frontline and essential workers to attend the event. Additionally, a select number of food bank workers are also attending the bicoastal telecast. All audience members have been tested for the coronavirus and safety protocols are being followed. (There are even COVID-19 compliance officers on site to make sure everything is on the up and up.) 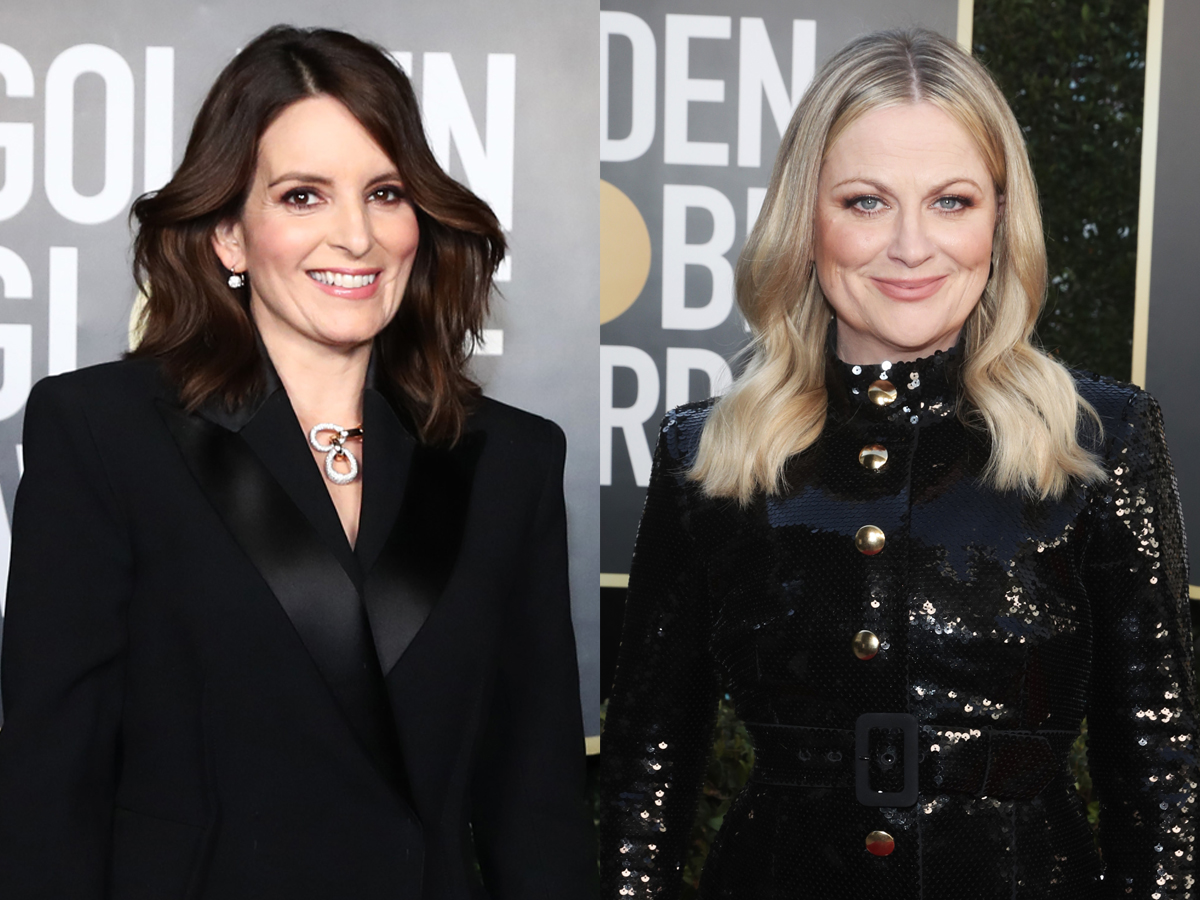 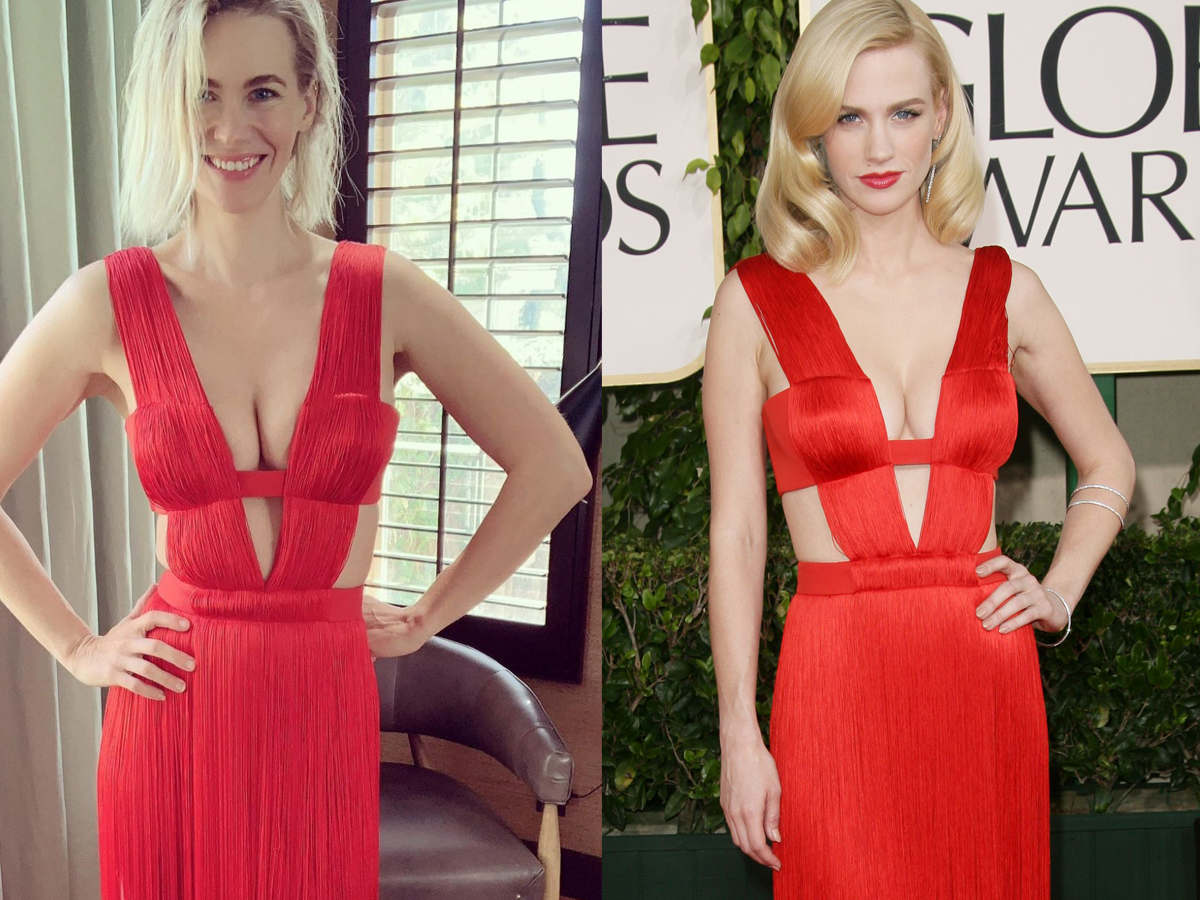 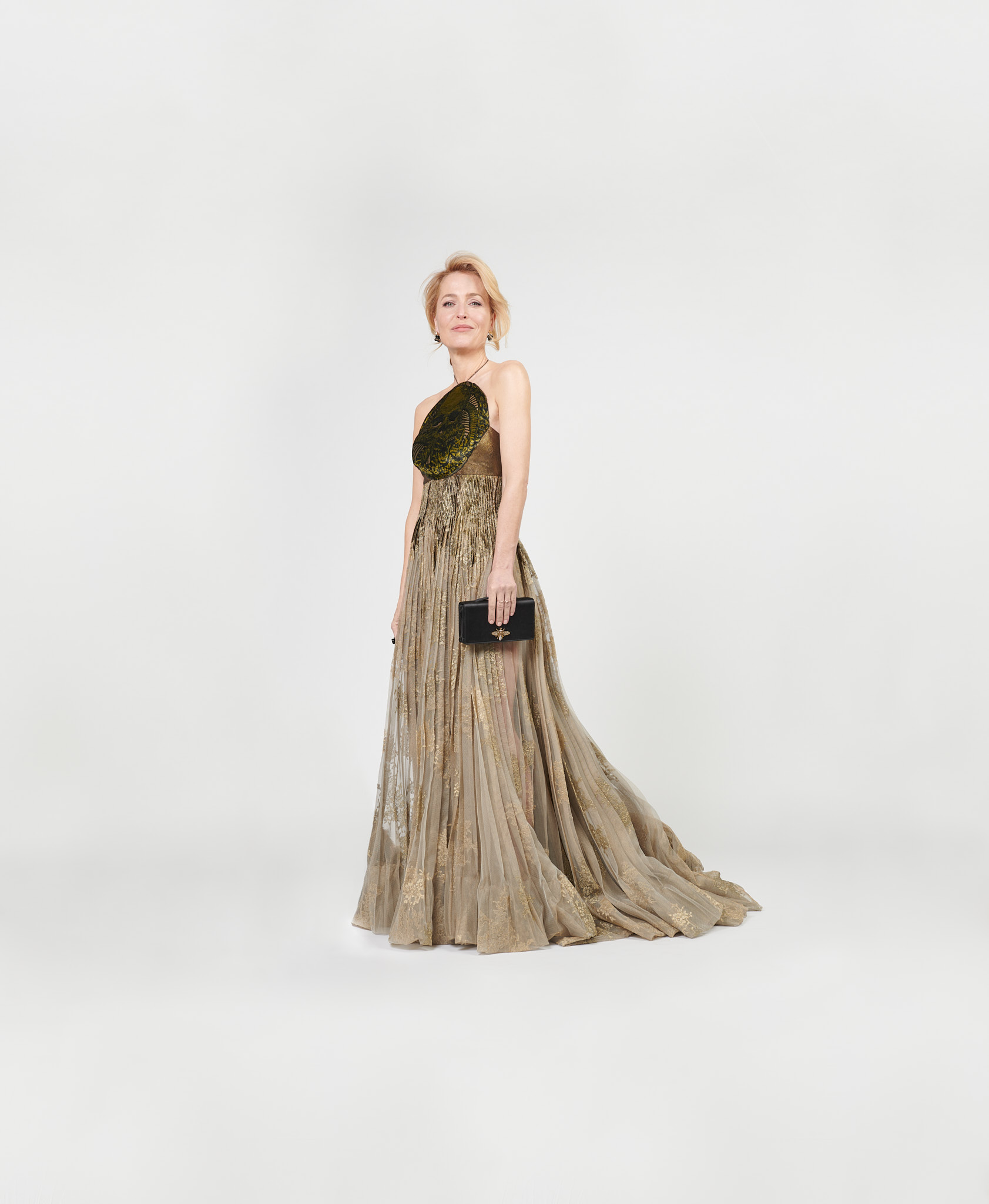 How to tell people you're adopting a child