Home » Lifestyle » 4 Signs Someone’s Not That Into You, So You Know Where You Stand

If you’ve ever dated or even just started talking to someone who plays the hot-and-cold game, you know what a mind trip it can be. One minute they seem like they’re interested, while the next they’re aloof and distant. It can be extremely frustrating, but, moreover, it’s confusing as hell. So, of course, knowing how to cut through this uncertainty and recognize the signs someone’s not into you can be a total dating game changer. But is paying attention to someone’s behavior really a reliable way to know when they’re just not that into you? Cherlyn Chong, a dating and breakup recovery coach for professional women, tells Elite Daily the answer is "absolutely."

Julie Spira, online dating expert and author of Love in the Age of Trump: How Politics is Polarizing Relationships, suggests that you stop relying on what someone says and start taking a closer look at their actions to determine if they’re feeling you. "A sure-tell sign that someone’s into you is by the continuity of their communication with you, and by the way they smile and their eyes light up when they see you, either on video chat or IRL," she tells Elite Daily. As for someone who isn’t into you, well, here’s what the experts say to keep an eye out for.

1. Their Vibe Over Text Is Ambivalent. 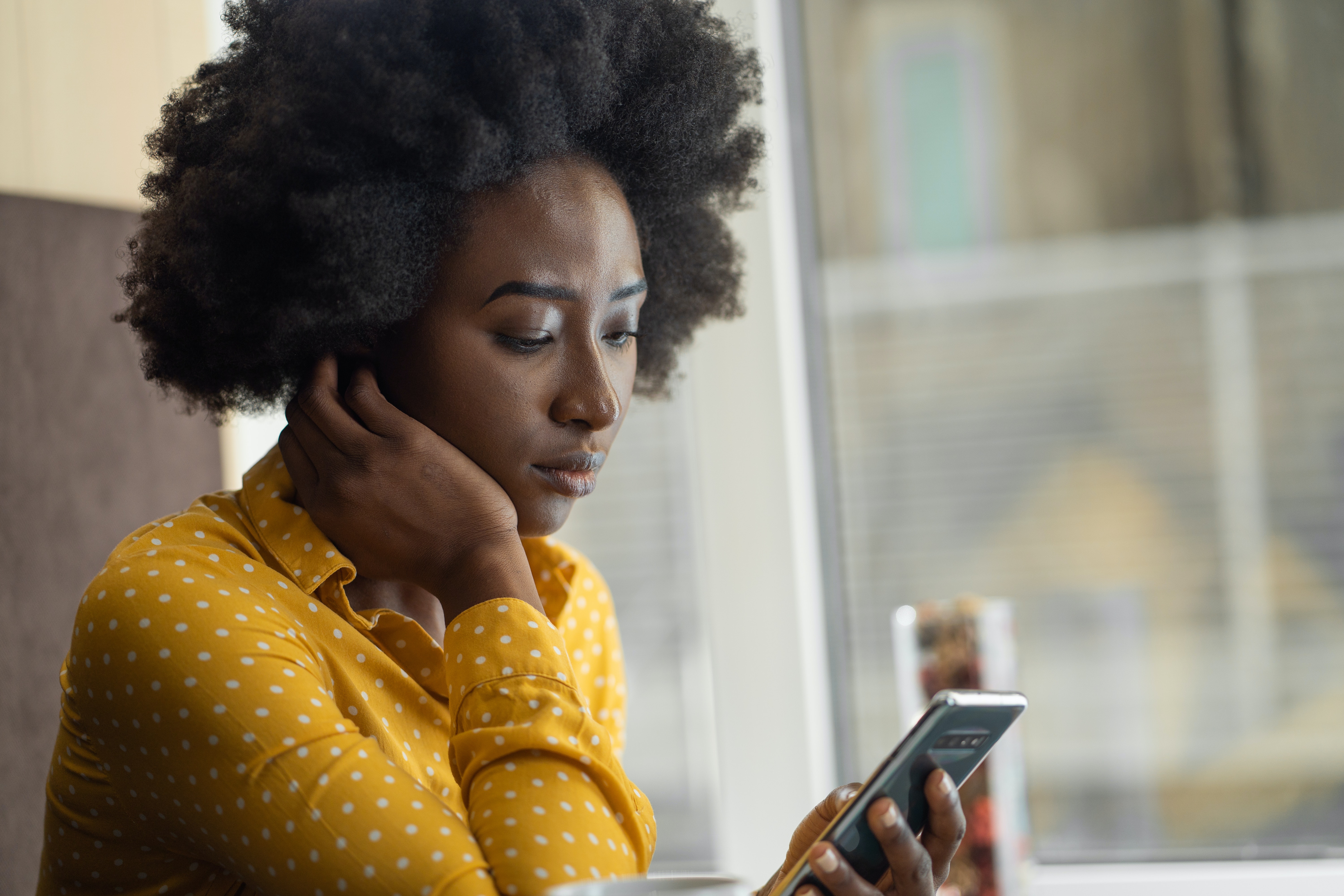 You likely know from personal experience that, when you’re into someone, you’re enthusiastic in your texts. This is why Chong says if someone’s texts take on a less-than-eager vibe, it can be a sign that their feelings have faded. “This is a person who’s just dragging their feet and has already lost interest, but they don’t have the heart to tell you the truth,” she explains. “Instead, they’re hoping that you’ll be the one to lose interest and stop texting back. People do this because they still want to look like the good guy or don’t really want to hurt your feelings.”

Spira adds that if they never initiate texts, this can also be a sign they aren’t really feeling it. “When someone isn’t that into you, they’ll respond to your texts, but will rarely initiate them, unless they’re canceling or postponing plans. This behavior shows that a relationship is one-sided and unbalanced,” she explains.

2. They Don’t Make Solid Plans To Spend Time With You.

Does it seem like they talk about meeting up but never actually make plans to follow through? If so, Chong says that’s a sign their feelings for you aren’t as strong as you deserve. “I see this happen a lot when people are interested enough to want to meet you, but only if it’s convenient for them. The problem is, it’s never convenient! And they want you to wait till it is by giving you the hope of a meetup,” she says. “This is someone who doesn’t have time in their life for someone special, or doesn’t see you worth the effort of changing their schedule for.”

3. They Stop Being Affectionate.

If a former cuddler suddenly stops wanting to even hold your hand, Spira says this is a tell-tale sign of lost interest. “When someone isn’t into you, there won’t be any PDA or very little affection. If this person used to hold your hand, hug you tight, and they show no interest in intimacy, you’re in the friend zone, or they’re hoping you’ll get the hint while they’re doing the slow fade,” she explains. “Often, someone doesn’t want to be responsible for letting you directly know they’re not feeling it, so they’ll pull away. This happens when they have the goal of hoping you’ll realize there’s no chance for romance or a meaningful relationship.” On the upside, that hand they’re no longer holding is now free to wave “buh-bye” to them more easily.

4. They Make A Point Of Saying They Don’t Want A Relationship. When someone tells you they aren’t interested in a relationship, believe them, says Chong. That’s because either they mean it, or it’s a way of saying they just aren’t feeling that kind of connection with you. “It’s already one-sided, and hanging out is very different from actually dating. Also, you might be in a situationship, which is a no-commitment romantic relationship,” says Chong. “This is a person who’s telling you that you’re great, but you’re just not that great to the point where you take priority in their lives. Or more painfully, you’re great, but you’re just not the one. But until they find that one, they want all of your benefits without any of the responsibility.”

While it’s not fun to realize someone isn’t into you, particularly if you’ve developed feelings for them, recognizing the signs can ultimately save you a lot of heartbreak in the end because it allows you to take action. If it’s someone you’ve been dating and you want to see if there’s a chance of salvaging the relationship, Spira suggests talking to them about what you’re noticing and feeling. “Schedule time to speak, and ask this person if their feelings have changed, or if they prefer to be friends. It provides them with an out, but gives you a clear answer and the opportunity to spend time with someone who thinks you’re the prize,” she concludes. And if it’s someone new who you haven’t formed a bond with yet, Chong says to do yourself a favor and cut them loose. “Walk away at once. The inability of someone to like or love you is out of your hands. All you have to know is that they’re not that into you. The reason usually doesn’t matter. And because they’re not that into you, you aren’t into them too,” she advises. And you deserve so much better.

Julie Spira, online dating expert and author of Love in the Age of Trump: How Politics is Polarizing Relationships 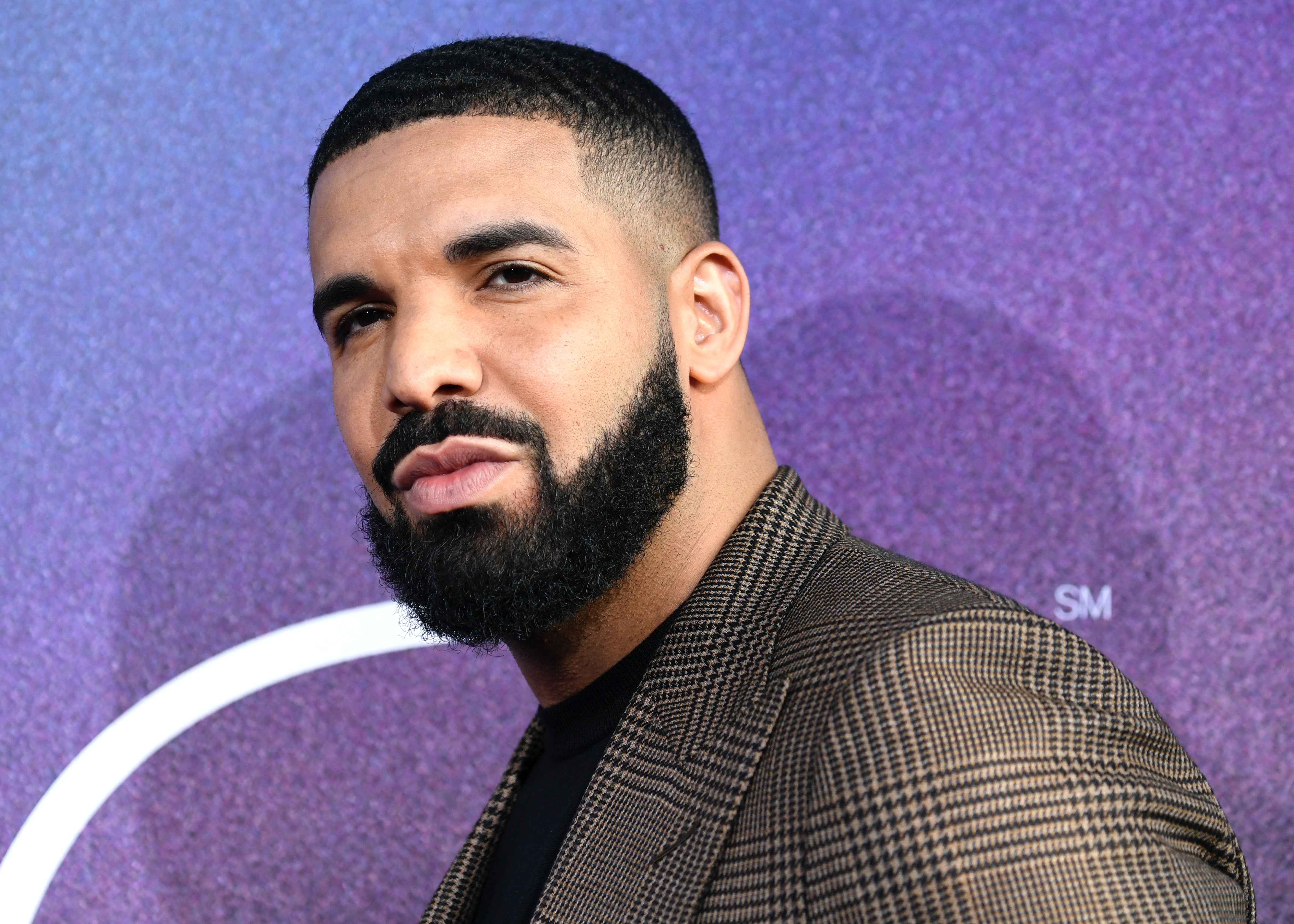 3 Zodiac Signs Most Compatible With Drake 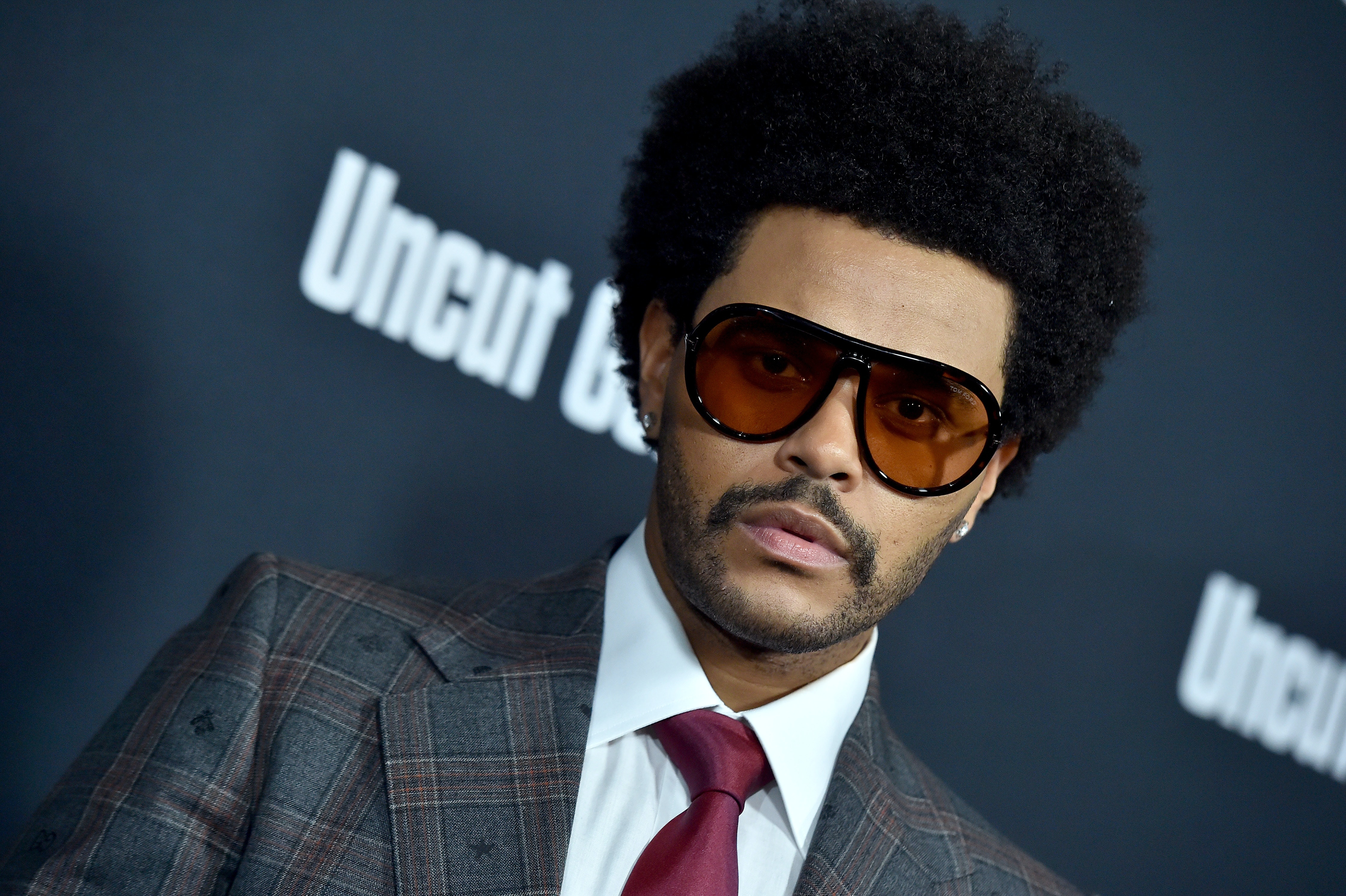 3 Zodiac Signs Most Compatible With The Weeknd 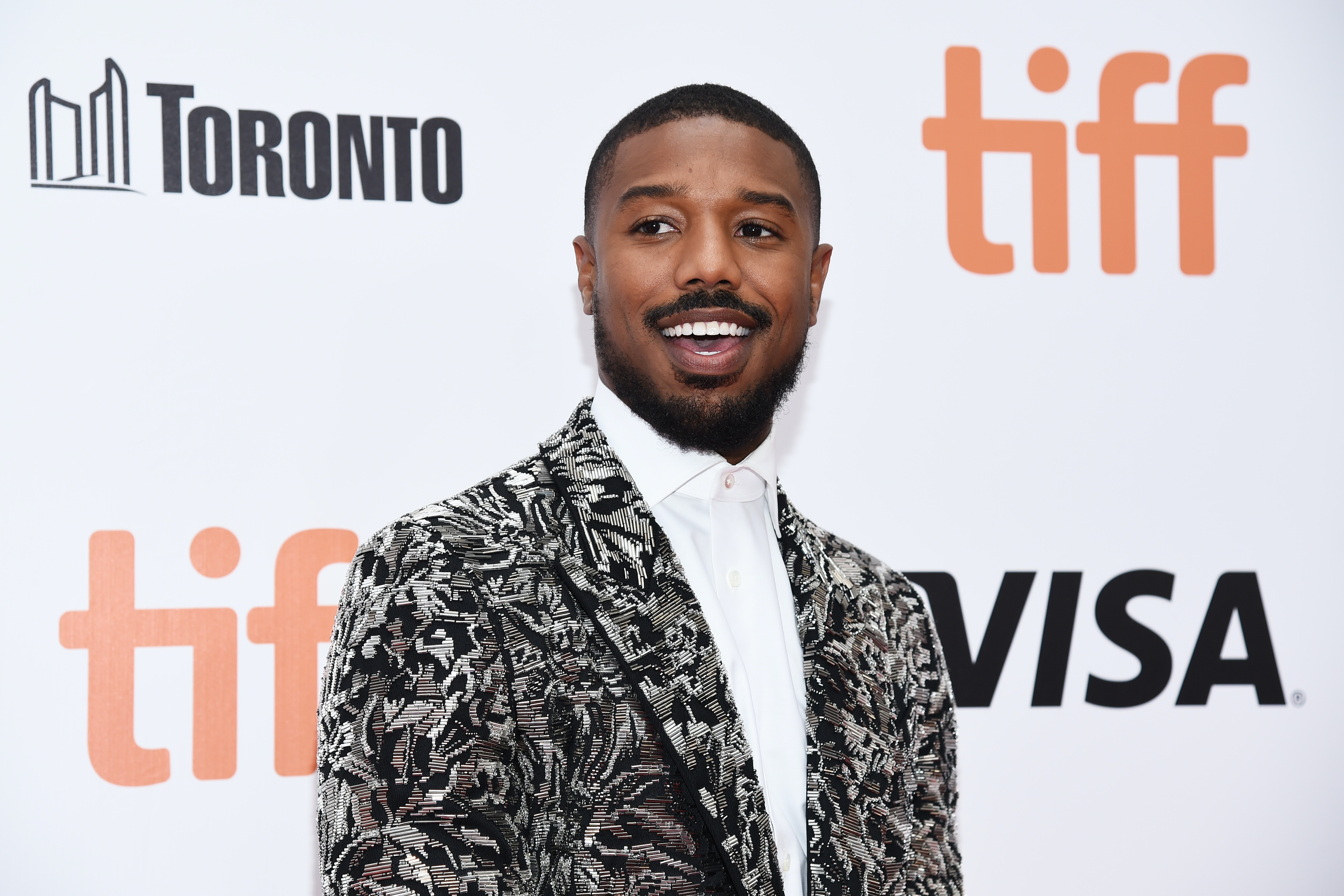 4 Zodiac Signs Most Compatible With Michael B. Jordan

What Is Michelle Obama's Relationship Like With Her Mother?