Home » Lifestyle » 8 Of The Most Outrageous And Expensive Celebrity Purchases

Lifestyles of the rich and the famous… lead to some pretty crazy purchases!

It’s no secret that celebrities like to splurge… and when they splurge, they go all out. While some may spend their earnings on mansions or designer clothing, others choose to go a more unusual route.

These outrageous purchases can cost thousands of dollars and range from unique collectors items like dinosaur skulls to extravagant presents for their partners like a trip to space. And who knew Pokémon cards could be worth hundreds of thousands of dollars?

Read on for some of the most outrageous celebrity purchases…

Logic recently purchased one of the world’s most expensive Pokémon cards, taking home a $220,574 card during an auction. The rapper dished out the cash on first-edition Charizard, just days after revealing he purchased a $23,000 Pokémon base set box.

“When I was a kid I absolutely loved Pokémon but couldn’t afford the cards. Now as an adult who has saved every penny he has made being able to enjoy something that I’ve loved since childhood now as a grown man is like buying back a piece of something I could never have, it’s not about the material it’s about the experience,” he wrote on Instagram.

Offset just bought a very luxurious gift for his daughter Kulture — a car seat customized by Rolls Royce. The safety accessory cost $8,000 and was embroidered with Kulture’s name.

“Eight thousand dollar car seat and I bet it has peanut butter and jelly on it in 1 week 😂,” Offset wrote on his Instagram. 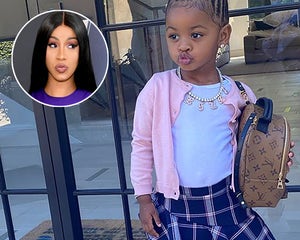 Eight years later, Nicolas had to return the dino skull as it was discovered it was stolen from Mongolia by a fossil smuggler.

When decorating her home, Kendall Jenner dropped major money on a sofa designed by the Campana brothers for Edra. The “woven nest” sofa cost her $52,000.

“[It’s] all woven and a really groovy navy with purple shimmer. It works perfectly in the space!” Kendall wrote on her former blog.

Paris Hilton built her dogs a 300-square-foot home complete with a balcony and a chandelier as well as upholstered daybeds, bean bags and doggy beds for lounging.

“My dogs live in this two-story doggy mansion that has air conditioning, heating, designer furniture, and a chandelier. Loves it,” Paris wrote on her Twitter.

John Travolta has a fleet of personal airplanes and has owned a Boeing 707 for 20 years. He even has a private airport in his backyard! It’s estimated his plane retails for $57 million.

Oprah isn’t shy about her love for bathtubs so it’s no surprise she had one custom made to the shape of her body, which had to have cost a pretty penny.

“I do have a hand-carved tub… out of marble and onyx,” Oprah said on “The Late Late Show” adding that a couple of people can fit in the tub. “However, it was carved to the shape of my body… First, they do a model. They create a cast model, you lie in it. I told you—bathing, I’m serious about it.” 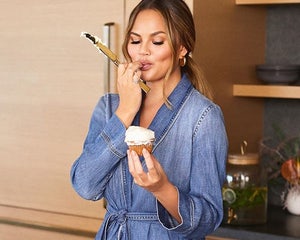 15 Celebrities Who Have Released Their Own Cookbooks

When Katy Perry was engaged to Rusell Brand, she bought him a $200,000 ticket to space as part of Richard Branson’s spaceship company Virgin Galactic. It is unknown what happened to the ticket since the couple later divorced. 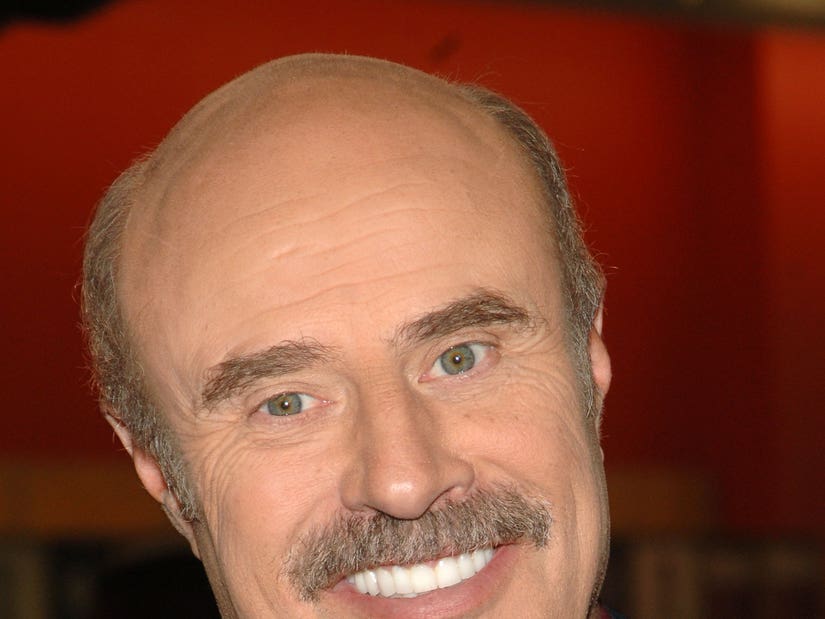 Vacay Vibes! Boohoo in Paradise Is Back With So Many Styles — On Sale Now