Aaron Carter claims he’s ‘trapped’ in his bedroom, ex ‘will not leave’ house

Aaron Carter gets no jail time in 2017 DUI case

Aaron Carter and his fiancée, Melanie Martin, are back on less than a week after they allegedly split.

The new parents, who welcomed their first child on Nov. 22, have been posting messages of love to each other over the past 24 hours despite their dysfunctional relationship.

Martin, 29, wrote on her Instagram Stories Monday, “@aaroncarter my fiancé I love you so much happy early birthday in 4 hours.”

Meanwhile, Carter, 34, is also acting as if the bad breakup never happened in various posts shared to social media.

The “I Want Candy” singer posted a photo of the couple’s son on Monday, captioning it, “Our baby boy prince Lyric Carter Loves Christmas oldies just like his daddy @missmelaniemartin I love you for giving me the greatest gift.”

He added, “You are an amazing woman l, my everything I am so grateful for you my darling. #fatherhood #NewParents thank you to everyone who has been supportive. Relationships aren’t easy but we love, cherish and adore our son. #GodBless Xo” 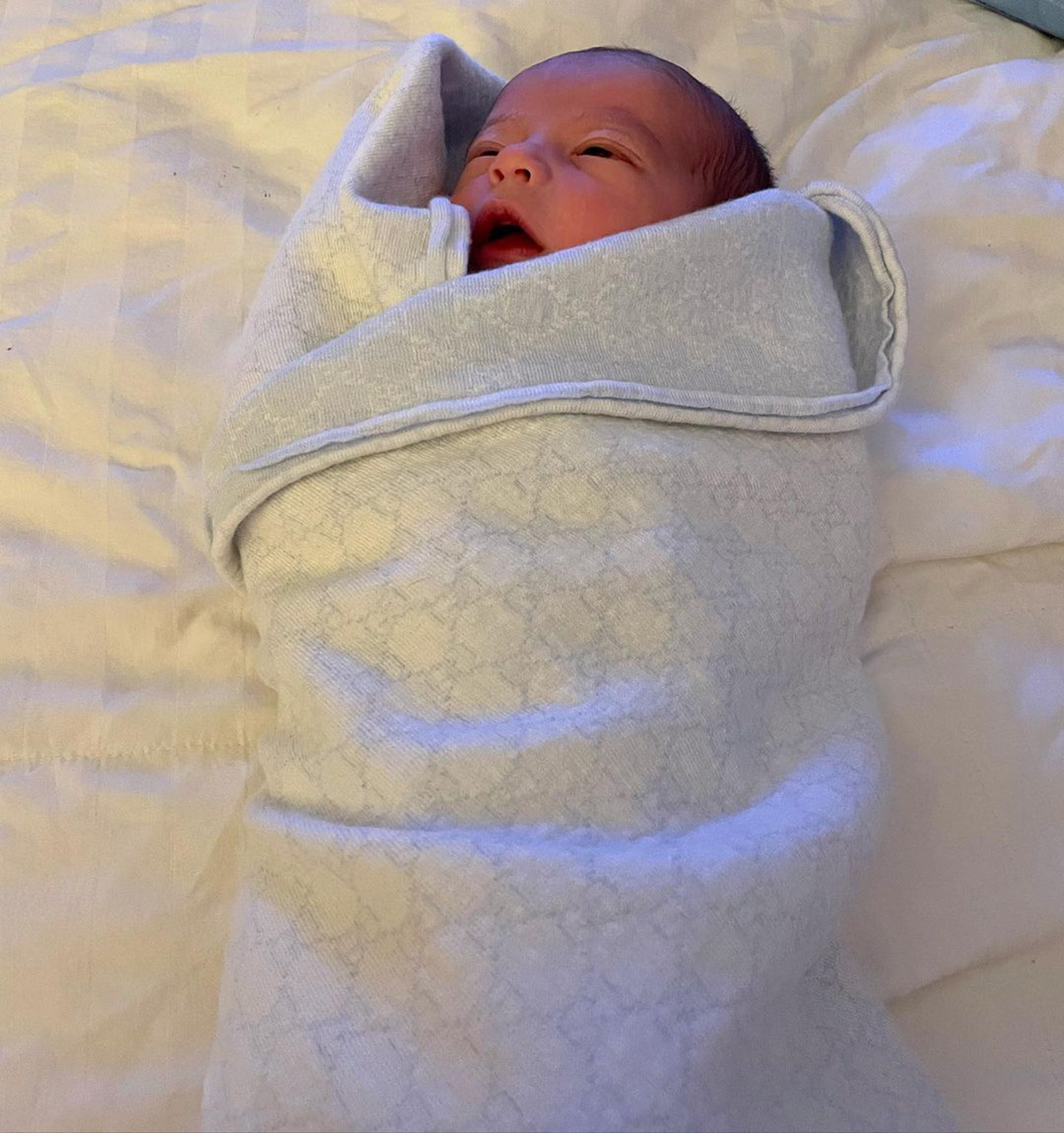 Just three days prior, Carter alleged on Instagram that he was “trapped” inside of his bedroom because his ex (Martin) would “not leave my house.”

The former child star claimed earlier last week that he and his fiancée had called it quits because the model allegedly communicated with his estranged twin sister, Angel Carter.

“My sister communicating w my ex fiancé ruined everything considering she knew what angel tried to do to me in court,” Aaron alleged, adding in a separate tweet, “She knew my boundaries and especially not to speak to a certain half of my family that tried to depict me as a crazy psychotic human being and a pedophile.”

Carter went on to call himself a “single father” in a few tweets and concluded by saying, “I’ve never felt more devastated and betrayed and lied to in my entire life this is such a horrible situation considering prince doesn’t deserve any of this and now it’s my job to just be a single father and that’s what’s gonna happen.” 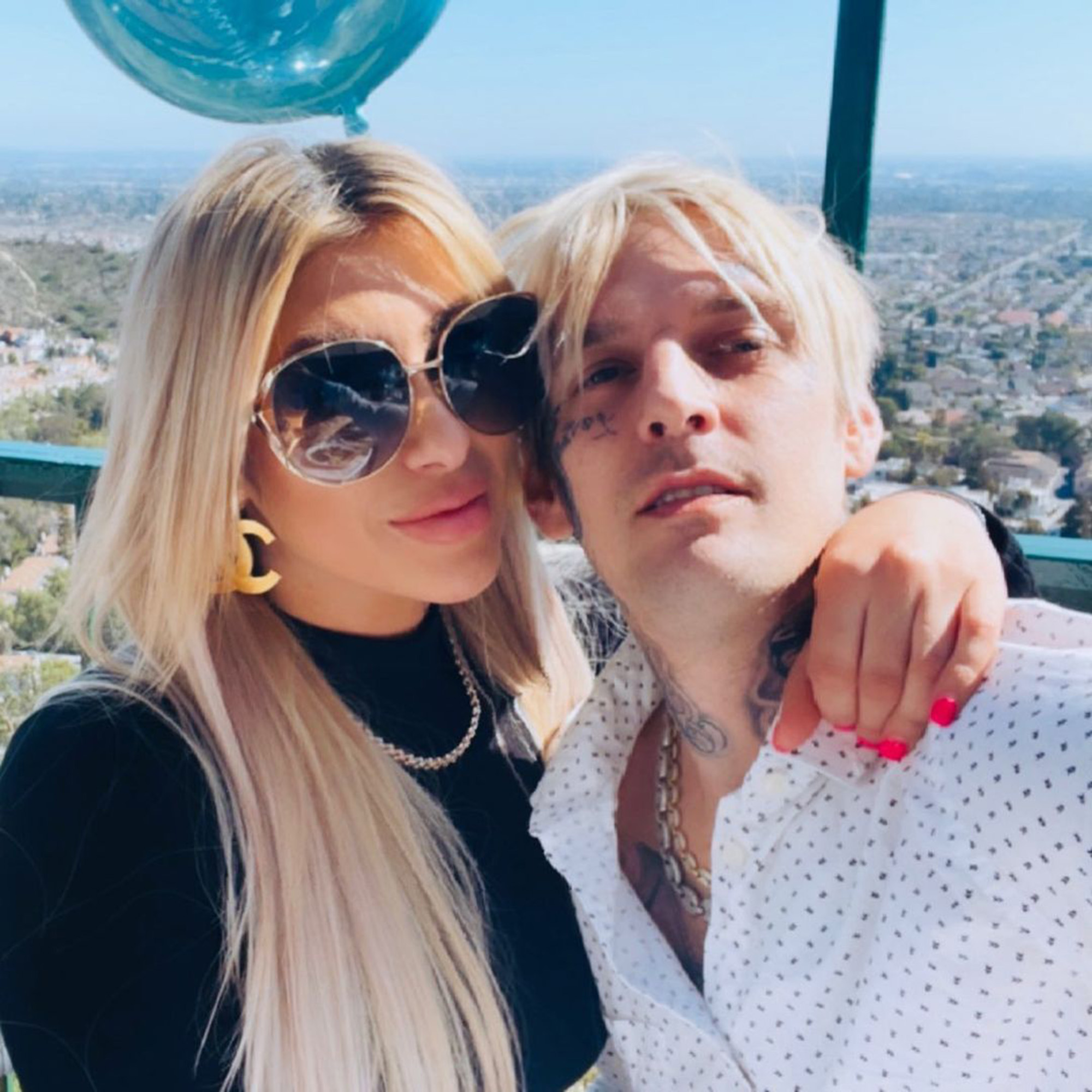 Over the weekend, Carter went live on Instagram when Child Protective Services apparently showed up at his house.

Martin appeared in the background (still as a resident of the home), and when a CPS rep asked the singer how long they’ve been together, Carter responded, “Two years,” without any mention of the split.

Carter also penned a sweet message to Martin in honor of his birthday on Tuesday.

“I love you @missmelaniemartin,” he gushed. “Thank you for the best gift of my life no matter what we’ve been through we have pulled through you’re an amazing mother xo.”

The Most Shocking Celebrity Transformations of the Week