Home » Lifestyle » After 26 years shall I tell his wife I’m the other woman?

Steph & Dom solve your sex, love & life troubles: After 26 years shall I tell his wife I’m the other woman?

TV’s Steph and Dom Parker, 51 and 54, draw on their 20 years of marriage to solve your relationship problems …

Q:When my marriage was on its last legs, I met a man who swept me off my feet. He worked in the airline industry, and we soon started a relationship. He was married, but told me he was waiting to divorce his wife, and as soon as the last of his children was in full-time work, he would leave her.

Life was amazing. We travelled everywhere together. He bought property for us to share and showered me with designer clothes and jewellery. 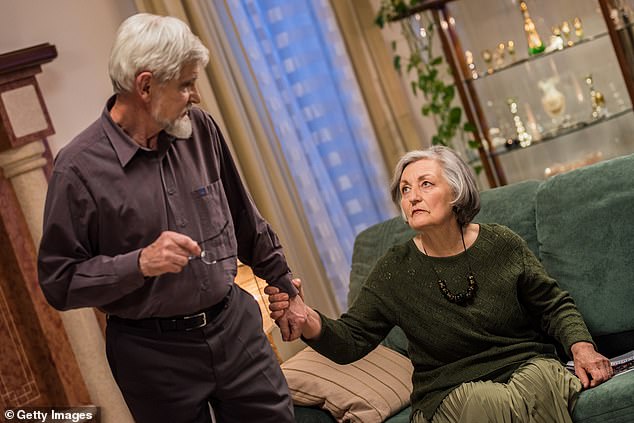 That was 26 years ago and, at 59, I am still ‘the other woman’. Waiting for his children to grow up became waiting for them to get married, and then when the grandchildren arrived, he said he couldn’t as it would cause too much disruption.

Should I give him an ultimatum? Divorce your wife or I leave? Or tell his wife? I’m not getting any younger. I am so sad about the waste of years.

STEPH SAYS: Wow, you have got yourself in a pickle. But it is important you are clear that no one is here to judge you. We are here to try and help you with your dilemma not to pass judgment!

The first impression I get from your letter is that you’re at crisis point, which makes me wonder what’s prompted it. I am going to hazard a guess there has been some sort of ‘event’ that’s triggered your urge to confess all.

I know Christmas is a difficult time for people in clandestine relationships. Or perhaps it’s the imminent big birthday — your 60th — that’s making you re-assess your life.

Are you bored? I would hate to think you would expose his family to emotional damage as a result of sheer boredom!

Whatever it is, there’s one glaring omission in your letter. Love. At no point do you mention the L-word. A quarter of a century is a long time to be with someone if there is no love there. I also find it difficult to believe you have stayed with him all these years solely because of his money. So I am going to give you the benefit of the doubt and assume you do love him, and that you have been quietly waiting and hoping he will eventually choose you. 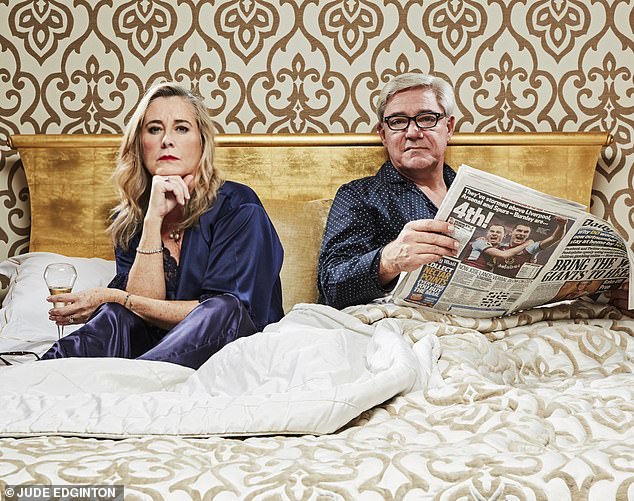 As the ‘other woman’, you have paid a heavy price over the years, but you have held the faith because you really do have deep feelings for him.

So what to do? I would start with you. First, you must be brutally honest with yourself. You have some hard questions to ask, not least about how you intend to support yourself if you decide to leave. Perhaps you see an easier way out by fabricating a huge drama and forcing yourself to make a decision?

Subconsciously, you know that exposing the relationship and telling his wife will make you act one way or the other. Either you’ll win the battle and keep ‘your man’, or you’ll be forced to go.

But be very clear, this is your decision to upset the entire apple cart, not his. I get the impression he is happy with the arrangement as it stands, and would assume he is in no great rush to change.

I am sure that reading this you will be frustrated I have not given you a clear answer as to what to do — or, indeed, not to do. But secretly I believe you already have the answer and are asking someone to give you permission to act.

Just remember, you are holding not only your happiness in your hands, but also the happiness of another entire family. The decision lies with you and your heart. Please choose wisely!

DOM SAYS: Thank you for your letter, but oh boy, what a mess! My first instinct is to look closely at this man with whom you’ve spent 26 years of your life. He is obviously successful and wealthy, very possibly charismatic, witty and seductive. But he is also self-evidently a man who has issues with both commitment and letting go. Let’s not beat around the bush — your boyfriend is a serial bigamist in all but name. 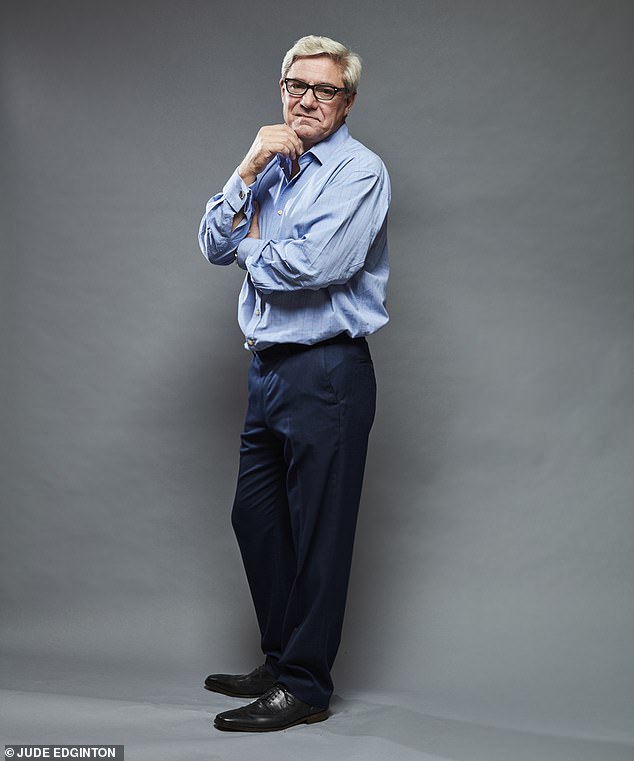 Frankly, I am amazed you’ve lasted so long. In the full version of your letter you say his financial support of another girlfriend, and indeed children, came to light a while ago.

I don’t want to be harsh, but I do wonder whether, with a bit more digging, yet more liaisons would come to light.

I’m afraid he does strike me as the archetypal travelling salesman type with a woman in every port — except in this case he has pots of money to splash on all of you.

You say you’ve woven a life together, but how meaningful is it really? You share properties, cars, mutual friends who believe you’re the only woman in his life — and yet at weekends he is with his wife! Where did he spend Christmas? With her, not you.

I’m not surprised he hasn’t divorced his wife. Quite apart from obviously still enjoying the company of the family and her, he would lose a substantial part of his wealth to her in a divorce settlement, and compromise the funds he needs to maintain such a carefully crafted deception.

I am not saying he doesn’t love you, but that doesn’t mean he isn’t using you, too. I think he enjoys having women depend on him to pay the bills.

He has fostered this neediness in you, and by showering you with expensive clothes and holidays, kept you where he wants you.

I’m convinced an ultimatum wouldn’t work. He is not going to leave his wife for you, but after 26 years, you know that. Should you walk away? I don’t think he’s worth hanging on to — but why make it easy for him?

My advice is to play him at his own game. Enjoy him when it suits you, not the other way around. Have fun on your exotic holidays, buy yourself some new frocks, and keep your eyes open for someone else.

Use the time he spends with his wife to date. I bet it will make you realise how much better off you could be — if not financially, then in terms of self-respect and peace of mind — and move you closer to a life without him.

No flash cars or jewels can make up for the dignity you’ve lost by staying in this man’s double life.

If you have a question you’d like Steph and Dom to tackle, write to: stephanddom@ dailymail.co.uk

Surgeon hospitalized for exhaustion after being labeled ‘emotional female’