ALDI has launched a range of snacks inspired by McDonald's favourites – and the new menu is 47% cheaper than at the fast food chain.

The supermarket's newest additions include chicken nuggets, hash browns and the "Big Stack" burger with prices starting from £1.49. 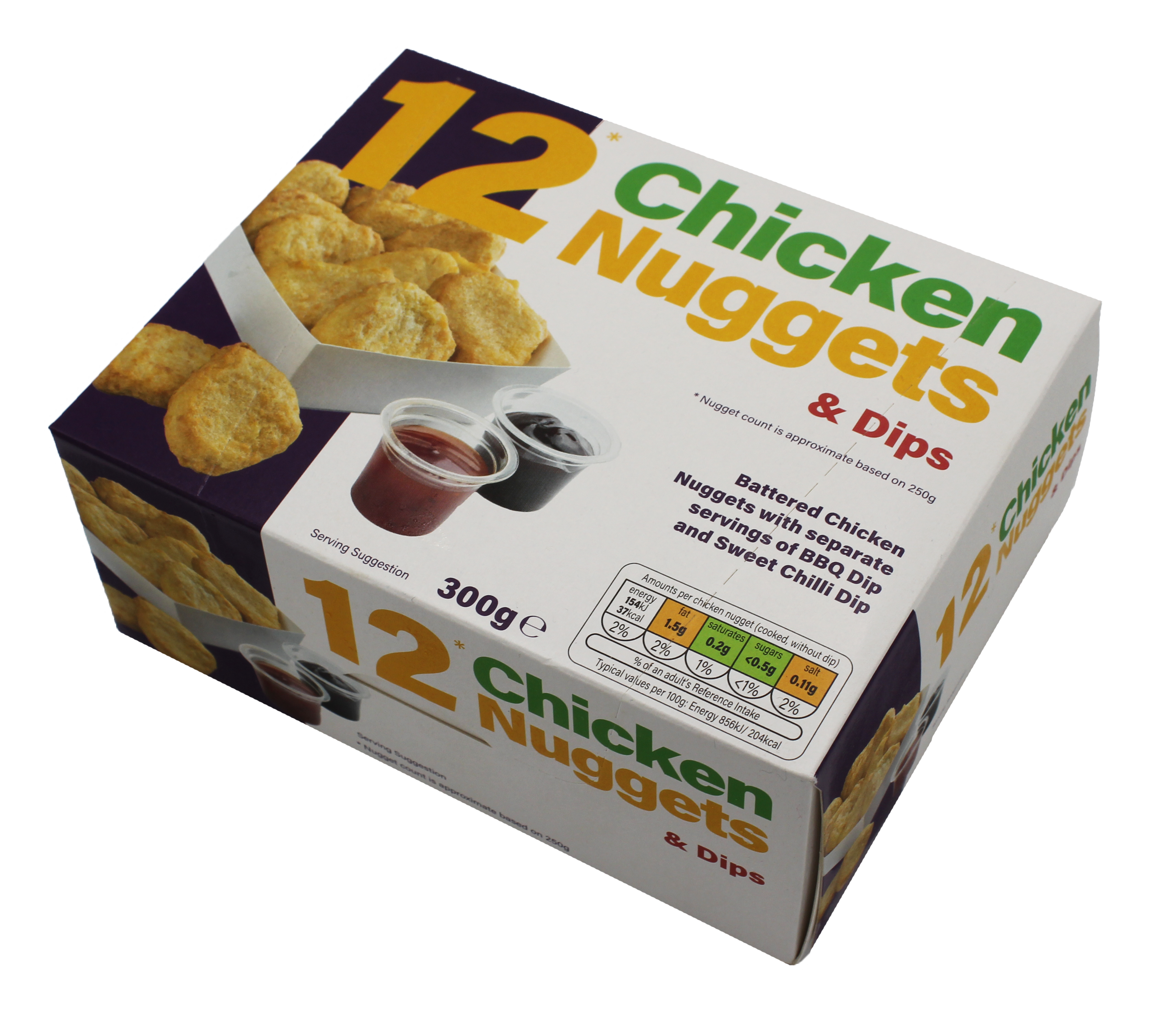 One of the new items is the 12 chicken nuggets with dips box which costs £1.69, but it won't be available in stores until May 24.

The box includes tangy sweet chilli and BBQ sauces as well as the chicken nuggets, all served in a cardboard box almost identical to McDonald’s packaging.

McDonald's box of nine chicken nuggets usually costs £3.89, so you'll get three more nuggets in Aldi's box while saving £2.20 off the price. 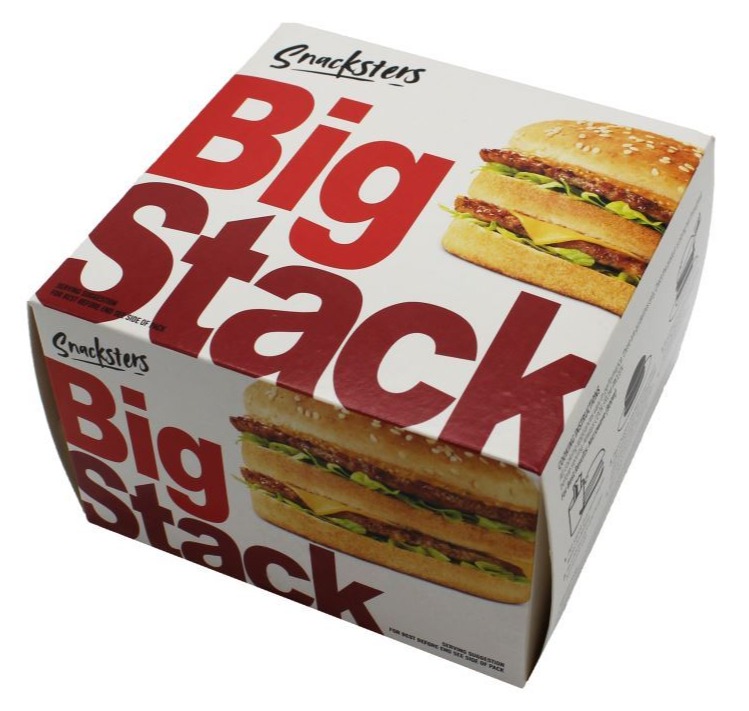 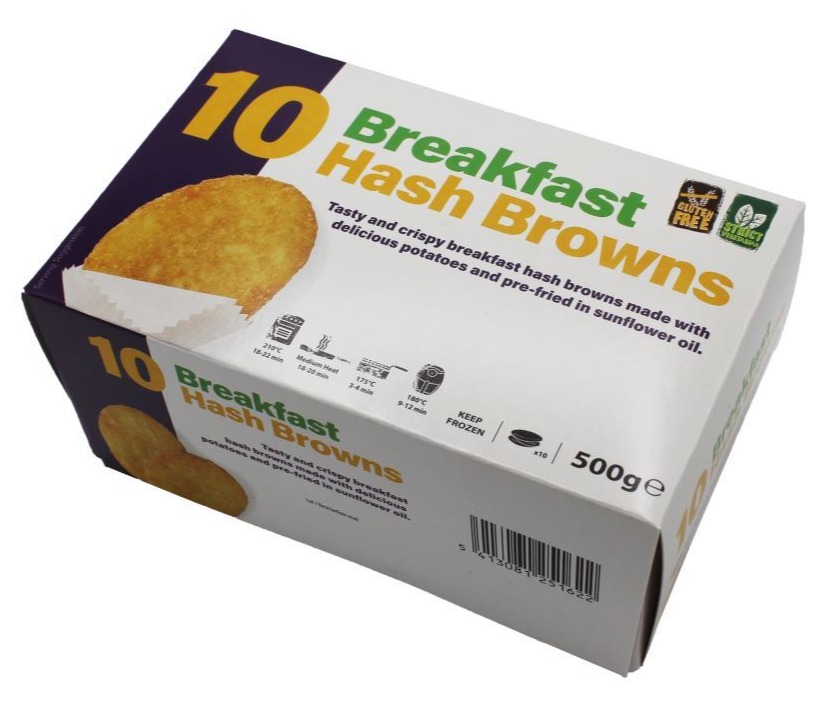 The box it comes in very closely resembles Maccies packaging too and you can pick this one up in-store now.

McDonald’s hash browns that are only available on the breakfast menu usually cost 89p for one, but Aldi’s version includes 10 in a box for only £1.49, which is 60p more.

This one is also available to pick up in-store at Aldi from May 24.

It's worth noting that we haven't tried the new Aldi dupes ourselves yet but shoppers have been raving online about trying the treats.

One user on the Aldi UK Shoppers Facebook page said: "I can't wait to try these," while another commented: "I want these in my life."

But not everyone was convinced the new menu is a great copy of the fast-food originals, as one user said the Big Stack "tastes nothing like a big mac" while another said "I've tried it, it was like rubber."

These new additions join Aldi’s Tasty Catch Buttermilk Fish Burgers which shoppers have likened to the popular Filet-O-Fish from McDonald's.

One Fillet-O-Fish burger from McDonald's is £3.39 so the Aldi copycat version is nearly £3 cheaper for each serving.

All of the snacks together cost just £5.86 so shoppers could save themselves over a fiver by opting to shop at Aldi instead of the fast food chain.

Naturally you will have to heat up the snacks at home yourself though, which differs to McDonald's instant and on the go service.

You'll have to head in-store to pick up the new treats too, as Aldi doesn't offer home delivery of groceries and food items.

Aldi's locator tool is a handy way of finding your closest.

You can also get Aldi groceries delivered to your doorstep through Deliveroo.

Depending on where you live you might be able to get your shop delivered for free, but you'll have to spend at least £15, otherwise delivery costs £4.99.

Aldi has got into hot water before for its dupes, as M&S recently launched legal action over its discount version of Colin the Caterpillar cake.

But if you're a fan of Little Moons then you'll be glad to know Aldi has launched its own version of the mochi ice cream for a fraction of the cost.

If you want to find out when McDonald's is serving breakfast from and the restaurant's opening times then check out our guide.

Academics criticise awarding of an OBE to 'anti-trans' professor