Alex Rodriguez has been seen for the first time since his ex-fiancée Jennifer Lopez returned from Montana with Ben Affleck.

The former Yankees slugger got out of his car with an assistant before greeting Stevie Mackey, Lopez’s longtime voice coach and close friend, at a Miami restaurant. 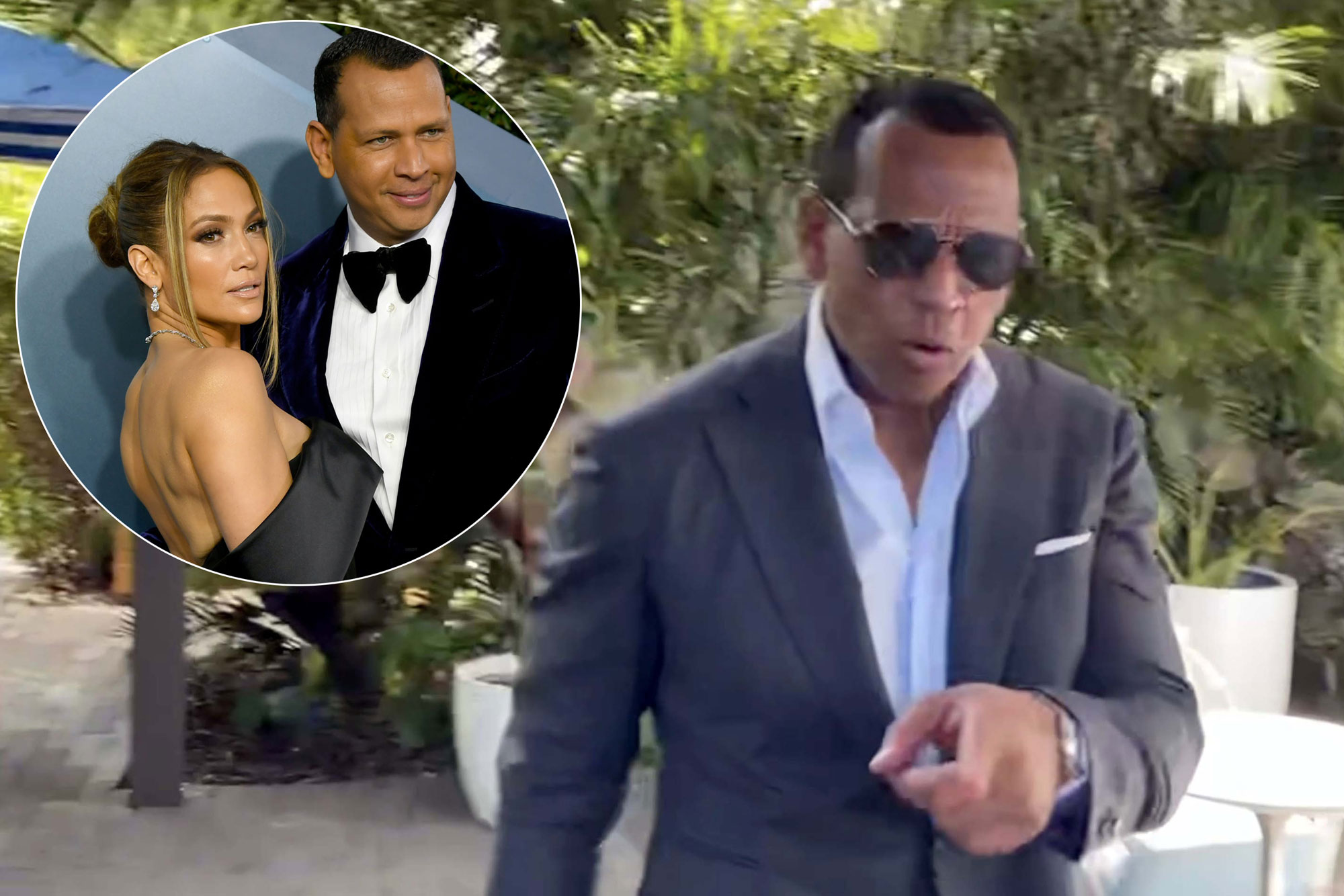 When asked how he felt about Lopez taking a vacation with her ex-fiancé, Rodriguez simply responded, “Go Yankees.”

Page Six exclusively reported that the “Justice League” actor and “On the Floor” songstress were hanging out after she and Rodriguez ended their engagement. 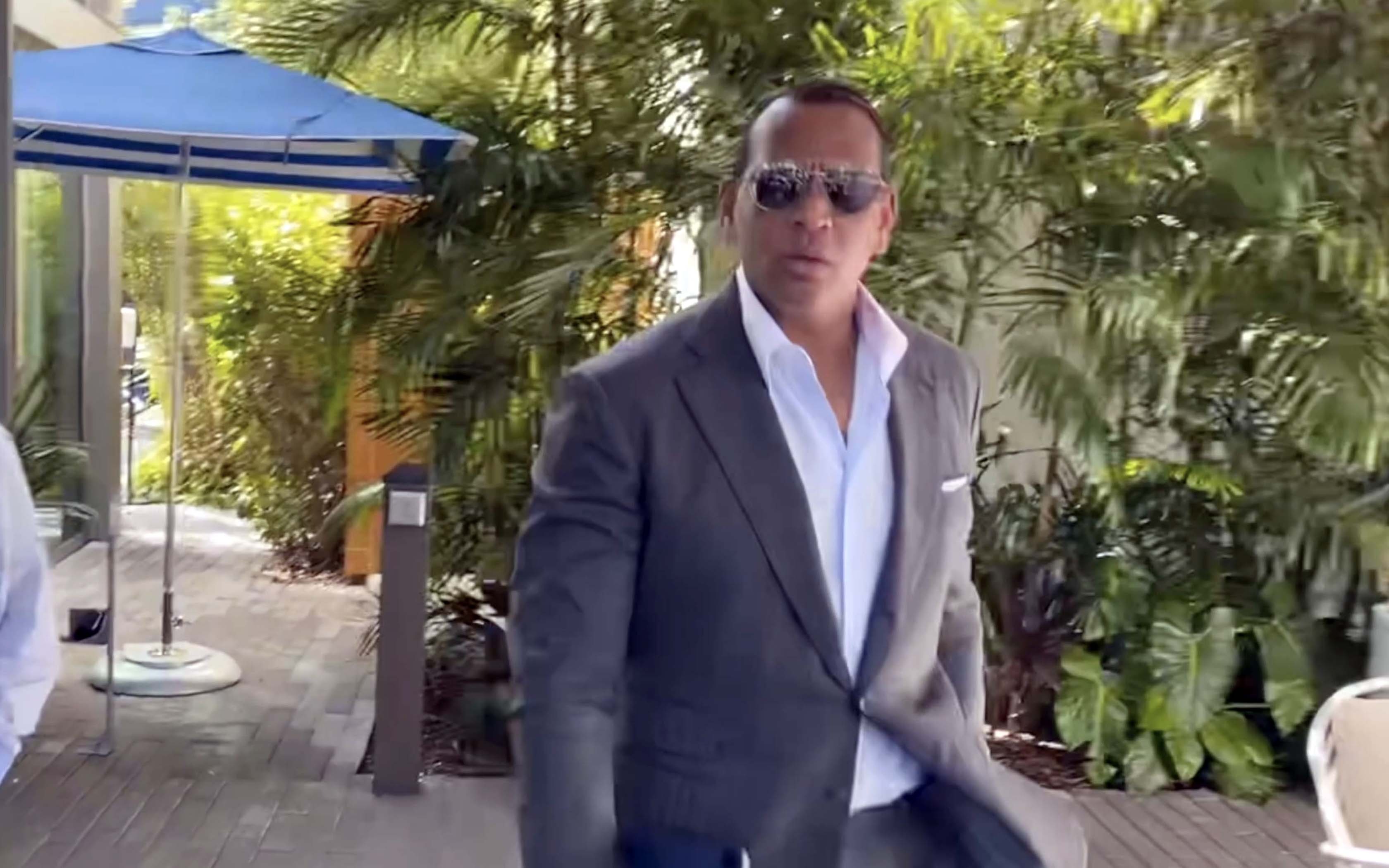 The retired MLB star is reportedly “shocked” by the development between Bennifer, as he believed he and Lopez could reconcile.

“He truly thought they would be able to make it work and reconnect,” a Lopez source told E! News. “He has been reaching out to J.Lo trying to meet with her and she has been very short with him.” 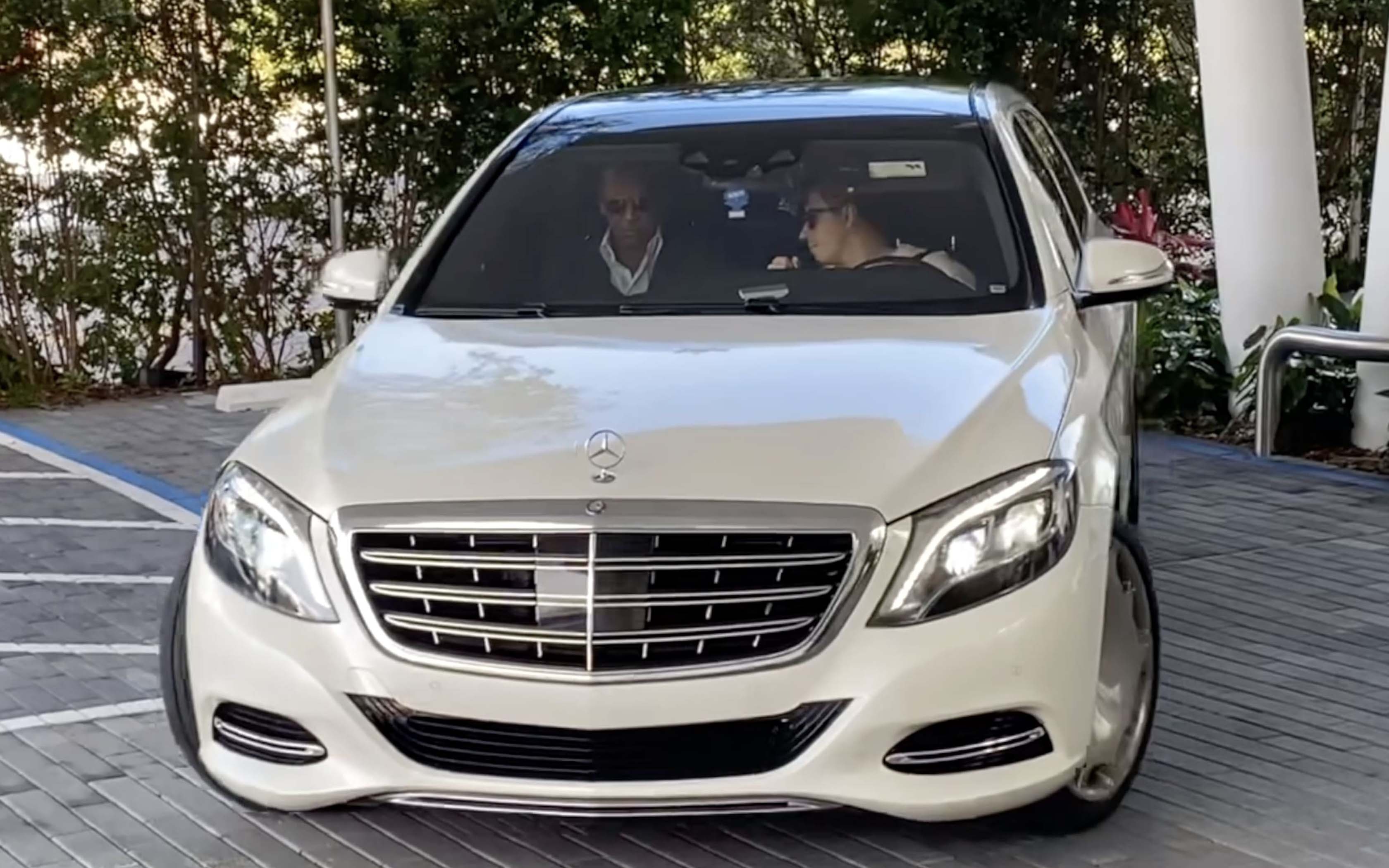 It appears a romance between the “Hustlers” actress and the “Argo” star may have been brewing for a while, as Affleck allegedly sent Lopez love letters while she was filming “Shotgun Wedding” in the Dominican Republic.

Affleck, 48, and J.Lo, 51, were in “regular contact by email” since early February, a source claimed to TMZ. 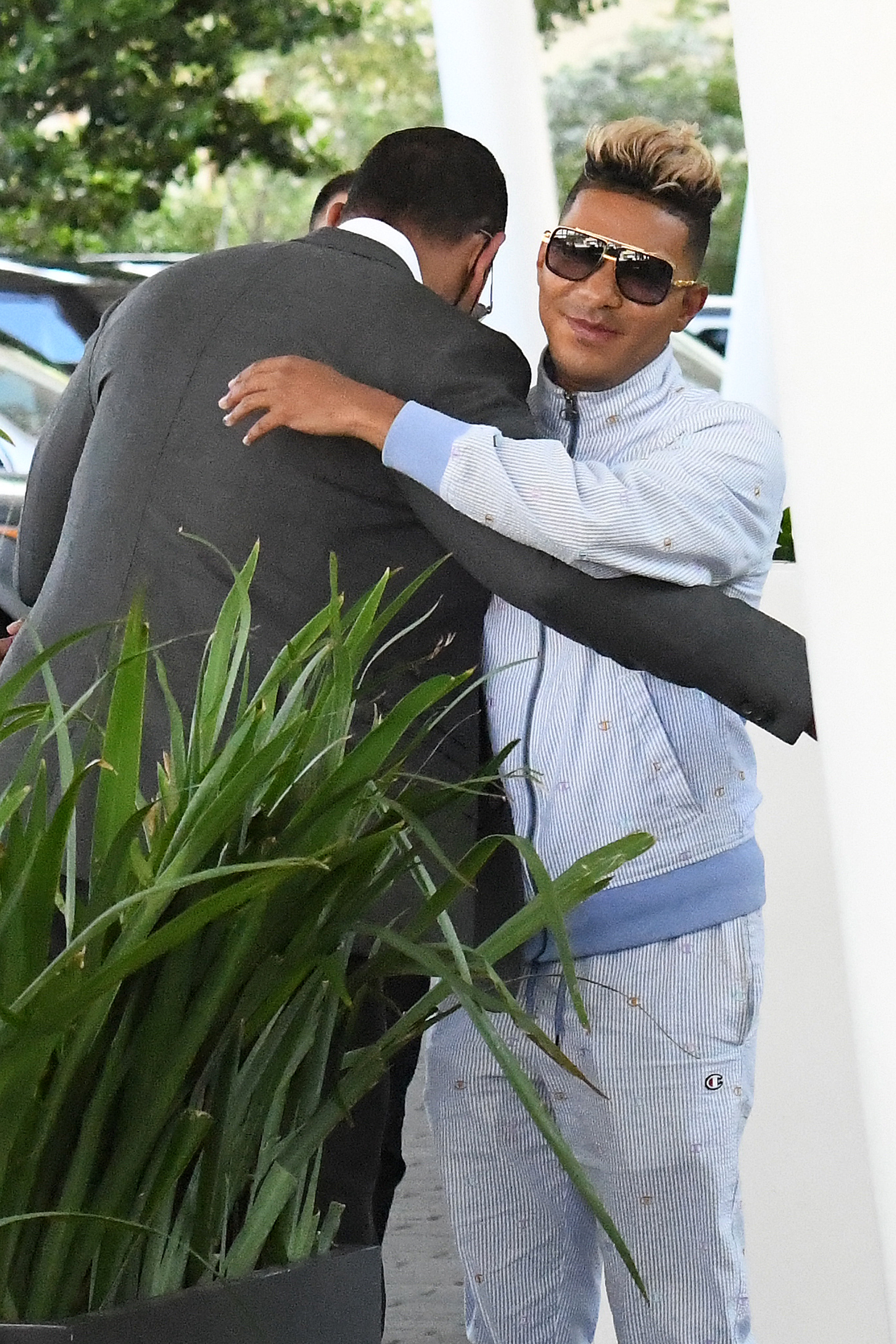 Affleck’s best friend Matt Damon found himself in an awkward position Tuesday morning while appearing on the “Today” show and faced questions about his Boston pal’s love life.

“There’s not enough liquor in the world for you to get me to say something about that,” Damon joked, before adding, “I love them both. I hope it’s true. That would be awesome.”

Game of Thrones has shown 134 boobs, 60 bums and only 7 penises during 108 minutes of nudity since show began, research reveals

Cheltenham Festival tips: Coral Cup – who should I bet on in 2.50 at Cheltenham on Wednesday?