FROM Debenhams to Ikea, we’ve rounded up all the retailers that have started reopening stores from today in Wales and Scotland.

It comes as “non-essential” stores have been allowed to reopen in Wales today, June 22. 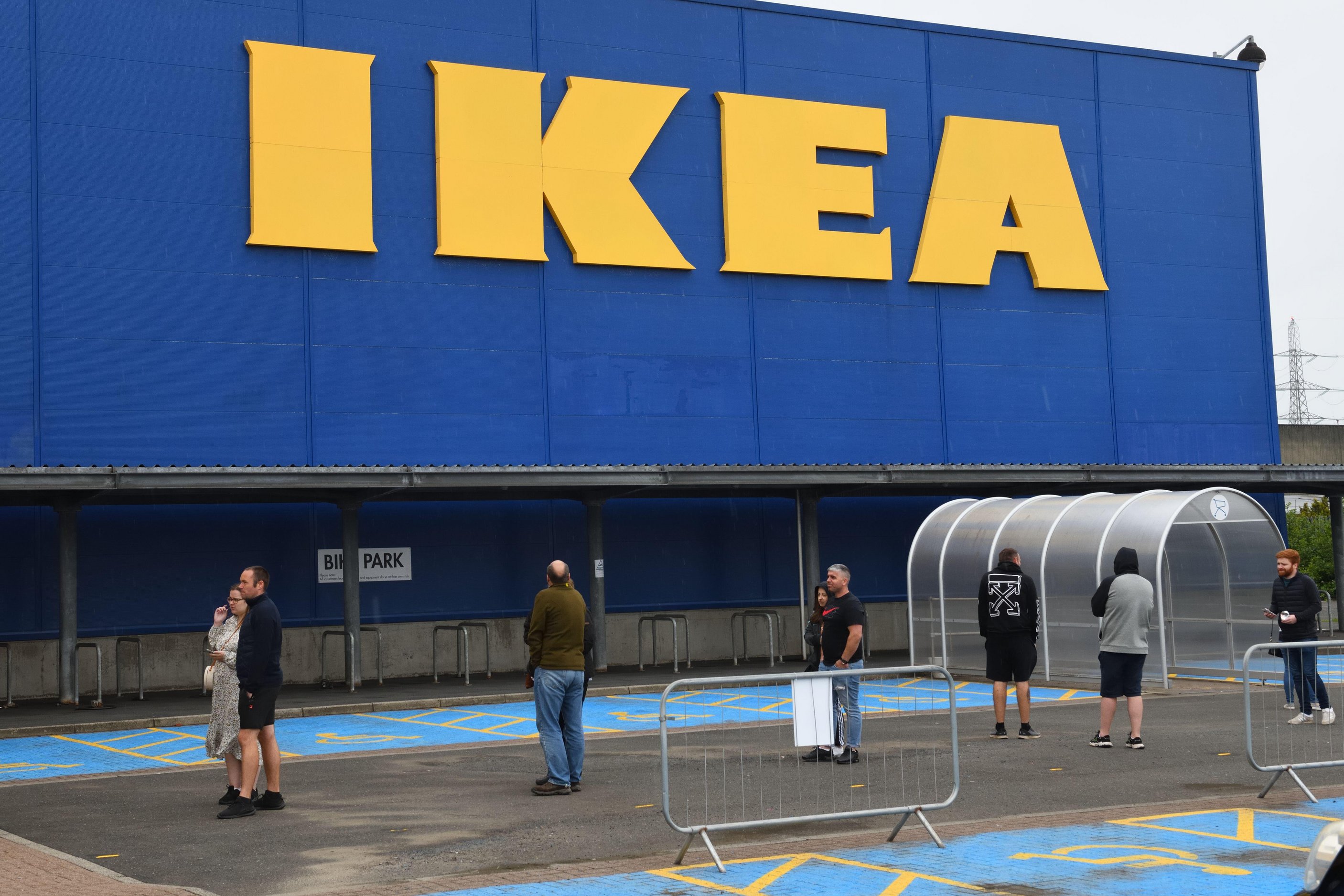 Scotland will follow suit next week, on Monday, June 29, where it will start to ease lockdown rules for “non-essential” retailers.

"Non-essential" shops include those that sell items such as clothes, kids' toys, books and electronics.

Wales and Scotland have different lockdown rules compared to England and Northern Ireland, where retailers were allowed to reopen on June 15.

Most shops have social distancing rules in place, including reducing the number of people allowed inside at one time.

Which shops are already open in Wales and Scotland?

THE following shops have been allowed to stay open during lockdown in Wales and Scotland:

This means you may find queues to get inside your favourite store.

In addition, some stores have reduced opening hours, while changing rooms will remain shut.

Retailers that have yet to announce when they'll reopen in Wales and Scotland include Primark, New Look and Topshop.

Here are all the stores that are opening today and throughout the next week.

Ikea has reopened all four of its stores in Wales and Scotland today.

This includes one shop in Wales and three stores in Scotland (including one click and collect point).

Ikea says it's been allowed by the government to reopen in Scotland ahead of other retailers.

When shops reopened in England, customers faced three-hour queues to get inside.

Play areas and restaurants will remain shut, although customers will still be able to buy food, including Ikea’s popular meatballs, from food courts.

The latest store openings mean all of Ikea's 22 shops in the UK are now open for business.

Use the online store finder tool to check out the latest opening times. 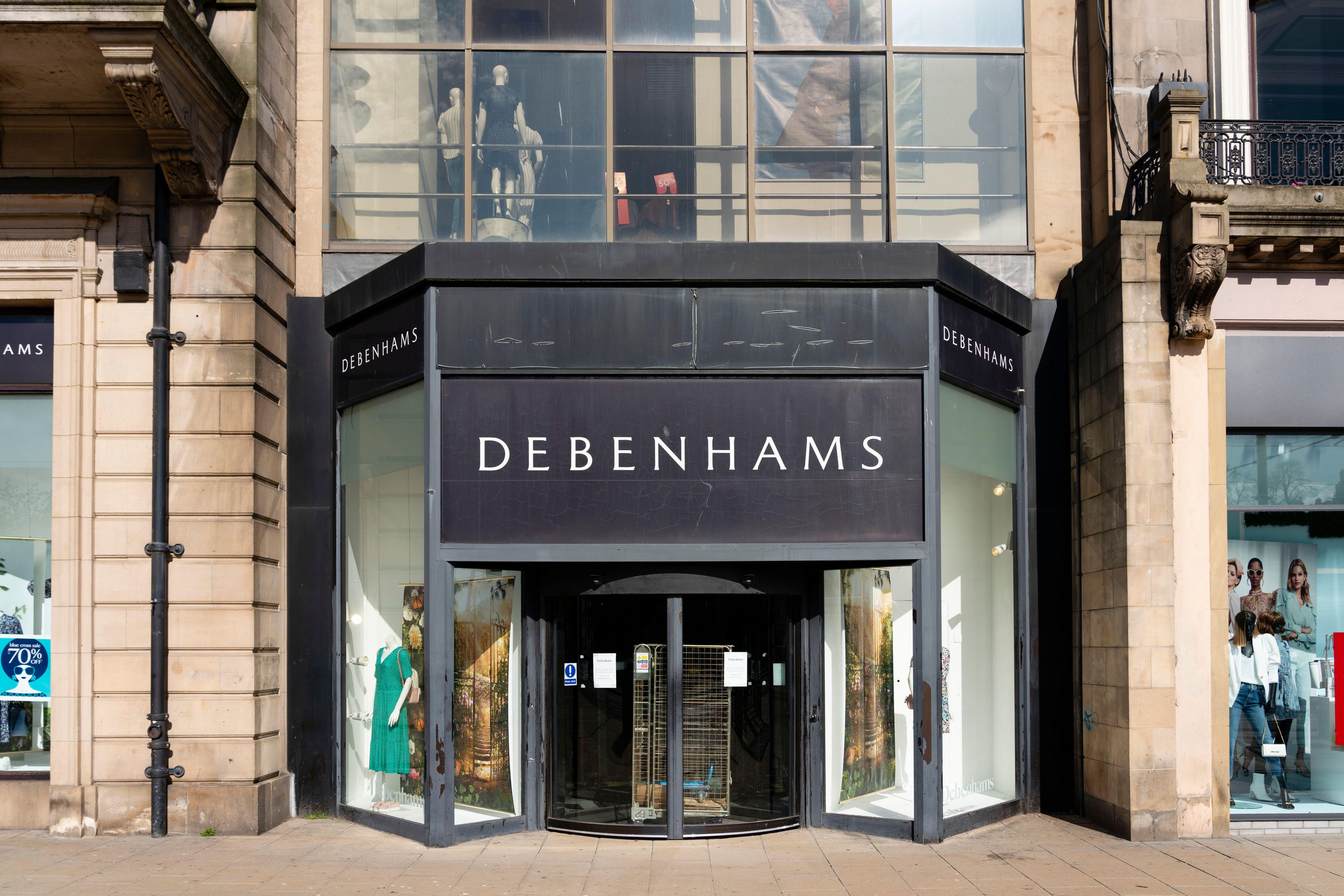 Debenhams will start reopening stores in Wales tomorrow, June 23, with Scotland shops to follow next week on Monday, June 29.

The full list of store locations reopening over the next few days are as follows:

It follows the successful reopening of 92 shops in England and Northern Ireland – you can read a full list of locations for these stores here.

The majority of cafes and restaurants in stores remain closed.

Debenhams has also extended its returns policy, and is now accepting late returns up to June 30.

If you're thinking about making a trip, use the online store finder tool to see the latest opening times. 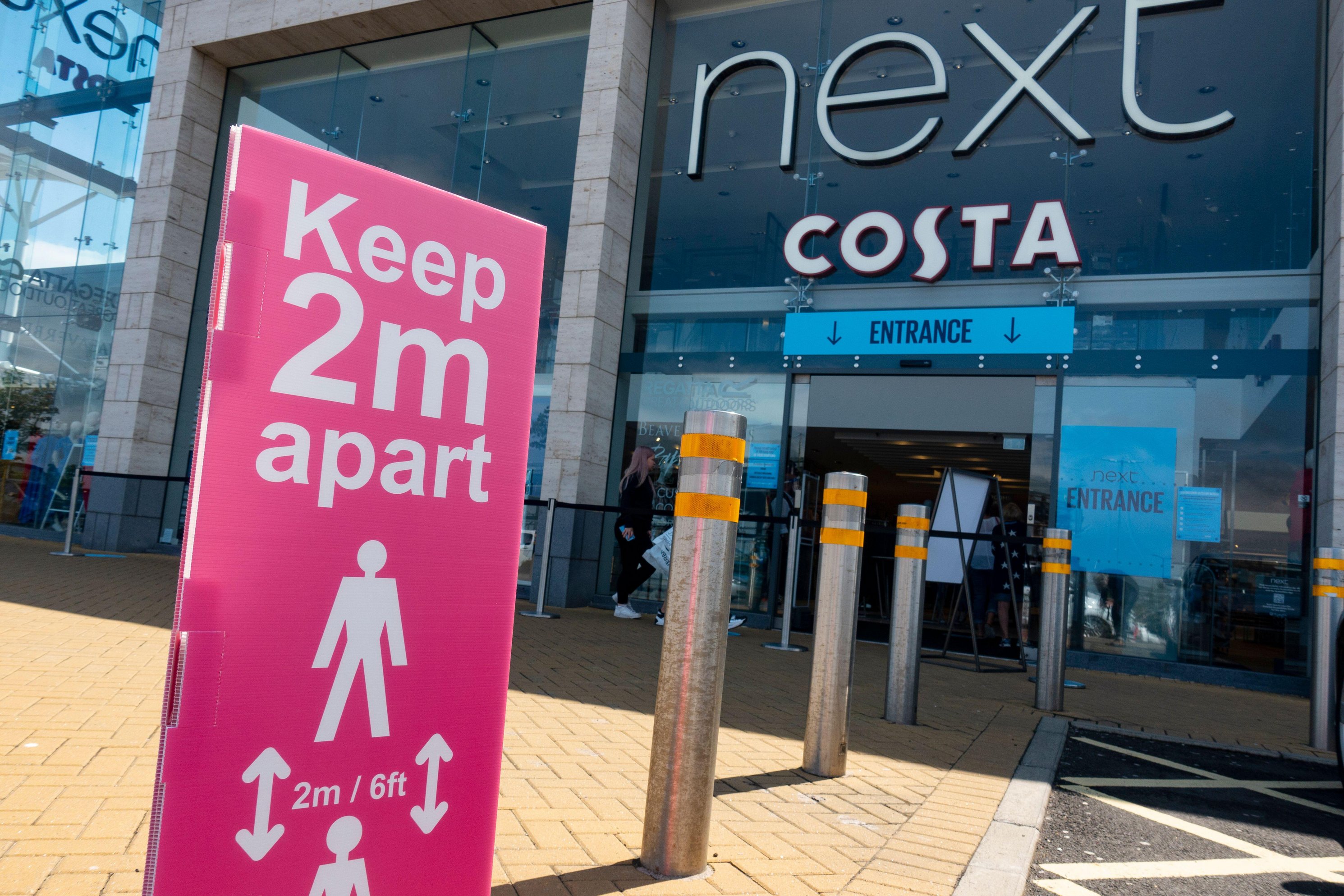 Next will reopen another 104 stores today and tomorrow in England, Scotland, Wales, the Republic of Ireland and Northern Ireland.

This is made up of 58 shops in England, 14 in Wales, nine in Scotland, seven in Northern Ireland and 16 in ROI.

Some Next stores have been allowed to reopen ahead of other "non-essential" retailers as they also sell homeware products.

You can read the full list of reopenings below:

Shoppers will also only be able to pay by contactless and card, so you won't be able to use cash.

We've got a round-up of all the changes you can expect at Next.

As opening times will vary between stores, Next advises customers to check its website for more information. 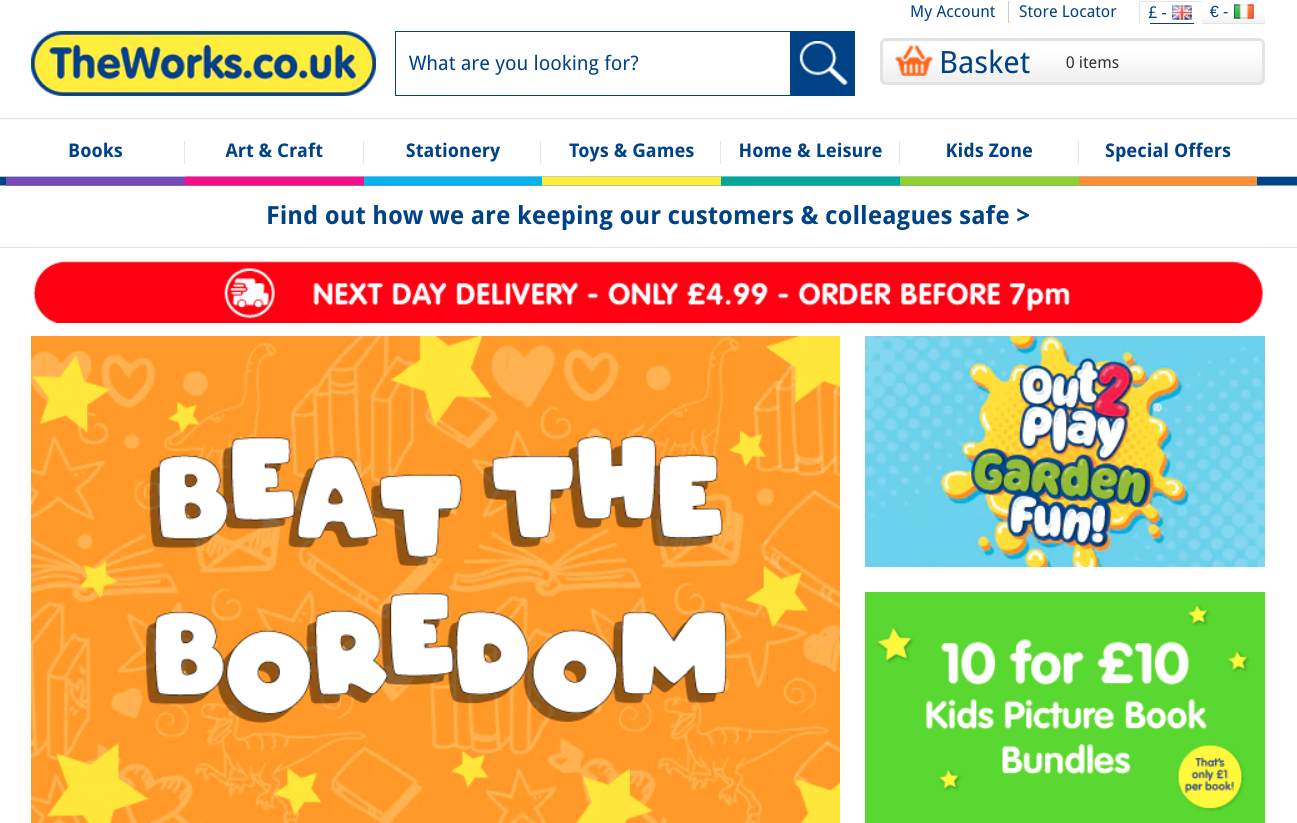 The Works will start reopening some stores in Wales this Wednesday, June 24, with a handful of Scotland shops following next Monday, June 29.

The shops that are reopening, which includes nine in Wales and six in Scotland, are:

The Works advises customers to keep an eye on its website to see when more locations will reopen.

You can find the most up-to-date opening times here. 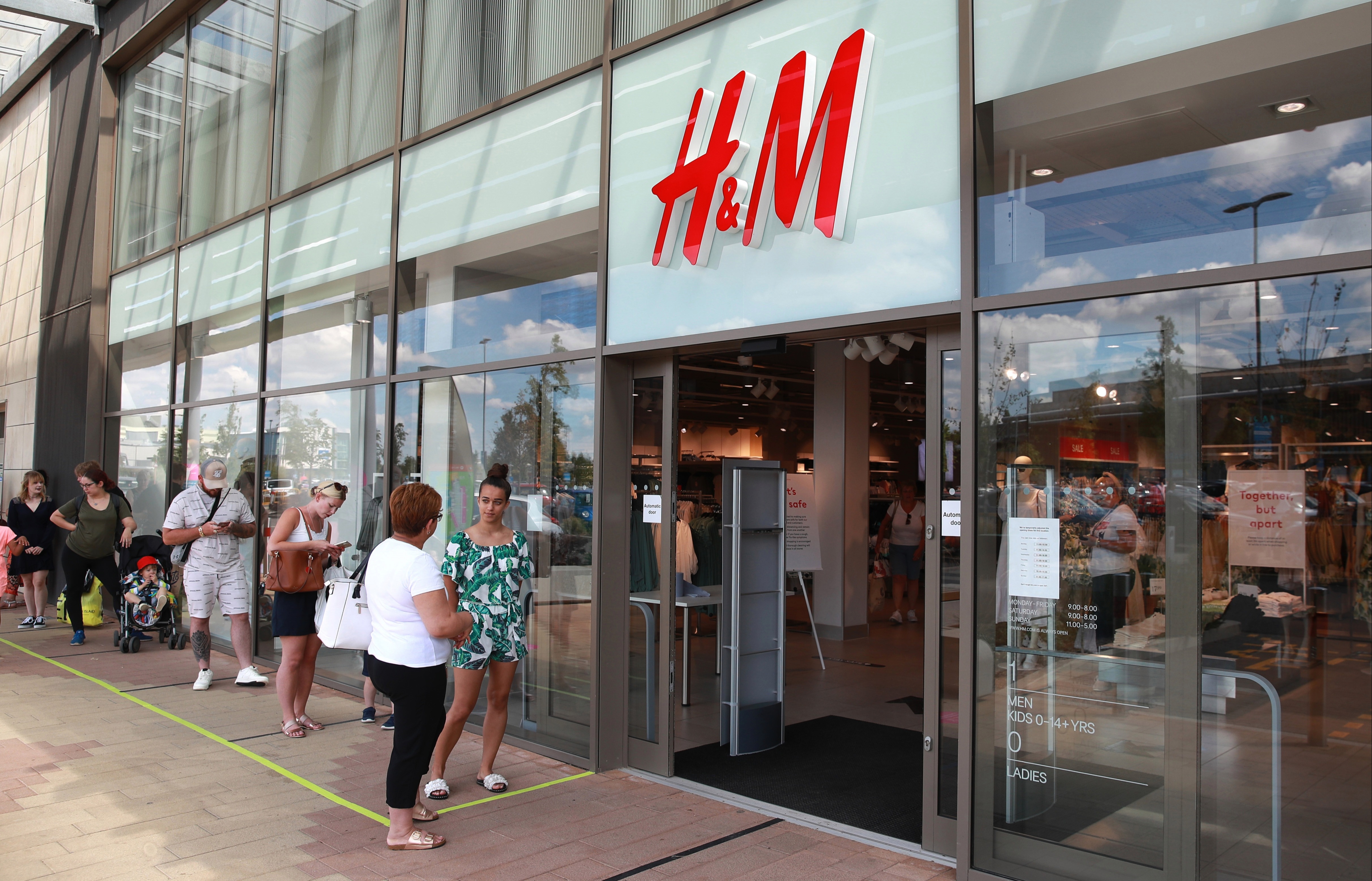 H&M has started reopening its stores in Wales today, while its Scotland stores will reopen on Monday, June 29.

It follows the reopening of all its England stores on June 15.

We've asked H&M for a full list of reopened stores and we'll update this article when we know more.

H&M has around 600 shops in the UK – use the online store finder tool to track down your nearest one. 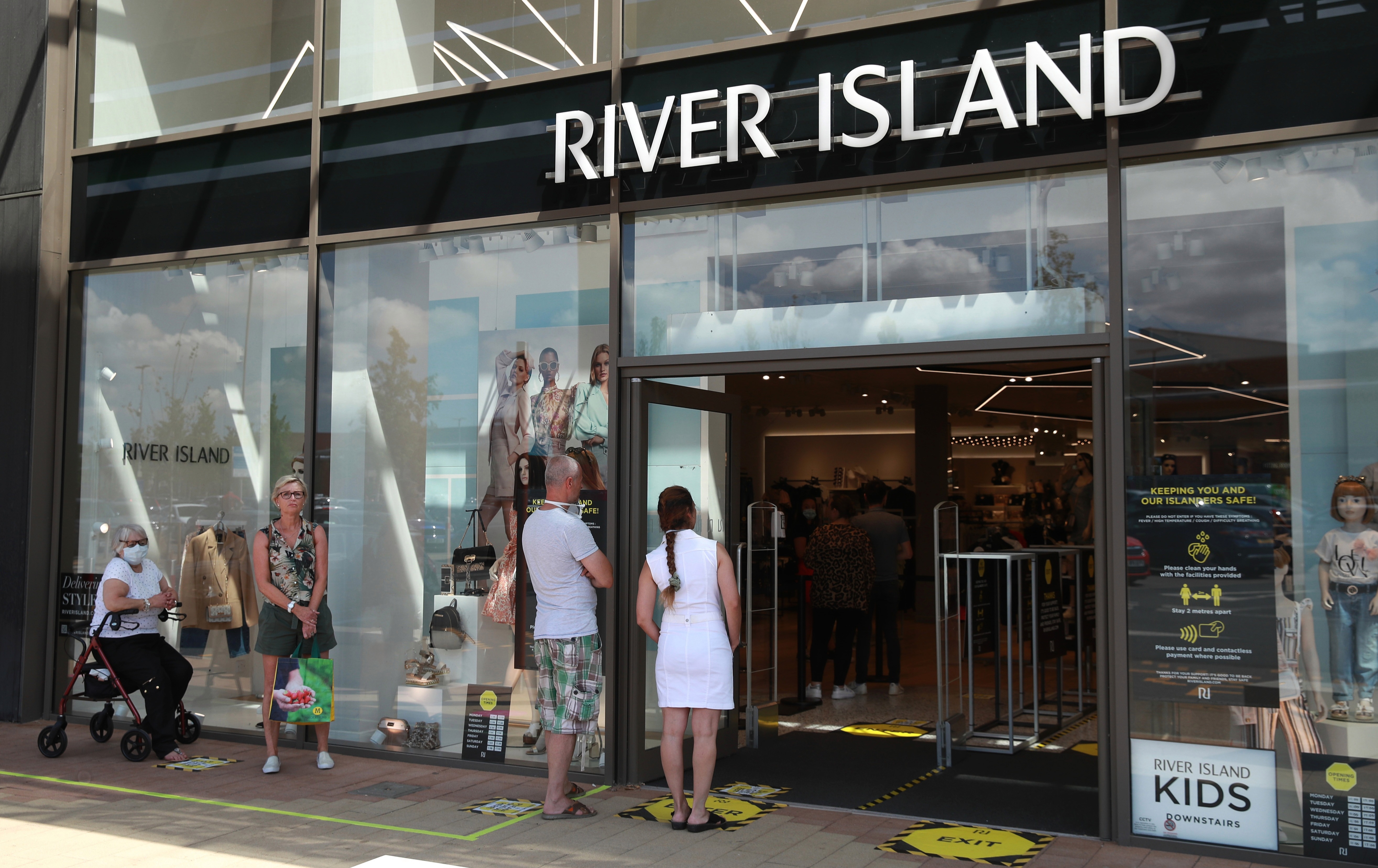 River Island has started reopening stores in Wales, but it's not clear exactly how many shops are now open.

There's also been no word on when its shops in Scotland will follow.

We've asked the fashion retailer for a list of reopened stores and we'll update this article when we hear back.

In the meantime, use the River Island store locator tool to find out the latest opening times.

The UK has around 350 River Island outlets. 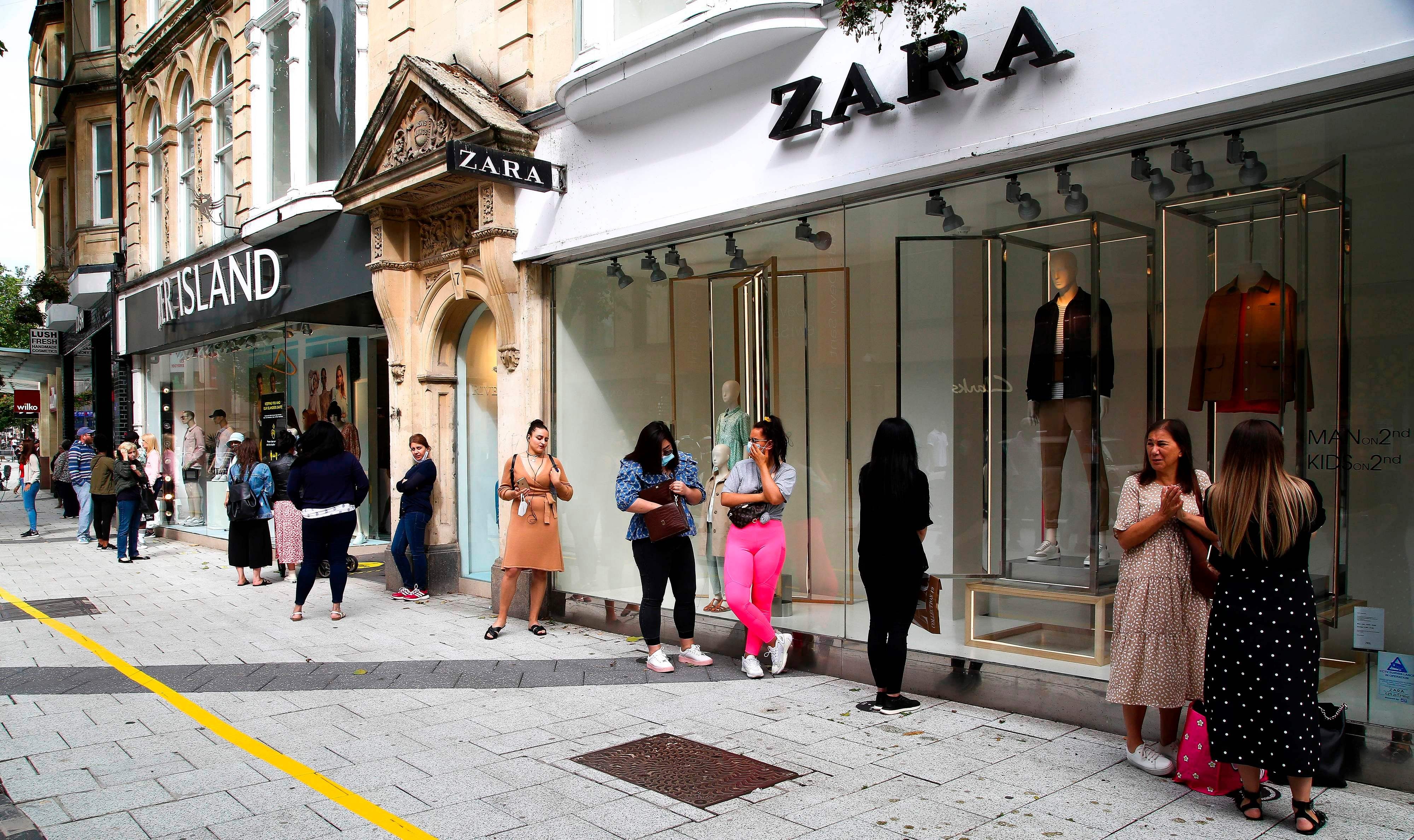 Shoppers in Wales can now also shop in Zara once more, but the retailer hasn't said how many outlets are now open.

It also hasn't revealed when its Scotland stores will follow suit.

We've asked for a full list of locations and we'll be updating this story.

You can also use the store finder to see if your nearest shop is open.

Zara has around 60 stores in the UK. 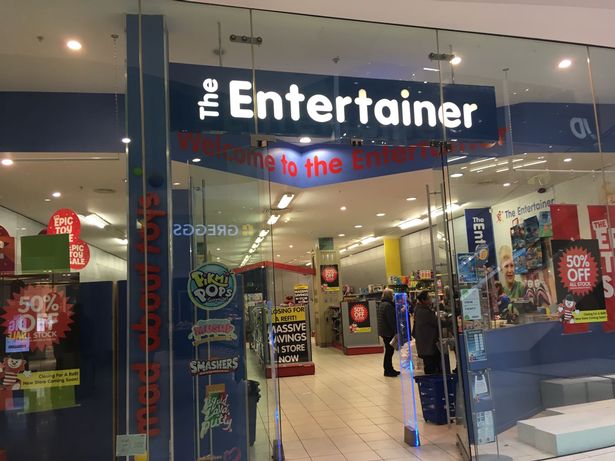 Children's toys retailer The Entertainer has confirmed all its shops in Wales are now open.

It hasn't said when its Scotland stores will also open for customers.

Keen shoppers can also use the store finder tool to check if their nearest is open.

The Entertainer has around 160 shops in the UK.

We've got a full list of the shops, food chains and businesses that are now open.

The Sun has also been going behind the scenes to show you how shops will look after the coronavirus lockdown – see all the changes you can expect at your local Primark.

Plus, check out how JD Sports is reopening its stores.

Zach Braff on BFF Donald Faison: Saying ‘I have a black friend’ is not enough

Do I Love My Partner Or Love Having *A* Partner? Here’s The Hard Truth