Home » Am I a fool to trust my cheating first love again?

DEAR DEIDRE: I HAVE started dating my first love again despite the fact she cheated on me 15 years ago with my best friend. Am I a mug to trust her?

We met at uni 18 years ago when we were 19 and were together for three years before she broke it off.

She told me it was because the spark had gone — but I later found out she had been two-timing me with my best friend. They carried on dating for four years. 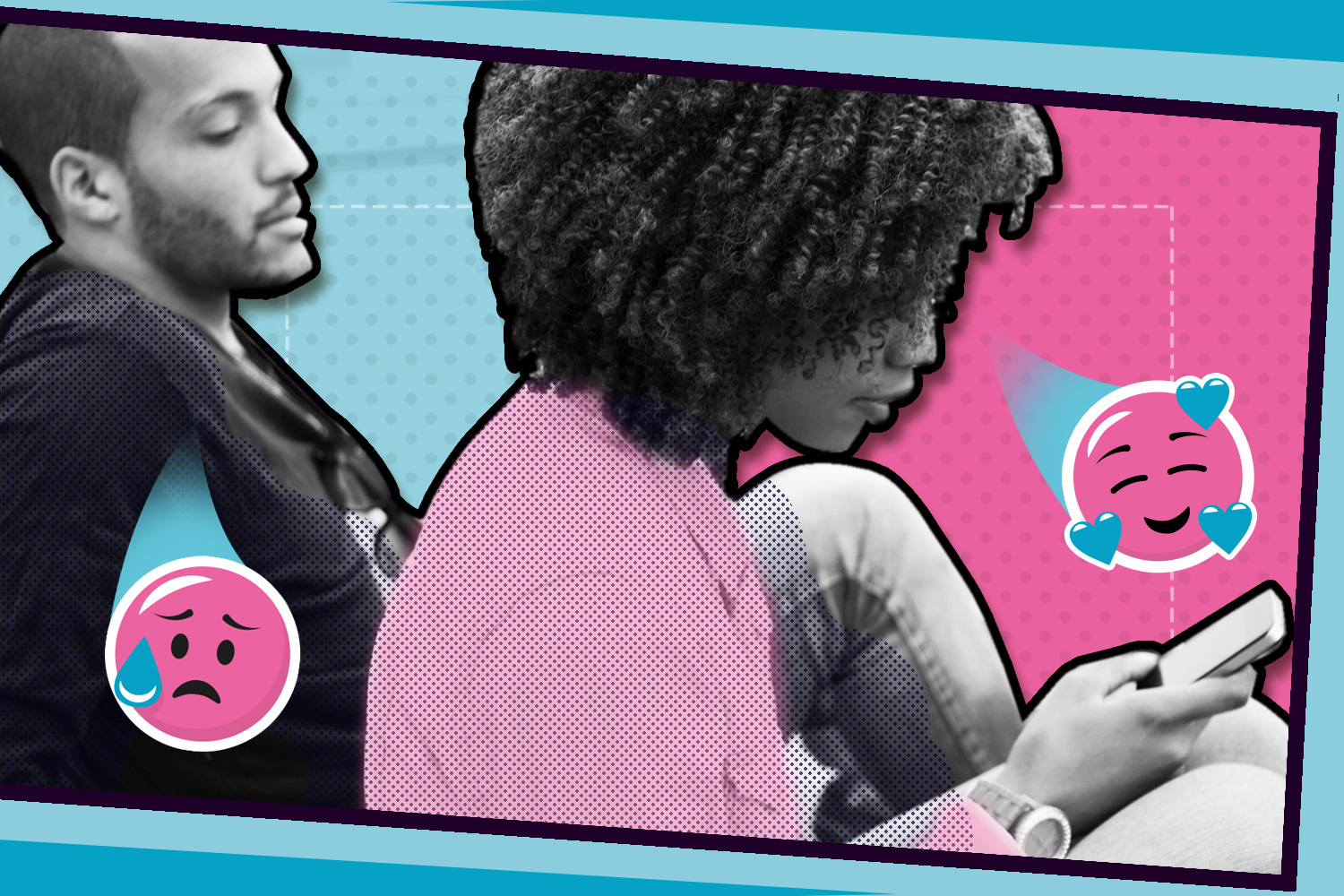 Get in touch with Deidre today

My team and I are working safely from home but we are here to help you as always.

It was humiliating and it took me a while to get over it. I had seen a future with her, and losing my best friend at the same time hit me hard.

But I eventually fell in love again with a gorgeous girl from work. We dated for two years until I found out she had also cheated on me.

She was in the shower when a message popped up on her phone that read, “I can’t wait for this weekend. It’s going to be special.”

She had told me she was going to a work conference, but when I confronted her, she admitted she was actually going to see the man she had been dating behind my back for six months.

I started to question whether I would ever trust a partner again and spent the next few years really working on myself.

I lost three stone, went travelling and bought my first home. I was happy, and content being single. I had flings but nothing serious.

Then, out of the blue, I got a message from my first serious girlfriend.
She said she missed me and wanted to catch up.

We went for a drink together last November — and within a month we were back together.

While I want to believe she is in it for the long haul, part of me can’t help but think it’s going to end the same way it did before.

Am I a fool for taking back someone who cheated on me?

DEIDRE SAYS: When you have been hurt before, it’s normal to worry the same may happen again.

But that mistake was 15 years ago when you were both young. You will both be different people today.

I am sure your partner knows it was a mistake and has hopefully learned from her actions – but perhaps you need to hear this from her.

Explain to her you’re scared about being hurt again, and that she’s going to have to earn back your trust. This is a fundamental part of any healthy relationship.

Listen also to what she needs from you, as this will be important in building a strong relationship.

I’m sending you my support pack Looking After Your Relationship to help you build a strong bond going forward.

Here's Proof That Rachel Green Was the Most Stylish Friend