There still seems to be some bad blood between exes Amber Rose and Kanye West.

Rose, 37, appeared on the “No Jumper” podcast this week and slammed the idea that she “soaked up” any positive influence from her famous ex, and claimed he actually “bullied” her.

“I’m a compassionate person. I have empathy. I’m a good person. That’s why people love me,” she said, noting how her character is different from that of West, 43. “That’s why anybody I’ve ever dated loved me. You can’t really mention anyone that says anything really bad about me — except for him, because I got away. I’m not like him at all.”

The model added that she is “indifferent” to the “Jesus Is Lord” rapper’s latest Twitter antics, which have been reportedly been a byproduct of his bipolar disorder.

“I don’t really think about him like that,” she said. “For me, it’s just some guy that I dated ten years ago. I don’t feel a connection where I’m, like, concerned. That’s not my business. That’s his wife’s business what he does.” 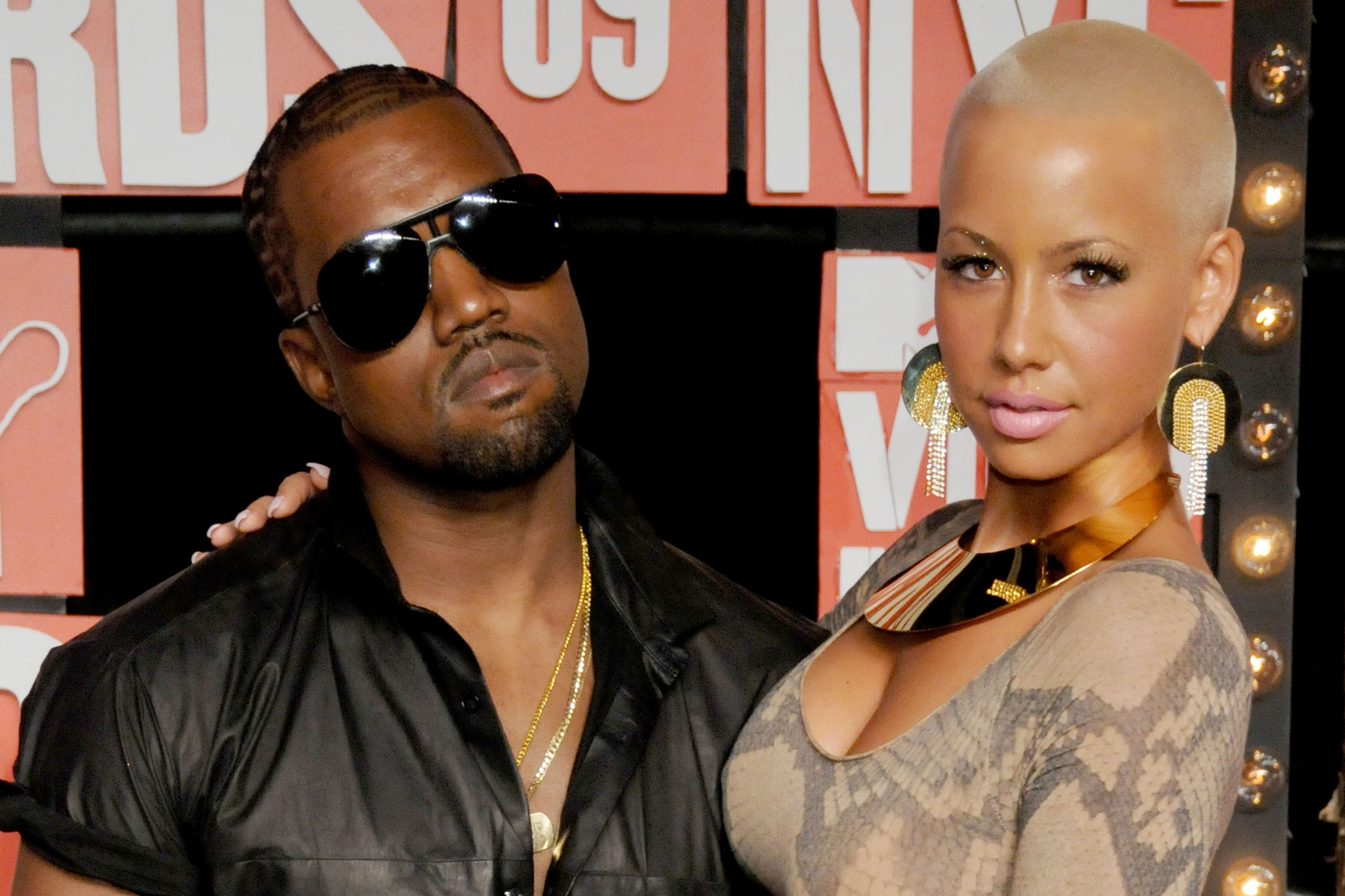 Adam22, host of the “No Jumper” podcast, then asked Rose about some of the comments West has made about her since their breakup. In 2015, the rapper alleged on “The Breakfast Club” that his wife, Kim Kardashian, was “not thrilled” that he had dated Rose and made him “take 30 showers.”

“I opted out,” Rose said, claiming it was her decision to call it quits. “I don’t know if he says things to make his wife more comfortable, but to slut-shame me and say you needed 30 showers, like, bro, you took me around the world. Since when do you need 30 showers?”

The mother of two, who is now in a relationship with music exec Alexander Edwards, added that West’s lifestyle and entourage were not her “type of people.”

Rose confessed that she has been offered book deals to trash her ex, but did not take the offers because she is not “vindictive” like him.

A rep for West did not immediately return our request for comment.