Jill Duggar is pregnant with third child after miscarriage

“I can breathe,” the “Marriage Boot Camp” alum, 35, told her Instagram followers in a makeup-free video hours after the 34-year-old’s sentencing.

“I knew him getting the maximum sentence wasn’t going to be the easiest to prove since it’s his first offense in the judge’s eyes — which I hate — but at the same time, he cannot have his computer, he cannot hurt [and] exploit any more children and when he sees his kids, he has to be supervised,” she continued.

Amy noted that she believes “where he’s going … the prisoners are going to take care of him” but called the case “far from over.”

The former reality star explained, “Josh’s sickness stems from somewhere, and eventually we will hear about the trauma. I don’t know when, or how, or who but eventually I think more will come out. But hopefully tonight, I can sleep for the first time ever and rest assured that another monster will be put behind bars makes my heart feel a little lighter.”

Amy also spoke to Celebuzz, telling the outlet that she hopes Josh’s time behind bars “feels like an eternity.” 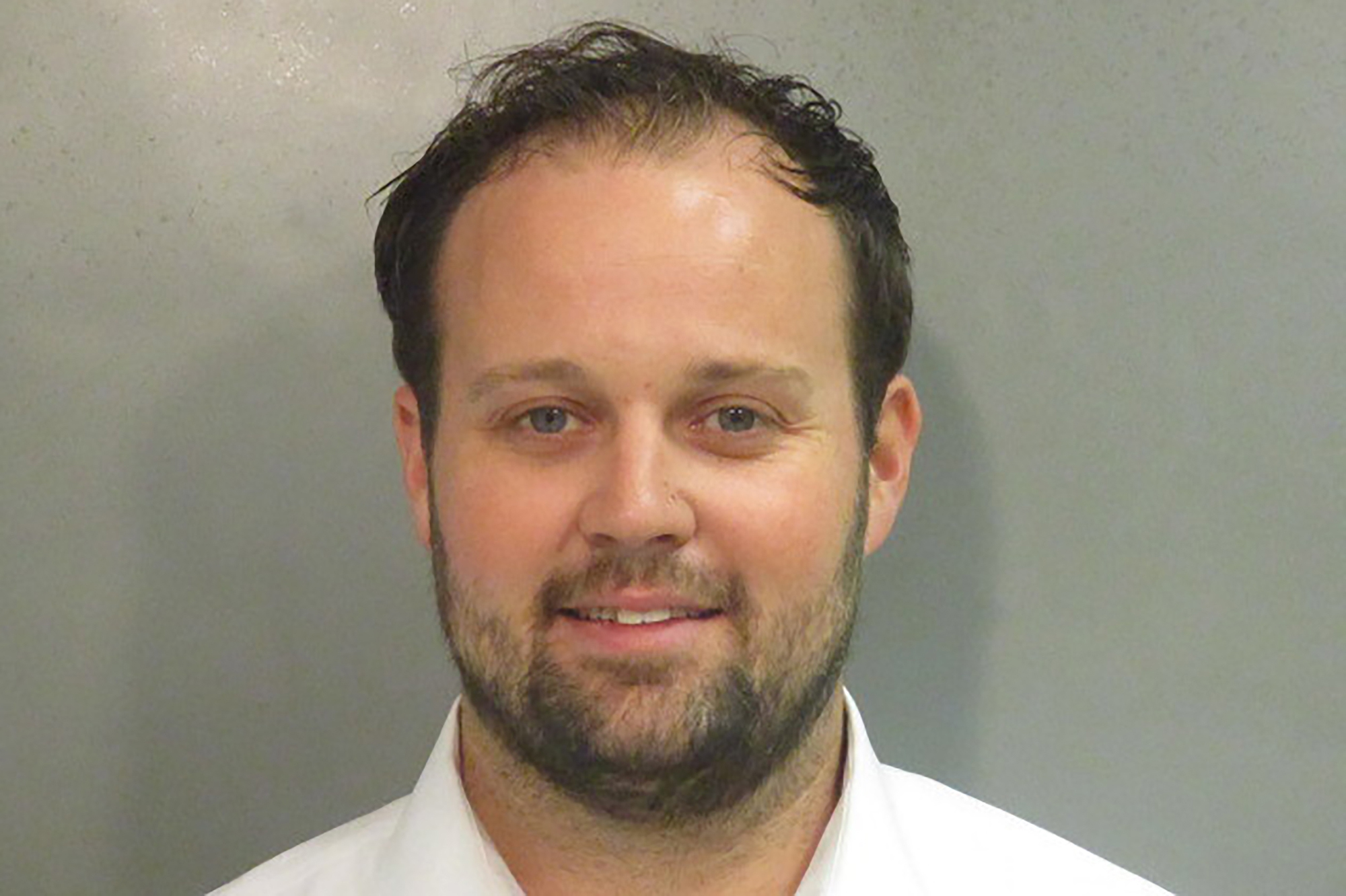 His father, Jim Bob Duggar, wife, Anna Duggar, brother Jason Duggar and sister Joy-Anna Duggar were all seen outside the courthouse, according to photos obtained by The Sun. 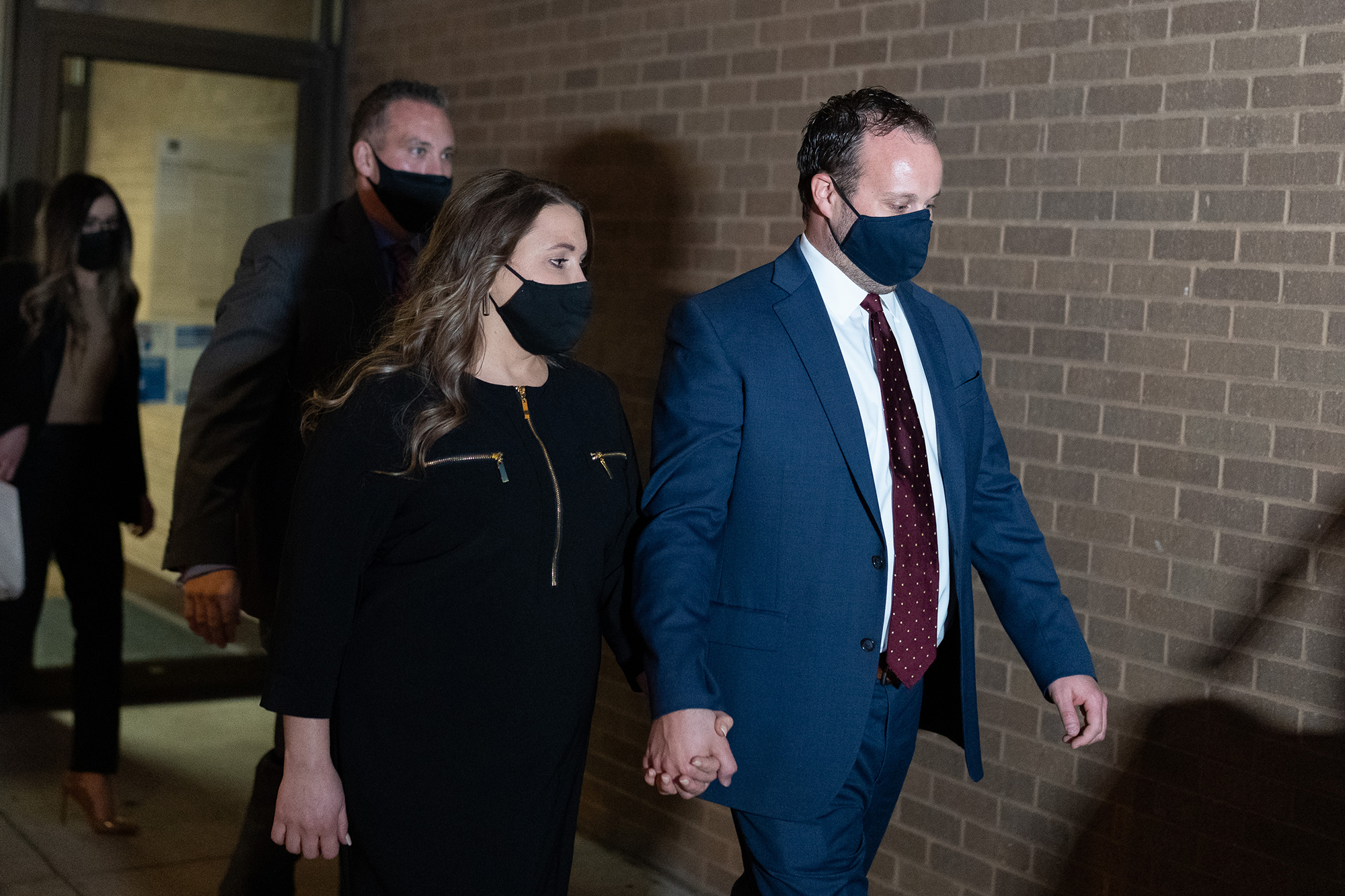 Many of Josh’s family members voiced their support of the jury’s decision at the time.

“We are thankful to God for exposing Josh’s actions and to a legal system committed to protecting the innocent and punishing the guilty in this case,” Jinger Duggar wrote in an Instagram statement. “We are grateful for justice.”

In a statement of her own, Joy-Anna added, “We agree with the judicial system’s verdict and we are thankful for the men and women who work tirelessly to protect children and help prevent child sexual abuse material.”

Amy, for her part, tweeted that “justice was served.”

Josh has faced other sex-related crimes in the past, previously being accused of sexually abusing five underage girls, including sisters Jill, Jessa, Jinger and Joy-Anna, while he was a teenager.

The osteopath-approved Mela Dual Pillow is on sale

How to claim up to £4,500 FREE cash help for rent bills if you’re struggling

Kelis announces the birth of first daughter after ‘intense’ labor