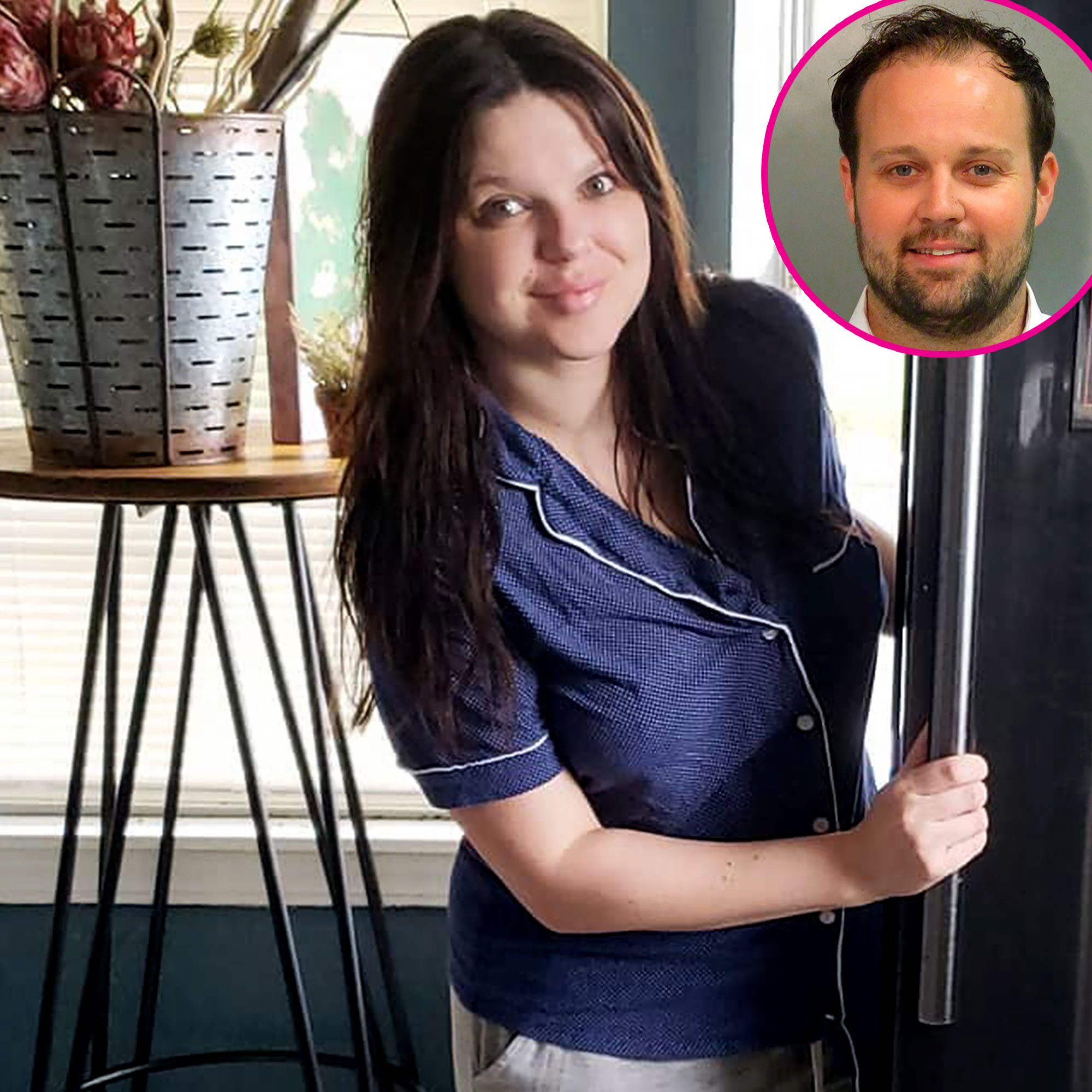 Amy Duggar wrote a letter to the judge asking for cousin Josh Duggar to get the “maximum sentence” ahead of his sentencing hearing.

Josh Duggar’s Child Pornography Case: Everything to Know About the Trial

“As I understand the federal court process, me reaching out to the Judge wouldn’t have helped, because I wasn’t asked to write [a letter] from his legal team. But I wrote what was in my head and heart nonetheless. It was so cathartic to get this all out of this out, even if I couldn’t deliver it to the Judge,” the 19 Kids and Counting alum, 35, wrote via Instagram on Wednesday, May 25, just hours before Josh, 34, was sentenced to just over 12 years in prison on child pornography charges. “Grateful for his wisdom and hopeful for the maximum sentence this court can offer.”

Adding that she suspects “this will be the first of many judgements” against Josh in his life, Amy continued, “Sadly I do believe this is far from over. This in no way equals justice for his victims and the innocence that was stolen from them, but it is necessary for Josh to finally pay for the sinful crimes he has committed.”

Alongside her post, Amy shared a video of herself reading the letter aloud, in which she slammed her aunt Michelle Duggar and Josh’s wife, Anna Duggar, for pleading that the judge give him a lighter sentence. “I am not interested in providing false character references for Josh, as other members of my family have so recklessly done,” she read, describing him as a “monster” that she believes “will offend again.”

Josh Duggar’s Lawsuits, Scandals and Controversies Over the Years

Amy continued: “Offering leniency as his legal team has requested would be a slap in the face of the children [who were] already so previously harmed. … It upset me greatly to see that no one who chose to provide a character reference for my cousin had any concern for the victims.”

The morning of Josh’s sentencing hearing, Amy wrote via Twitter, “This is the day that smug gross smile slowly fades as he gets locked away.”

Josh was arrested without bail on child pornography charges in April 2021. At the time, his lawyer entered a not guilty plea during his arraignment and he was released on bond one month later. The former used car salesman was convicted in December 2021 of two charges of receiving and possessing child pornography, just one week after his trial began.

On Wednesday, Josh was sentenced to 151 months in prison for his crimes, which Arkansas judge Timothy L. Brooks described as “the sickest of the sick.”

The country singer has been a vocal advocate for her cousin to receive a lengthy jail sentence in the wake of his arrest. “Today is a heavy day. This whole week will be. Next week will be too. Until justice is served,” Amy wrote via her Instagram Story in November 2021, as his trial began. “Vengeance is mine sayeth the Lord, I will repay thee. Please pray for the victims and for the truth to be revealed. Pray that the judge will give the ultimate sentence.”

Earlier this month, she shared an open letter to Anna encouraging her to divorce Josh in light of his wrongdoing. “You didn’t choose any of this, and your kids certainly didn’t either. … If no one else in your life is saying it, I need you to understand that there is no shame in divorcing Josh,” Amy wrote via Instagram on May 17. “Someday your kids will be old enough to understand what kind of guy their father really is. You can’t protect them from the truth for forever! I’m saying all of this publicly so that when they do grow up, they will also know that they had family members shouting from the rooftops that they were worth protecting all along.”

The Marriage Bootcamp star continued: “Josh has chosen how history will remember him. By staying and supporting him you’re allowing him to choose that for you, too. … The only people you would upset by leaving are the ones willing to sacrifice you and your children’s safety to protect Josh and his secrets.”

Kim Kardashian Revealed She Sleeps In Her Makeup Sometimes… OK, A Lot Of Times